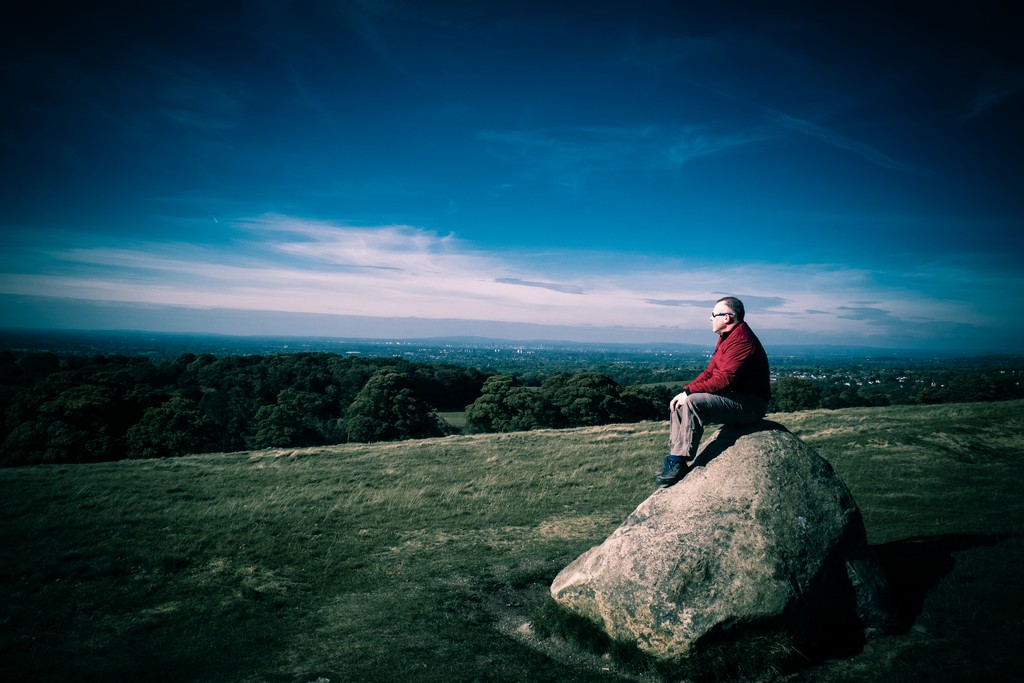 Including a Rohan Icepack Jacket review

The great thing about living in the United Kingdom is that regardless of where you live, it’s never far from being outdoors and in the countryside. Even our largest cities are often within close range of some green space; country estates, large public parks and even National parks are usually just a short drive away. 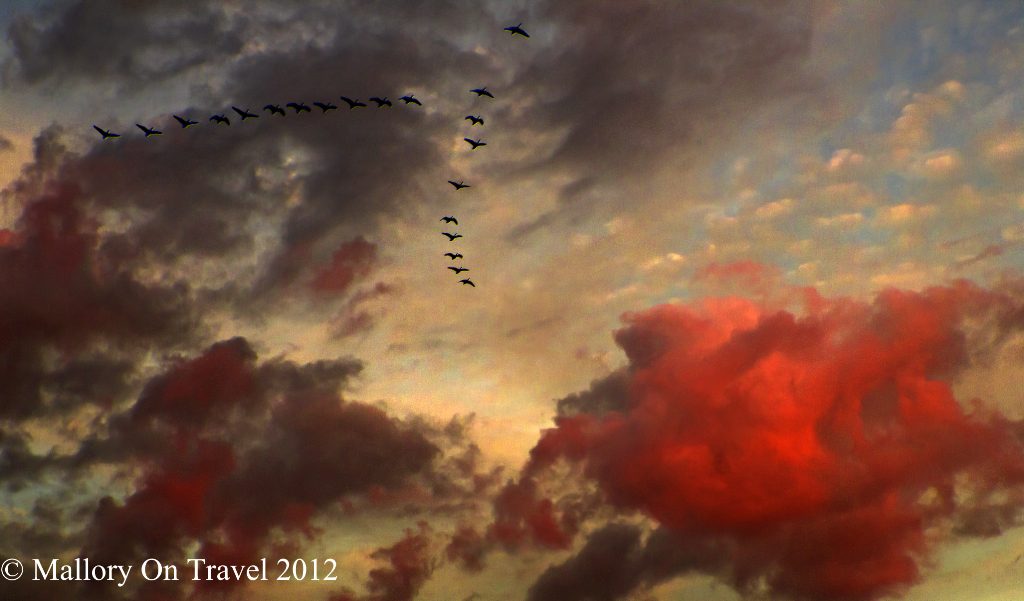 We are extremely fortunate to have rolling hills, primary woodland and natural lakes right on our doorstep. There really isn’t any excuse for not making the most of our natural heritage.

As the long, hot days of summer recede into distant memories, the nights draw in earlier, things get slightly chillier and autumn colour offers further opportunities to get outdoors and leave the grind of the city behind. This is the colourful season; while the bright blooms of summer may have disappeared, the ochre, amber and rust coloured leaves which are beginning to cloak our woodlands more than make up for this. 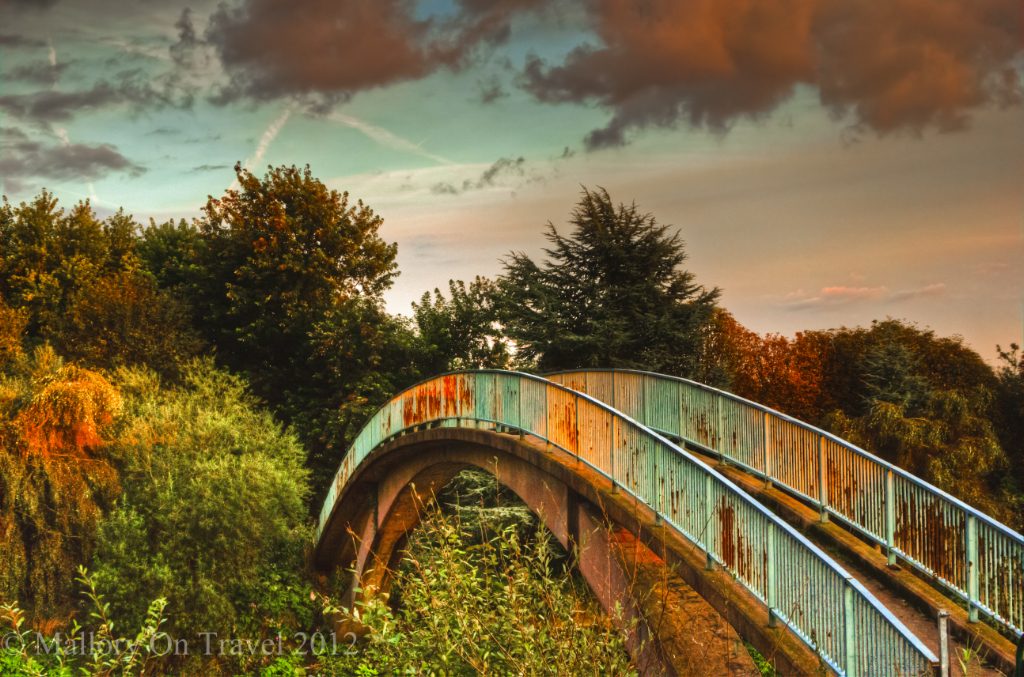 Autumn is a favourite time for many, and to borrow an Americanism, leaf peeping has become a favourite pastime. Sometimes, after a clear night we can be treated to a crisp morning frost and light mist clinging to the base of valleys or drifting over picturesque lakes or large ponds. It’s well worth an early start and the need to wrap up warm against the chill of an autumnal morning.

Manchester in Autumn: Mabon in Manchester – The Post Nobody will Read

To enjoy autumn in the outdoors properly, it’s important to be comfortable and warm, so choosing the right clothing is essential. Modern technical fabrics combined in several layers is key, but bulky jackets or fleeces can take up space in backpacks and result in the wearer resembling the Michelin man. Lightweight, non-bulky items are much more comfortable and preferable. 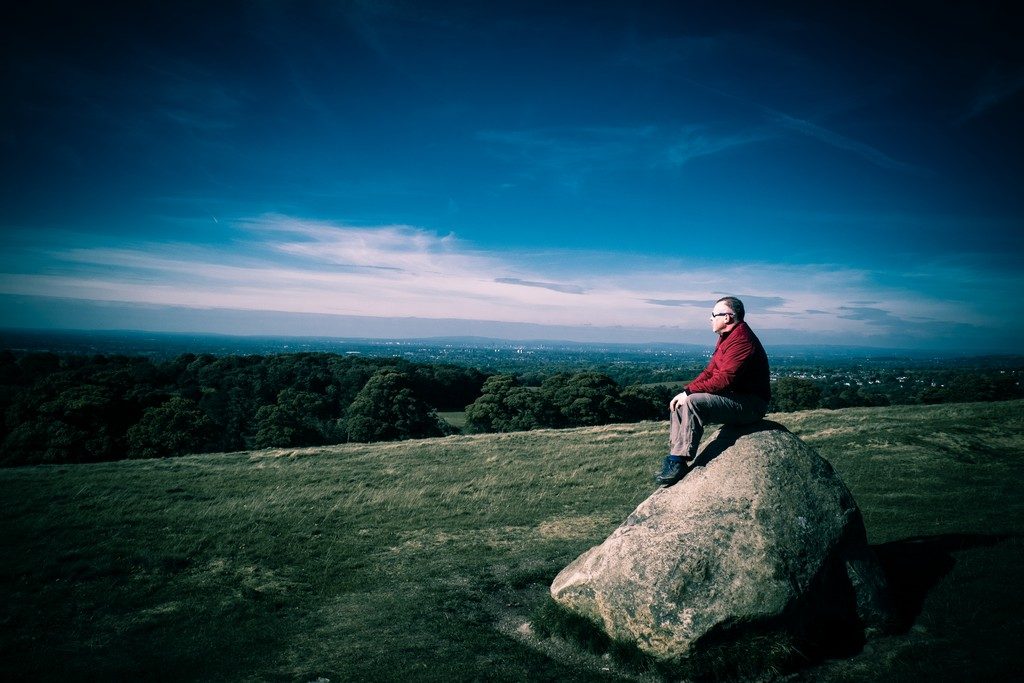 “The Thinker” in a Rohan Icepack Jacket

The Rohan Icepack Jacket is the ideal option, a lightweight, insulated jacket filled with Insuloft™, a synthetic insulation, with insulating properties similar to natural down. However, unlike down it retains its warmth even when wet. The body has a higher level of fill than the arms to keep the body core warm, while improving freedom of movement and packable size. 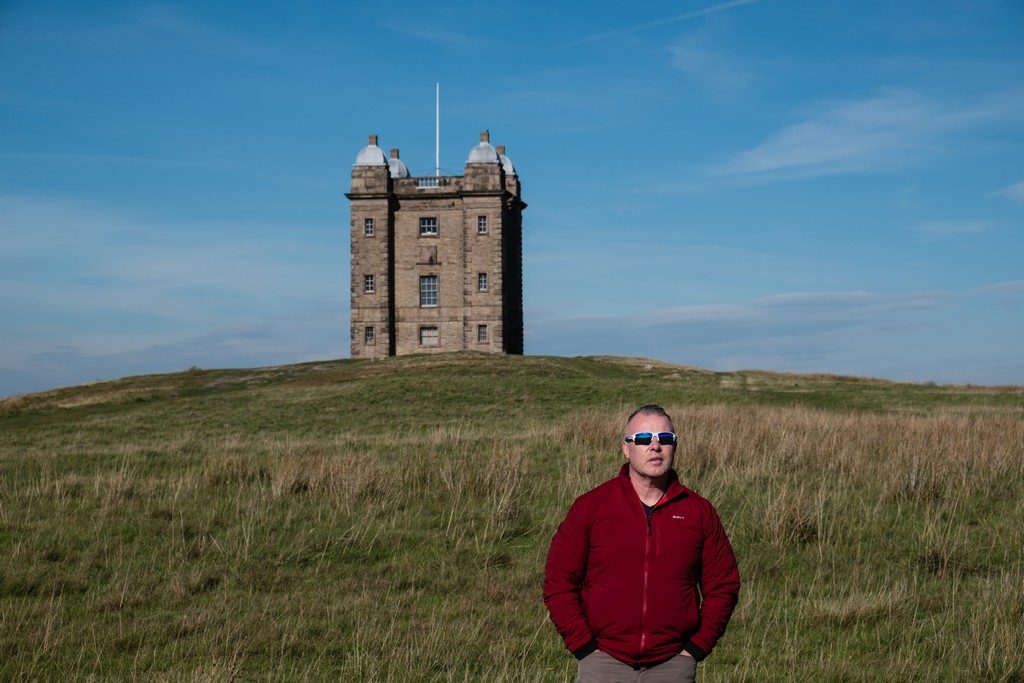 A walk in the park

The outer is wind and shower resistant, so it will keep you warm and snug on a windy day, and dry unless the weather turns biblical. It is also easy to clean, so it isn’t only useful for single days on the trail, but multi-day expeditions.

Snug fitting cuffs also help keep the wind and rain out, and a drawcord allows the hem to be adjusted, enhancing the feeling of shutting out the cold, and allowing the fit to be personalised. 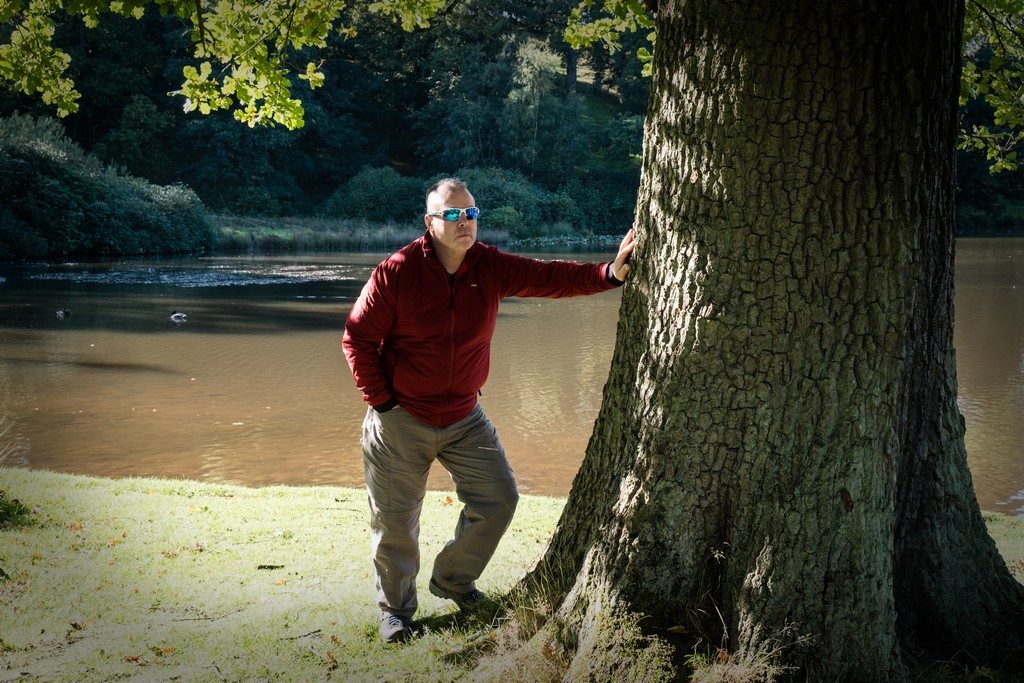 Propping up the tree

Up early in Autumn: Postcards from Autumn; chilly tales from a Manchester riverbank

As well as the usual ‘hand warmer’ pockets there are two further pockets, one outside and an inner one which acts as a pouch, which the whole jacket can be stuffed inside. All pockets are equipped with zips.

It is a great all-round cool weather jacket, already becoming a favourite in my outdoor wardrobe. I’ve not had chance to test it any really cold conditions yet but combined with some sensible layering options from the Rohan range I’m confident it won’t let me down.

The attraction of Great Britain: What’s so Great about Britain? 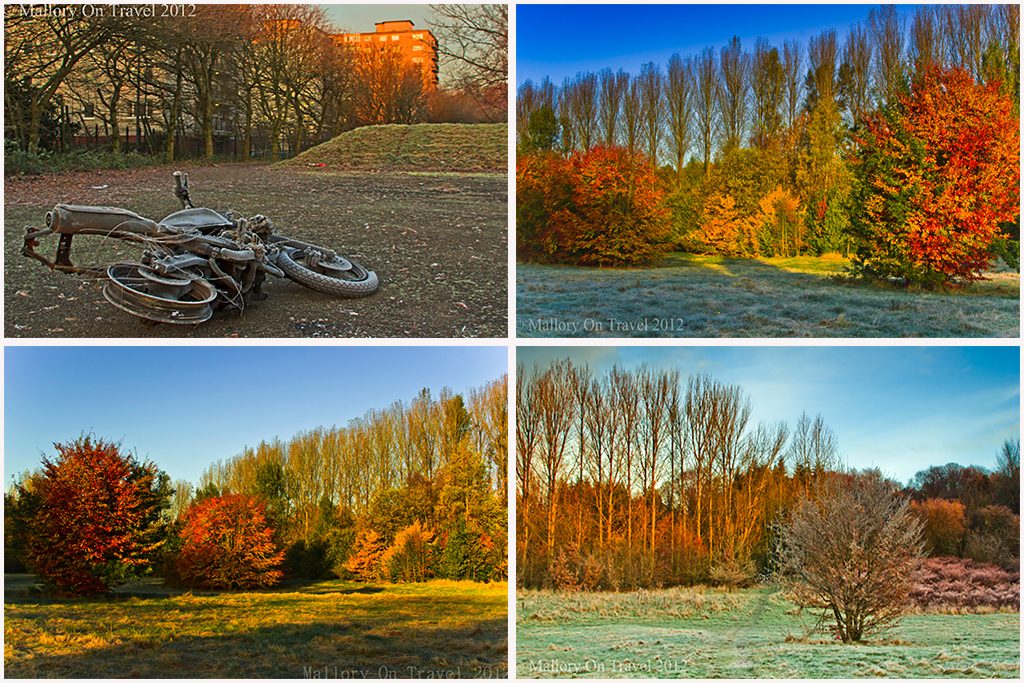 Autumn is a great time to get out and explore the great British outdoors, the change in colour can be breath-taking, and there is even the possibility of spotting some rutting deer on the estates of our country homes. If you were considering storing the walking boots, it might be worth a rethink, as there are more reasons to get out than to stay at home, all you need is the right jacket.

This post is produced in collaboration with quality outdoor clothing company Rohan, the first in a series of articles and social media campaigns to promote better clothing choices for travellers. I am long-time customer of Rohan, purchasing my first pair of bags in my late teens and still owning shirts, trousers, and even socks purchased over a decade ago. Therefore, I am thrilled to be involved with Rohan,  totally comfortable endorsing their clothing range.