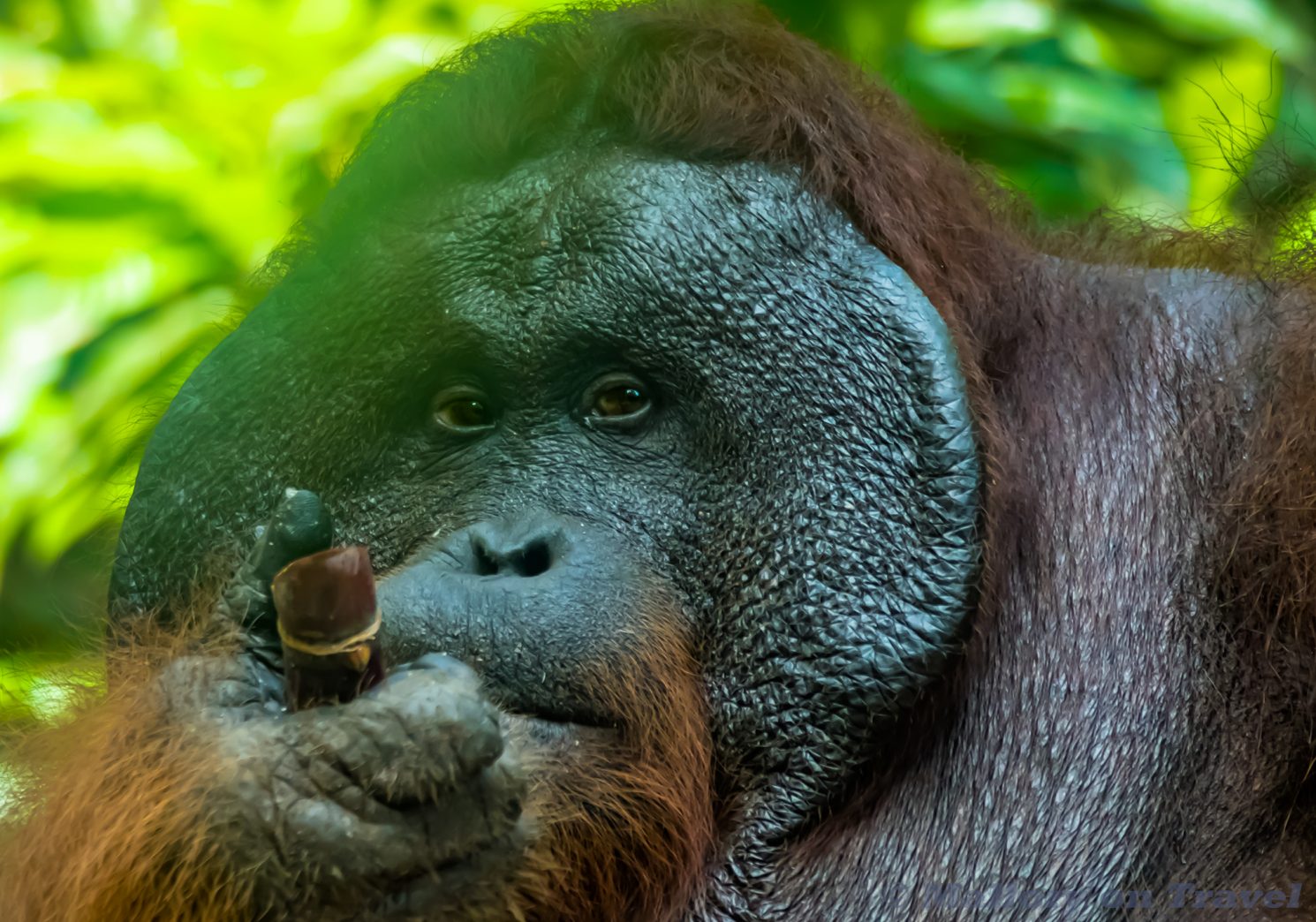 Wildlife photography is one of the most exciting forms of the art, it is the modern-day hunt, the bonus being the only trophy is a photograph. While a safari with the opportunity to capture images of charismatic creatures like lions, elephants or bears are amazing experiences, stalking local wildlife can be equally exciting. The Big Five of Africa maybe the most celebrated, but your local woodland will probably have a big five of its own. 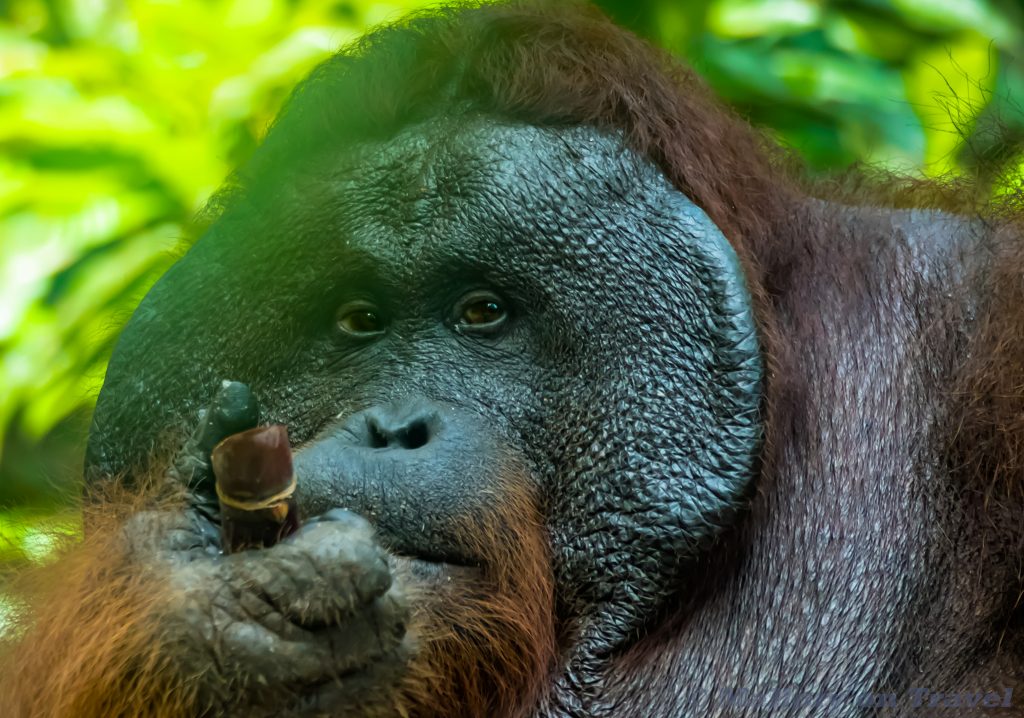 Posing for the close up

“Wildlife is unpredictable, it doesn’t appear merely because a photographer is around.”
Capturing those magazine worthy shots requires patience; hours spent waiting silently in hides, in the back of a safari vehicle or hiking for a whole day in the hope of discovering your quarry. There will probably be more failed expeditions than successful ones.

Animal encounters can be classified in four ways: 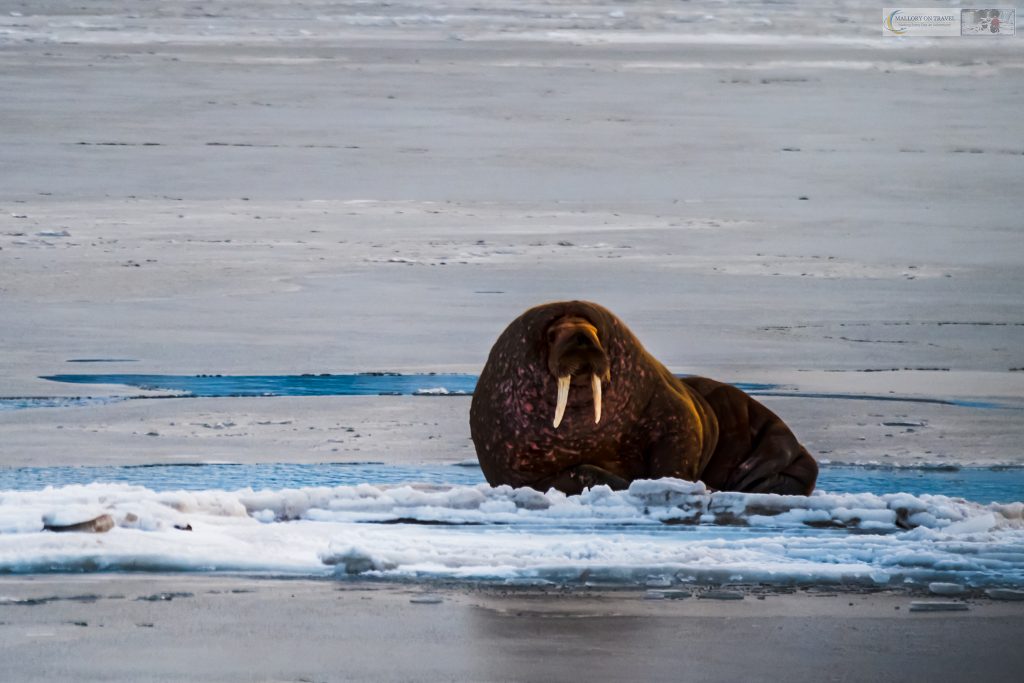 Wildlife can also be dangerous, getting too close, making sudden movements or acting in a manner which animals may interpret as threatening can result in disaster. The experience, knowledge and instincts of local guides can be invaluable, their advice keeps clients safe as well as putting them in the best place at the best time for exciting wildlife encounters.

Good quality equipment helps, but is not essential, plenty of excellent wildlife photography has been taken on basic camera equipment. However, a good camera and lens will provide high quality images more consistently, so investing as much as can be afforded is recommended. 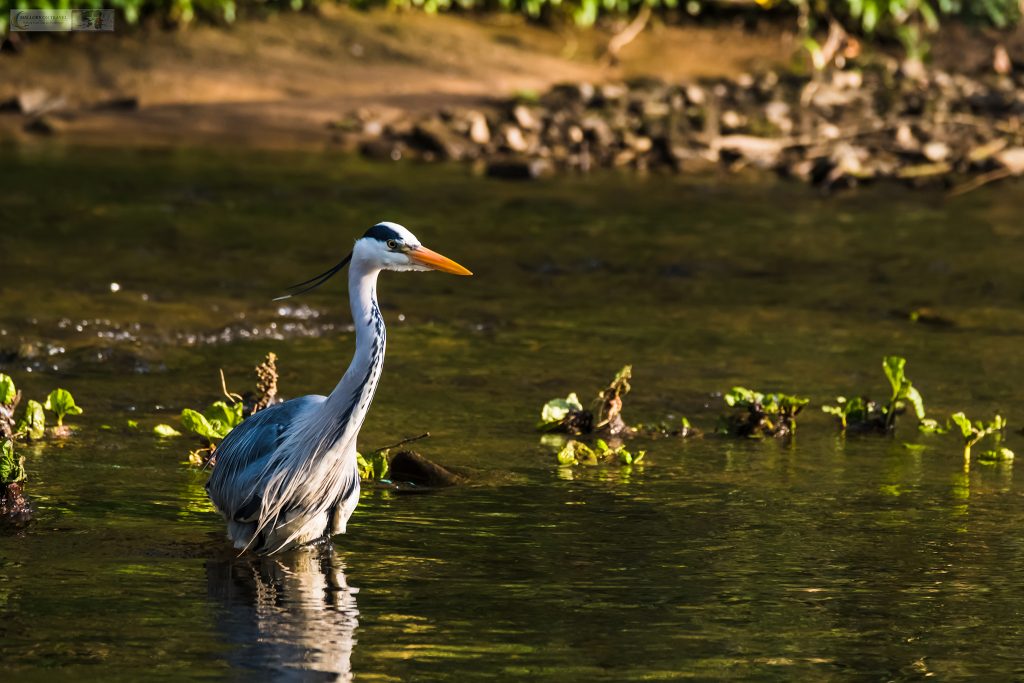 It is often difficult, even unsafe to get too close to an animal or bird, so long telephoto lenses, which bring the creature within reach are useful. Cameras with higher megapixel counts allow the photographer to crop the image further, while still retaining an acceptable level of quality.

Animals are often most active at dawn or dusk, providing the best opportunity to find them. These are times of low light, woodlands or even jungles can reduce the light levels still further. Long lenses and low light makes photography a challenge, producing steady, well focused shots can be difficult, using a monopod or even a tripod can assist. 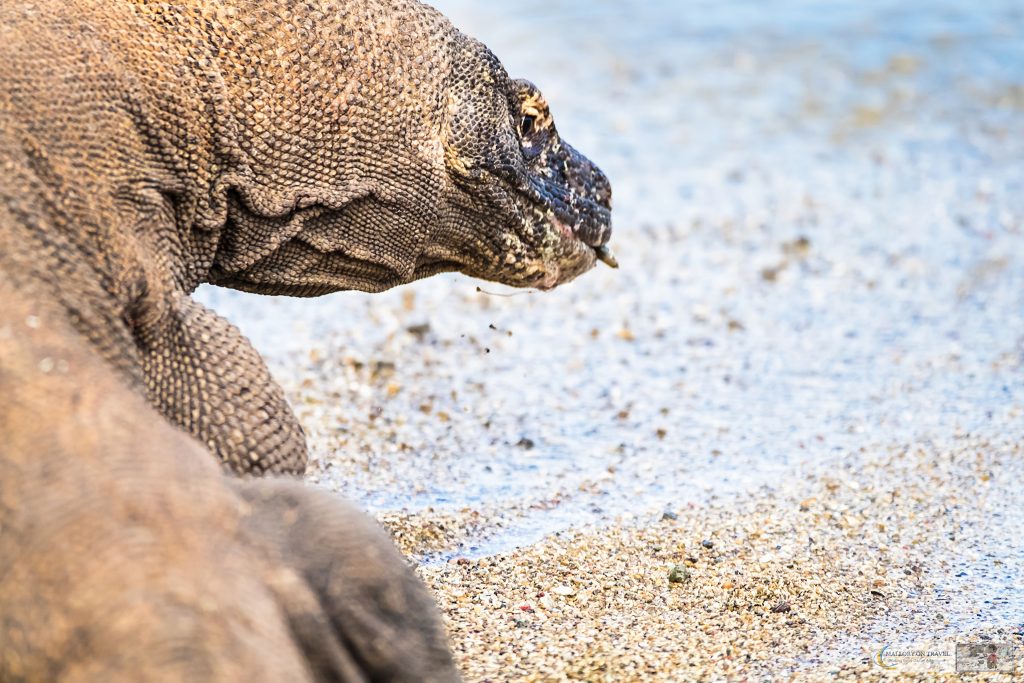 Convertors are invaluable tools for extending focal length, but at the cost of ‘slowing’ the lens, and increasing the aperture. i.e. a 400mm lens x 1.5 cropped sensor x 2 times convertor will provide a whopping 1200mm, but with an aperture of f11. At extreme focal lengths like this, the depth of field will be reduced, especially if the subject is close, while light hitting the sensor maybe reduced, the higher f-stop may not be as limiting as first thought.

Anticipate the likely conditions and set up the camera appropriately. Deep woodland or open plains, large, slow moving bison or fast flying small birds, adjusting the ISO, aperture and shutter speed to suit the most likely scenario encountered. This will result in consistently better, sharper images, while shooting on continuous often ensures an increased chance of a good capture.

Selecting a single focal point usually works well for single, static or slow-moving animals, but where groups of smaller, fast moving animals like birds are the objective, multipoint focus can be successful.

Focusing on the eye remains a good tip and the key to successful wildlife photography is stability. Successfully supporting a heavy camera and lens will result in sharper images and requires good technique, like a sniper with their rifle. 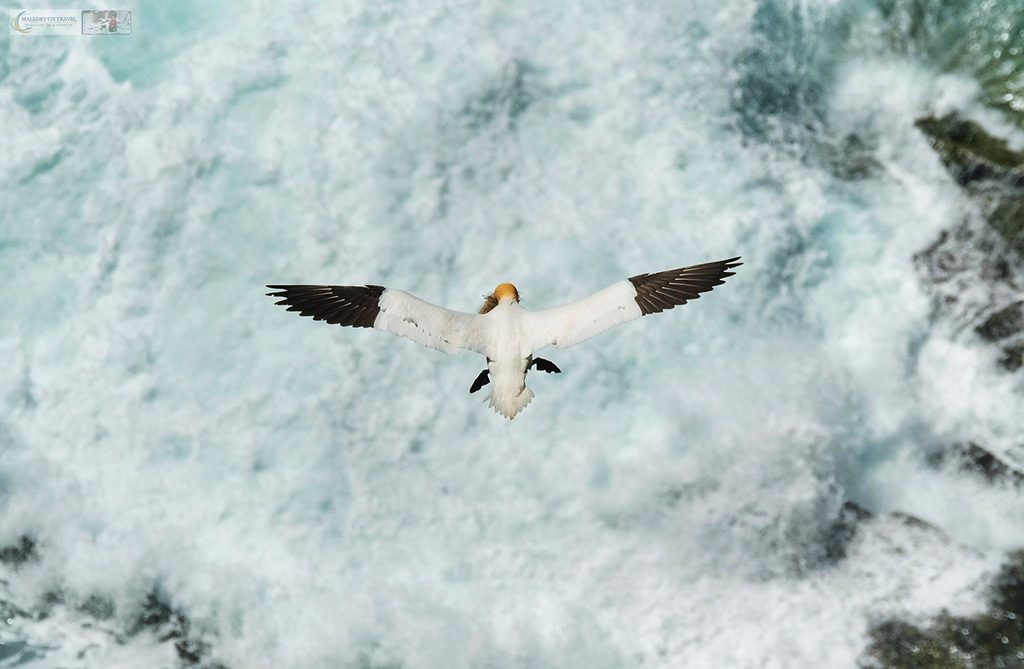 A wider stance, with one foot slightly forward of the other, elbows tucked in and the lens supported with a hand towards the front, preventing it waving around wildly. Where possible lean against a tree for increased stability, while a wall or solid fence can also provide additional support. If none of these are available, try sitting down and leaning on your knees, this improvised position can provide the extra stability needed.

The Manfrotto off-road collection of walking poles/monopods and tripods are useful, lightweight tools for the wildlife photographer on foot. The versatile trekking poles provide a simple means of support, while the off-road tripod offers greater stability, but weighing only 650g doesn’t compromise on weight. 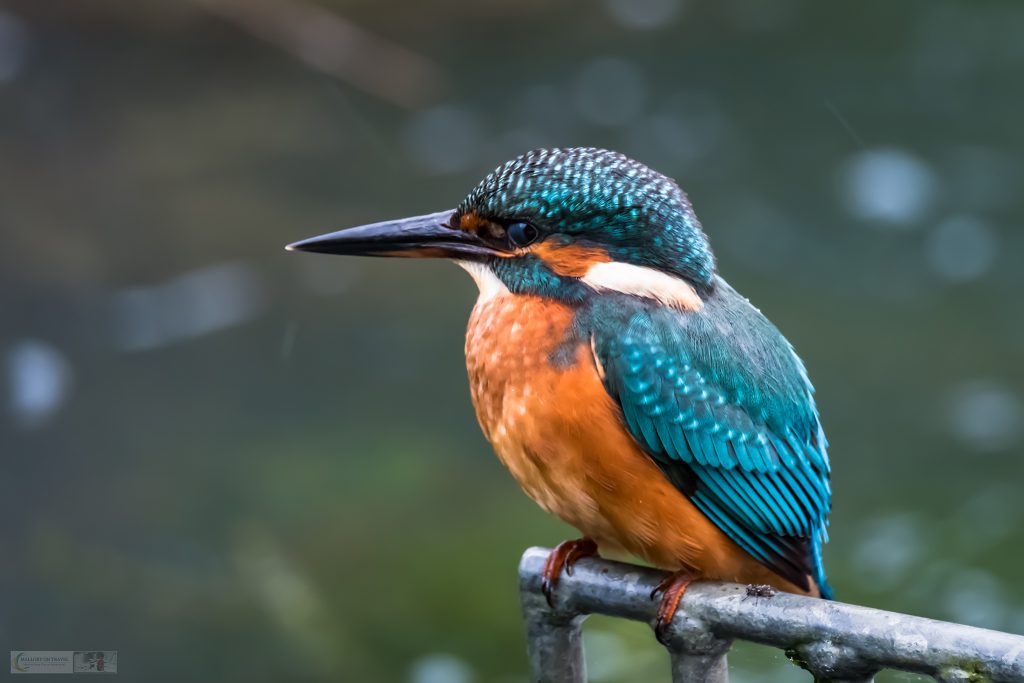 With a maximum recommended payload of 2.5kg the tripod should only be used to provide a more stable shooting position, when using heavy DSLRs combined with long, fast lenses and not left unattended. Contrary to the usual advice of switching off image stabilisation on the lens when on a tripod, I find it more effective to keep it switched on at extreme focal lengths.

Learning a little fieldcraft will result in better wildlife photography. An experienced guide will do most of the work, but it’s still advisable to remain observant, not only for the animals but for signs. Freshly broken trails and tracks, gatherings of birds can indicate feeding or suddenly disturbed birds can signal the presence of a predator. Watch and listen to the guides, learn some of their techniques, these could help you in more local game drives. 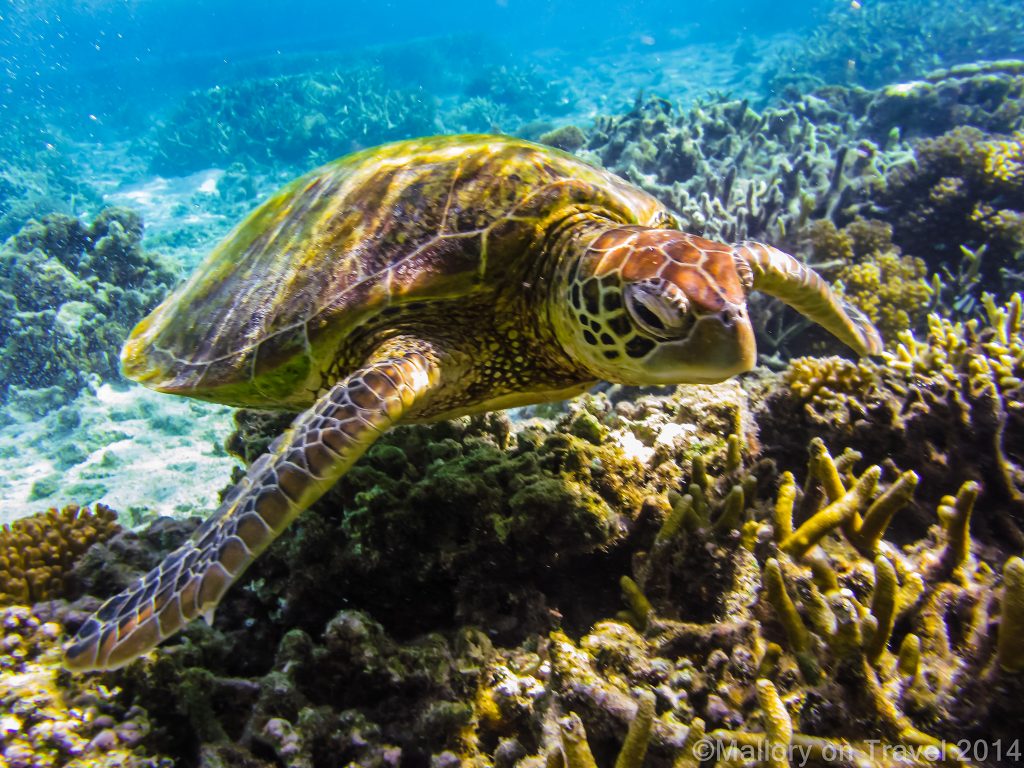 “Once the quarry is found, the most important thing is to get the shot, worry about the technical perfection of the image later.”

The bear necessities of wildlife photography

An imperfect capture is preferable to no capture at all. Take the initial shots immediately upon discovering the animal, check settings then creep a few steps forward before taking further shots. Keep repeating this until the quarry is disturbed or it becomes unsafe to go any closer.

It’s essential to enjoy the experience, even when the hunt’ fails, just being in the outdoors is fulfilling, stalking stealthily through a wilderness is exciting, even if the objective isn’t achieved. More hunts end in failure than success, but nothing worth achieving is easy. Wildlife photography requires patience and there’s always another day! 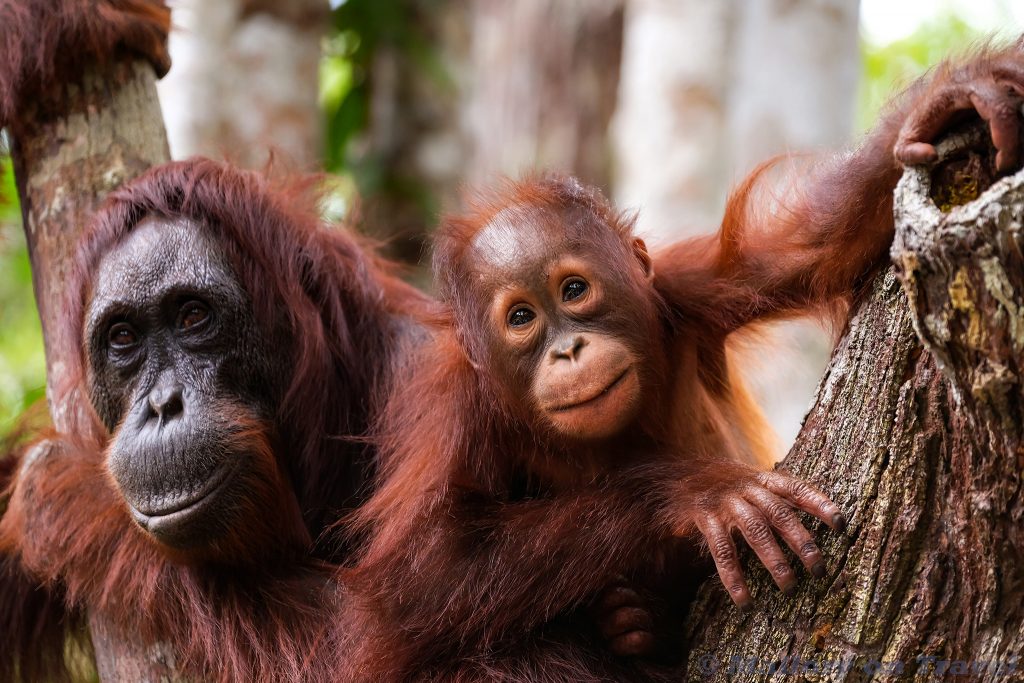