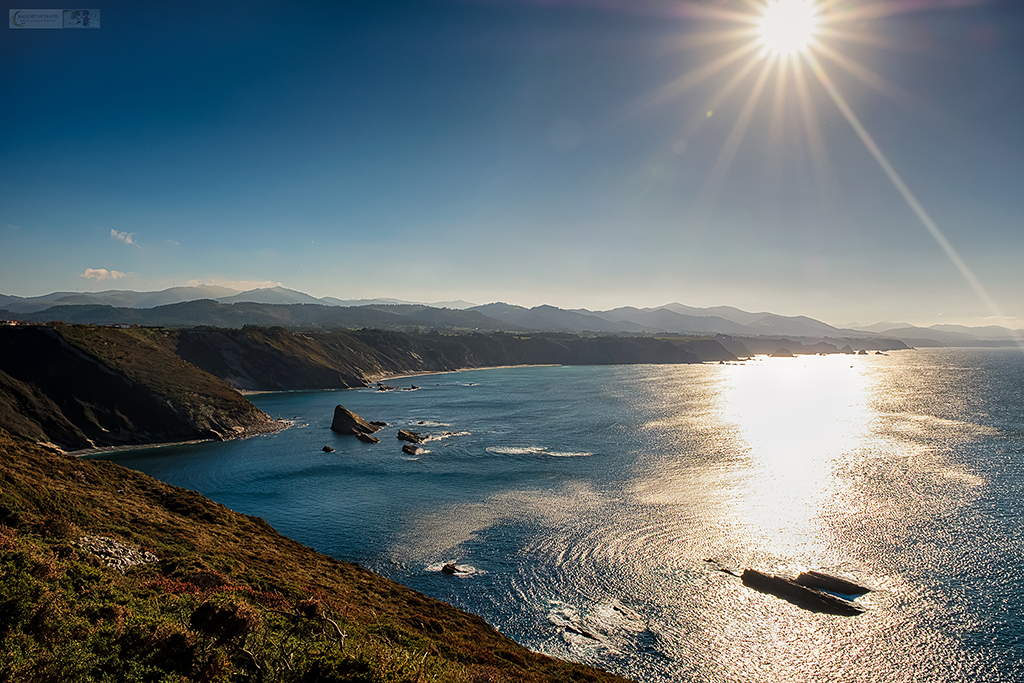 The guide had remained patient throughout our tour of Asturias, one of the regions of northern Spain which together form Green Spain. It’s unlikely we’d left or arrived anywhere on time, flying drones, taking still photographs, filming video and asking questions at every stop off.

As Recommended by National Geographic 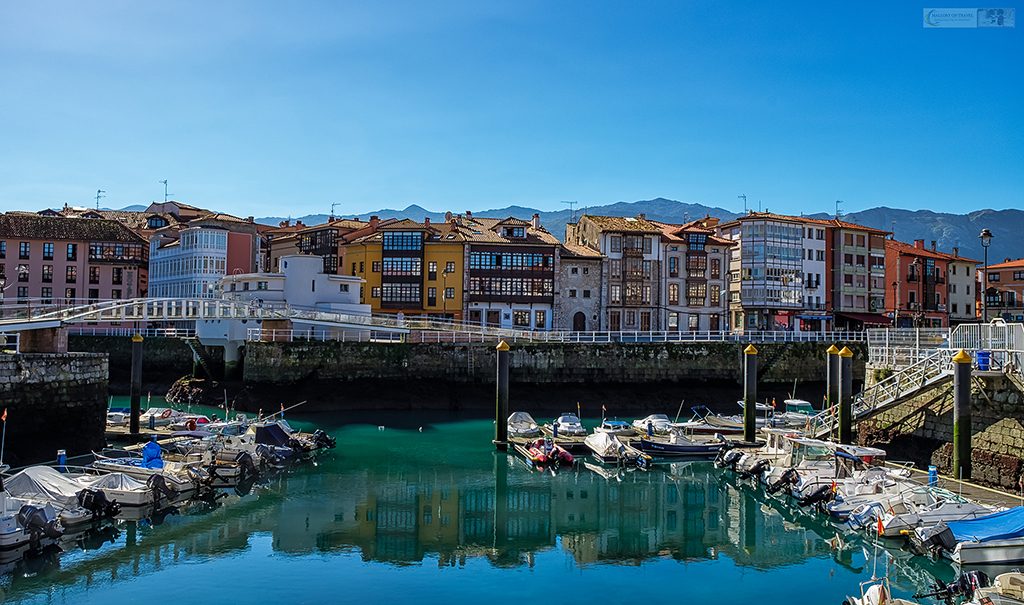 Even so, when he suggested we needed to pick up the pace to fit in a visit to a location apparently described by National Geographic as one of the most beautiful on earth, we were eager to find the time. So, we willingly agreed to try harder in keeping to the schedule, for the chance to witness this special place.

Having already been fortunate enough to witness a little of Asturias, a natural paradise squeezed between the highest mountains of the Pico de Europa and the spectacular cliffs and sandy beaches which line the coastline it was difficult to imagine a place even more beautiful. 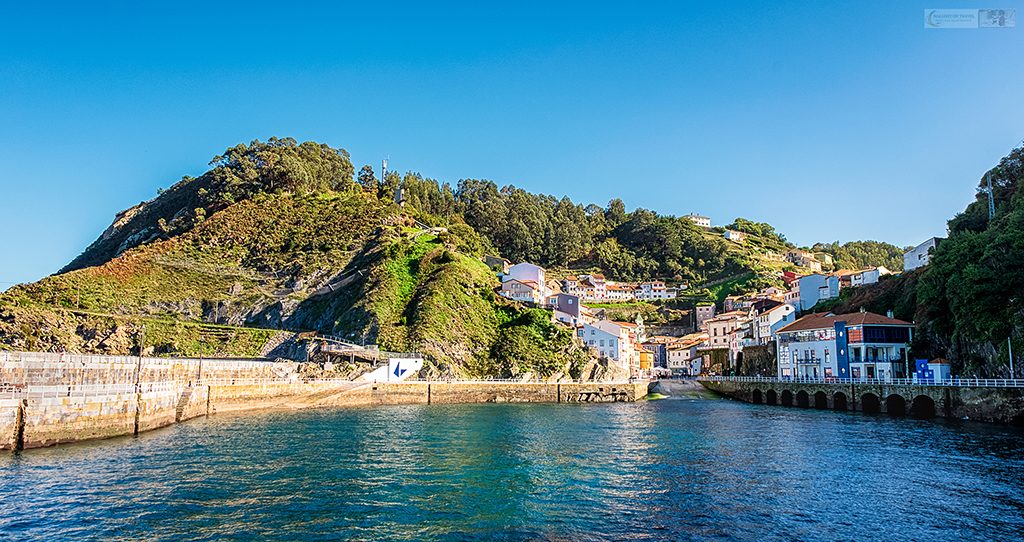 Cuderillo climbing into the hills

It wasn’t my first visit to the region, having spent time following some of the Camino de Santiago (norte) or Camino del Norte, (St James Way, the northern coastal route last year. Returning to favourite spots like the town of Llanes, the hillside port of Cudillero and the pretty harbour town of Luarca, while discovering some new photogenic hotspots like the attractive city of Gijon were reason enough to visit.

Discovering Asturias; Life on the Camino; Cycling in Asturias

I’d been particularly keen to revisit Cudillero, we’d spent several hours strolling through the picturesque village which climbs up into the surrounding hills. Wandering through the narrow passageways which run between the houses, climbing up towards the higher reaches of the village. We’d met a lovely lady, peering from her kitchen window, she was blessed with a lovely view and had been the feature of a well-known travel magazine, which she had proudly shown us. 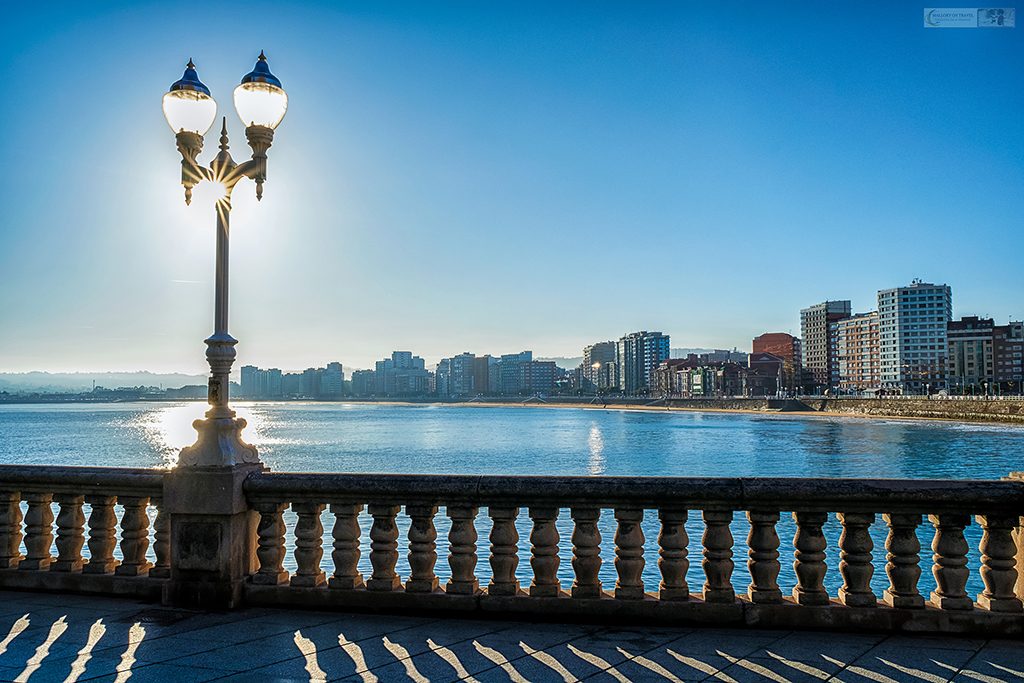 The skyline of Gijon

The weather was kind on the day we returned, perfect for flying the drone, so off it went. It soon attracted the attention of a couple of locals, who watched avidly as I explored the town, this time from a bird’s eye view. They were really interested, looking over my shoulder at the view on the smartphone I was using to guide the drone around the village, harbour and marina. A few questions were asked in Spanish, but unfortunately beyond the scope of my feeble grasp of the language, so I couldn’t satisfy their curiosity.

“Blasé goats in Asturias, who knew?”

Our route generally hugged the coast, both spectacular and beautiful, yet the mountains of the Pico de Europa which were temptingly close on our other flank were unfortunately not on the itinerary. Still they made an impressive backdrop to our bus journey around the region and our photography. 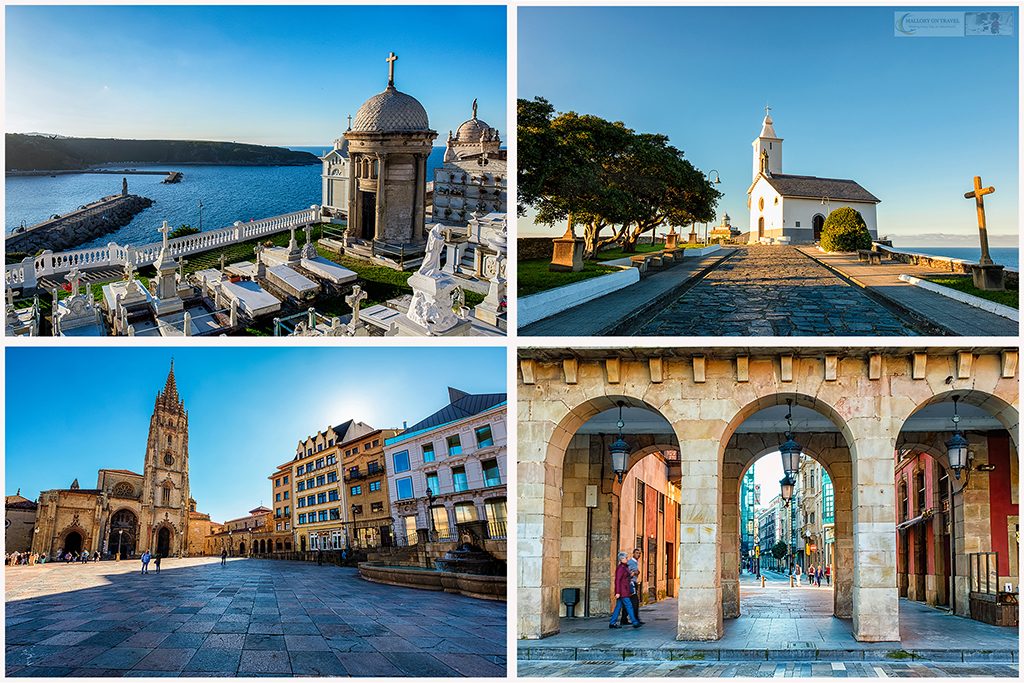 Asturias; From Sidrerias to Cabo Vidio

Our surroundings satisfied the need for natural beauty and of course this being Spain, we ate and drank well. Asturias, has a long history of producing cider, with a culture of sidrerias serving good food and cider served in a traditional manner. Servers pour the beverage from above their heads in small measures, which traditionally must be drunk immediately before it becomes too warm. It is a charming tradition of the region, which even had our group choosing cider in preference to wine!

Fortune favours the brave, and apparently it also favours brevity, as we managed to fit in the promised location. Of course, there wasn’t much time for us at Cabo Vidio, but at least we were there. The cliffs are indeed spectacular and the picturesque lighthouse sitting high on a headland provides panoramic views of the rugged coastline, yet I think we all agreed much of Asturias, the region which describes itself as a natural paradise, is worthy of the boast. 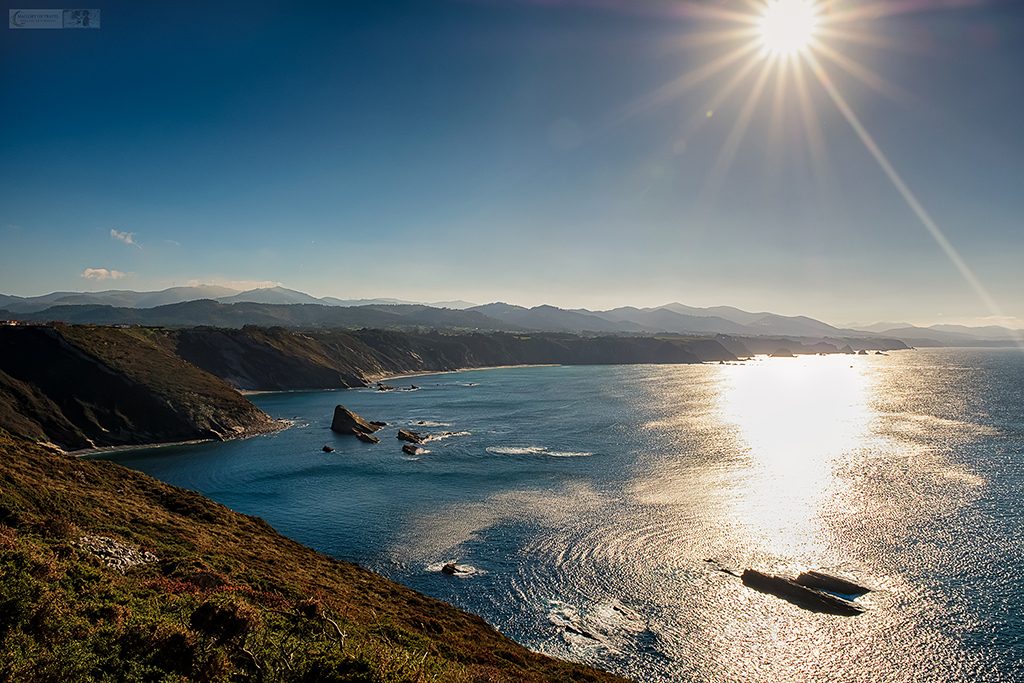 The cliffs of Cabo Vidio

We didn’t have the views all to ourselves either, a small herd of feral goats were grazing the long grass in front of the beacon, they didn’t seem too impressed by the view at all. Blasé goats in Asturias, who knew? 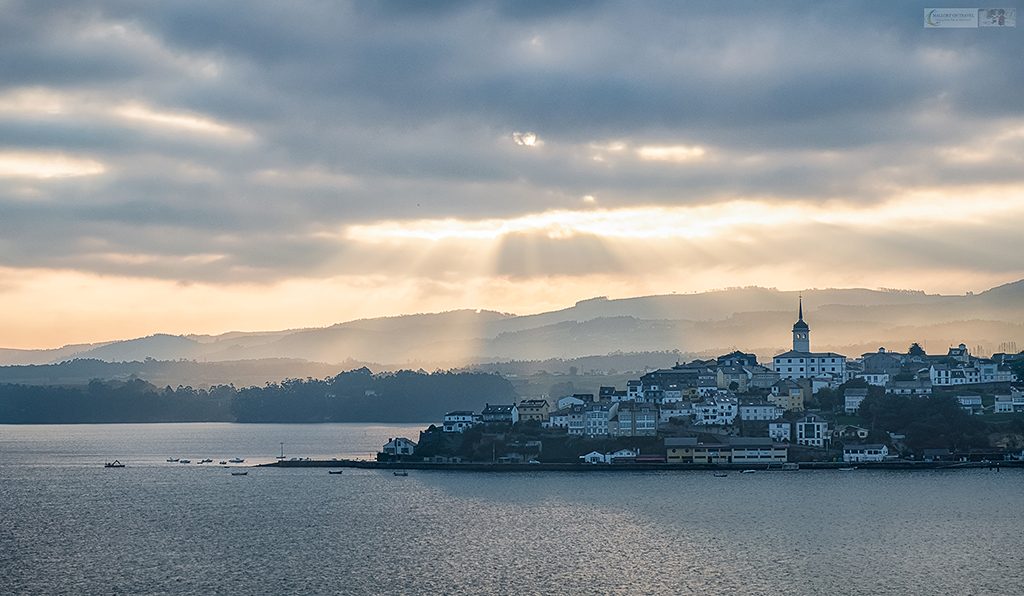 Looking back towards Asturias from Galicia


Getting there – Asturias Airport in Castrillón is the only international airport serving the region.

Places to stay – Hotel Palacio de la Llorea, located close to Gijon, it has a golf course and close to the sea.

Our group were visiting Asturias as guests of the tourism board in conjunction with the Spanish Tourism Board, however, all views are my own.