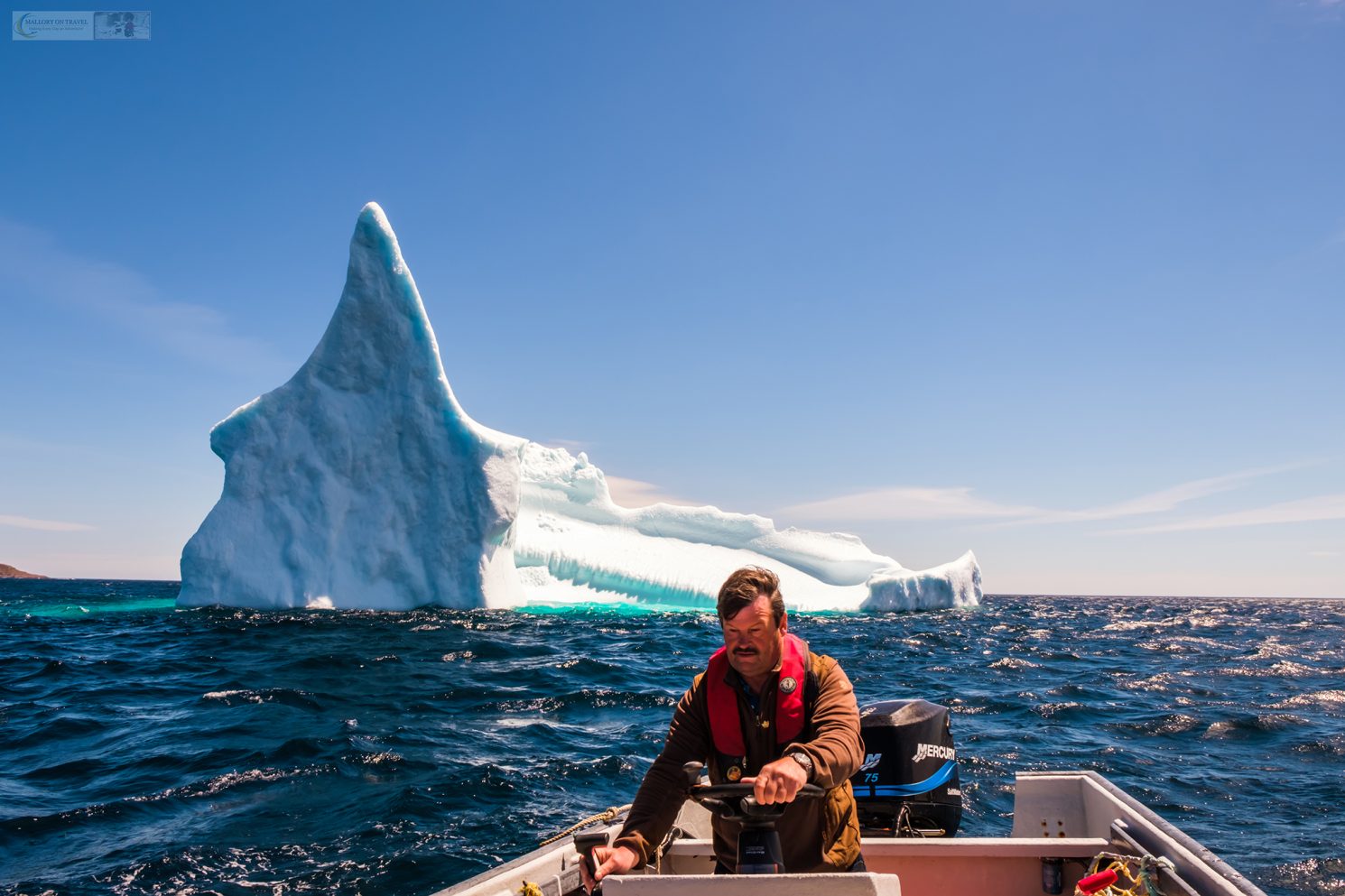 The small boat of Iceberg Quest slowly circled the floating block of ice, providing all passengers with the perfect viewpoint from which to take their shots. We were cruising the famous “Iceberg Alley”, the day had started a little grey and dismal while I had explored the harbour area of St John’s, but now the blue sky marbled with streaky clouds provided an ideal backdrop to this unique alley. 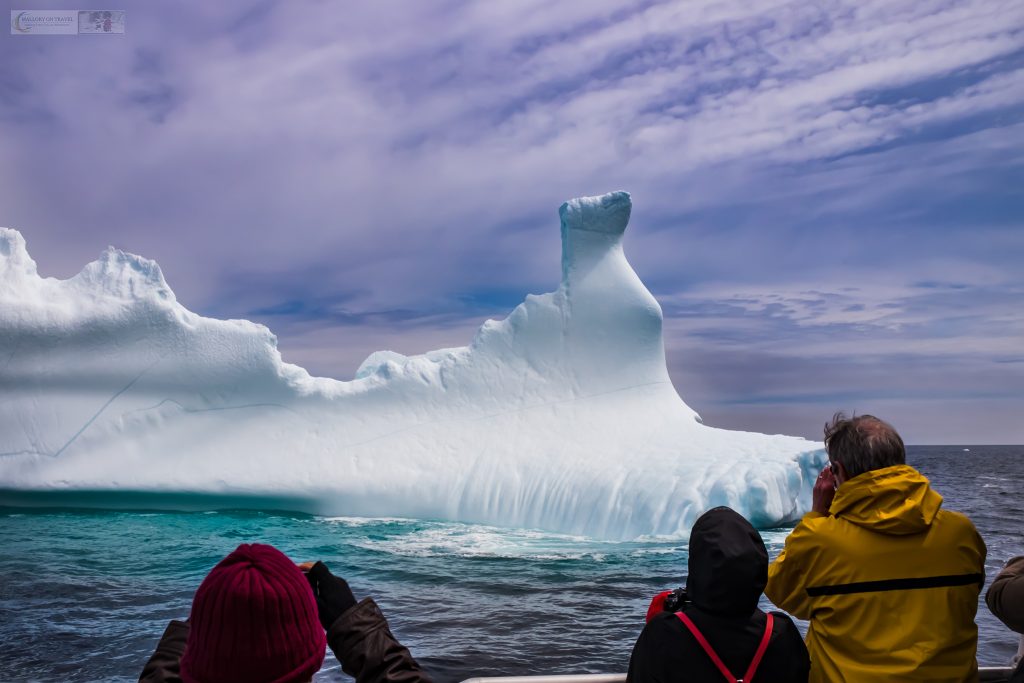 Our skipper had informed us as we left the harbour that there was a “good sized” berg just off Petty Harbour the day before, and with some luck it would be slow moving and still hanging around.

Our luck was in, after cruising for nearly an hour, the berg which dwarfed our vessel was exactly where he had predicted. Growing bigger and bigger as we crept closer, until it resembled a small, floating fortress, towering above us and filling the viewfinders of every camera aboard. Stationed around a mile off pretty town, carved by wind and sea, having long detached itself from a glacier in far off Greenland, it was quite breath-taking.

This was my first full day in St John’s, Newfoundland and I’d already seen a berg, “Iceberg Alley” was certainly living up to its reputation. It merely whetted my appetite for more, so ten days of iceberg chasing was to be the result.

What to do is St John’s: Discovering St John’s, Newfoundland and Labrador

The great thing about this stretch of coastline, is that the bergs are even visible from the shore, in fact at times the view is even better and it’s possible to get even closer.

With the able assistance of Moe of Far East Photography, there were several more opportunities to get up close and personal with bergs. Travelling around the attractive Avalon peninsula, in between visiting small, colourful villages I often found myself marvelling at a nearby berg, cruising slowly past a rocky headland or even one of the towns. 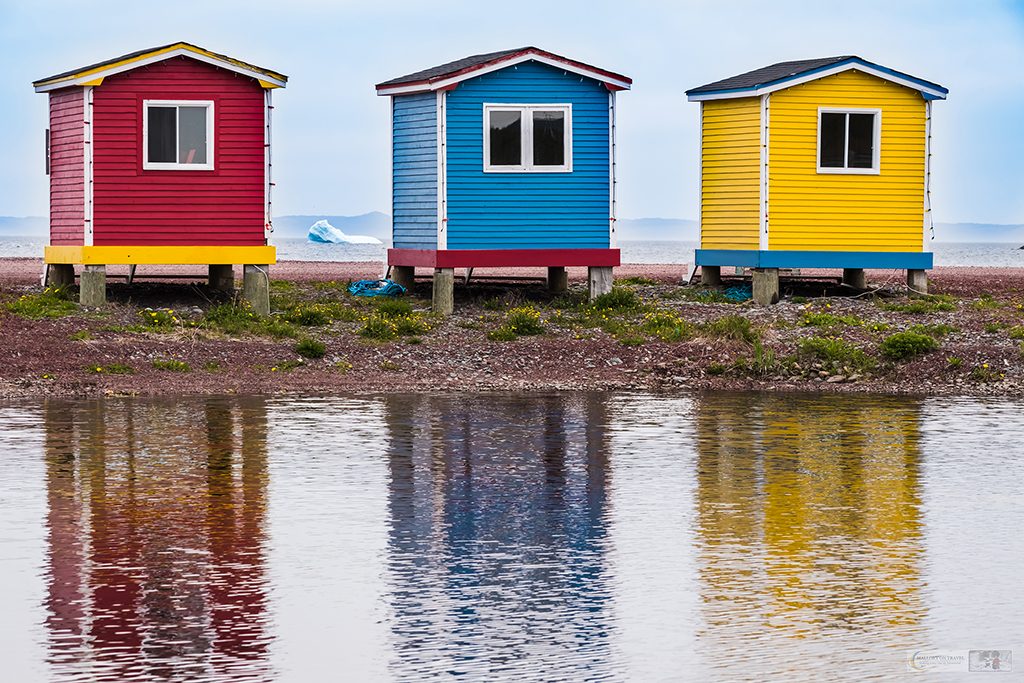 Lighthouses also featured during my whistle-stop tour of this beautiful part of Newfoundland, often just a short drive from St John’s. At times, feeling especially blessed when lighthouses and icebergs combined to provide even more spectacular views. From quaint and attractive harbour of Ferryland to the rocky shores of Pouch Cove we discovered bays with large, single bergs or stretches of ocean with up to eleven smaller bergs within a mile of each other.


Berg chasers also have a language of their own, small bergs are known as “growlers” while an iceberg than turns over is predictably called a “roller” 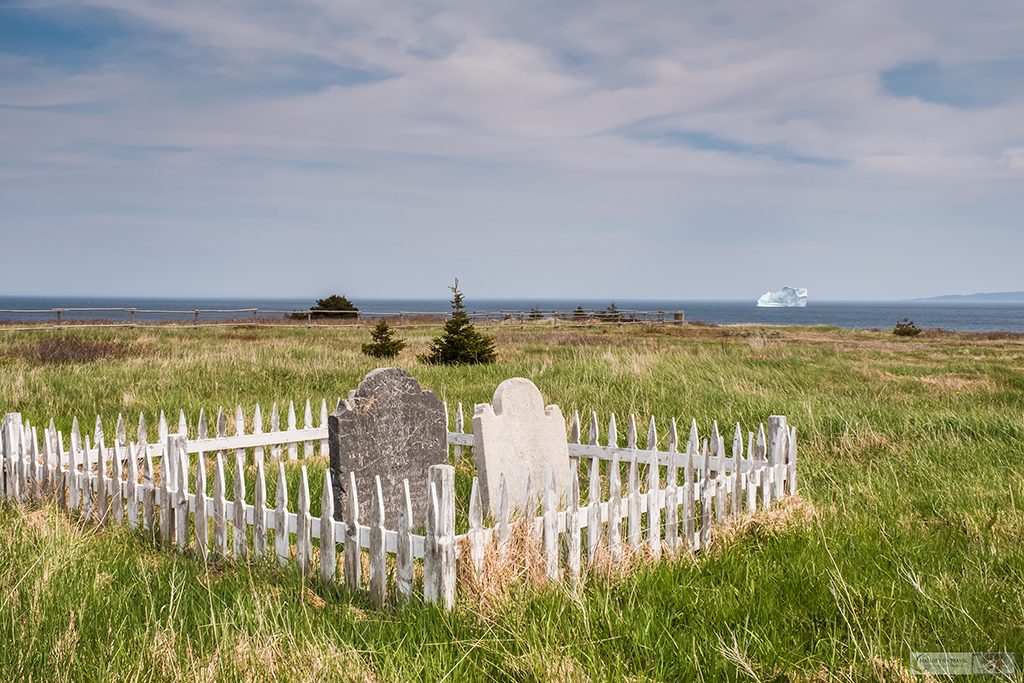 Even when a growler becomes a roller it’s a spectacular sight, as I was fortunate to witness. After clambering over some sharp, rocks near Portugal Cove, a small berg which had been caught in the shallow water, worked free on a powerful wave, rolling right in front of me, impressive!

This stretch of coastline is buffeted by the power of the Atlantic, and I entertained myself on more than one occasion, just watching the fury of the ocean, as wave after wave stuck the rocky shores. Smashing against boulders and cliffs, spraying seawater high into the air. Where the rocks give way to sandy beaches, surfers can often be found, riding the waves with icebergs a few hundred yards away.

Ten days later, on the final evening, I found myself on another small boat, sailing out from Petty Harbour with Kim and Leo of Island Rooms for a sunset cruise. We discovered the same berg from my original chase, however, now it had recently rolled and ‘splintered’ into smaller pieces, the surface of the ocean littered with small shards of ice. The hull of the small, wooden vessel cracking as it ploughed through the crystalline ocean, the sky a golden hue and the sea absorbing the precious colour.

A crystalline sea at golden hour

A golden sea, filled with crystal shards and the floating fortress of ice, now shrunk, slightly smaller and yet, it did not seem diminished, a spectacular end to my tour of “Iceberg Alley”, St John’s and the Avalon Peninsula. 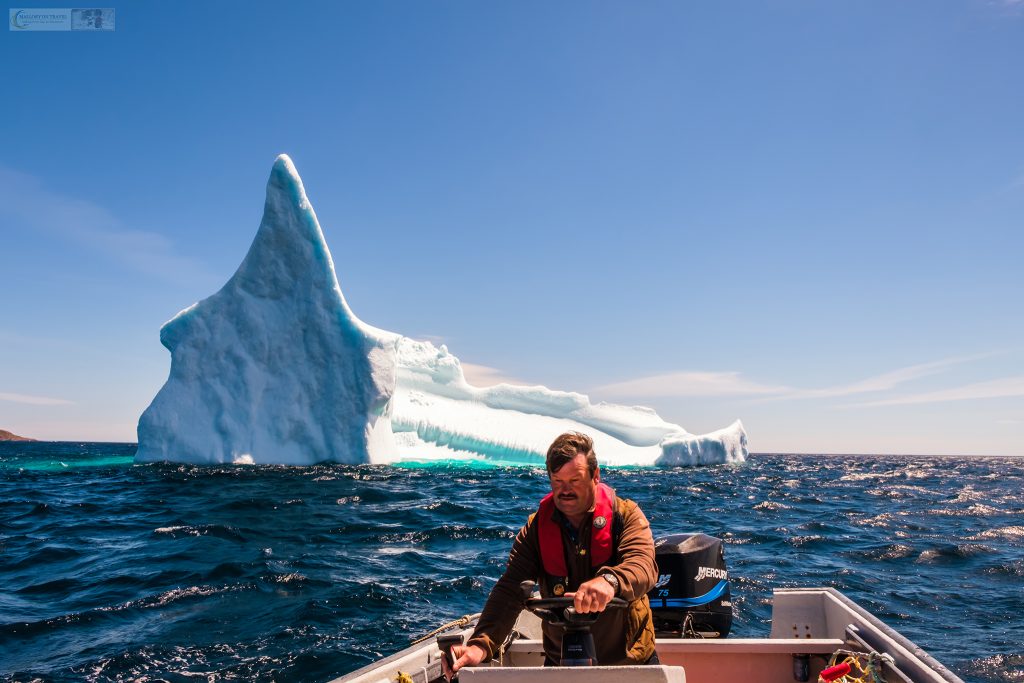 I stayed in St John’s as a guest of the local tourism board throughout this adventure, however all opinions are my own.

Iceberg Quest operate out of St John’s providing cruises to sea puffins and whales as well as icebergs.

Island Rooms is a non-profit organisation, offering fishing and cultural experiences, out of Petty Harbour.