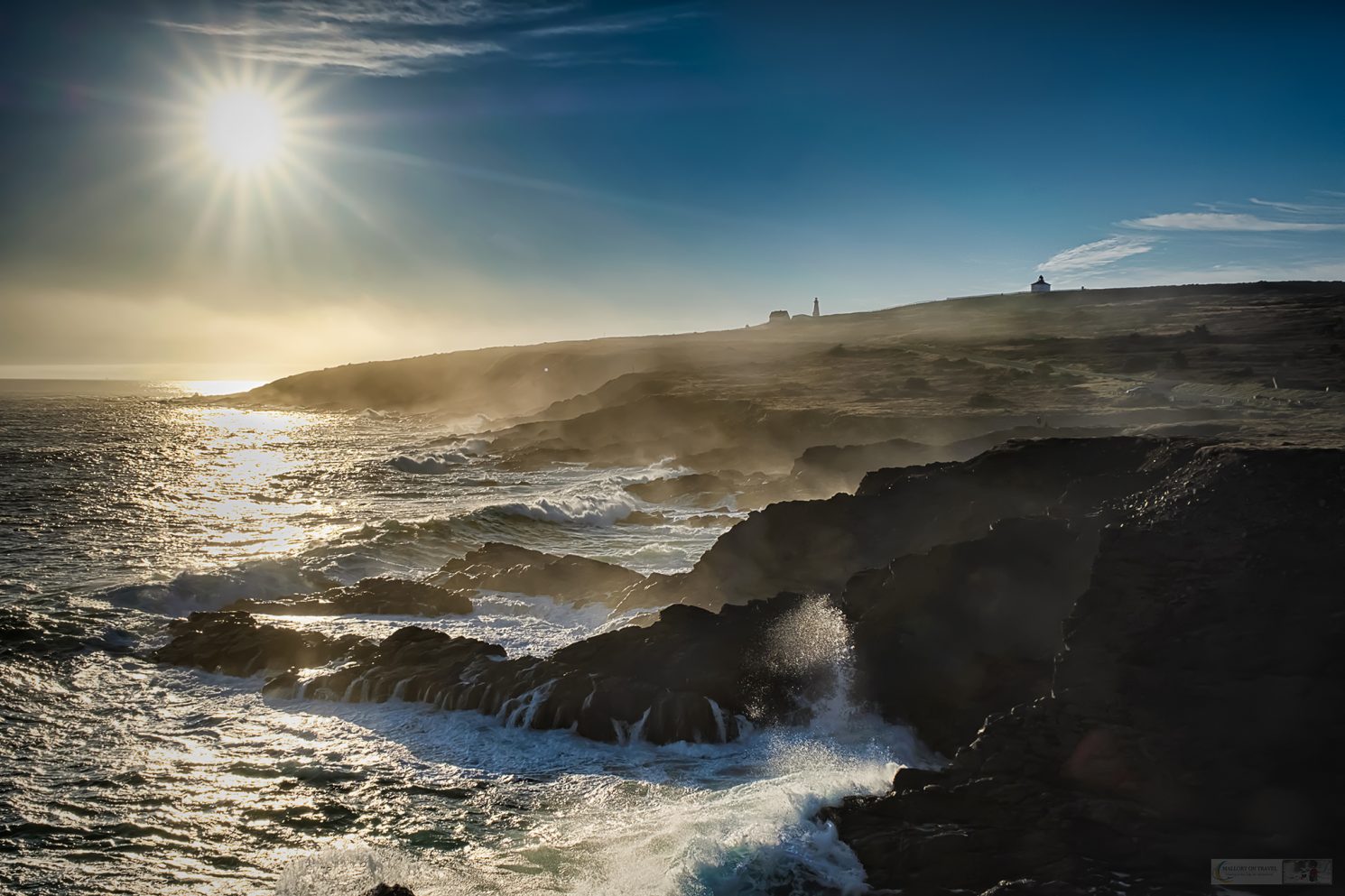 It was the final full day of a road trip in and around St John’s, Newfoundland, having visited many of the attractive villages and attractions of the Avalon Peninsula. Pulling off the main road, the pretty harbour of Ferryland came into view, it was clear the detour had been worth it. 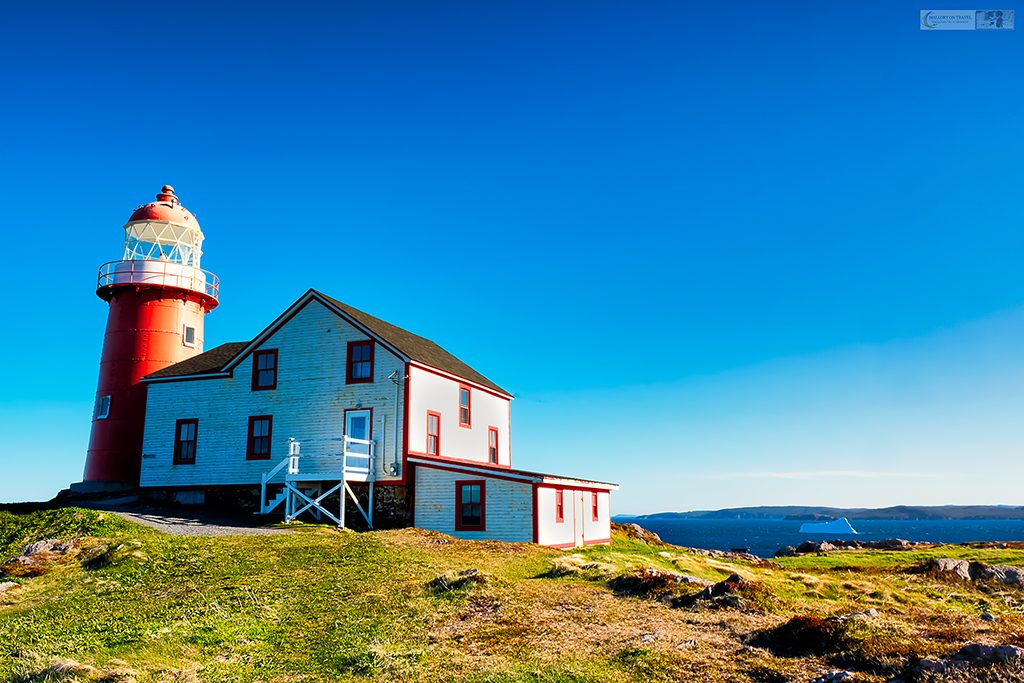 The lighthouse at Ferryland

Returning from an exciting morning with gannets at the bird sanctuary of St Mary’s to Petty Harbour for a sunset iceberg cruise, I’d made the decision to take the two-hour diversion to visit the town, so many had recommended. With a lovely, small harbour, attractive lighthouse and even an iceberg floating just off-shore, this picturesque village had added a touch of the spectacular to its résumé. 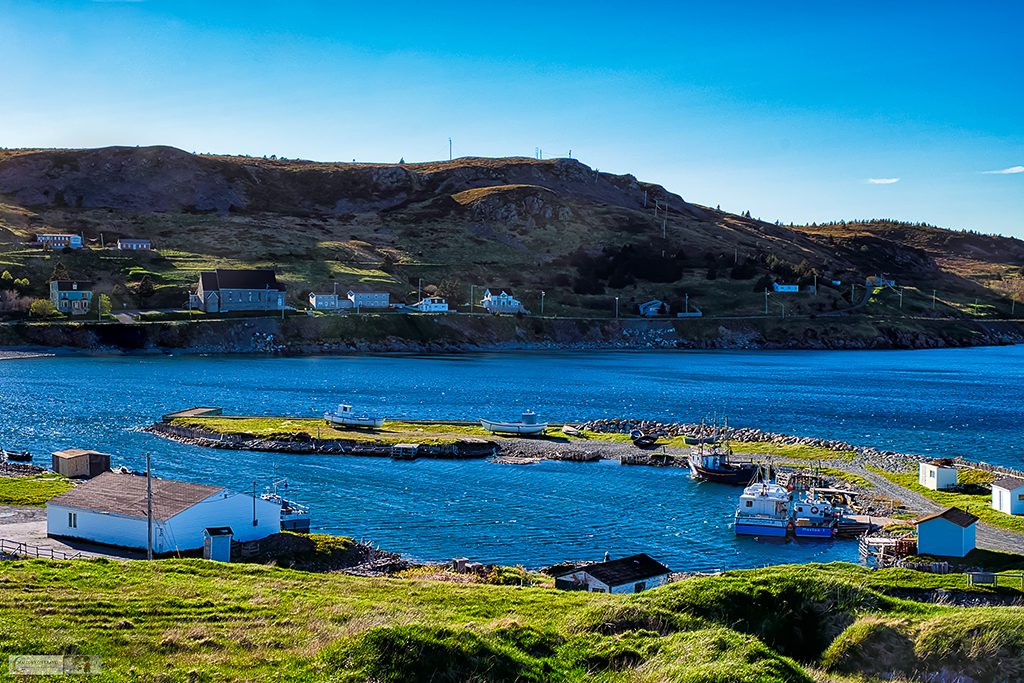 That St John’s, the capital of Newfoundland sits right slap bang in the famed “Iceberg Alley“, visited daily by icebergs, big and small calved off a distant Greenland glacier may shock the unsuspecting visitor. However, the number of attractive towns and lighthouses that punctuate the coastline of the Avalon Peninsula provide another pleasant surprise.

Fortunately, the province is blessed with plenty of towns which are more attractively named, and live up to the promise of their names. 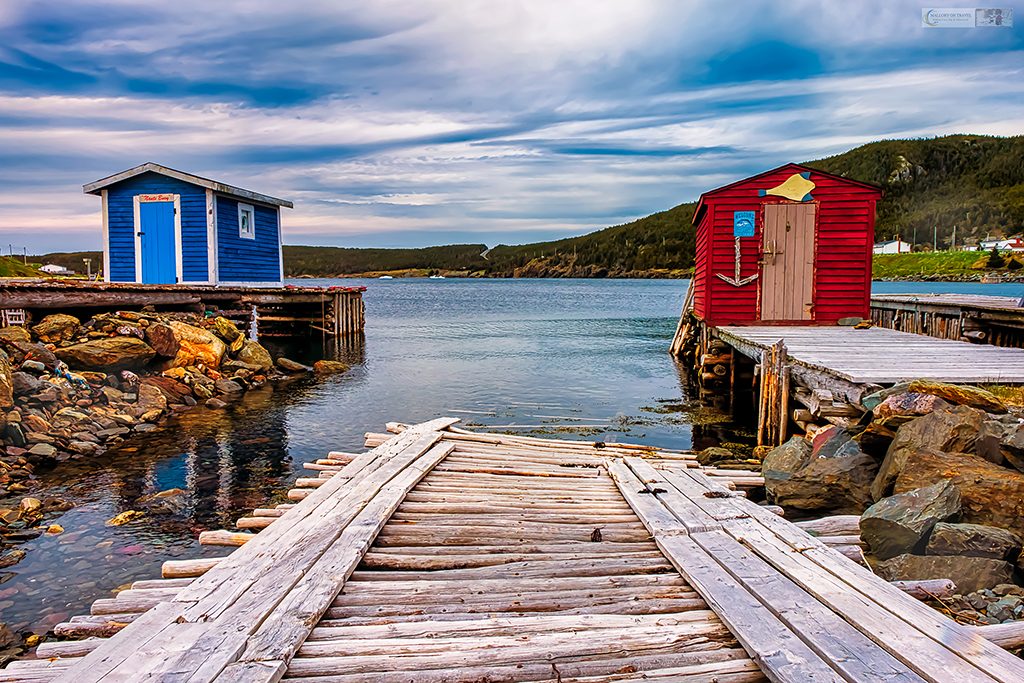 Newfoundland is the sixteenth largest island in the world, it’s not even the largest island in Canada, as Baffin, Victoria and Ellesmere islands all eclipse it. However, this province, which did not join the confederation of Canada until 1949, has 18,000 miles of rugged coastline. There are understandably many visible links to the sea in almost every village. 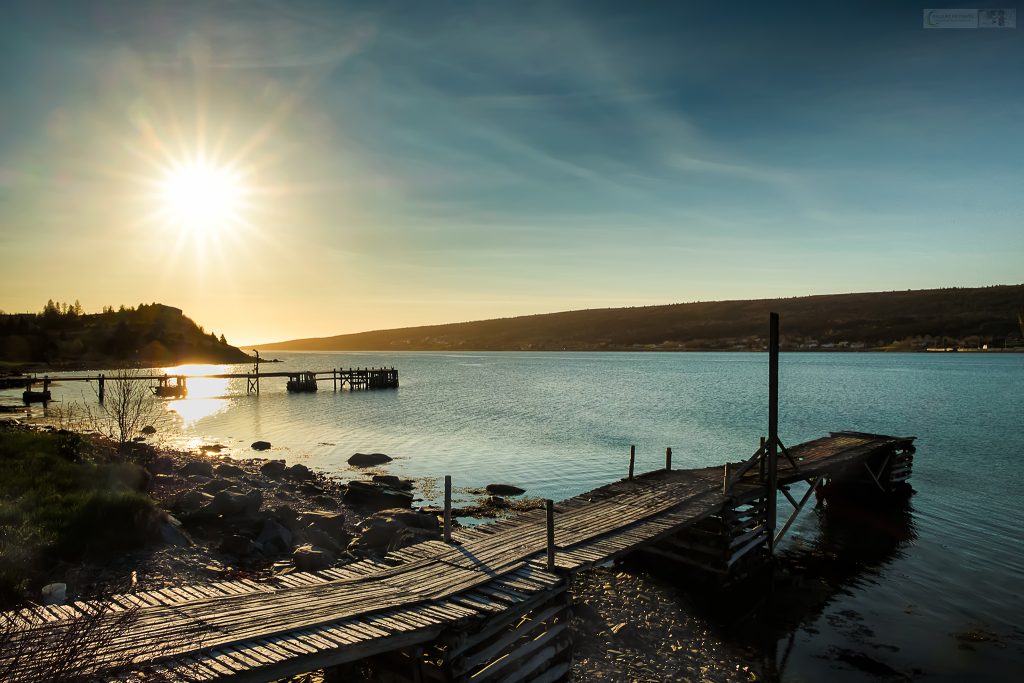 Lighthouses, the obvious seafaring symbols are strung out along the coast, but small boats litter the shores of tiny wharfs, while larger, moored boats, wait to be taken out for fishing expeditions or to drop lines of lobster pots. Clusters of aging wooden buildings, paint peeling, and rusted door hinges form harbour complexes.

Derelict wooden jetties probe the waters of the inlet at picturesque Harbour Grace, while the steep slipways of Portugal Cove are often battered by the power of an Atlantic swell. 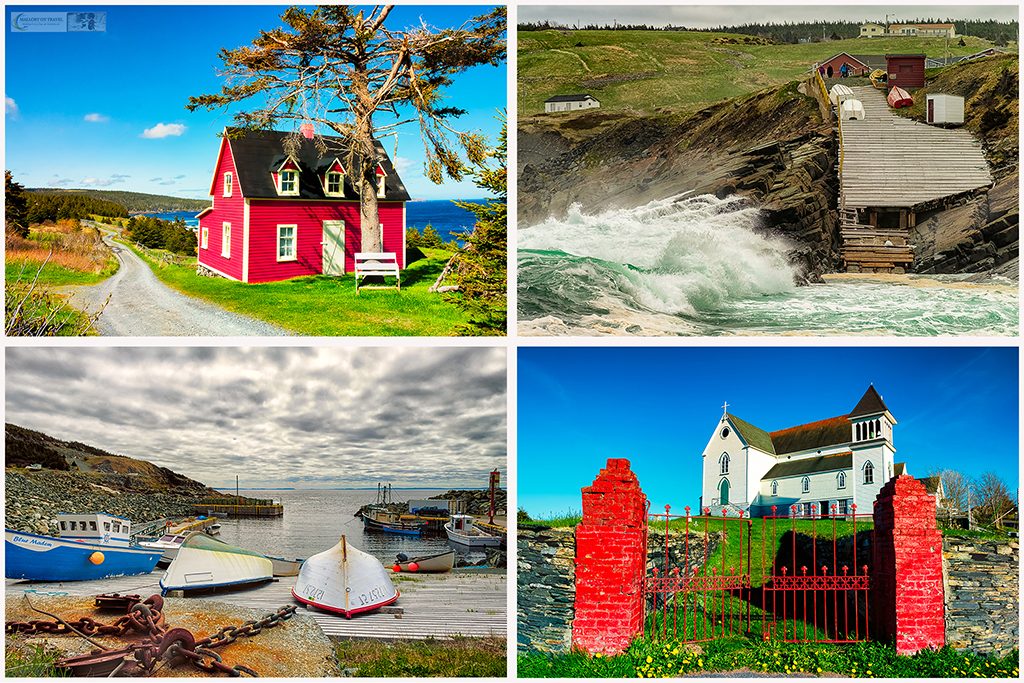 There are several routes which can be taken around the Avalon Peninsula, the “Irish Loop” visits the southern end, while the “Baccalieu Route” follows the roads in the north and the “Cape Shore” passes by the gannets of St Mary’s Ecological Reserve. I drove around all three, taking a day out in St John’s, but it’s just as easy to make an extended road trip around all three over a few days. 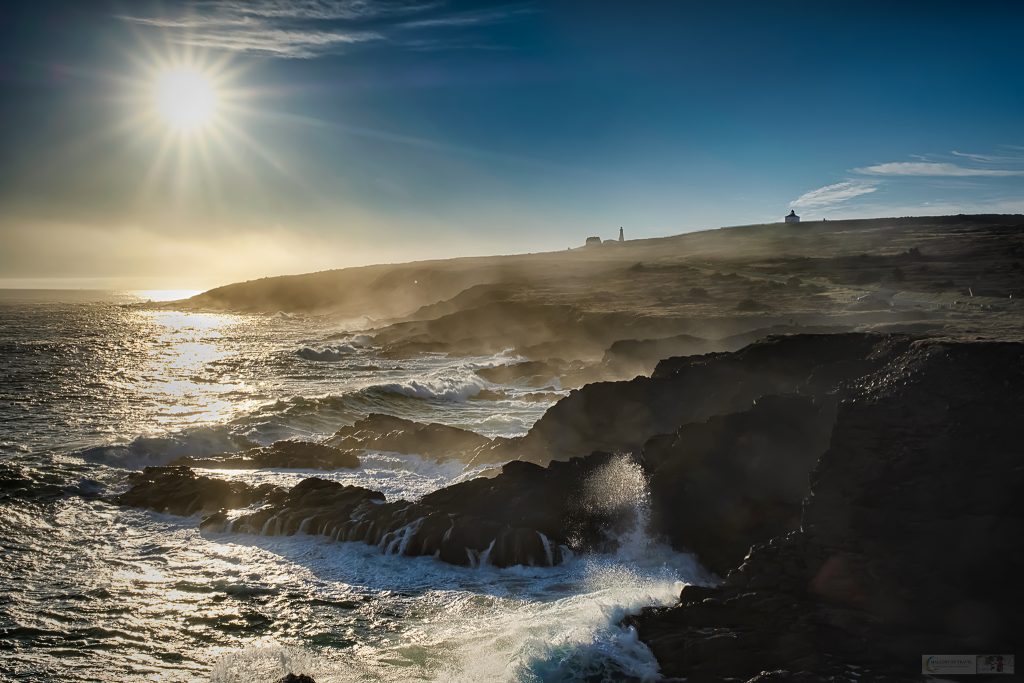 From colourful Brigus and the Cribbies to traditional fishing communities like Trepassey, Ferryland and Grates Cove each likely to have with a small bakery or coffee shop and plentiful photogenic buildings providing ample reasons to stop. John Cabot apparently landed at Grates Cove, carving an inscription into a rock, which has since disappeared, removed in the 1960s by fake historians from Memorial University. It has been lost to the imposters, yet the community still holds an annual “Cabot Rock” festival. 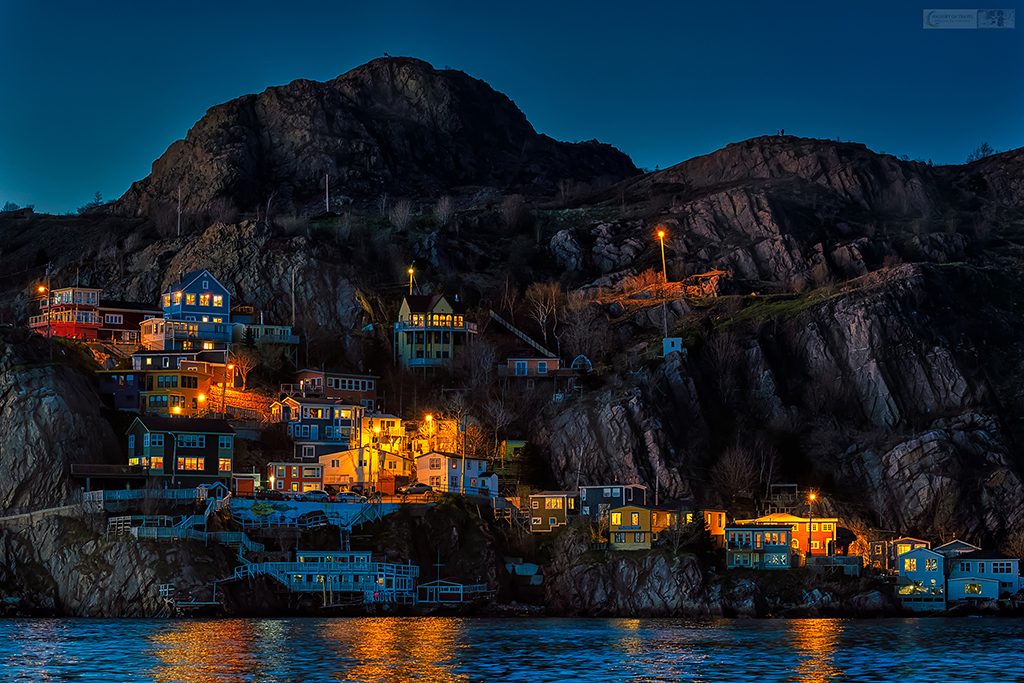 The Battery of St John’s at twilight

It’s not even necessary to travel far from St John’s to find picturesque villages or traditional fishing communities. In fact, The Battery at the harbour entrance of the city distracted me on several occasions. I spent several hours exploring the neighbourhood or photographing it from the far side of the harbour at twilight.

It was also impossible to resist nearby Quidi Vidi, which is especially attractive when the sun creeps lower in the sky, bathing the village in a beautiful golden light. There are still several fishing boats moored in the harbour, but it is now home to a craft brewery and artisan centre, as well as fashionable restaurants and bars. 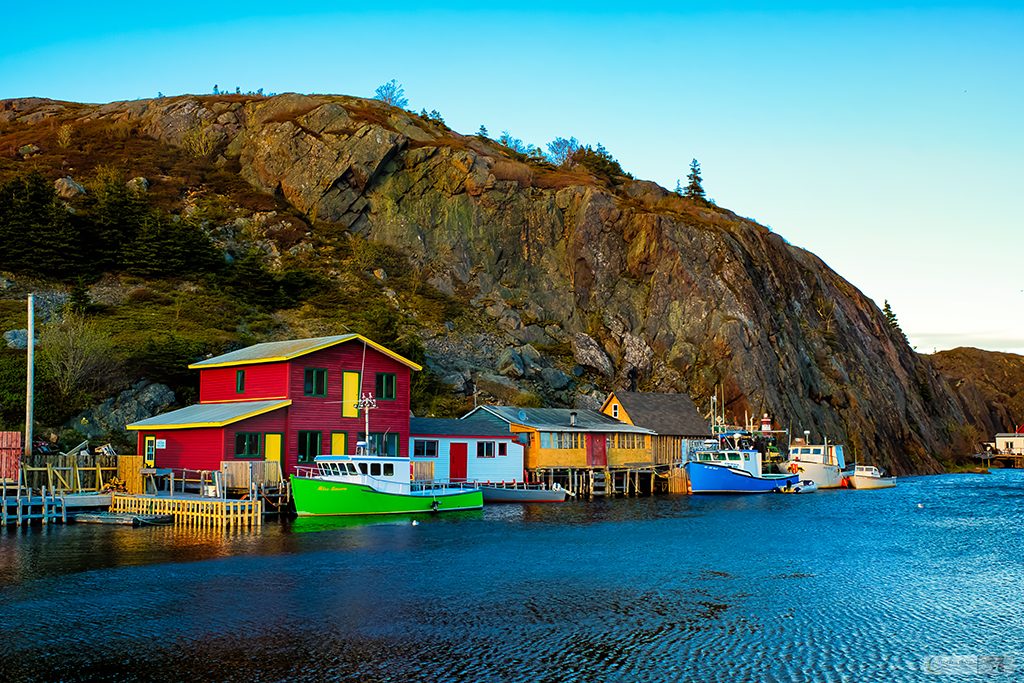 Further afield I discovered Petty Harbour, a short drive from St John’s and a worthwhile diversion after visiting Cape Spear. On a beautiful clear morning, I watched the sun rise on the most easterly point in north America. The lighthouses of Cape Spear are a must see, and now I understand why. The original lighthouse is the oldest existing beacon on Newfoundland.

It may have been early, but not excessively so, it was surprising how few people were there to experience the first sunset of the continent. It was a lovely June morning, and having relative peace, in fact there wasn’t anybody near my stance, was blissful. Able to enjoy the rising sun at this spectacular spot without interruption for more than an hour. 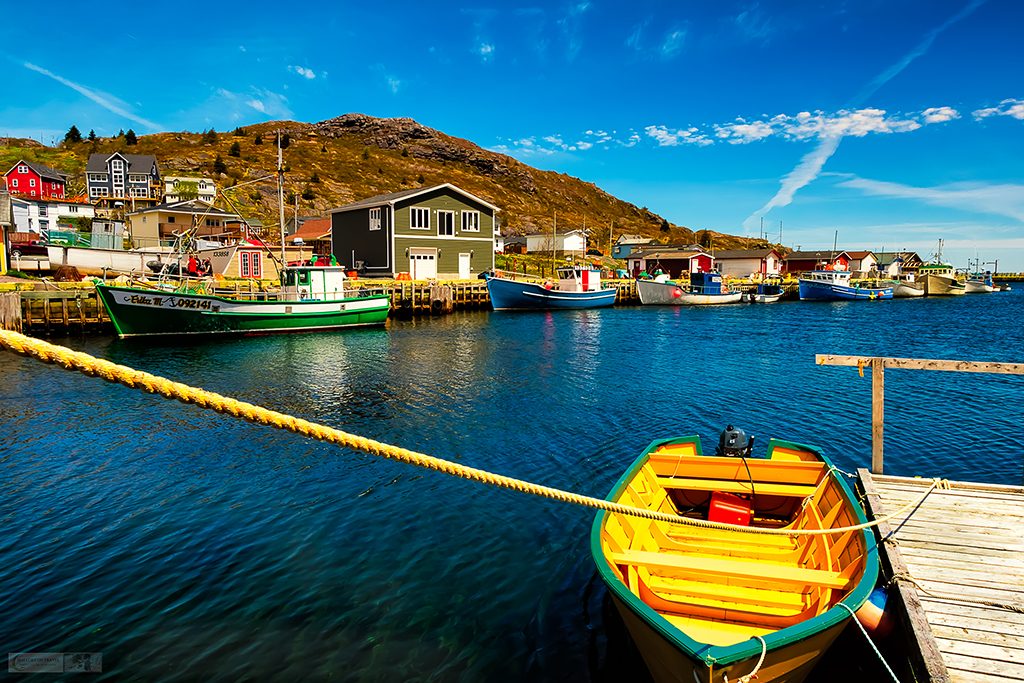 The bright hues of Petty Harbour

Breakfast in Petty Harbour seemed even more tasty, a good coffee and some locally baked cinnamon buns before spending a day visiting an iceberg, exploring the community and ‘kissing the cod‘. So enjoyable, I returned the following evening to cruise out to the berg at sunset, following this with a fish and chip supper; a perfect finale to any visit to Newfoundland. 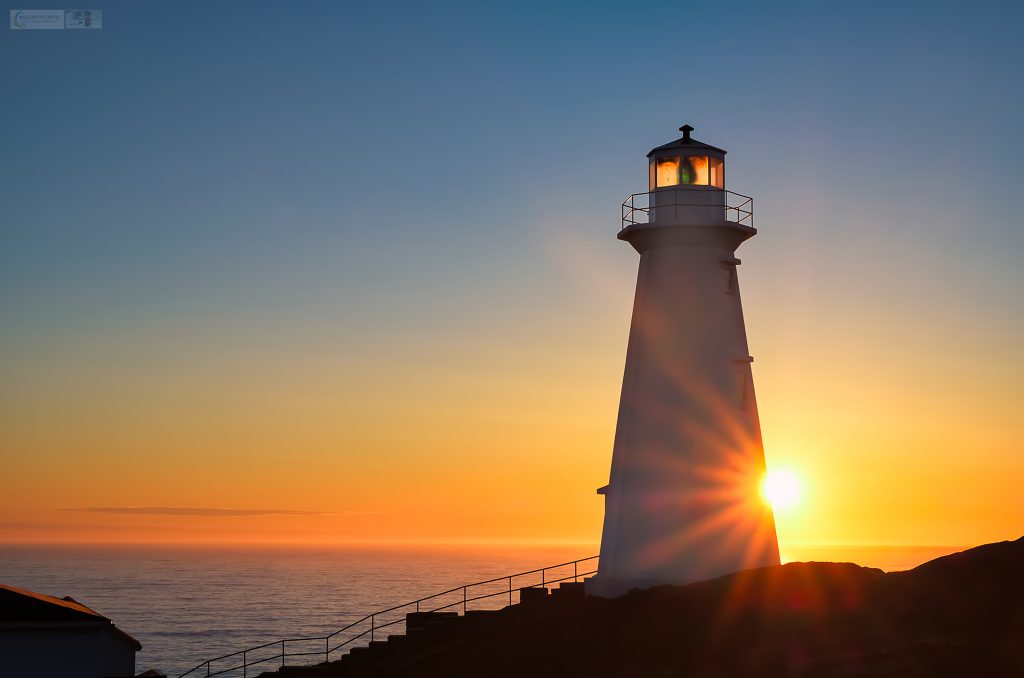 The new lighthouse at Cape Spear 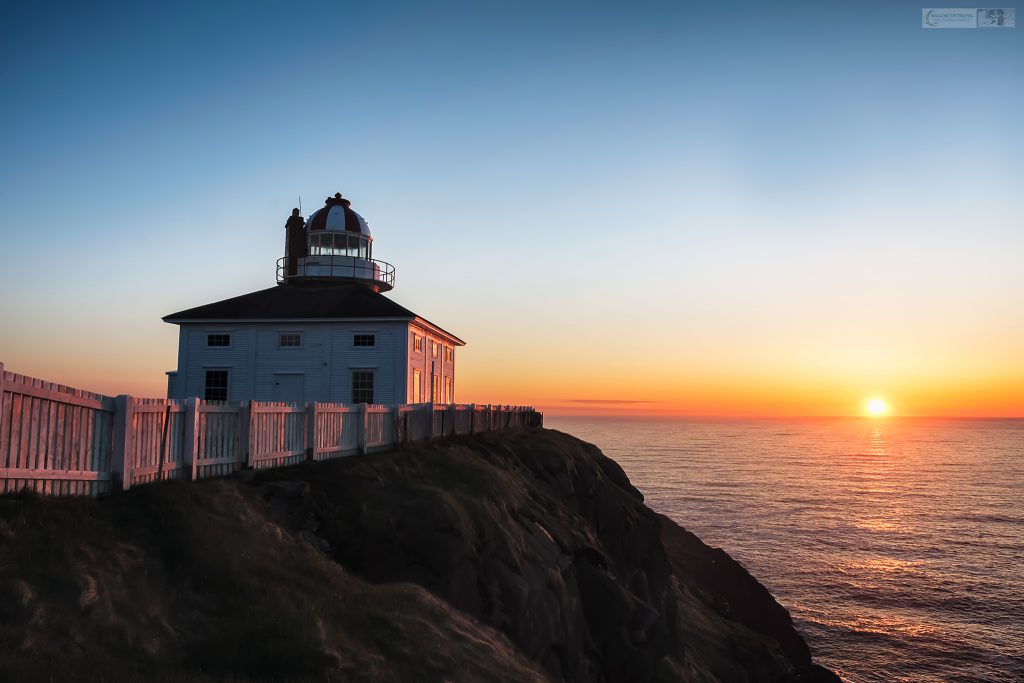 
Getting there:  Air Transat operates regular flights to Canada from several UK airports.

Murray Premises Hotel, a historic hotel located on the waterfront of St John’s.

Edge of the Avalon Inn in Trepassey, friendly, well run accommodation on the Irish Loop.

I was a grateful guest of St John’s Tourism, but all opinions are my own.