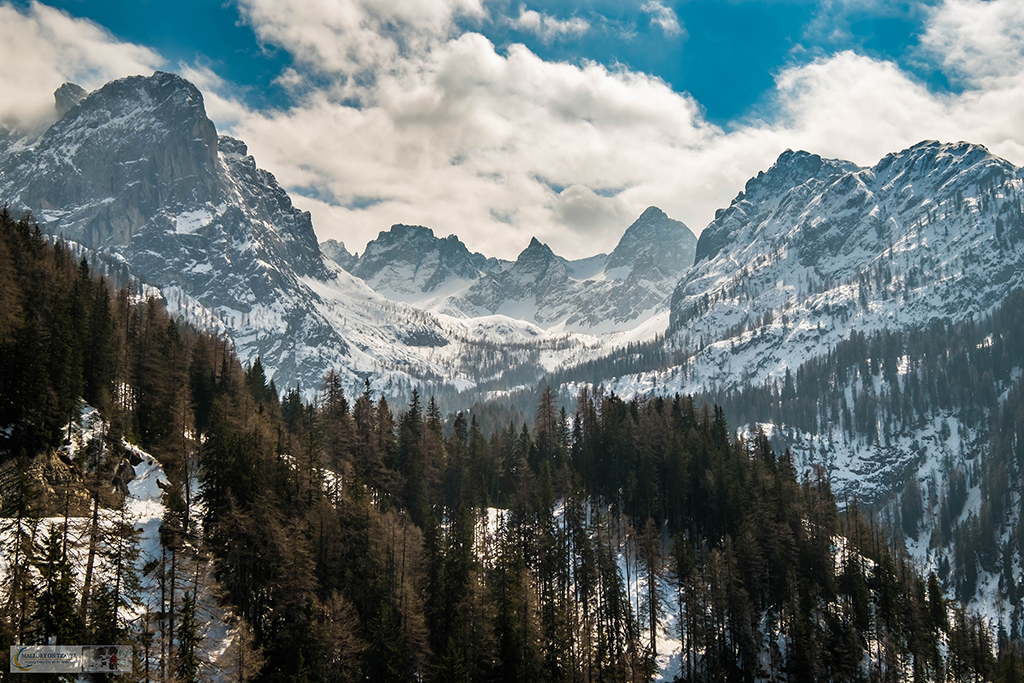 Several days ago, the morning of Sunday 30th April climbing lost one of its leading lights, alpinist Ueli Steck, known as the “Swiss Machine“. 40-year-old, Ueli famed for his speed ascents of numerous Alpine and Himalayan peaks, fell while solo climbing 25,791 foot Nuptse face of Everest. The two-time winner of the prized Piolet d’Or, the ultimate award for alpinists was there for an ambitious bid to ascend the world’s highest mountain by the West Ridge/Hornbein Couloir route, which has not been repeated since the original ascent by American mountaineers Tom Hornbein and Willi Unsoeld in 1963. 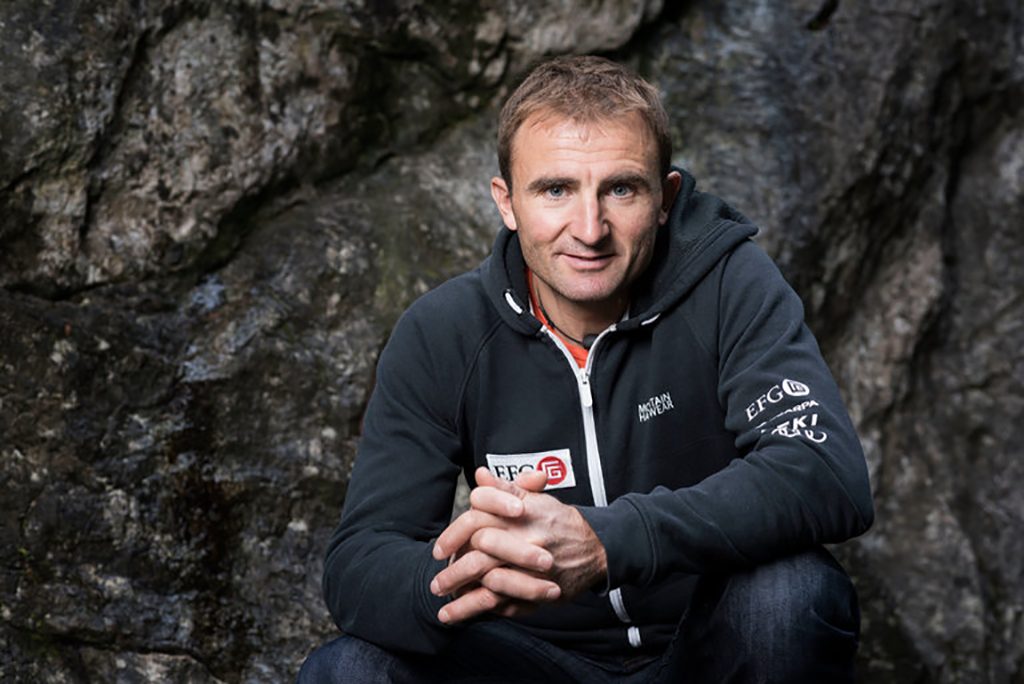 I’d met Ueli on several occasions, at climbing conferences and lectures. His freakish combination of athletic ability and climbing skills, which enabled him to climb some of the world’s most infamous faces in frankly freakishly quick times, world records being the milestones of his career. Despite this, he was a humble man, with a wicked sense of humour, a cool guy and a great loss to mountain sports.

This morning, I participated in the usual Tuesday session of Travel Talk on Twitter (#TToT), the topic by coincidence was “Adrenaline Travel versus Adventure Travel”. I provided some lively debate on the responsibility of adrenaline junkies, those that actively seek high risk activities and their loved ones, particularly those with children.

It’s fair to say, there was a wide consensus between considering it irresponsible, selfish, those that believed parents have the right to take risks too and a few in between.

Ueli, has a wife incidentally, Nicole Steck is also a climber, and certainly fully understands the risk her husband took as a professional alpinist. Even so, I am equally certain she is devastated regardless of this understanding, and my thoughts go out to her. 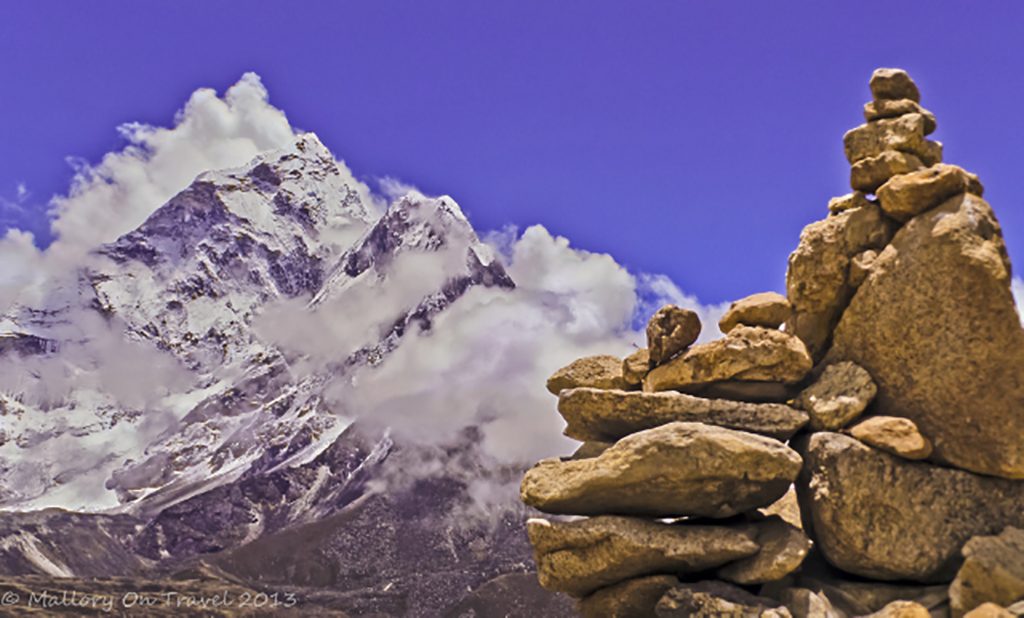 The Himalaya, the greatest of ranges

A new age of mountaineering: Mount Everest – The Tragedy of Commercialism

These events caused me to consider my own position, I’d also climbed in the greater ranges, pushing my limits by attempting increasingly more difficult ascents. Though, of course never reaching anywhere near the levels of Ueli, there were risks, which I accepted, but was also aware of the strain they placed on loved ones and relationships.

“Mobile phones weren’t widespread when I first started serious climbing. I left for the Alps or Himalaya and that was usually the last my nearest and dearest heard of me until returning”

Additionally, I enjoyed paddling on some pretty big waters, or single track mountain biking on gnarly trails, and although in all cases I had served my ‘apprenticeship’ having gained the skills to deal with most circumstances that presented themselves there was always an element of risk. I recognised long ago that my life choices were selfish and it is one reason there have never been the patter of tiny feet around Mallory Manor.

However, everybody is entitled to make their own choices, provided they understand their motives and the potential repercussions of these decisions. It’s also essential that they attempt to remove all potential risk wherever possible, learning the required skills, gaining the necessary experience, ensuring their equipment is up to the task and heeding the advice of supervisors. 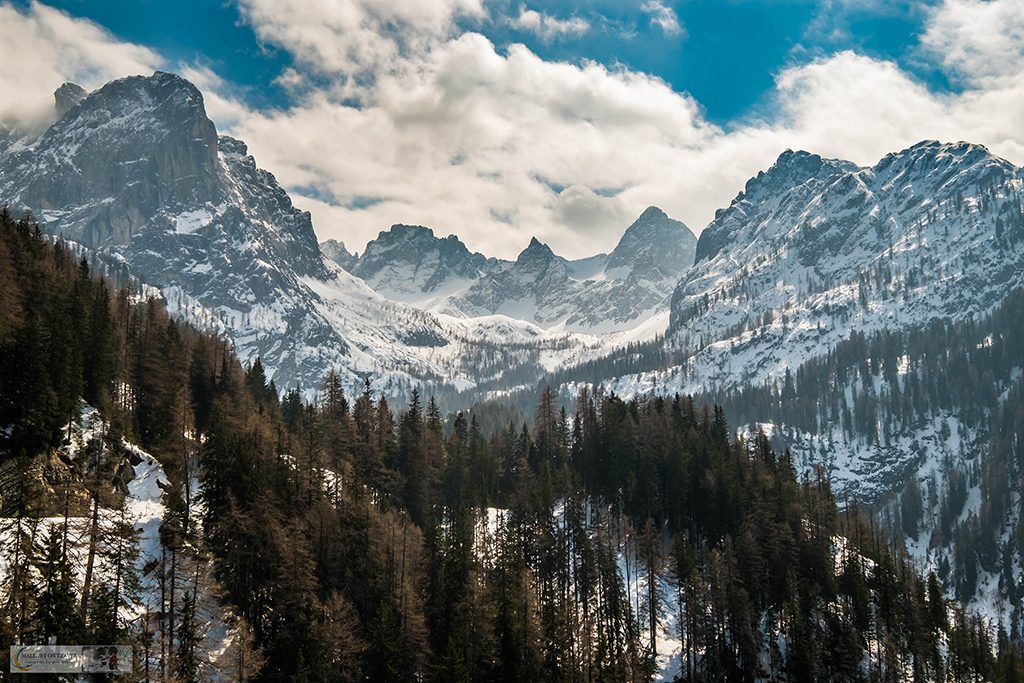 The levels of risk are relative, and there is a huge gulf between perceived risk and actual risk. Many consider activities such as ziplining, supervised rappelling or high level ropeways to be high risk, but these involve regularly inspected safety equipment, and qualified supervision. Even bungee jumping with a reputable company involves little actual risk.

The importance of choosing well: Snap – Don’t ‘star’ in the next adventure travel video

BASE jumping or solo climbing however, involve inherent, actual risk, the danger is very real, getting it wrong, or equipment failure will almost certainly result in serious injury or fatality.

“Solo climbing requires intense levels of concentration, a solitary lapse can be fatal; a slipped foothold or loose rock and it can be end game.” 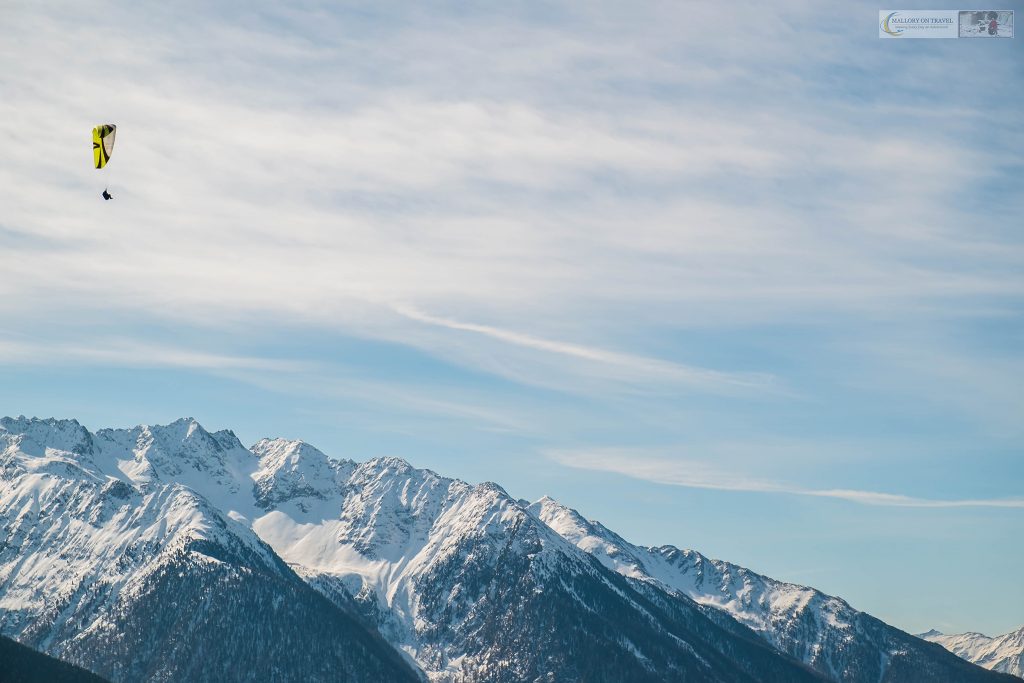 Rediscovering adventure: Comfort Zones Aren’t What They Used To Be

The desire, no need to push my envelope, to test my metal each time I head into the mountains, climb into a kayak, don scuba gear or a cycling helmet is no longer a driving force. It’s now more pleasurable to simply enjoy being outdoors, moving well within my limits, soaking up the beauty of the surroundings, just being there.

Discussions like the one on #TToT this morning, don’t only stimulate debate, they cause us to think and reassess our own motives. Although, it seems I managed to rediscover adventure, finding it in new experiences, encounters with other cultures or wildlife, visiting new destinations, it also forced me to realise, I’m still selfish!

Realising I still get it wrong: Confessions of a rehabilitating Adventure Snob

Solo travel is about being able to please oneself, not having to compromise and visit the places a companion might prefer to visit. There isn’t any need to discuss itineraries, or change plans to suit the needs of another, it enables me to fulfil my selfish motives. I can do exactly what I, and only I want to do, nothing has changed really.

Coming to the realisation that little has changed in my life in several decades is a little sobering.

There is something which solo travellers miss however, apart from companionship, there is the ability to share with a significant other, or at least a good friend. Thankfully, I have you, the people that read this blog to share my experiences with, allowing me to tell the travel stories which, prevent me from becoming totally selfish! 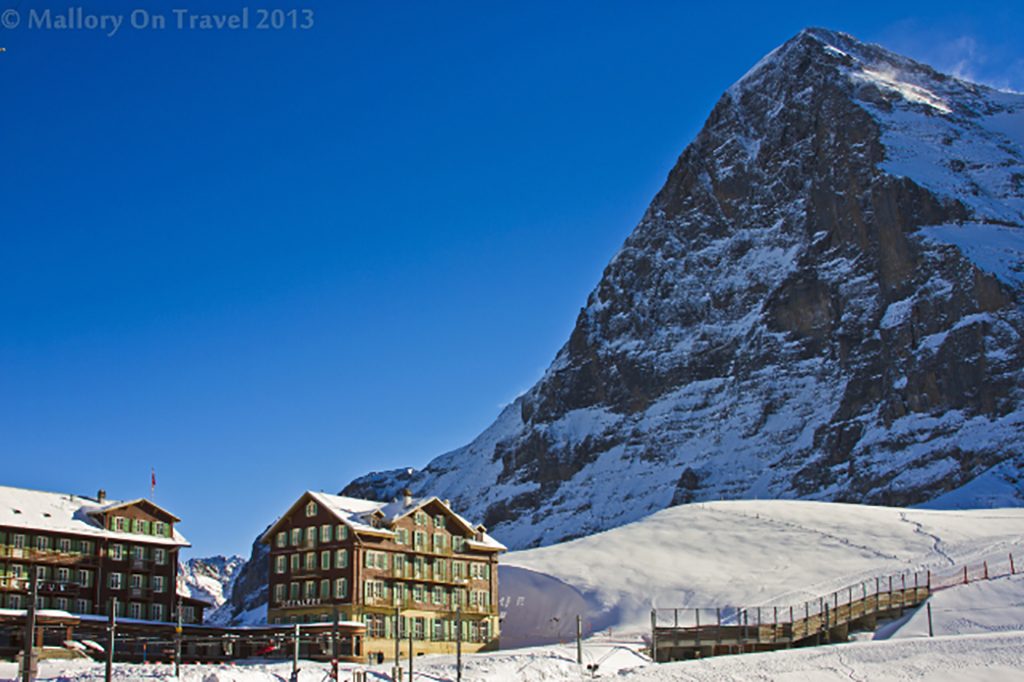 Scene of one of Ueli’s greatest feats