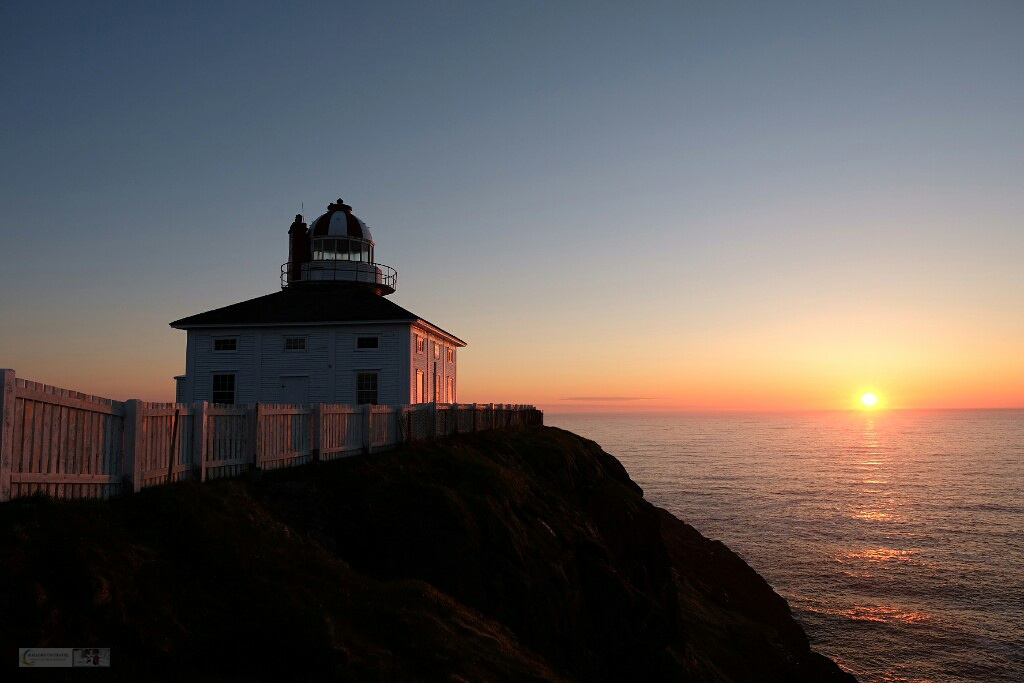 It’s fascinating how we are inspired, through is a variety of sources, blogs, magazines, books, the internet, television and films are just a few. I recently watched a film called “The Lighthouse of the Orcas”, a love story in Spanish with subtitles, so not my usual choice of cinematic viewing. However, as lighthouses and orcas, two of my favourite things are in the title, I was persuaded to give it a try. 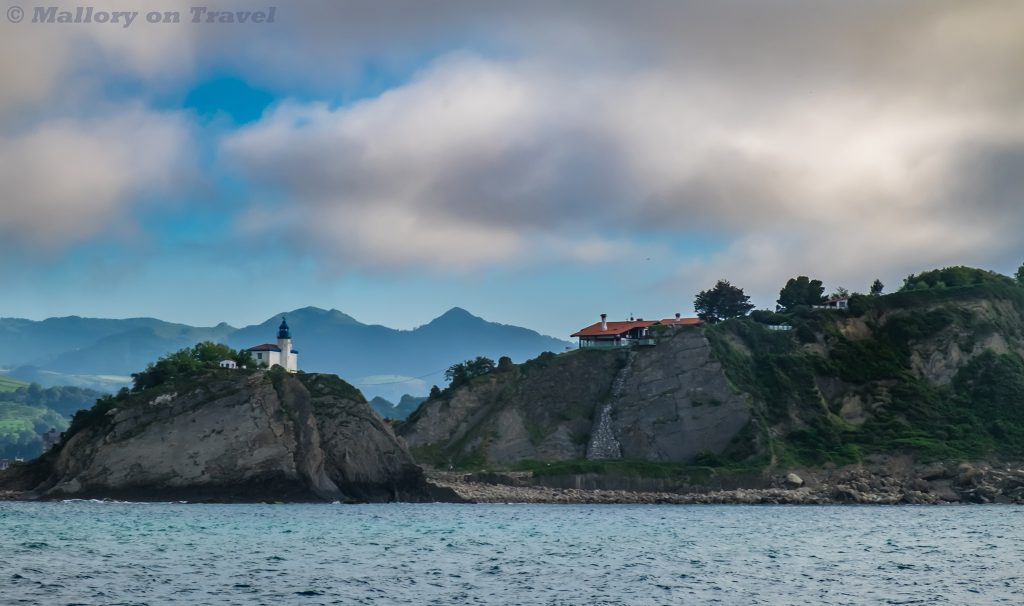 The lighthouse at Zumaia in the Basque Country

Without spoiling the story, it’s based on a true story of a man living alone (in a lighthouse) on a Patagonian beach, with a connection to orcas, who meets a determined mother attempting to help her autistic son, it’s worth a watch.

Lighthouses as the Main Feature

The lighthouse doesn’t feature much, apart from a scene where the ‘hero’ is seen cleaning the lens, and then sits with the young boy looking out to sea. However, it reminded me that lighthouses are wonderful architectural structures, evocative beacons with stories to tell, often set in stunning surroundings. 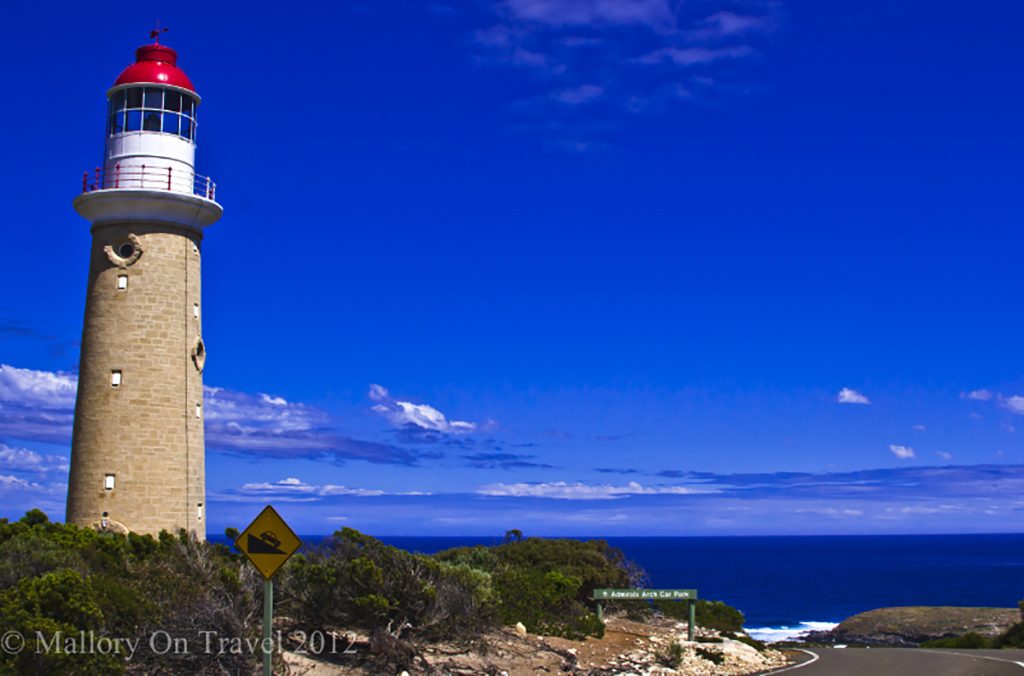 This site already features a photo essay of lighthouses on the Atlantic coast of Canada, the film has inspired a further post with a more global perspective.

A tour of Canadian lighthouses: Lighthouse Love on the Atlantic Coast, Canada 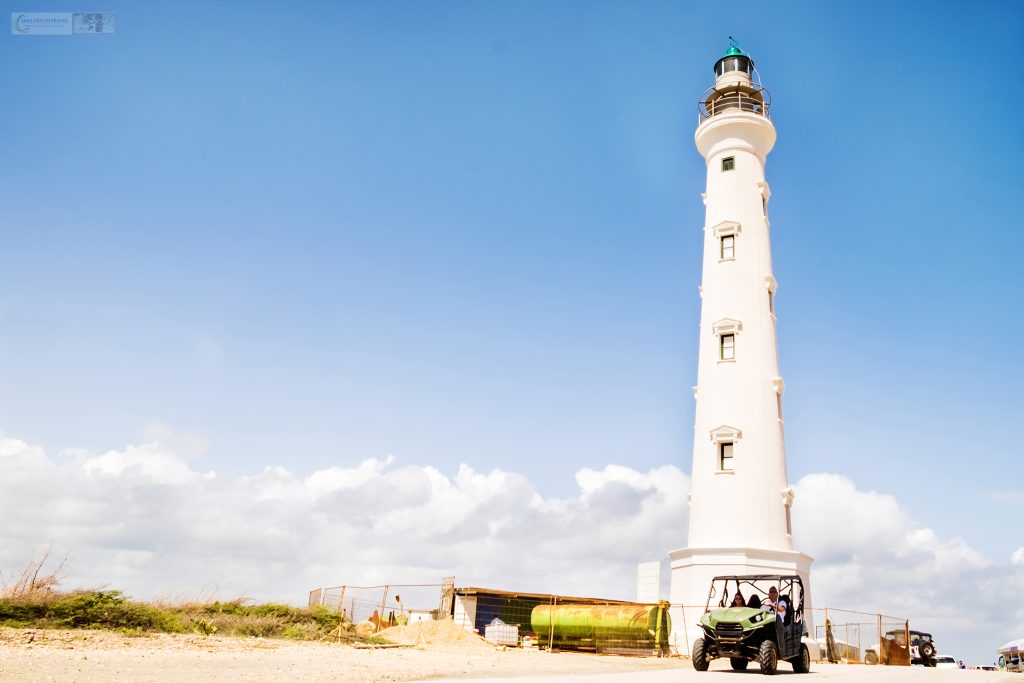 Lighthouses have always fascinated me, my hometown, Blackpool did have one, on the central promenade, overlooking a shallowly sloping sandy beach. The Fylde Coast can be regularly battered by autumn storms and huge waves; however, it is not exactly infamous as a ship graveyard. There is a distinct lack of rock outcrops or shipwrecks littered along the coastline and despite the unfortunate name of a few hotels, there aren’t any sea cliffs. The lighthouse seems have been designed as an aesthetic addition to the resort, to be attractive for tourists. As a kid, I was drawn to it, often finding myself in the vicinity, sadly, it has since been demolished.

“Incidentally, Blackpool Tower is listed among the lighthouses of Northwest England. Although it’s red light is primarily an aircraft warning, it is does also provide some navigational benefit.” 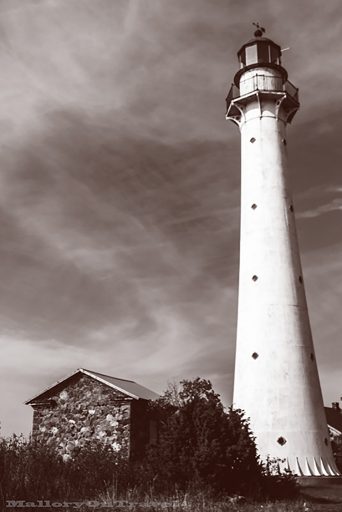 Lighthouses, maritime beacons which evoke a variety of emotions, symbols of romanticism, which excite and inspire us. They are symbolic of man’s constant battle against the ocean and the elements, towering beacons, often stood on small, rocky outcrops battered by waves, wind and rain. Defiant, they have resisted the power of the ocean, stood the test of time and protected many generations of sailors and fisherman, the people of the sea. 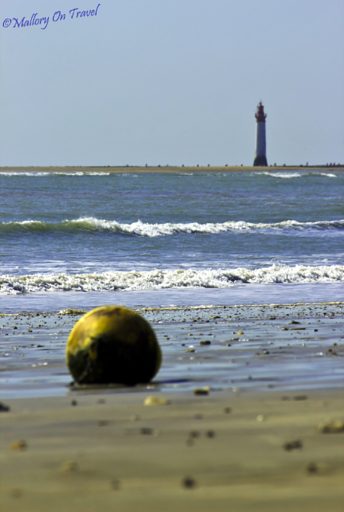 The earliest lighthouses consisted of wood burning pyres on clifftops, later these were built on raised platforms, before gradually evolving into the towering structures we are familiar with today. Initially, they were predominantly located at the entrance to ports, guiding ships safely into the harbour. Wood, coal, oil and gas have all been employed as fuels to keep the light shining through the ages, until the first electrically powered lamp appeared in 1862 at Dungeness, Kent.

Most lighthouses are now unmanned, controlled by automatic systems and often maintained by voluntary or commercial organisations. There are global associations dedicated to the care, preservation and maintenance of lighthouses, as well as many more accommodation providers offering a night in a beacon.

The Lighthouse of Alexandria, possibly stood as high as 137 metres, it was one of the tallest structures on earth, and one of the seven wonders of the world, lighthouses have always inspired.

This film is only the latest in a long line of lighthouse inspired storytelling, they fuel our imagination. From tales which feature lighthouses like “To the Lighthouse” by Virginia Woolf to stories of the characters that look after them, like James Michael Pratt’s “The Lighthouse Keeper“. They provide rich subject matter for authors in all genres of literature, even those that tell their tales in the form of poetry or song. 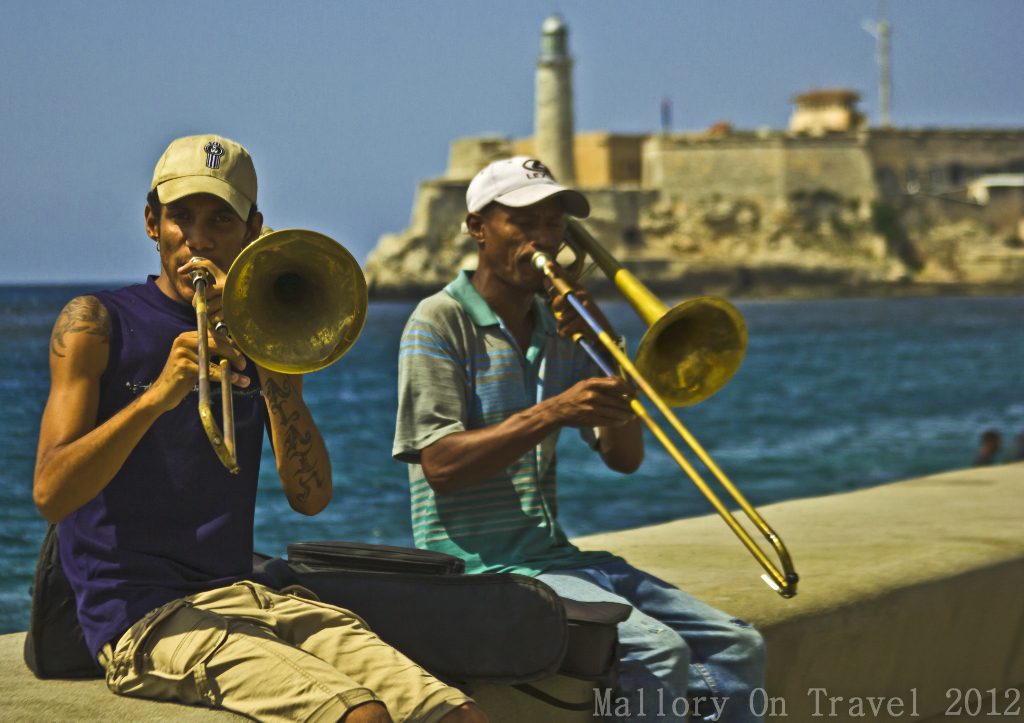 Their locations do little to dispel their aura of romanticism, often perched high above powerful waves which crash against jagged rocks, the reason for their very existence. Balanced on the precipice, right on the edge of high cliffs, their bright light piercing the darkest night or thickest fog to guide seafaring folk home, to the sanctuary of their beds after days, weeks or even months in the vast, lonely expanse of the ocean. 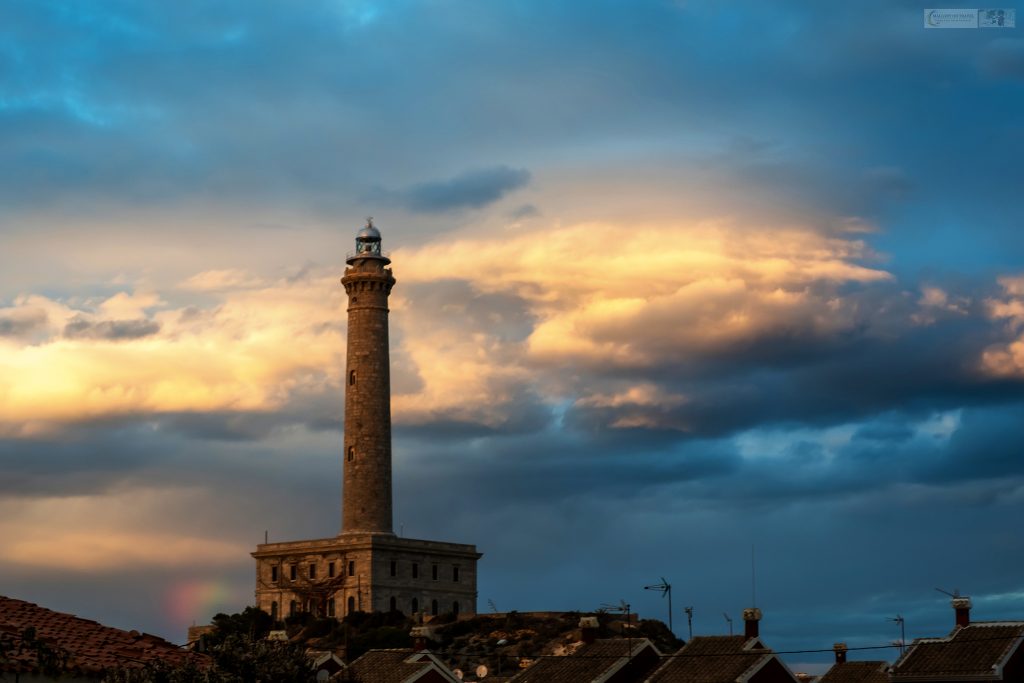 Lighthouses are places of isolation, often seemingly precariously balanced on outcrops of rock which appear barely large enough to act as a base. Their seclusion further adding to our romantic perceptions of these beacons.

There probably isn’t another series of man-made structures which evoke such a range of emotions from us, or have the same qualities to inspire and excite in quite the same way. 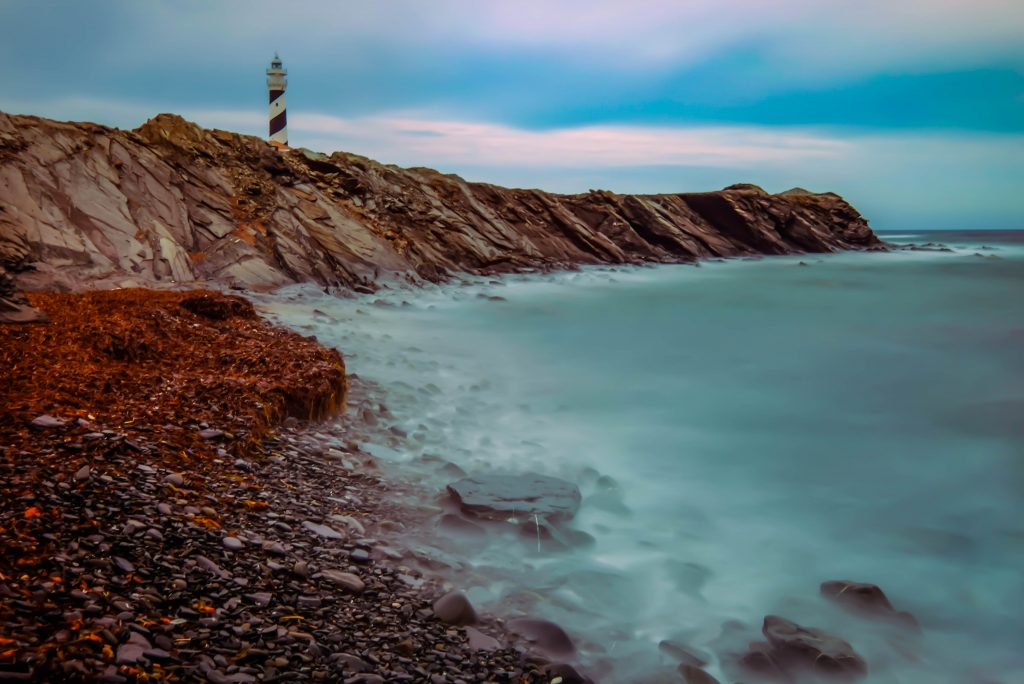 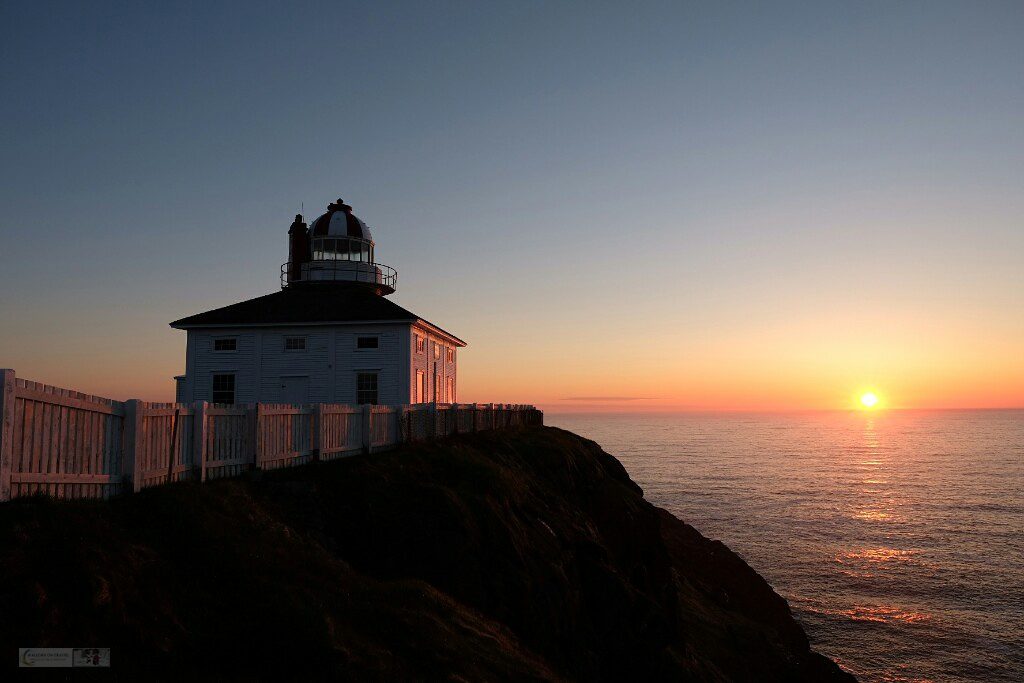