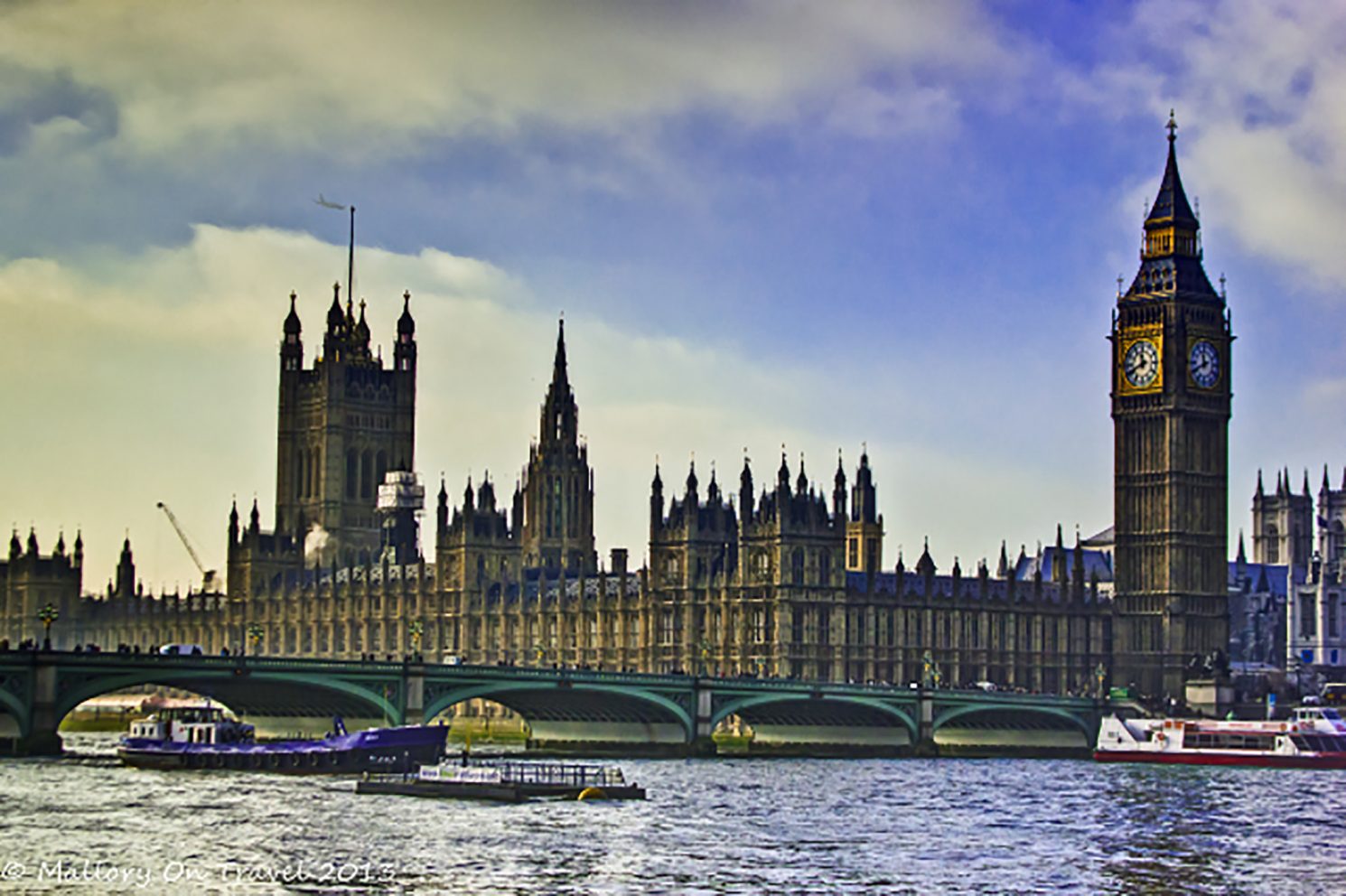 ““Travel is fatal to prejudice, bigotry, and narrow-mindedness, and many of our people need it sorely on these accounts. Broad, wholesome, charitable views of men and things cannot be acquired by vegetating in one little corner of the earth all one’s lifetime.” Mark Twain, The Innocents Abroad/Roughing It
Yet again another major city and tourism destination mourns the senseless loss of innocent lives, with still more injured, Westminster added to the list of recent cowardly acts of terrorism. Paris, Tunisia and now London, the victims, just people minding their own business, enjoying the sights of the capital city and a police officer doing his duty.

Why, because several radical groups have twisted one of the world’s great religions to meet their own twisted agenda. They want to strike fear into us, they want to stop us going about our daily lives, they want us to live in fear. 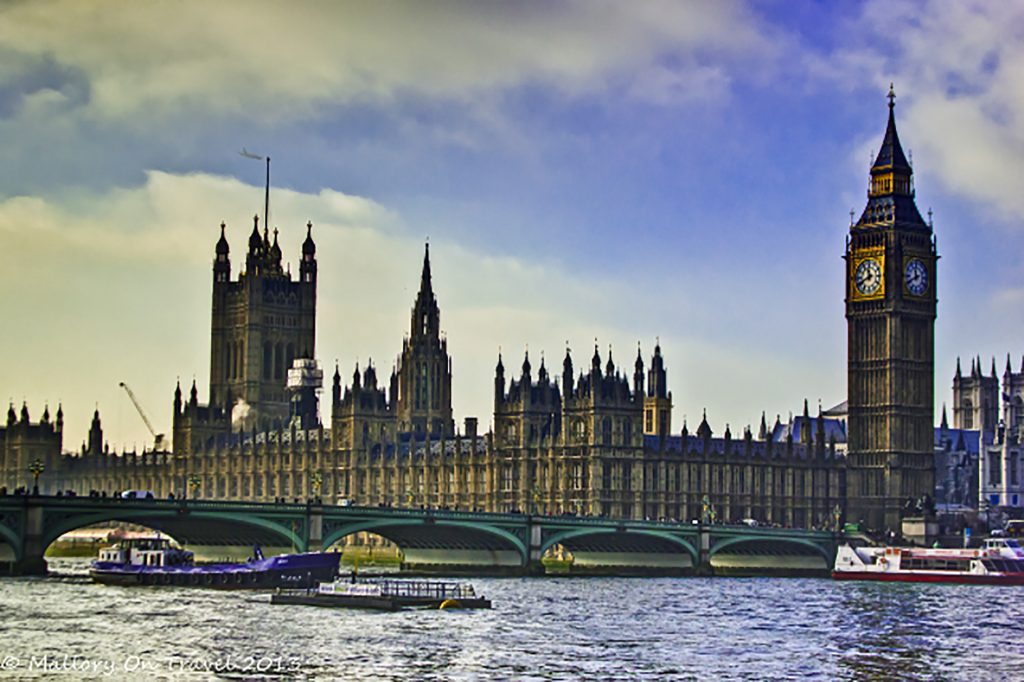 They also want to divide us, drive a wedge between our communities, create hatred, so that some members of our communities become marginalised. This fits their plan, creating still more fear as we bicker amongst ourselves, a breeding ground for bigotry and radicalism.

Tourism versus Terror: Post Paris – Travel in the fight against Terror

The world reels in shock as the horrific events of the attack became known, messages of sympathy and support from world leaders and religious leaders from a variety of faiths have flooded in through official channels and social media. People of every ethnicity and religious belief have stood together in condemnation of this attack.

It is easy to feel anger, I did yesterday and for most of today, but giving myself the time to watch the news broadcasts, allowing the bulletins and magnitude of yet another act of terrorism sink in. Only then, did I feel able to write, after the anger had subsided, my thoughts still with those lost and their families.

London, Paris, Bali, Tunisia and numerous other destinations which have suffered this kind of sickening attack were targeted for a reason; they have culture, history and are beautiful, therefore popular with tourists.

While causing maximum fatalities and casualties is a prime motive of the terrorist, creating fear, causing us to question the validity of travelling to these and other destinations is another. They hope by creating a climate of fear, they can prevent us from living normal lives, and takeaway the privilege of travel. 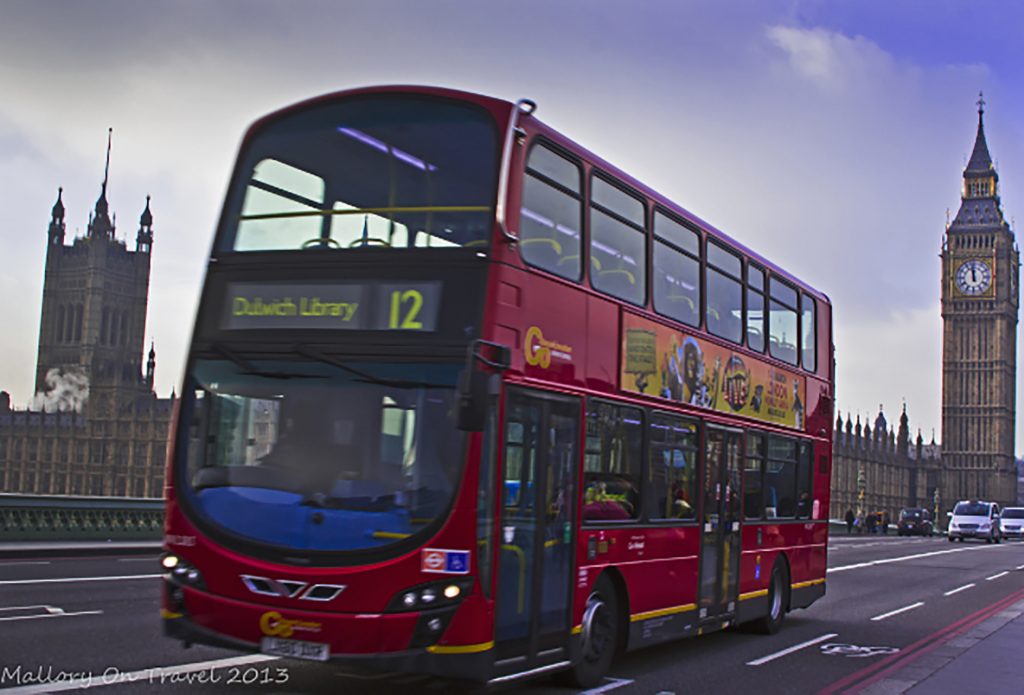 It is not merely confined to personal fear, it is national fear too. Security will become tightened, greater checks at airports and borders, increased police presence on the streets of our cities and the introduction of xenophobic travel bans.

If any of these possibilities become eventualities, then the terrorists have achieved their aim, they have won.

We cannot let that happen!

Targeting London may not be the finest hour of the terrorist, they seem not to have learned the lessons of history, or have heard of the “Bulldog Spirit”. The British do not respond well to bullies, we tend to fight back, this is not the first attack Londoners have suffered, it is unlikely it will be the last, but they survived the “Blitz” and they will survive this.

Sir Winston Churchill is one of our greatest statesmen, an icon and a hero of the nation, a man that galvanised a nation into standing up to a tyrant, bullying his way across Europe. The spirit of Churchill may have lain dormant for some time, but it remains and it is during times of greatest need that it usually resurfaces.

London will remain one of the great cities of the world, it will continue as a destination popular with tourists. It is still a city which has great history, many cultural attractions, impressive architecture built along the River Thames, a cosmopolitan city, with great theatres and fine restaurants, this is London. 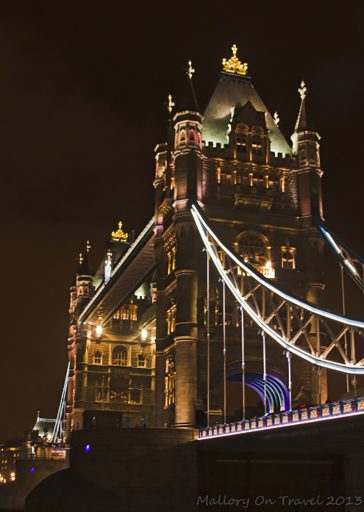 It is home to:

These are just a few of the reasons we love to visit London and why no threat of terrorism, real or imagined should ever prevent any of us from visiting this great city.

London is not perfect, it has its faults; it is not the friendliest of United Kingdom cities, as a trip on the underground will testify. Far from being the cleanest city on the planet, its citizens showing little reverence for the historic streets, but these slight imperfections are the little idiosyncrasies which endear our capital to us.

I heart the United Kingdom: What’s so Great about Britain?

It is a time not for division, but for us to unite, regardless of colour, creed or faith, we now need to stand together against not just terrorism, but bigotry and xenophobia. We do this by carrying on as usual, living our lives and not only tolerating, but embracing different cultures and beliefs. 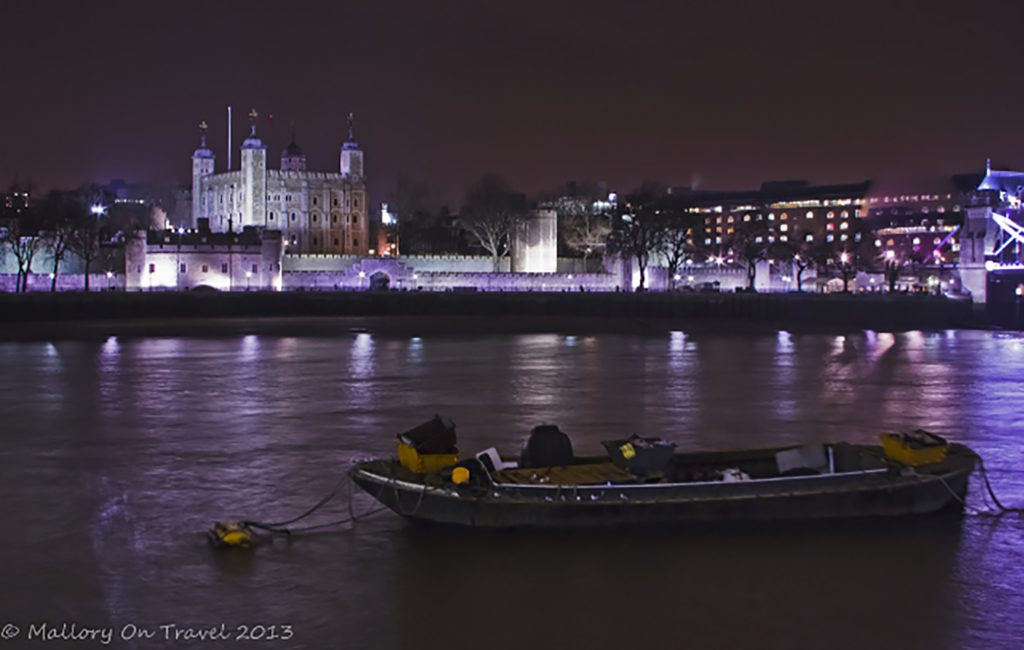 London, A city which will not be cowed

Choose to continue to travel, to explore, to discover, not only London, but any place we desire, not allowing our fears to limit these ambitions.

It’s time not only to write a bucket list, but to start ticking off those must visit destinations!