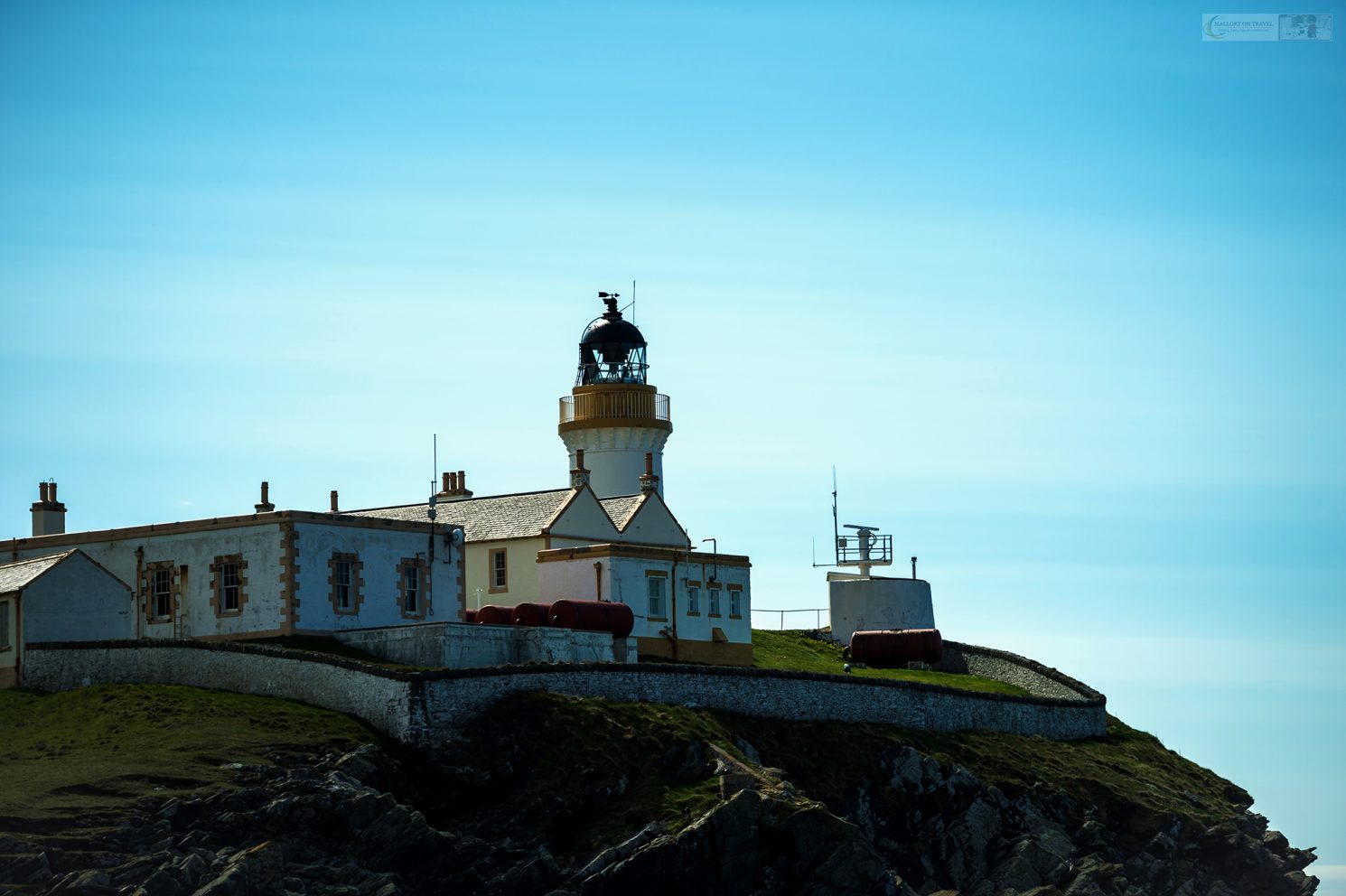 We’d spent over two hours capturing images of the famous Eilean Donan castle in constant drizzle on a grey, drab Scottish day. The results were probably not the brightest photographs of the iconic castle ever produced, but atmospheric can also work. The plan had been to camp that night, but a soggy night under canvas wasn’t the most appealing option, even on a highland road trip. 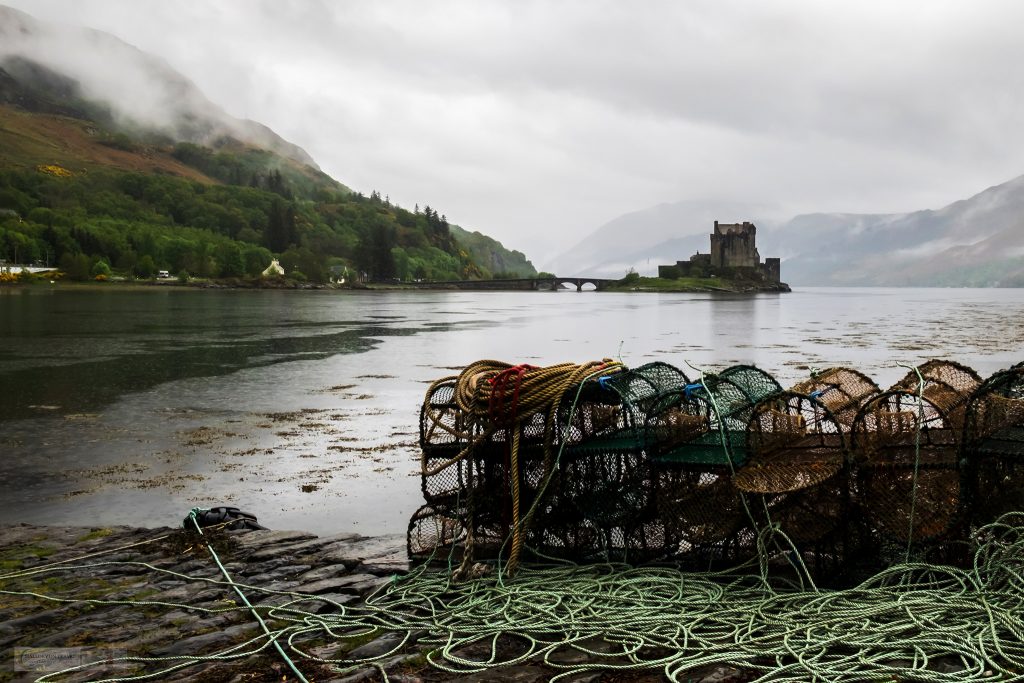 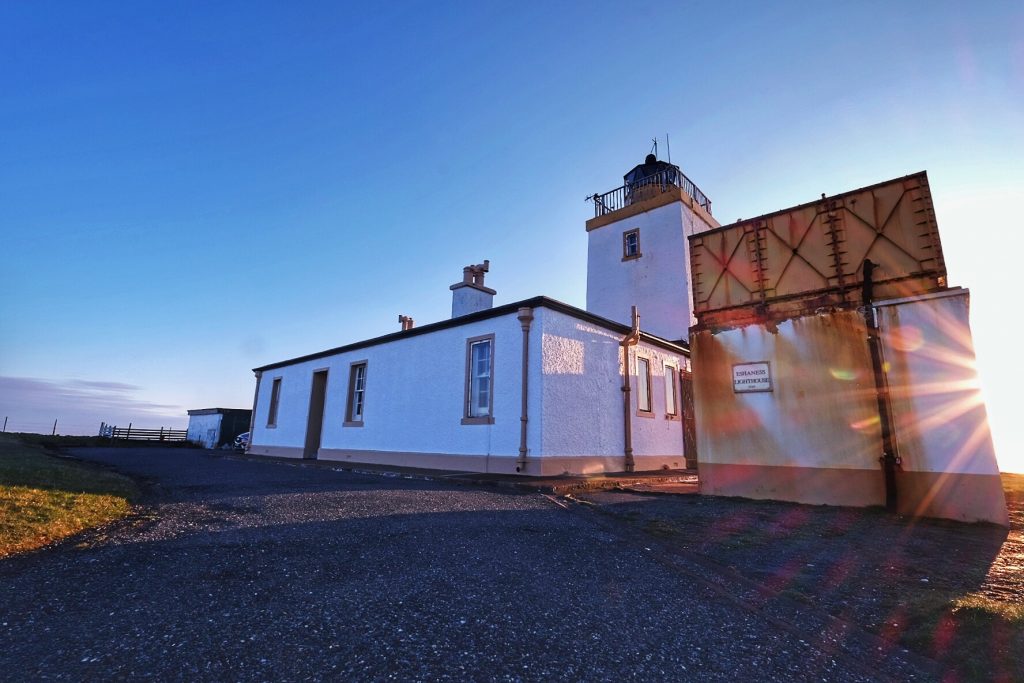 Spotting a signpost for a bunkhouse, the decision to change plans was made quickly and almost silently, without need for discussion. Turning off the road from Dornie, the winding road followed the shores of the Loch Duich for several kilometres. It seemed to go on and on, leaving the loch and continuing deep into Glen Elchaig. Just as I was beginning to think the bunkhouse was a myth, we discovered the Rocky Mountain view cottage.

Here, we met a jovial gentleman in wellington boots, a tweed waistcoat and flat cap, asking him for directions, he was apparently the owner of the cottage and bunkhouse and beckoned us to follow him. 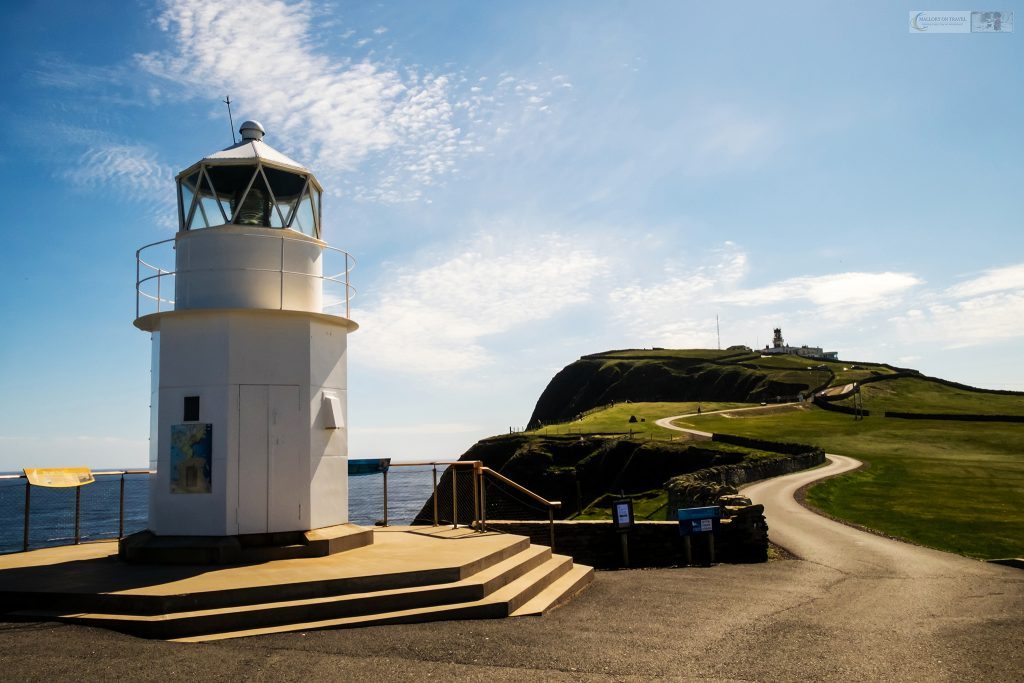 The Whitefalls Retreat is in Camusluinie, it is less than salubrious, but then it is described as a no frills bunkhouse, however, it was dry and warm, a sanctuary against the elements. Thankfully, the tent would remain in the car that night, although it was probably sensible to unpack the sleeping bags, and of course the selection of single malts. 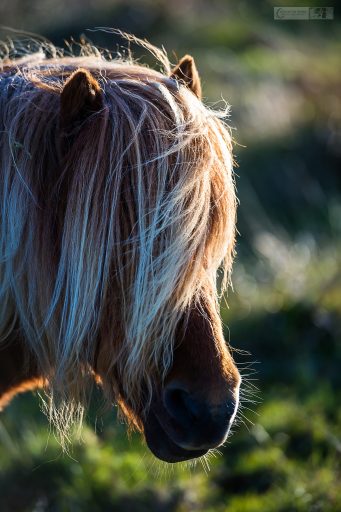 Just had my highlights done

Taking the high road: Roadtripping the Highlands and Islands of Scotland

We didn’t have the place to ourselves, already making himself comfortable was Allan, an ex-police officer now turned HuMP bagger. He was to prove good company, regaling many stories about his endeavours, both in his previous employment and his current adventurous, if compulsive pastime. I cracked open the Jura and we shared a few drams and some tall tales.

Allan, was a young officer when he and a colleague discovered the first provisional IRA attack on mainland Britain, finding a device with a faulty ’tilt’ switch. This caused a delay, which apparently meant he and his colleague survived to tell the tale, lucky for all of us.

I poured a few more drams, and he obliged, sharing more stories about searching for HuMPs, which are defined as hundred-metre prominences, hills with a drop of 100 metres or more on all sides. Apparently, they are often located in unusual or remote places, although explaining how he crawled up a hillock on a military firing range with live rounds whizzing over his head had me questioning both his sanity and compulsive nature.

More road trip tales: Tales from the Road – The Yukon

On another occasion, he’d been dropped off on a far-flung sea stack by a fishing vessel. He arranged a collection for 3 pm, but was beginning to get worried when the boat still hadn’t returned several hours later after the arranged time. He was eventually collected, but the boat had returned to harbour first, only then realising they had forgotten their impromptu passenger. 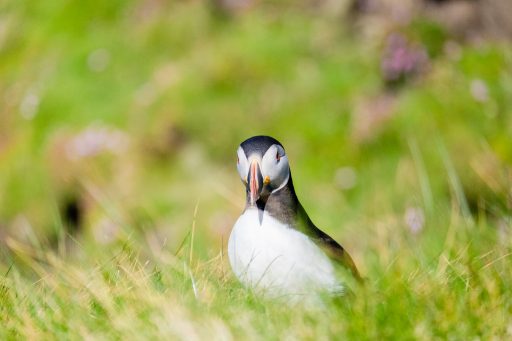 It wasn’t all one way, we had a few stories of our own to share, and this seemed to help our compulsive if slightly shy companion to relax. He admitted he was usually reticent about telling people of his unusual pastime, as most didn’t seem able to relate to his obsession, maybe we should be worried he thought we would? It was a merry, if slightly tipsy band of travellers that retired to their respective pits that evening.

Although we’d planned to camp most night, the flexibility of this kind of highland road trip was that we could be spontaneous, adapting to the conditions. We made use of camping pods and a böd, a couple of guesthouse beds, and even a lighthouse at Eshaness, on Shetland.

Honouring the dram: Postcard from the Talisker Distillery

We saw otters and white-tailed eagles on the Isle of Mull, ospreys in the Cairngorms, huge flocks of gannets and comical puffins on our travels. We paddled kayaks at Arisaig with the Black Cuillin in the distance, before heading to Skye the following day to camp under the famous ridge. We also managed a visit to the Talisker distillery and a stopover at the beautiful coral beach near Dunvegan, but that evening telling tall tales with a compulsive ex-policeman was one of the most memorable.

Everybody has a story, we only need to be willing to listen. 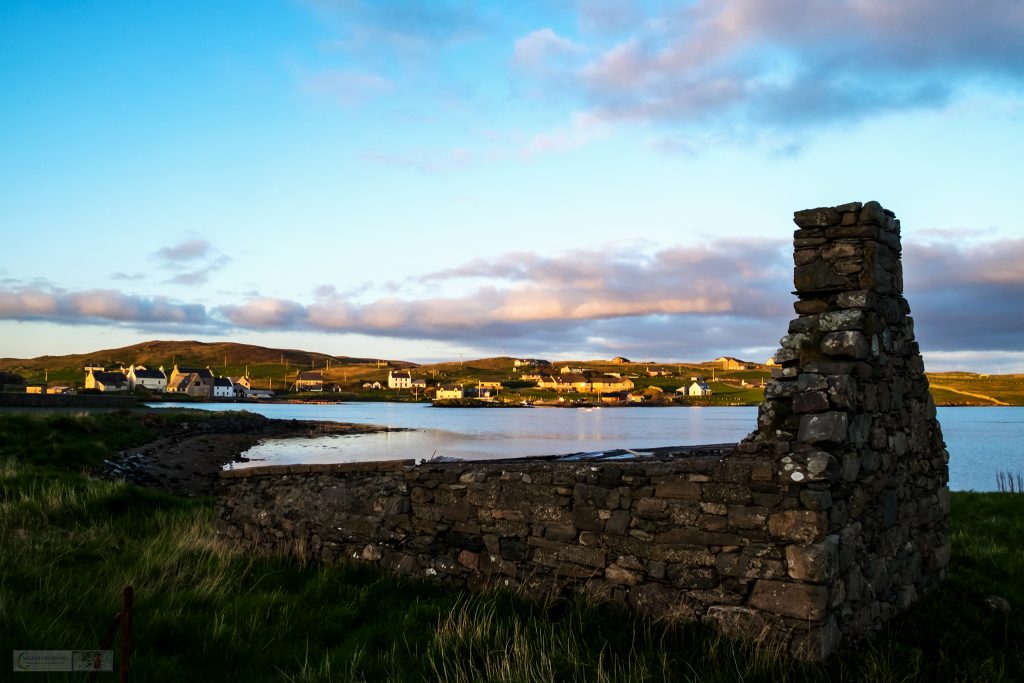 View from a camping böd 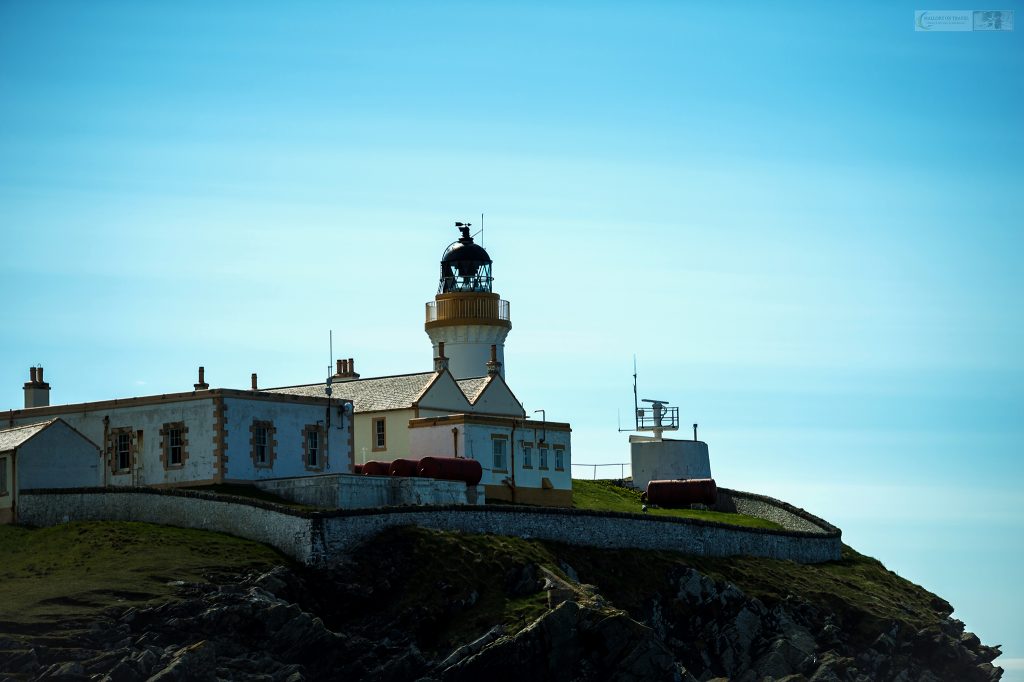 Eshaness Lighthouse; home for the night