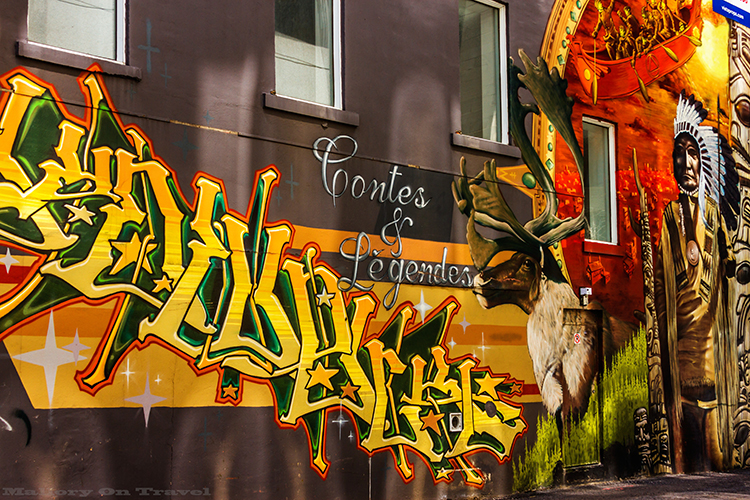 Today Tuesday, 31st January, 2017 may seem like an inauspicious day, of little significance, however every day in the calendar has significance. It is “Inspire Your Heart with Art Day“, a day to recognise, appreciate and be inspired by the wonderful talented creatives we share the planet with. Modern street art, may not be an obvious choice for appreciating artistic talent, but for travellers, it’s the one we’re probably most acquainted with. 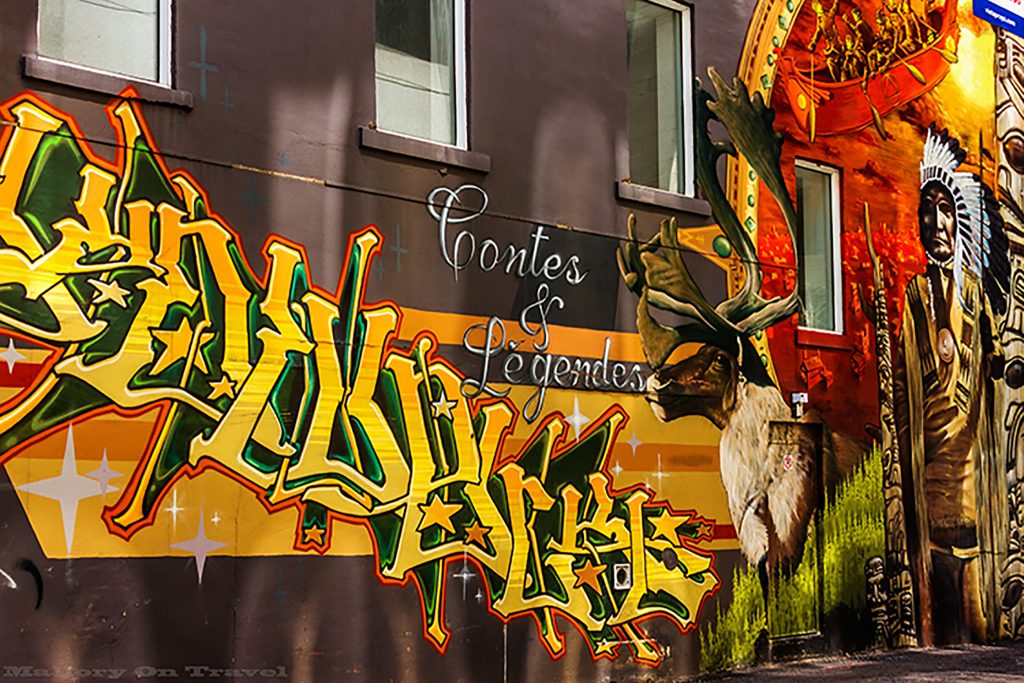 Street art rose from the grim backstreet graffiti scene, an illegal activity performed by bored youths, daubing illegible scribbles on public buildings. These vandals still exist of course, covering trees, benches, basically anything which doesn’t move with their ‘signature’ scrawl. This is not street art! 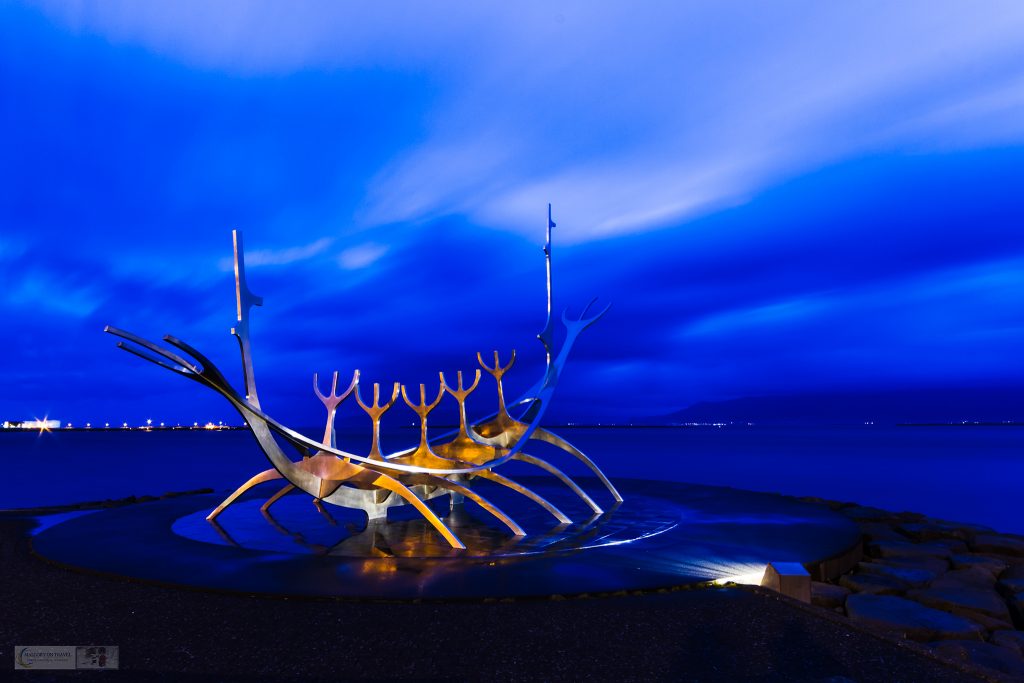 Street Art on the Rise

Fortunately, genuine street art is now not only tolerated, but encouraged in many cities of the world, transforming plain, dull buildings and walls into colourful and vibrant works of art. The artists involved are creative, talented, using plain brick walls as their canvases, spray cans their brushes and palettes.

They often also magically manifest fascinating sculptures out of recycled bottles, tyres or driftwood, producing imaginative creations which can transform a wall, town squares or even a city into an urban gallery. 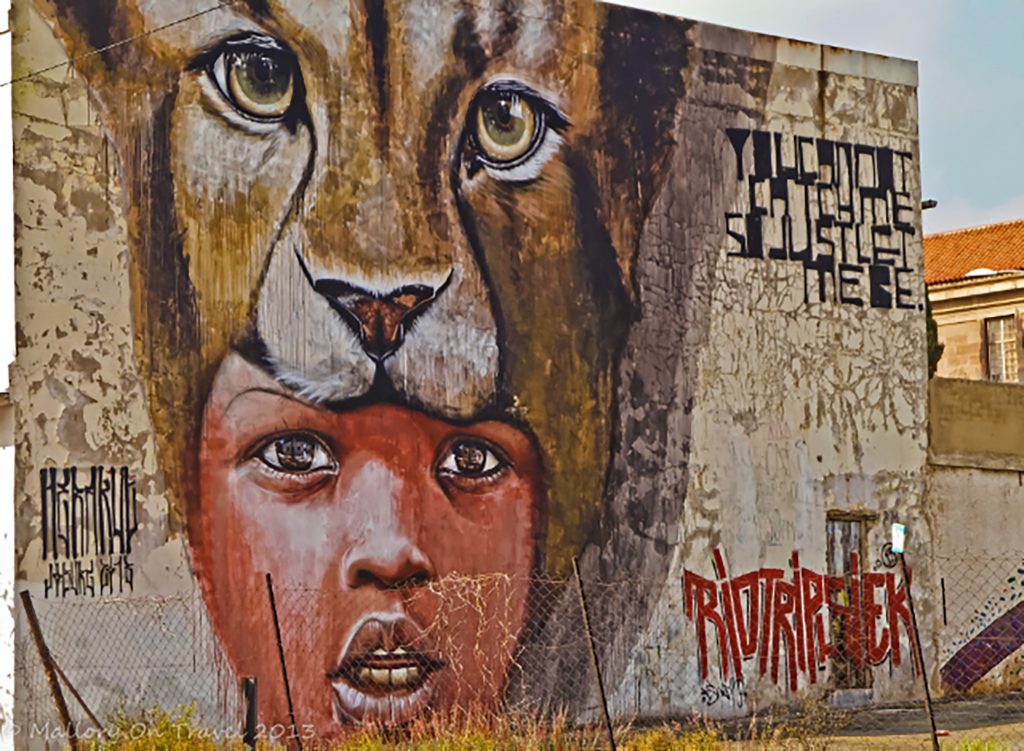 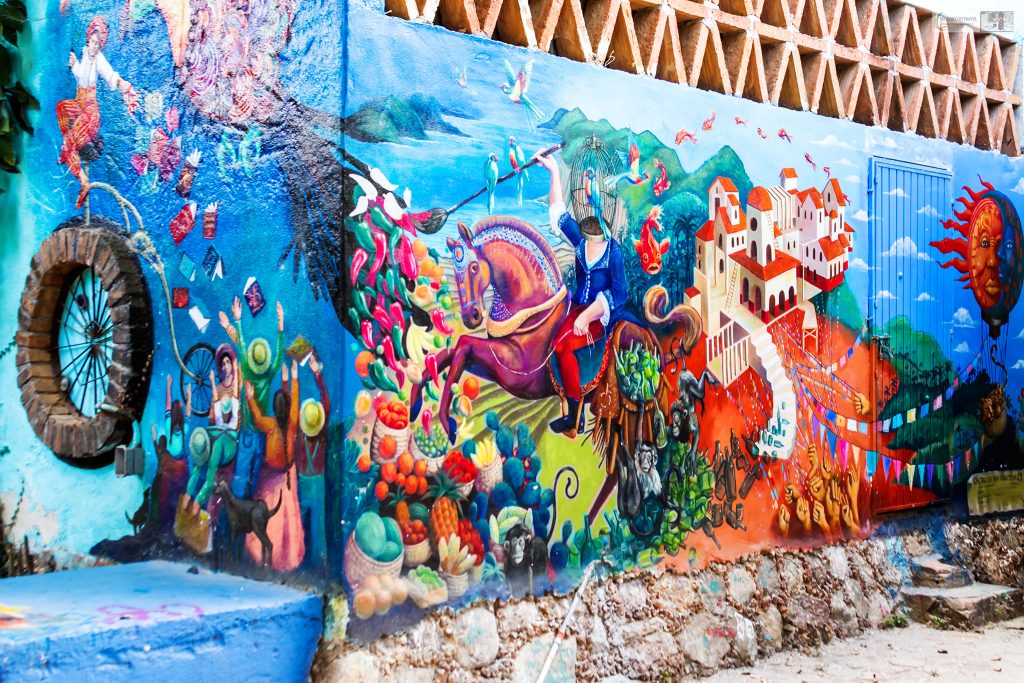 Many neighbourhoods or districts in dire need of regeneration have been transformed by forward thinking local government encouraging, sometimes even commissioning street artists to convert plain back alleys and side streets into urban masterpieces. The creations are usually colourful and often spectacular, covering the side of entire buildings, taking the breath away when an unexpected creation is discovered, in a surprising location. 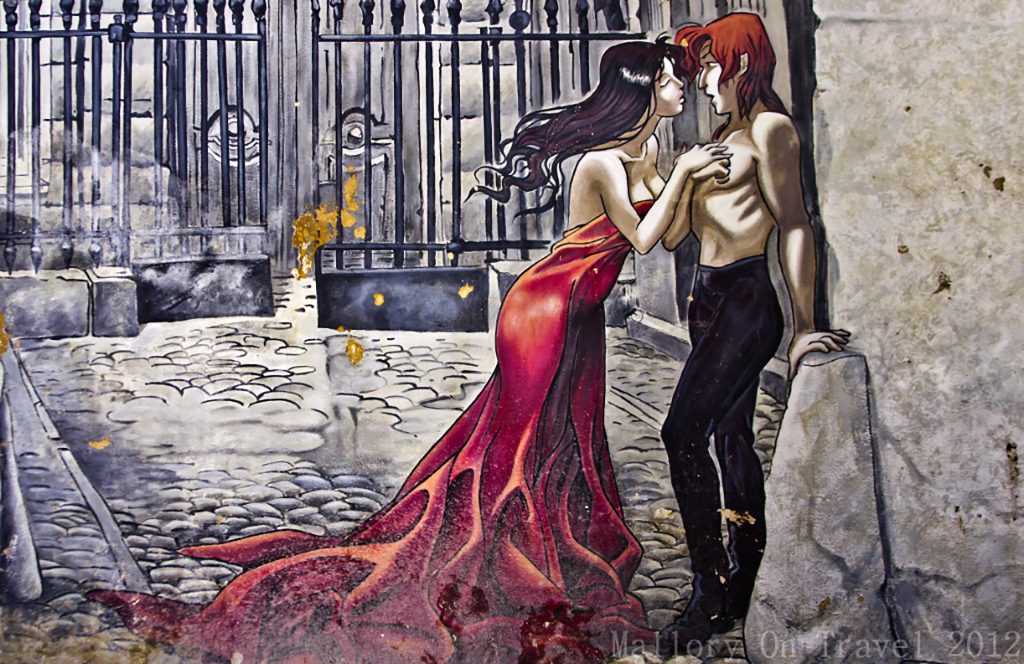 Street art can often be humorous or have a message, speaking out against human rights, conservation issues or to promote peace.

“Street art has a subversive nature, many of the creators can be considered artistic activists, often chastising governments, possibly even their employers and pricking the conscience of the viewer through visual messaging.” 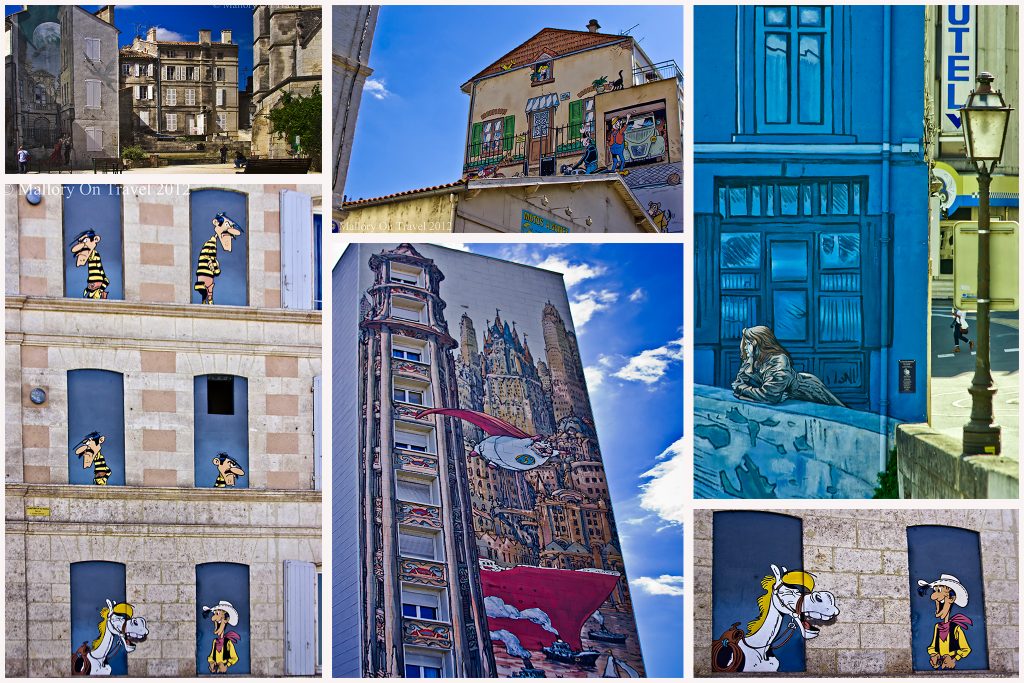 Cities like Montreal, Canada even hold mural festivals, bringing together numerous talented creatives for a week-long festival of street art. There is a carnival atmosphere, street performers playing music and food vendors feeding the hungry crowds. The artists are treated like celebrities, being interviewed several times during the completion of their suburban masterpiece.

Read more about the festival: The Mural Festival in Montreal; A Celebration of Street Art 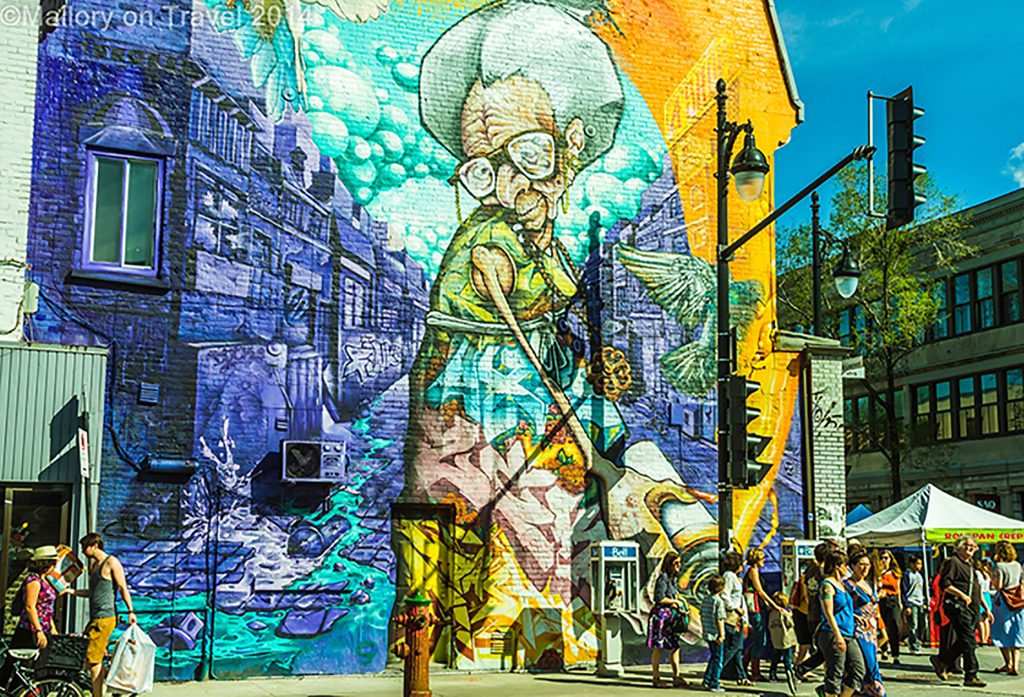 The ‘Old Lady’ of Montreal

It’s not only towns which can be transformed, I once discovered a wall almost three kilometres long on the road from Kalamata to Sparta, in Greece covered in inspiring street art with a several messages hidden in the creations. Turning the corner at the top of the hill provided an impressive view, but seeing almost two miles of street art stretching into the distance was reason enough to park up and walk awhile.

Discover the road gallery for yourself: Street Art Gallery on the Road to Sparta 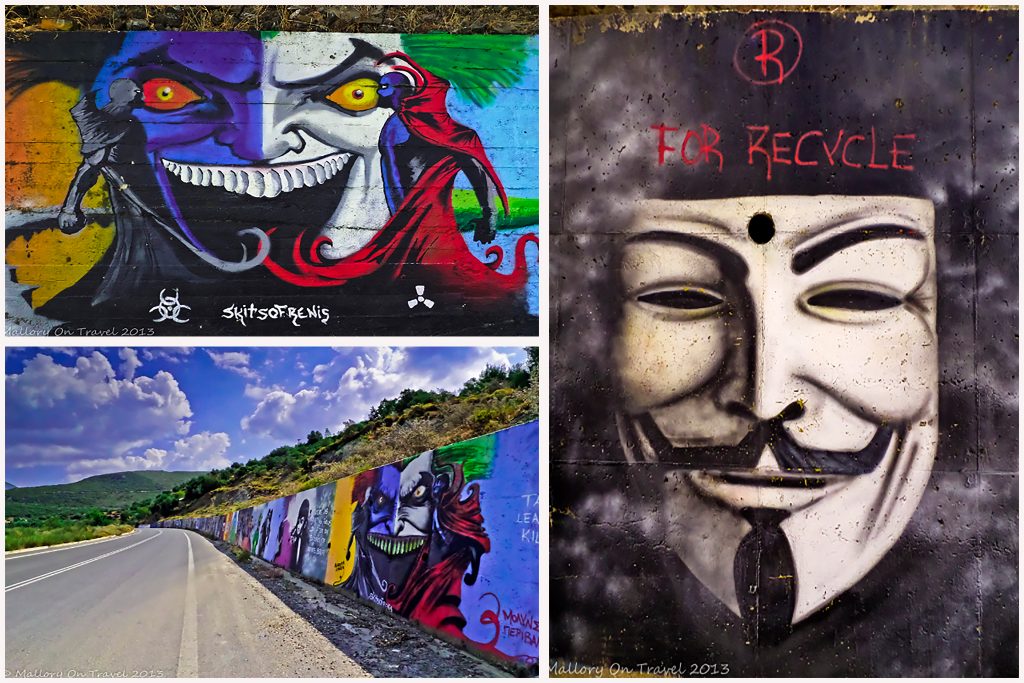 Dark arts on the road to Sparta

From pretty boulevards of French towns like Angoulême in Poitou-Charentes to the colourful, but grimier neighbourhoods of Valparaiso. It brings life to deprived districts, colour to dirty underpasses, vibrancy to dark alleyways, providing a showcase for talented artists to demonstrate their creativity.


“Street art is thriving in many cities around the world, it is now fashionable, which suits me.” 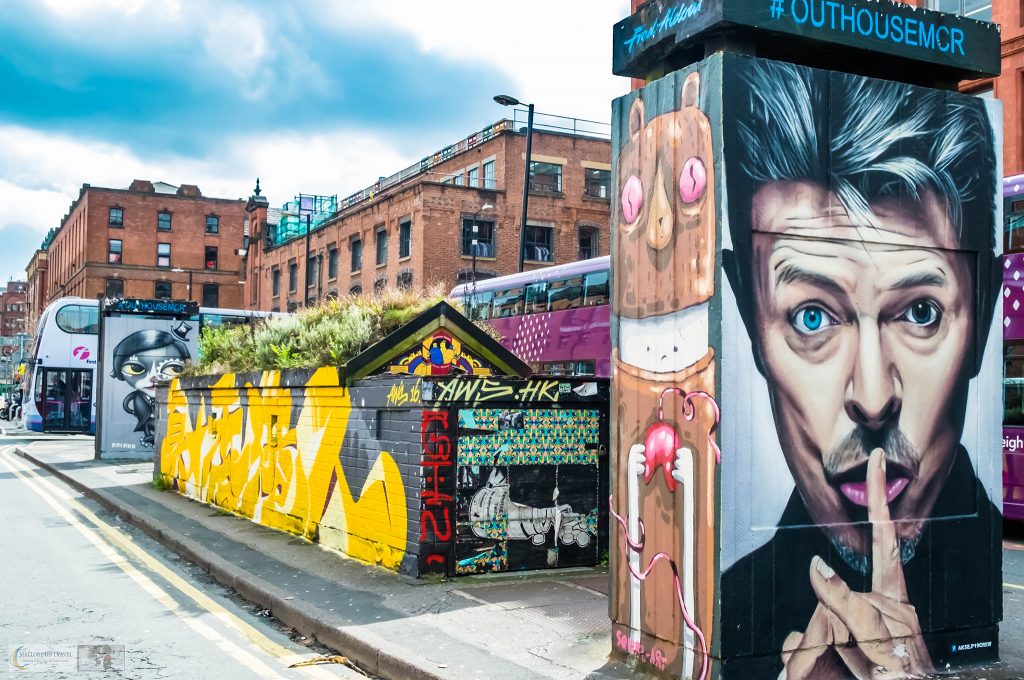 Art for a Modern World

Frankly, I’m a bit of a philistine, classic fine art does not inspire me nearly as much as the vibrant art of indigenous people or the imaginative street art of urban creatives. While appreciating the enigmatic smile of the “Mona Lisa” or the beauty of “The Last Supper“, but I still prefer bright and lively pieces which decorate even the seediest of back alleys in the grimiest of towns. 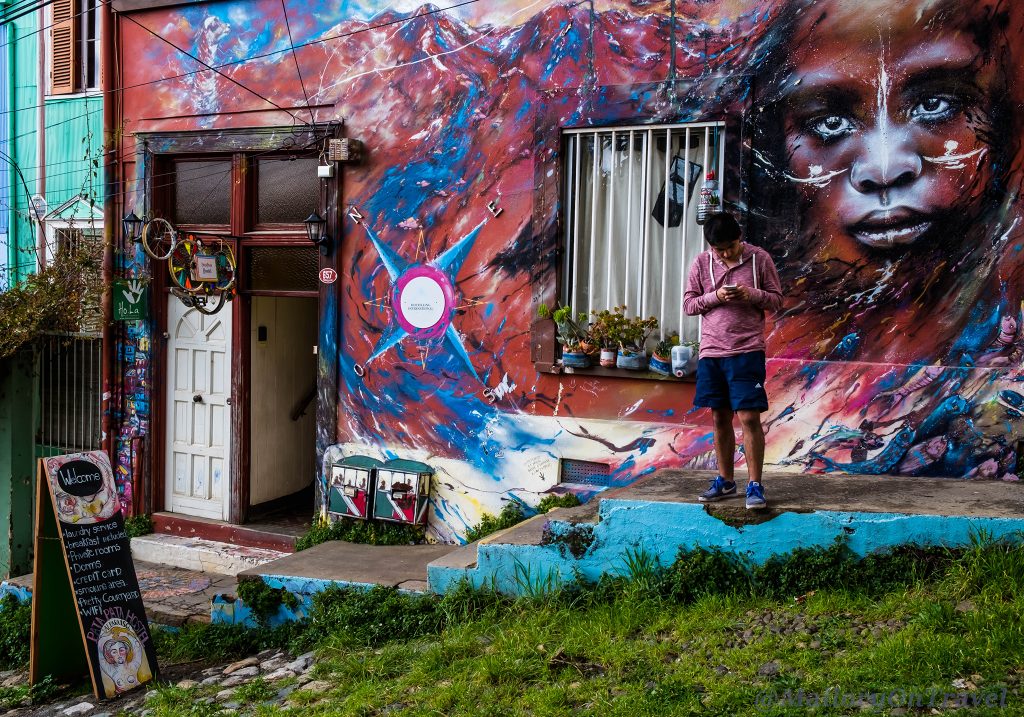 I may not know a Monet from a Renoir, or differentiate between a Rembrandt and a Caravaggio, the subtlety differences of the Renaissance or Impressionist periods are lost on me, but I can appreciate the imaginative creations of an urban gallery. Artists such as Banksy, or Morley, even Neck Face an anonymous artist with a name as humorous as his artwork are the inspiration for a new generation, their ‘masterpieces’ freely available to anybody who can walk down a street.

How or where will you inspire your heart with art today? 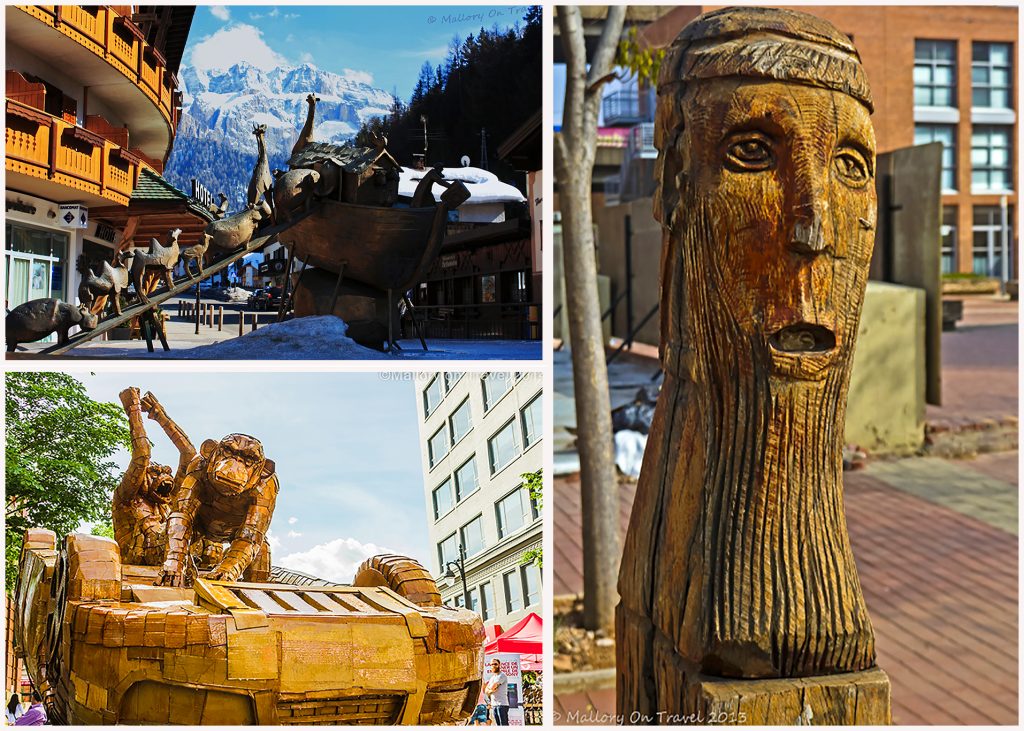 Street sculptures from Italy to Jo’burg 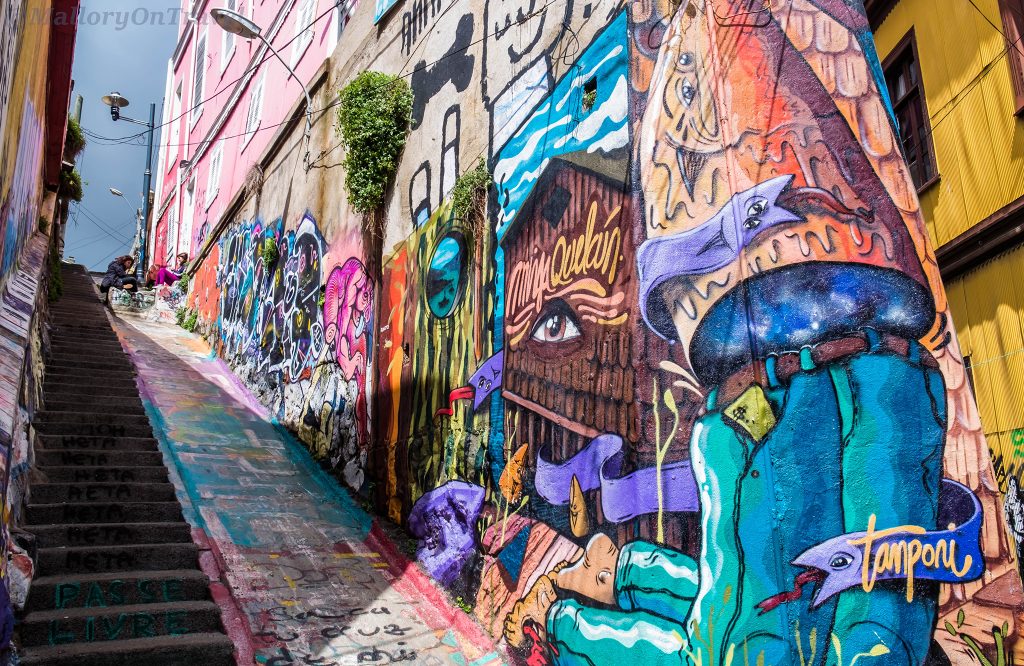 The colourful suburbs of Valparaiso