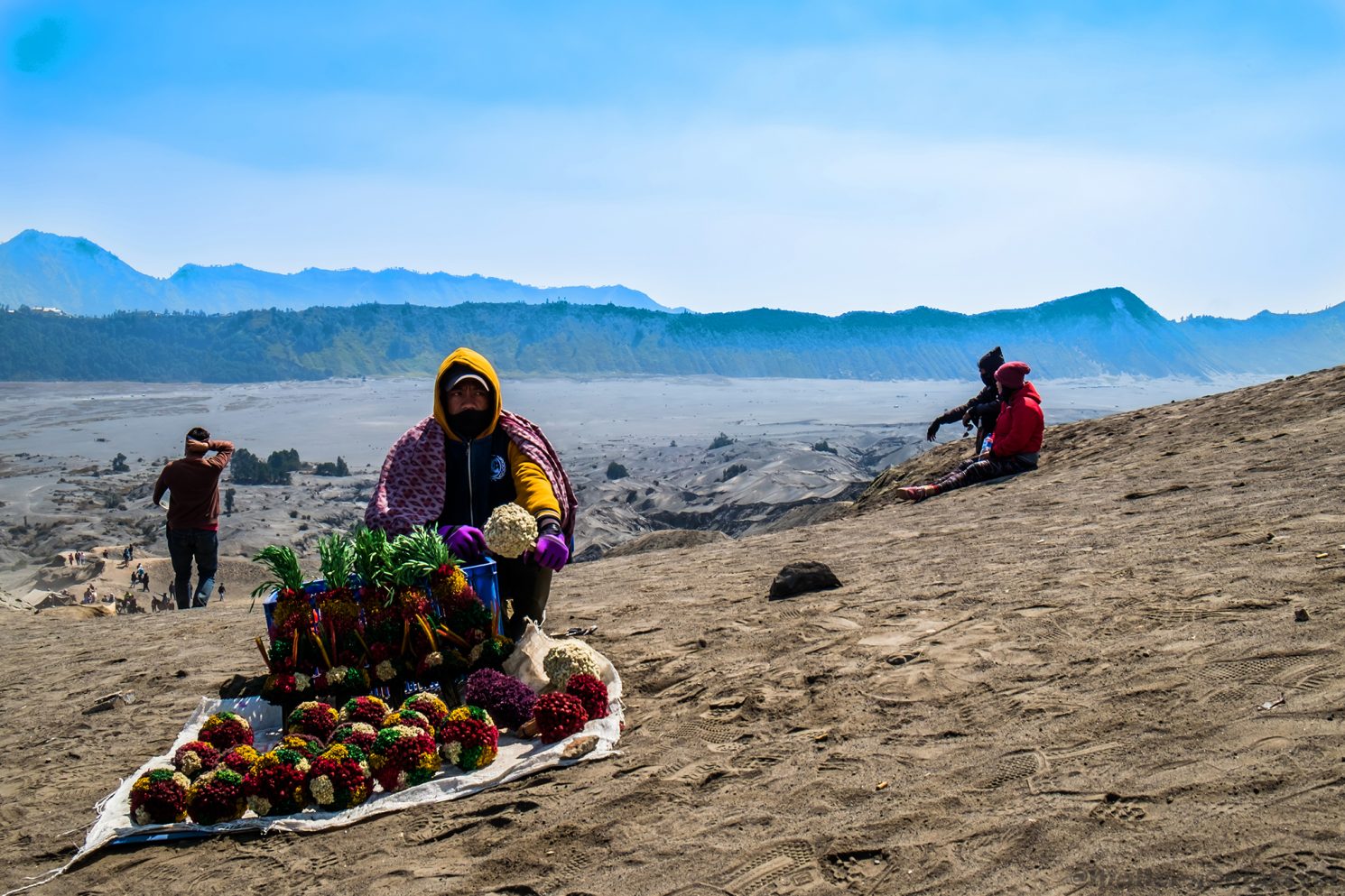 
Indonesia is a diverse country of landscapes and cultures, integrating modern western culture along with traditional ones, while absorbing some aspects from their Malay neighbours. It is a friendly country, tourists are usually greeted with a smile and often a request for a photo with them. There are also a number of indigenous peoples with fascinating cultures, still living in traditional villages, some of which are on stilts above the ocean, or from wooden boats called klotoks.

Part of the western rim of the “Ring of Fire”, Indonesia has over 400 volcanoes, 130 of which are considered active. There are many more underwater eruptions. The islands are home to the second largest rainforest outside of Brazil and vast variety of wildlife, including iconic species like the orangutan and komodo dragon.

Main airport/s: Indonesia is an archipelago, a series of many islands, travelling between them is usually by plane, so many inhabited islands include an airport. The principle airports include: Soekarno-Hatta (CGK) near Jakarta, Ngurah Rai (PS), Denpasar, Bali and Juanda (SUB) Surabaya, East Java.

Principle airline: Garuda Indonesia is the flagship airline, flying throughout the republic and operating flights to Australia, New Zealand, Japan and China, the UAE in the Middle East. It also covers a number of cities throughout Europe, including United Kingdom, Germany, The Netherlands and France.

Other airlines flying to the republic include, Emirates, Singapore, British Airways, Qantas and KLM.

Visa requirements: Citizens of 169 countries can travel on a non-extendable visa without charge and most Western tourists may enter for 35 USD for an extendable visa. A list of eligible countries is available from Indonesian Embassies and 60 day single entry visas are available here too for 50-100 USD, allow at least a week for processing.

Passports must have at least 6 months before expiry date.

Language: Bahasa Indonesia, a variant of Malay is the official spoken language of the republic, but there are over 700 living languages in Indonesia. Javanese is the most widely spoken language, which is not hold official status.

Dutch is spoken among educated older Indonesians, and English while not widely spoken is often understood, as it can be more a case of the people being too shy.

Weather: Indonesia has a hot, sometimes humid climate, with only two seasons; rainy and dry, though it still rains in the dry season, which runs from April to October.

Cash: The US dollar and some other international currencies maybe used for cash purchases in the larger cities and tourist centres, but usually the Rupiah is preferred. Banks and currency exchange merchants are plentiful in these larger cities as are ATMs. Be aware, many cash dispensers are subject to relatively low withdrawals amounts.

Plane: As a country of islands, air travel is the most expedient way of travelling throughout the republic. It is also a relatively inexpensive way to travel.

Ferries: Travelling by boat is a popular if slow means of getting between the islands, the large ships of the state-run Pelni line visit almost all inhabited islands, but often taking weeks to complete the round trip. Popular routes are also covered by the speedier ferries of ASDP.

Travellers choosing this method of travel between islands need to be as flexible as the timetables, prepared to journey without luxury and possibly even safety standards. Taking shorter trips is advisable to avoid long journeys, try to check safety equipment and avoid smaller operators as overloading and sinkings are common. Take sufficient provisions to last at least an additional day.

Train: Rail travel is problematic in an archipelago, and most trains operate on Java. Jakarta, Bandung and Surabaya have urban commuter rail systems. Further rail networks are being developed in other parts of the republic. Sleeping carriages are not available.

Bus: Bus travel is a good option both between and in major cities, with regular non-stop routes running on Java, Bali and Sumatra. Smaller buses operate to more remote regions.

Road: Several car rental companies operate throughout Indonesia, and it is a popular option for tourists especially on Bali. Taxis, share taxis, cycle riskshaws (becak), and even horse-drawn carts are available on the streets of some cities or towns. Scooters are everywhere, often in swarms.

Hotel: There is a vast range of hotels to suit most budgets, especially in Bali and Jakarta, where many large chain hotels have a presence, offering five-star hotels and resorts.

Budget: Indonesia is popular with backpackers so unsurprisingly, there are plenty of budget accommodation available to deal with their needs. The guesthouses known as losmen are the most widely available. Facilities are usually basic and often shared, but they are inexpensive and the smaller ones are more like homestays, so an excellent choice for discovering the culture.

Eating out: Street food vendors are common, popular and extremely cheap, although hygiene is often less than desirable. Simple stalls selling noodles and friend rice dishes can be found with standing room or simple seating. Food courts in the malls offer higher quality, good value meals and chic restaurants serving Indonesian or international cuisine can be found in Bali, Jakarta and the larger cities.

Nightlife: Although a Muslim country, alcohol is widely available in supermarkets, restaurants and nightclubs. The tourist areas of Bali and Jakarta have a selection of bars and clubs to cater for tourists and young Indonesians.

Top Tip: Eating with a hand is common throughout Indonesia, for those keen to try local customs, remember it is a Muslim country so only the right hand should be used. Also, only do so if those around are, otherwise use the cutlery provided.