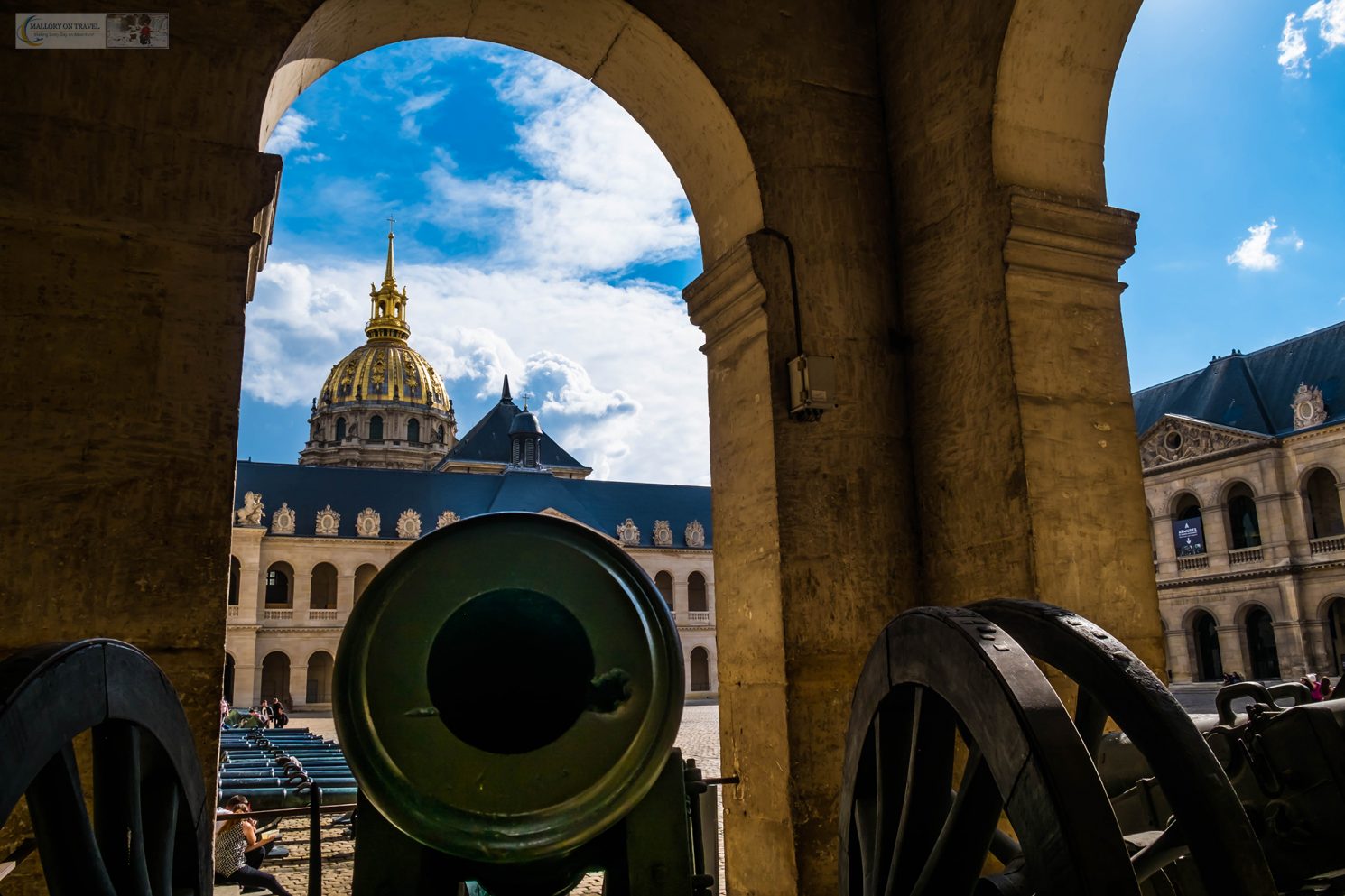 This site isn’t well known for recommendations for museums and galleries. I am excited by culture, but it’s usually direct contact with the people, rather than cultural architecture and exhibitions. Perhaps the ex-soldier in me found the Musée de l’Armée, Paris more fascinating than normal, or possibly the fact that it is the last resting place of ‘Boney’, Napoleon Bonaparte. 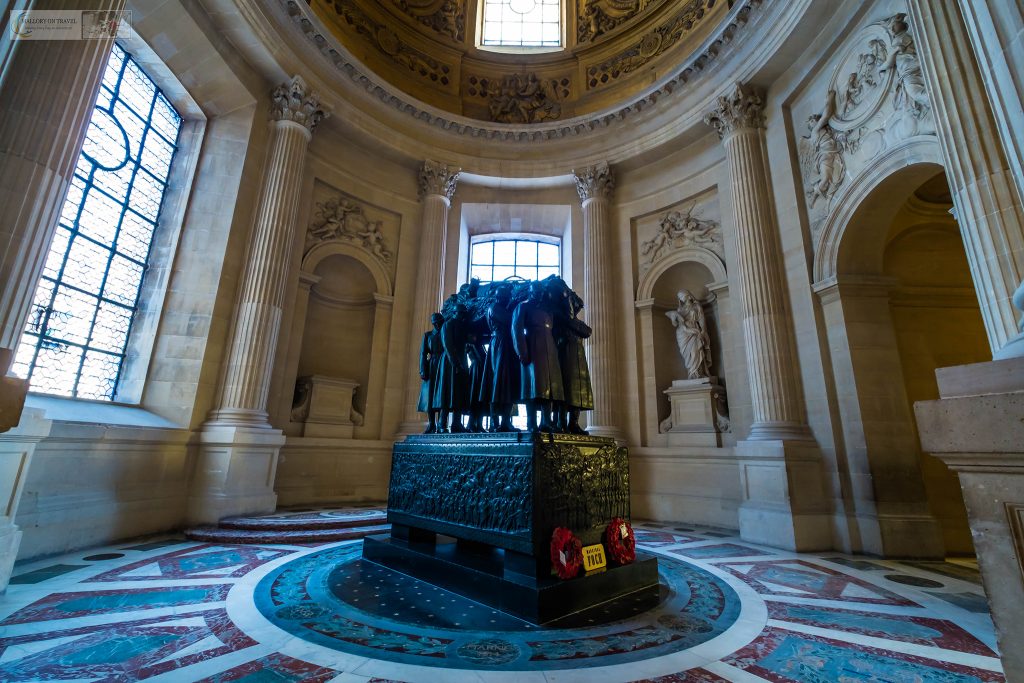 The tomb of the notorious Emperor, general and all-round European mischief maker is housed under the Dôme des Invalides, which dominates the view of the museum. It is equally impressive inside, which attracts a steady stream of visitors throughout the day, unsurprisingly it’s probably the museums most popular attraction.

“Boney probably would have approved of Brexit, Britain out of Europe, it’s unlikely to be his favourite place to drop in for a coffee”

It is also partly the reason I had visited. Having visited St Helena in 2014, which is the final exile and where the original tomb is located, I was invited to view an exhibition devoted to his time on the remote British Overseas Territory, located in the south Atlantic.

Read about my visit to see the exhibit here: Last days of Boney; Napoleon in St Helena 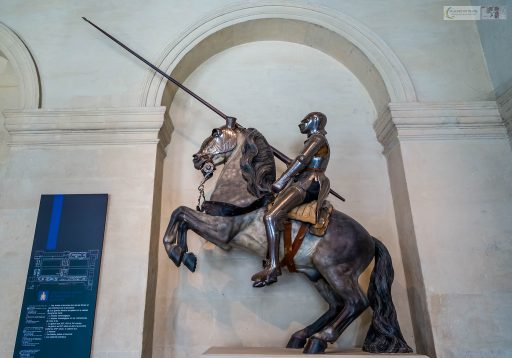 This proved to be a thoroughly enjoyable collection and a lovely reminder of my time on the island, but the buildings and some of the other impressive displays make this a museum which should not be missed if visiting Paris. 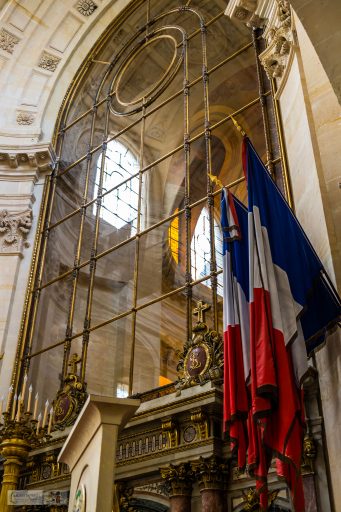 Located at the site of the Hôtel des Invalides, and created in 1905, when two important military museums were merged, it is the home of several significant collections. Military enthusiasts, ex-servicemen and children will be fascinated, thrilled and awed in equal measure.

Home to over half a million artefacts, suits of armour, artillery pieces, weapons, statues, emblematic symbols and uniforms. 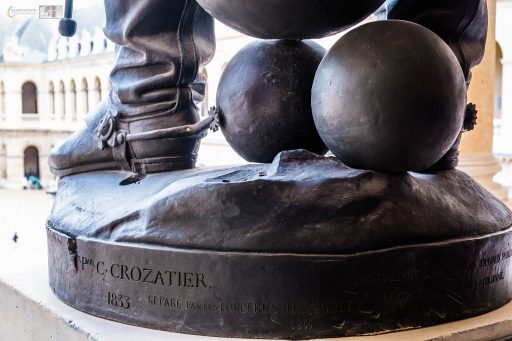 There are also paintings and sculptures, with numerous permanent exhibitions of significance to French military history, from before the French Revolution through both World Wars and to modern warfare theatres.

It’s an impressive series of buildings, central to the museum the dome takes pride of place from the outside, while the impressive tomb of Napoleon is the focal point on the inside. The cobbled square, lined with cannons and with a statue of Boney watching the many visitors with dispassionate indifference provides the common link to collections. The flow and ebb of visitors passing from one to another.

My favourite museums are usually more interactive, with exhibits which engage the visitor. However, just the grand nature of the buildings and collections is inspiring.

“The powerful symbol of the tomb of Napoleon, the impressive nature of its surroundings and the mausoleum itself is reason enough to visit alone.”
The Musée de l’Armée and its collections of weapons and insignia turned out to be a pleasant surprise, although one of Paris’s well known attractions, it’s not one I’d considered. More fool me, it took me far too long to discover the treasures of this museum, but then again, better late than never! 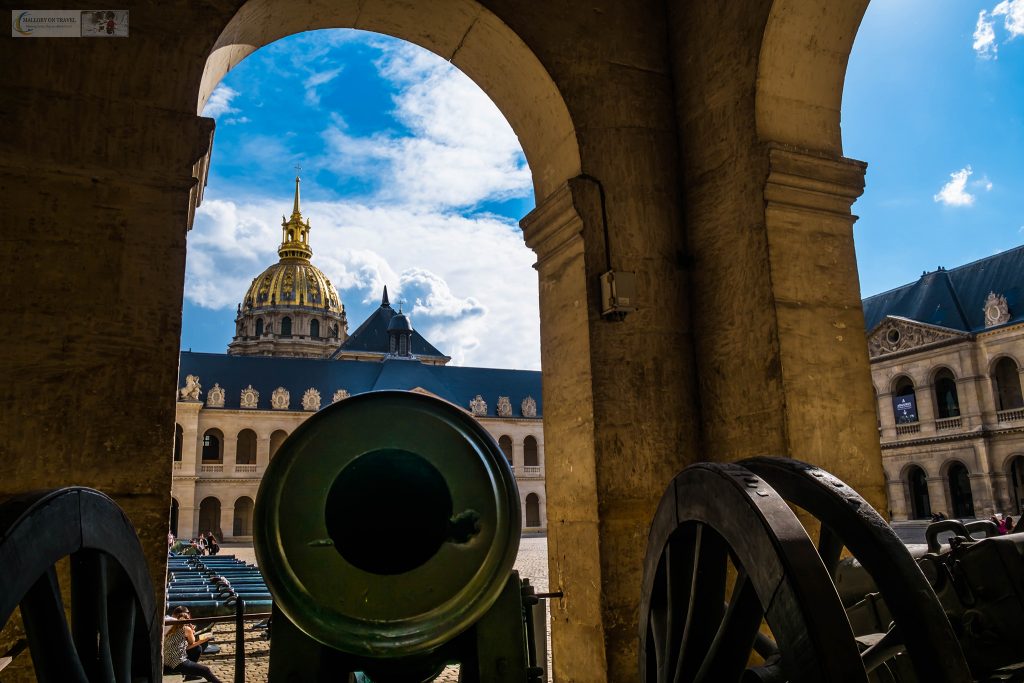 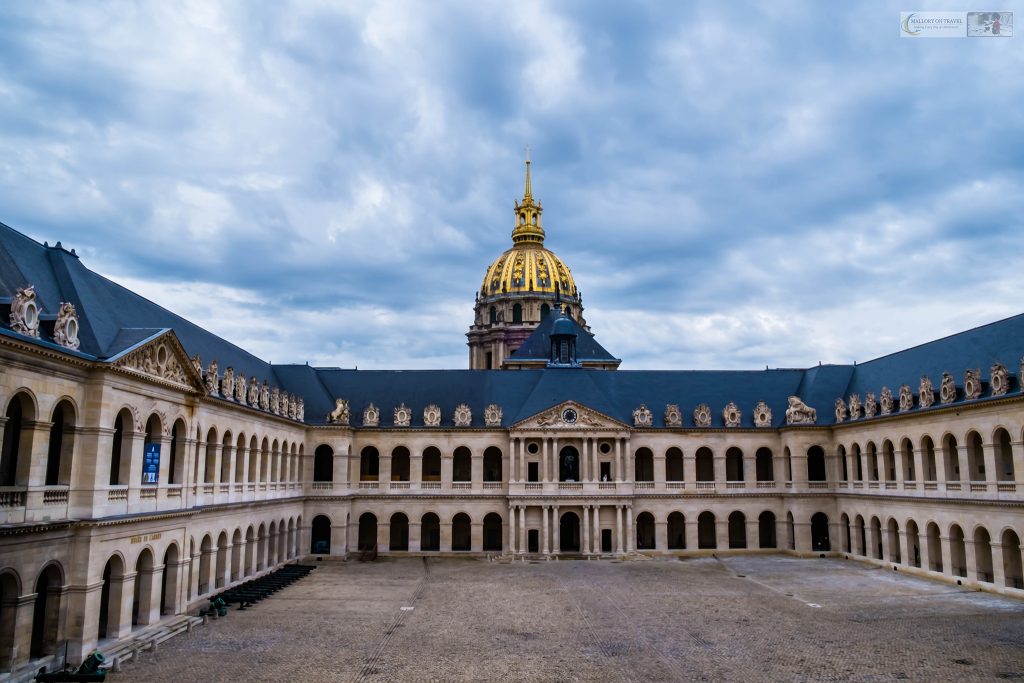