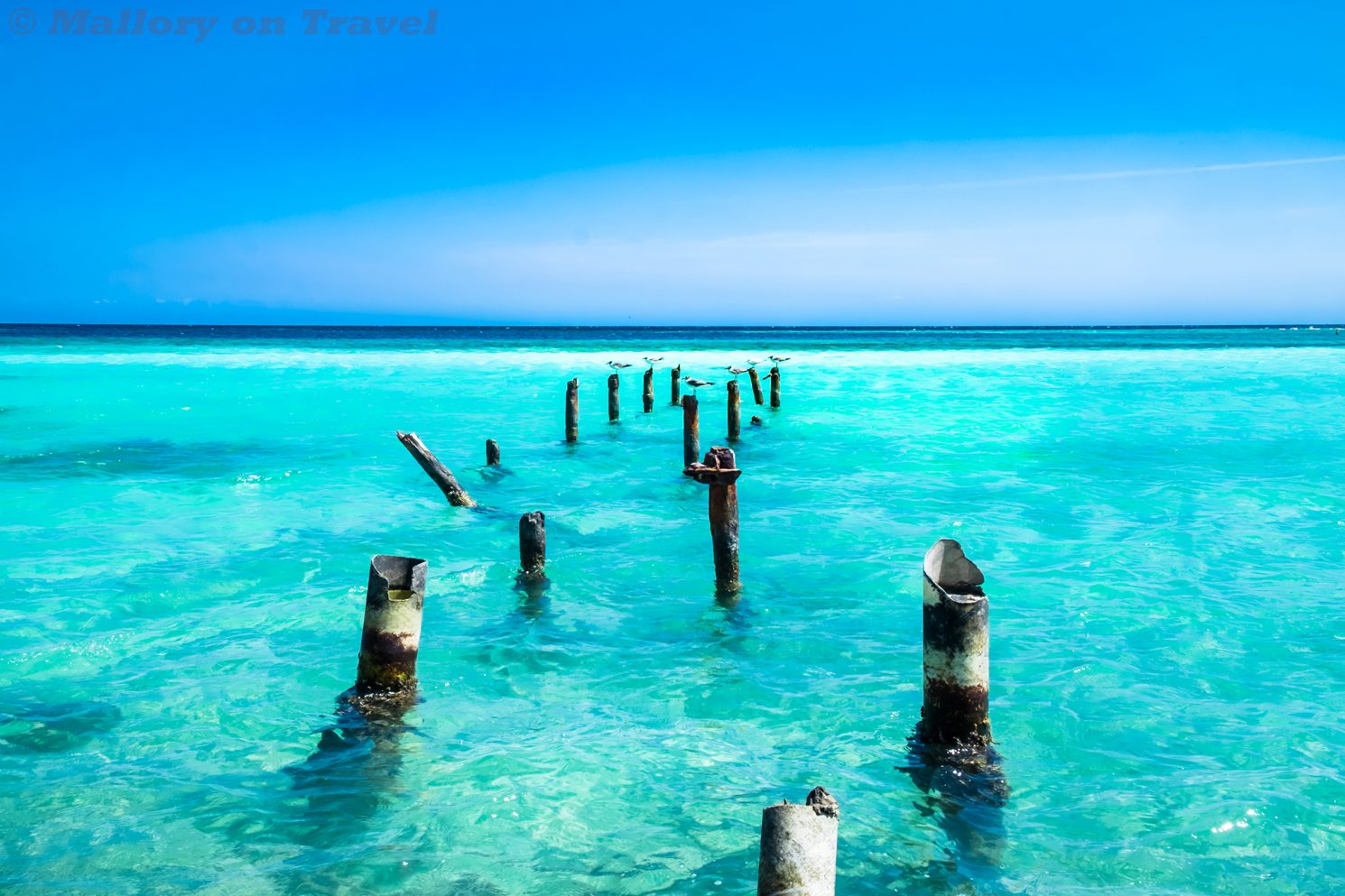 Aruba is a small island in the south Caribbean Sea, located a short distance off the coast of Venezuela. The self-proclaimed “One Happy Island” is generally flat, with few high points and without any rivers, but blessed with a number of white sand beaches. It is one of the four countries which form the Kingdom of the Netherlands, which includes Curaçao and Sint Maarten.


Low annual rainfall, a tropical climate and trade winds, which sculpt divi-divi trees, the island’s unofficial mascots, combine to produce a comfortable climate, attractive to many Europeans. The south-west of the island is especially blessed with the best beaches and clear, turquoise water while the north-east is more rugged, battered by the Atlantic Ocean with just a handful of beaches.

There is a variety of restaurants, some chic and others offering traditional cuisine, plenty of bars and a choice of water activities. Popular with tourists, but without feeling over run, there’s a sense of a more authentic Caribbean experience than some of it’s bigger, more popular neighbours.

A friendly, hospitable people that take great pride in their culture and their happy island.

Capital city: Oranjestad is both capital and main port.

A number of other airlines service the island from Europe and the United States. Thomson Holidays fly from London Gatwick and Manchester and offer special deals for stays at the Renaissance Aruba Resort and Casino, check their site for details.

KLM fly from Heathrow and 16 other regional airports. American, Delta, JetBlue Airways and Southwest Airlines all operate regular flights to Aruba from a number of US cities.

Visa requirements: Aruba is generally a visa-free destination for nationals of United Kingdom and European Union countries, Canada and the United States, travelling on a passport and a completed embarkation/disembarkation card for up to sixty days.

There is a long list of countries exempt from visa requirements and other foreign nationals should check with the relevant embassy.

Dutch nationals may stay on the island visa free for up to six months.

Language: Dutch and Papiamento are the official spoken languages, but both Spanish and English are widely spoken.

Weather: Outside of the Caribbean hurricane belt, Aruba provides a warm, tropical climate, restrained by the trade winds of the Atlantic. It is a dry climate, and annual rainfall rarely exceeds 20 inches.

Currency: The local currency is the Florin, but dollars and traveller’s cheques are widely accepted throughout the island.

Medical: Along with several smaller clinics, there is a modern, well-equipped hospital. Doctor or dental appointments can be booked through most hotels.

Plane: Flying is the by far the most popular mode of transport for tourists arriving on the island.

Bus: The bus system known as “Arubus” is a convenient, and economical way to get around the island. They run until 9pm and outside peak hours on “One Happy Island” the drivers may even be prepared to help with route planning.

Car: As the island is so small car rental could be considered an unnecessary luxury, as buses, taxis and even walking are viable options. Many of the attractions are within a short distance of the main resort area. For those wishing to spend a few days exploring, renting a car will probably make good sense, but wait until the vehicle is genuinely required.

Vehicles are usually high mileage, old cars, and not the almost new condition rental cars most tourists are probably used to. A thorough inspection of the vehicle prior to acceptance is recommended. Road signs are in English, and driving is on the right-hand side of the road.

Taxis: Useful for short journeys in and around the main resort, and airport transfers, but the bus system offers more reasonable fares for longer journeys.

Streetcar: A free electric streetcar system runs from the main port to downtown Oranjestad, with stops for shopping and dining.

Hotel: There is plenty of options for hotels and resort stays, with several large chain hotels groups on site, some offering all-inclusive deals.

Budget: While Aruba isn’t really a budget destination, there are several hostels available in Oranjestad offering a mix of private or dormitory rooms.

Eating out: There is a wide variety of restaurants available to suit all tastes, obviously seafood is popular and widely available, and there are a few restaurants offering traditional Caribbean cuisine. Plenty of international restaurants and many fast food chain outlets are located in the resort area, and it’s unlikely many visitors will struggle to find a place they enjoy eating.

Nightlife: Aruba may be “One Happy Island” due to the vibrant nightlife it offers, with a couple of clubs such as Gusto and the lively, if noisy Senor Frogs, both located in the Palm Beach area. There are a number of bars for those that prefer to hear themselves think, but there is plenty of options for those looking to dance and drink.

Eagle Beach – often appearing on lists of the world’s finest beaches, white sand, azure waters and a water sports it’s a must visit for sun worshippers or those more active.

California Lighthouse – a popular attraction with some great views of the northern end of the island.

Natural Bridge and Pool – located on the rugged northern coast of Aruba and only accessible by ATV or 4×4 are a natural rock bridge and small pool a short distance apart. The latter is protected from the ocean and supervised swimming/snorkelling is a suitable end to an excursion.

Spanish Lagoon – a coastal inlet with beautiful clear water, and a haven for wildlife with hummingbirds, iguanas and butterflies.

Baby Beach – offering some of the best snorkelling on the island, it is basically a giant saltwater paddling pool and less than five feet in all places, hence the name.

Aruba Ostrich Farm – finding a flock of the world’s largest bird is a bit of a surprise, but the farm provides an entertaining and interactive education into the lives and habits of these strange birds. The Savanna Lodge Bar and Restaurant will serve up a tasty ostrich dish afterwards.

Our Lady of Alto Visto Chapel – a pretty little chapel, located in the north of the island.

Aruba Aloe Factory – Aruba Aloe is the oldest producer in the world, and the factory tour provides an insight into the history, production and usage of this valuable plant.

Aruba Carnival – visit in January for the largest party of the year, dating back to 1954, it is a colourful blend of Caribbean culture and music.

Arikok National Park: 18% of the island has been turned over to the , National Parks stretching from the north coastline towards the interior. The cacti and fototi trees which grow among the lava formations, provide shelter for a variety of birds and lizards.

Palm Tours – offering guided ATV, 4×4 and bus tours throughout the island and to the major attractions.

When in need of a strong drink, don’t ask for a “Balashi Cocktail” as the glass of sweet water you will receive is unlikely to hit the spot.

Resources: For further information and reading check out the Aruba Tourism website.