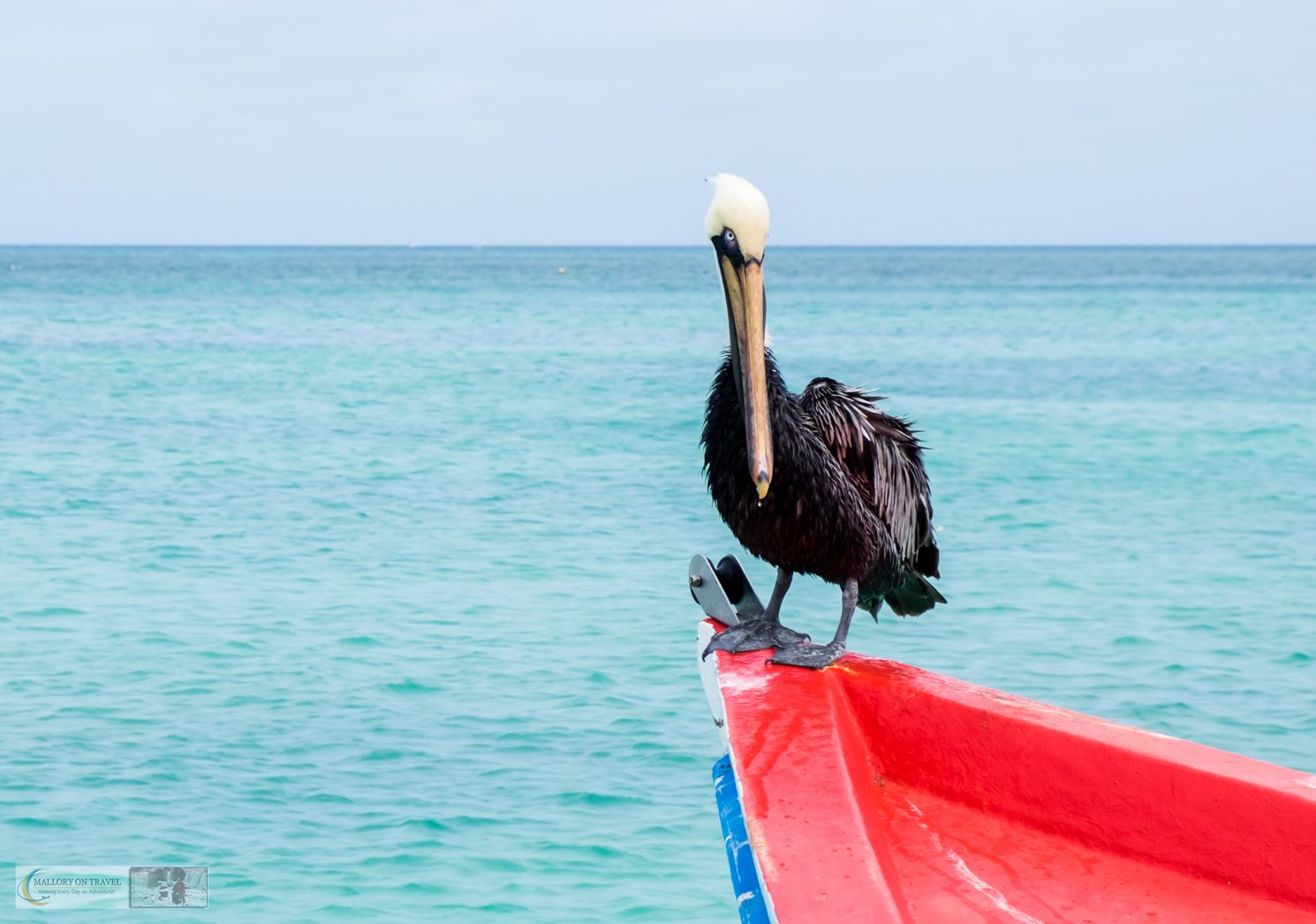 Tomorrow, 4th October, 2016 we will celebrate World Animal Day, a global initiative to hoping to educate, raise awareness of wildlife welfare issues and unify animal wellbeing groups. The noble and important aim is to make the world a better place for animals.

Days like this and similar ones such as the World Wildlife Day are of course extremely important in raising awareness of the issues facing all animals. They concentrate attention regarding cases of poor animal welfare and the plight of our most endangered species. 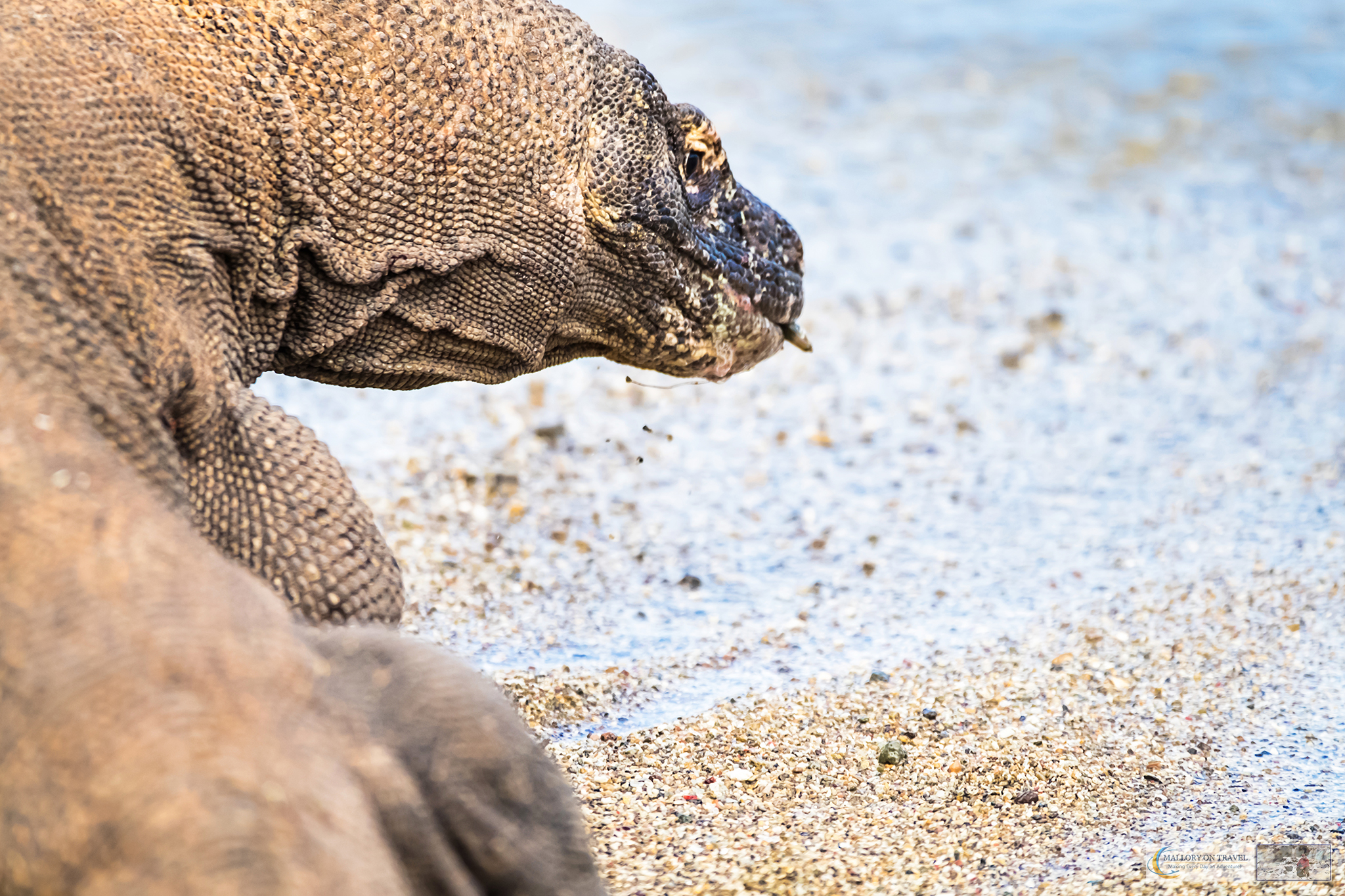 “On these days we celebrate the incredible diversity of our planet, the multitude of species which we share this place we call home” 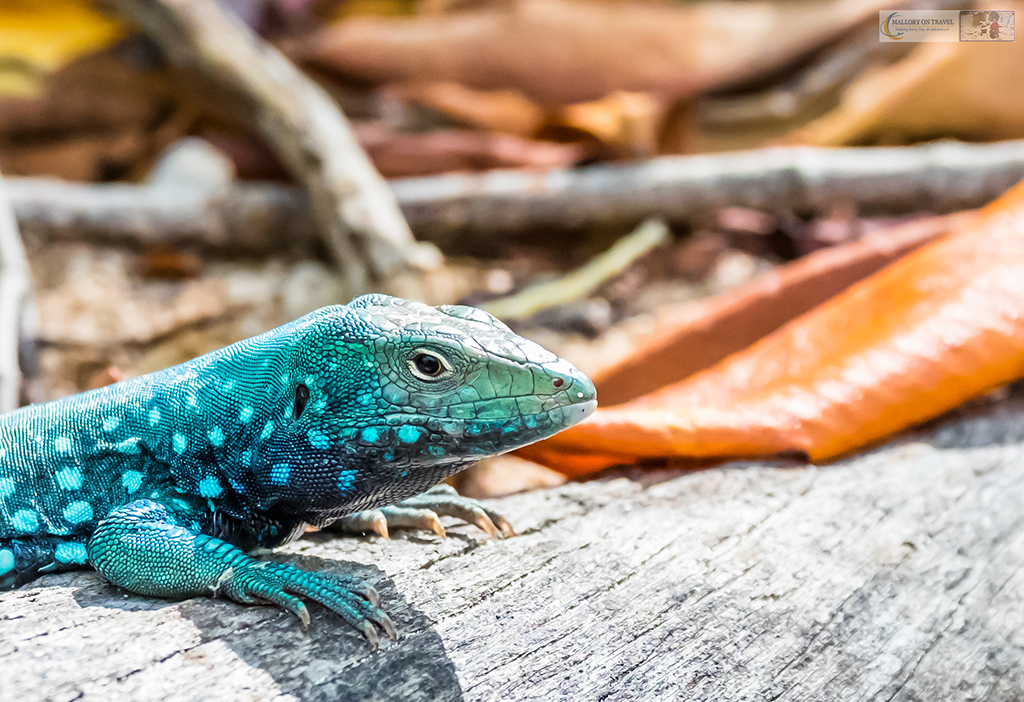 Celebrating wildlife isn’t about posing with guns next to the corpse of a magnificent beast, riding around on horses with a pack of dogs after a beautiful fox or poisoning raptors to safeguard grouse for wealthy men in tweed jackets.

There are of course plenty of ways to enjoy animals, however, the best seems to be safe in their environment, their only hazards, natural ones; predator and prey. 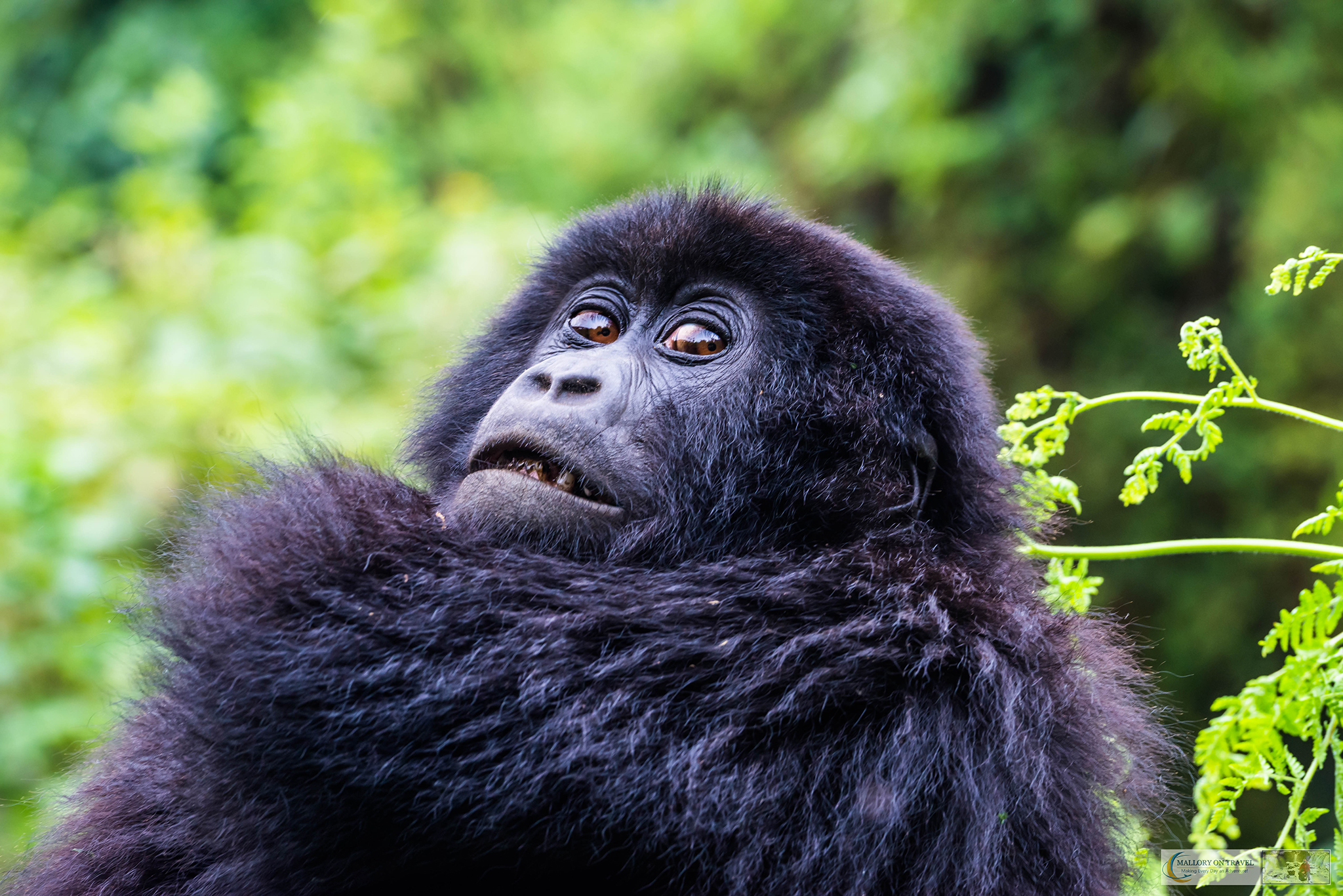 I’m sure if you were asked to provide a list of endangered species, it would include all the usual suspects, those which appear on charity leaflets, on television commercials or programmes fronted by celebrities.

However, it’s not merely about cute pandas, charismatic tigers or even mighty polar bears; these are the poster boys of the conservationist movement. Yet, there are numerous other species in peril, dire need of conservation from frogs to birds, lizards to mammals, it’s not only the iconic creatures we need to save, but all creatures great and small. 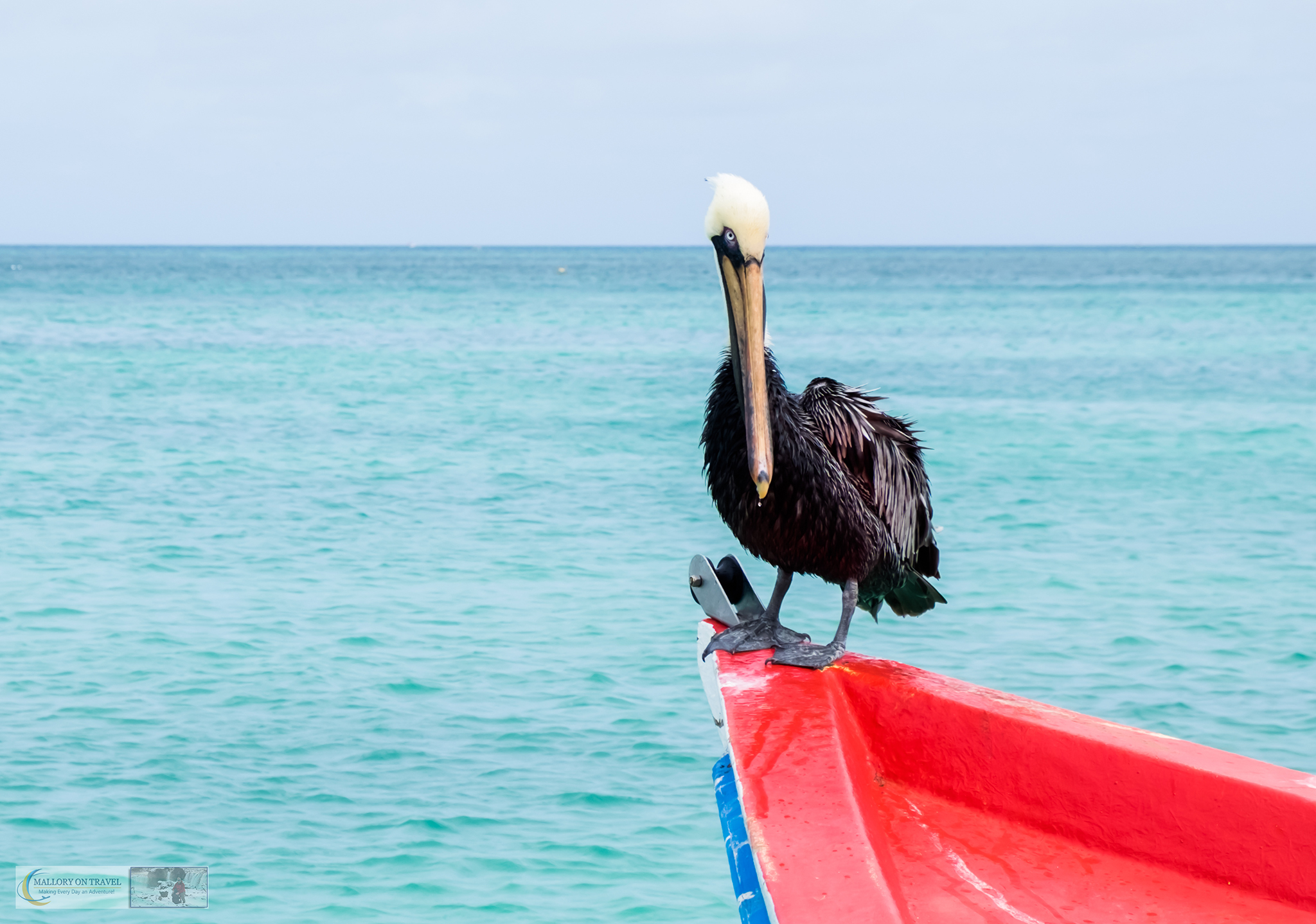 Humankind is the Sixth Extinction Event

“Scientists believe we’re on the brink of a sixth extinction event, and this time the cause is us!” 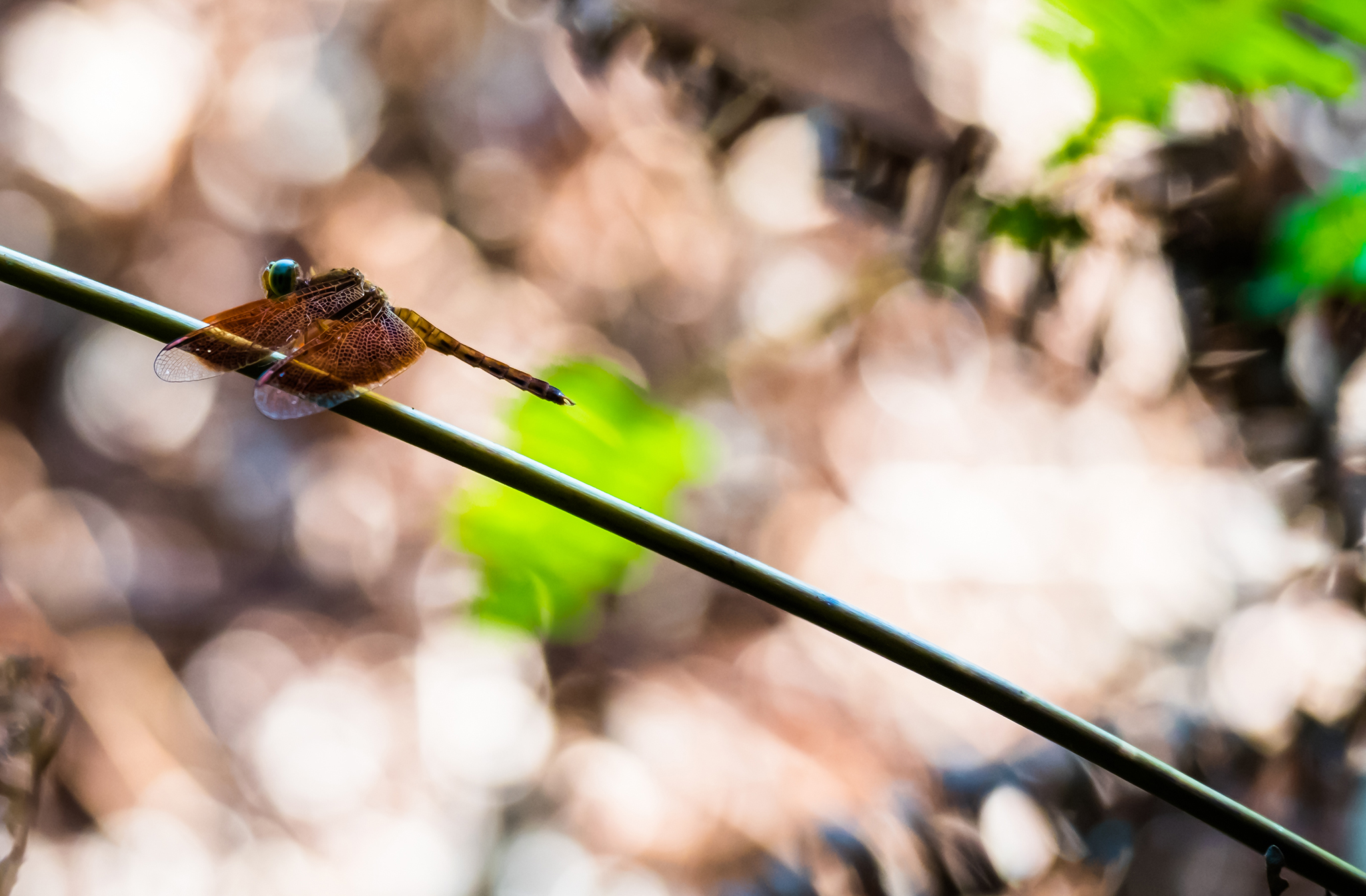 Deforestation and habitat loss, over exploitation of species, over consumption, burning of fossil fuels and pollution are just a few of our bad habits causing environmental deterioration. Along with the spread of disease and germs our influence is going viral. 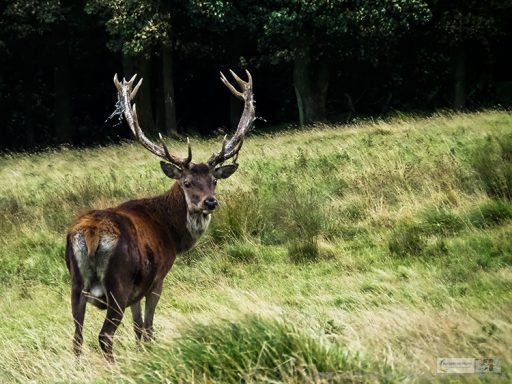 Monarch of the glen

Our planet is dying and so are the animals we share it with, if World Animal Day helps draw the attention of the average person to what is happening right under our noses it gets my vote. If it provokes people to take action, to make small individual changes which together can make a big difference, it needs our full support.

“The smoking gun in these extinctions is very obvious, and it’s in our hands” Todd Palmer, author “Overdevelopment, Overpopulation and Overshoot”

Enough of the Doom and Gloom

Let’s not forget however, World Animal Day is about celebrating wildlife in all its many guises, the incredible diversity of our planet. Every creature is special, whether it is great or small and every encounter with one is memorable, to be cherished.

This day is about the animals, because they deserve to be cherished, each and every one of them.

This post celebrates every creature I’ve been fortunate enough to encounter, through photography. Whether it was on the other side of the world or in my own backyard, everyone was unforgettable. 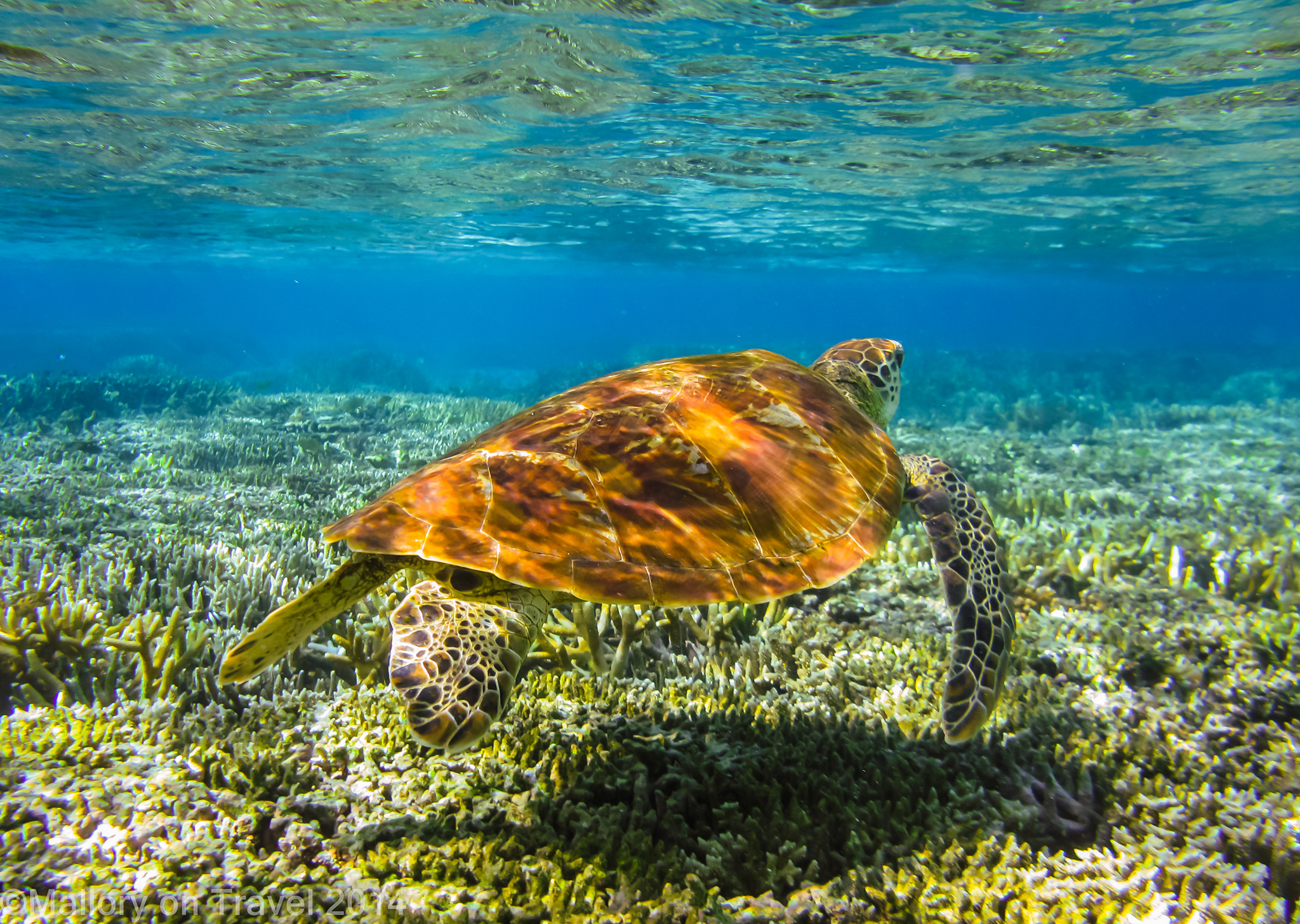 I wasn’t always fortunate enough to have my camera ready, an owl flying over the garden, a kestrel perching momentarily on the fence and a sparrow hawk slamming into the back fence after a pigeon. Opportunities missed perhaps, they’ll never be forgotten.

Enjoy the post today, but tomorrow remember the animals.

To raise the status of animals in order to improve welfare standards around the globe. Building the celebration of World Animal Day unites the animal welfare movement, mobilising it into a global force to make the world a better place for all animals. It’s celebrated in different ways in every country, irrespective of nationality, religion, faith or political ideology. Through increased awareness and education we can create a world where animals are always recognised as sentient beings and full regard is always paid to their welfare. 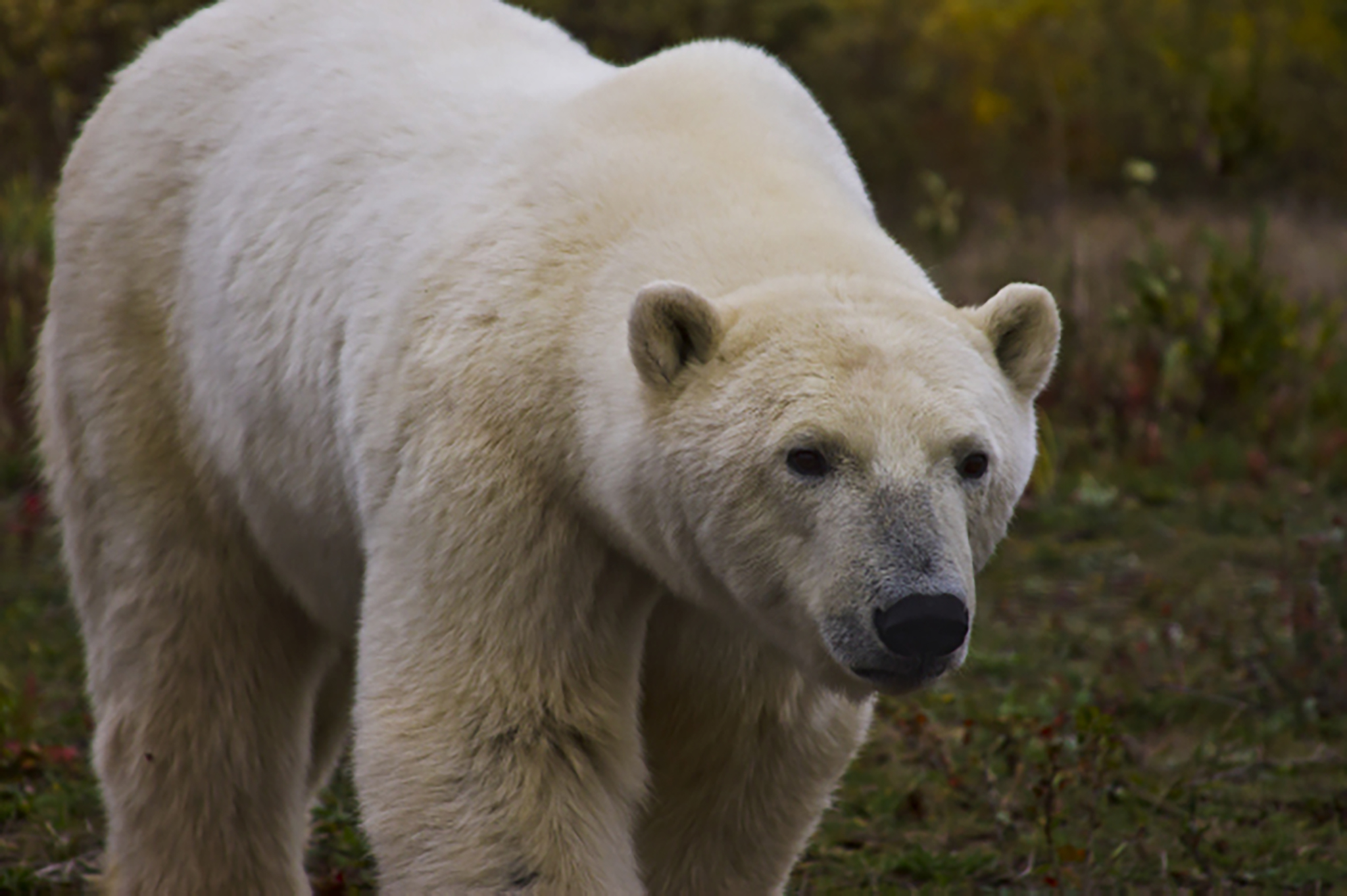 Is time running out? 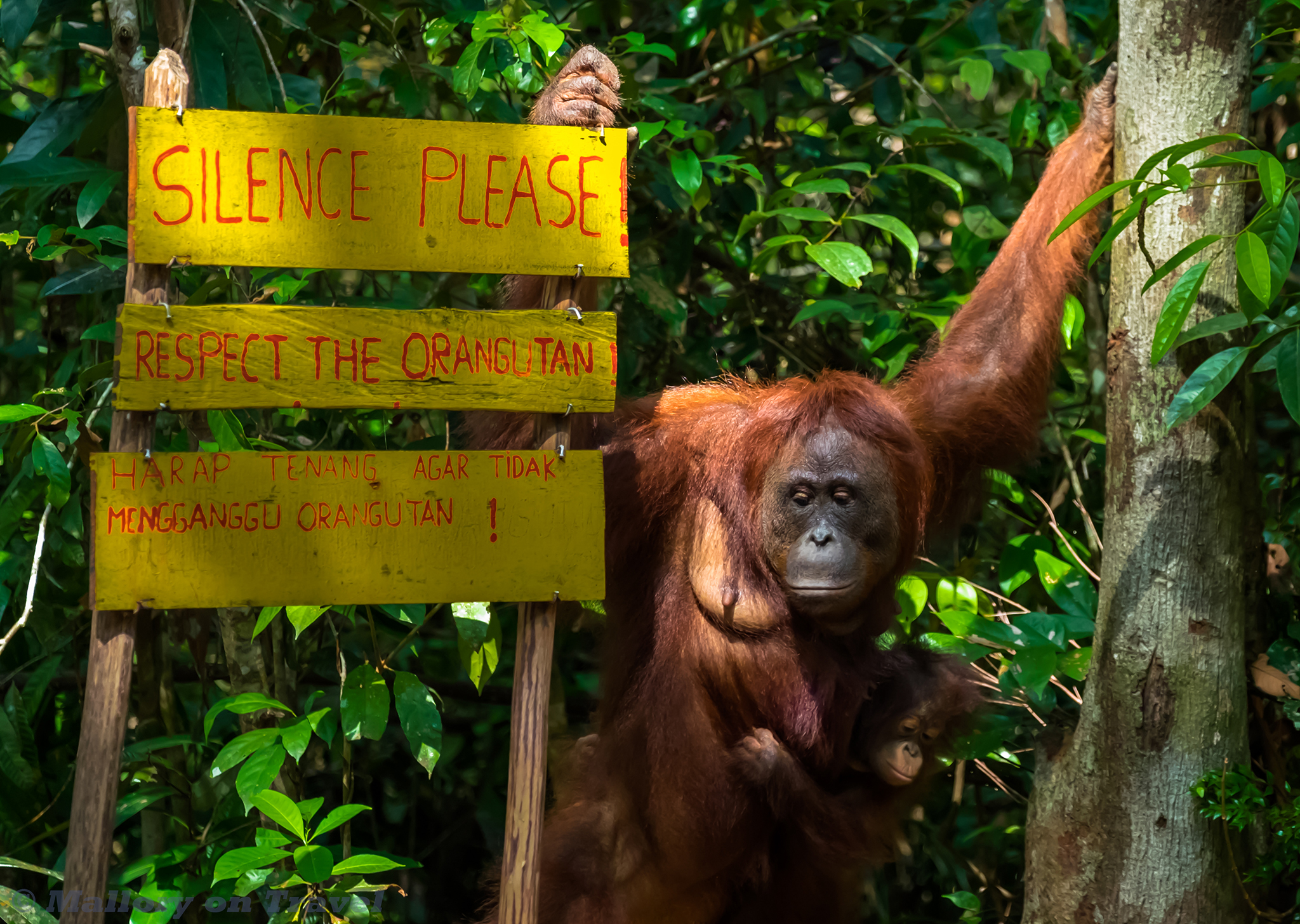