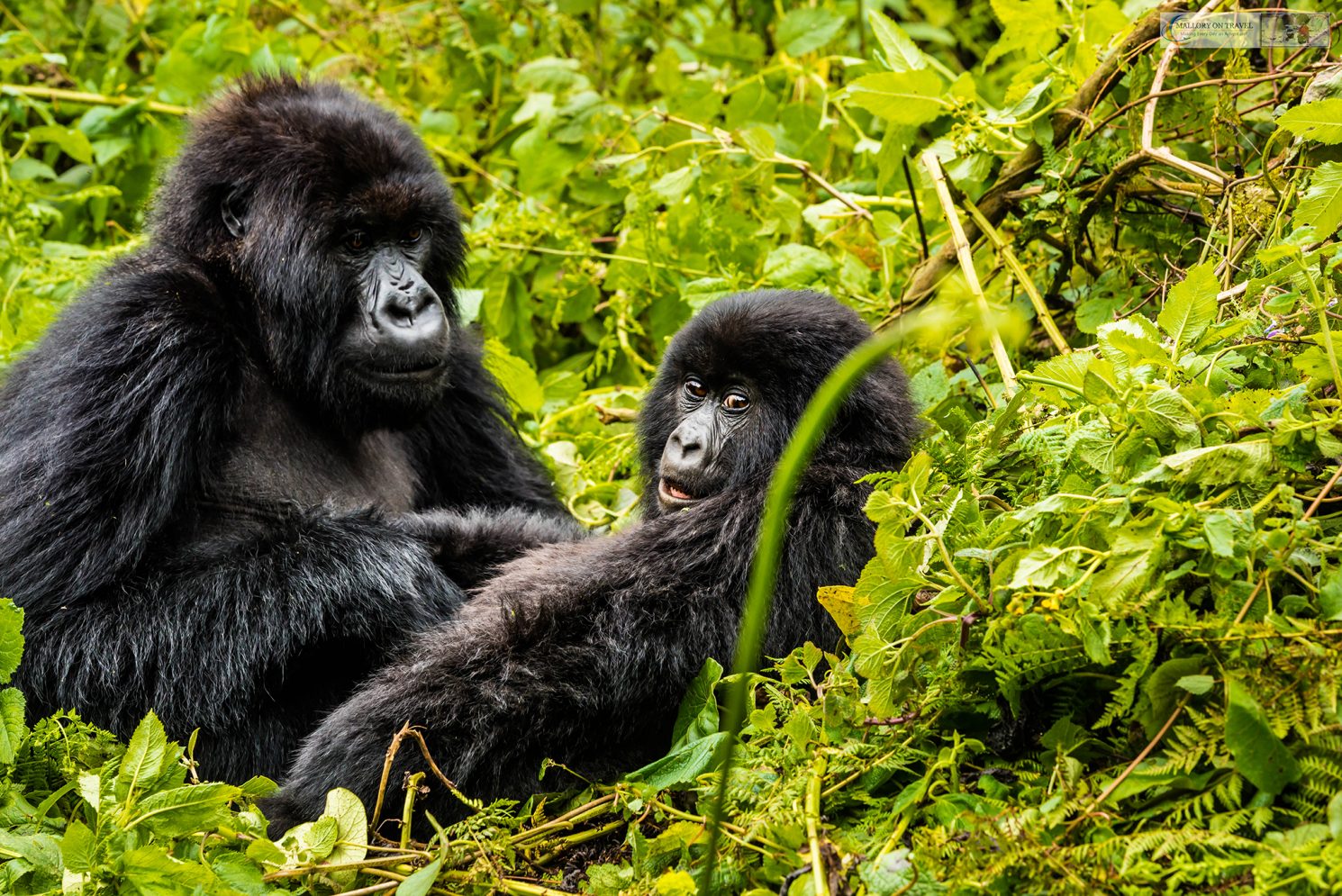 “Last chance tourism can be defined as commercial visitation of disappearing destinations, changing environments or cultures and seriously endangered species due to the perceived risk of them vanishing forever”.

By this very definition it means that the opportunities to visit these destinations and encounter with cultures or wildlife are diminishing and eventually will cease to exist. Time could be running out to experience many of these, some of them more rapidly than we realise. 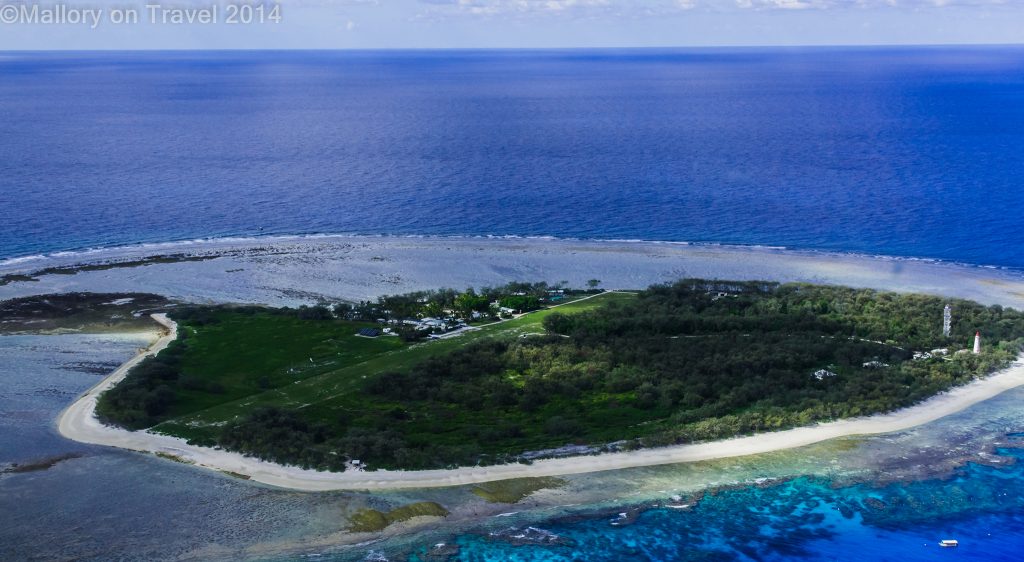 The Rise of Last Chance Tourism

The Great Barrier Reef, many of the atolls of the Maldives, some World Heritage sites, polar regions and many rainforests are under threat. Global warming, coral bleaching, habitat destruction and deforestation are just a few reasons these natural wonders are disappearing. The paradox is that since the announcement that the GBF is under threat, Australia has apparently received an upsurge in visitors to the region. 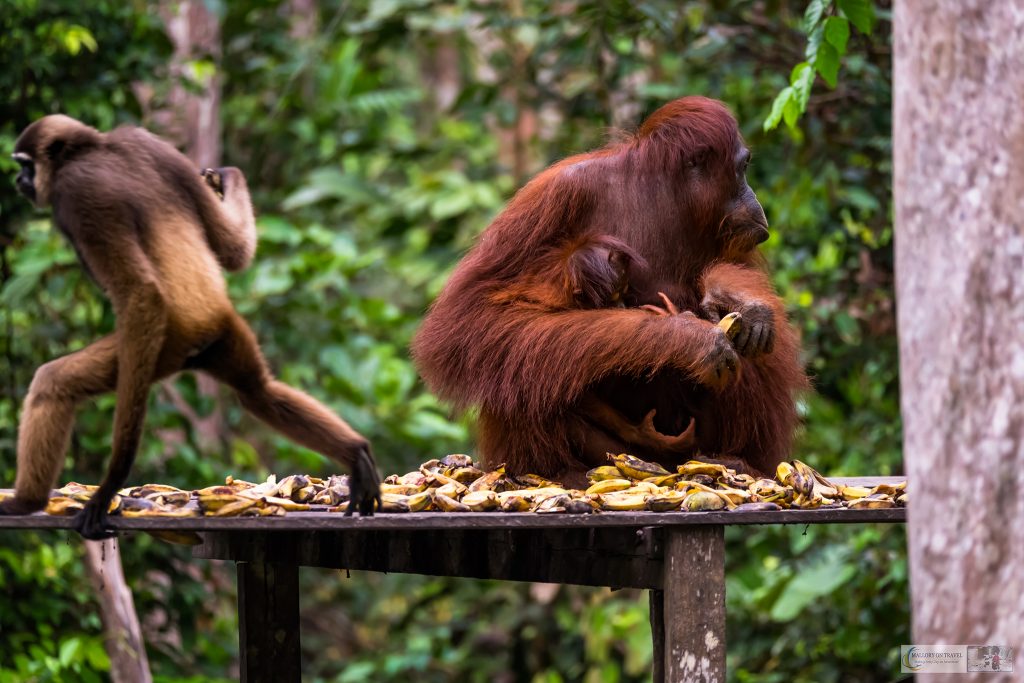 Cuba, a culture which is possibly set to change due to the loosening of trade and travel restrictions by the United States is already beginning to see an increase in the number of tourists visiting the Caribbean island. Of course, many of them are from the United States, understandably taking advantage of the new found freedom to visit, but many more are from other countries concerned that the culture is likely to undergo large scale changes in the near future.

The motivation to witness these sites, encounter disappearing wildlife and experience the increasingly unique nature of these ‘must see’ destinations is wholly understandable. I’m guilty of this myself, and will continue to seek out similar experiences, where appropriate and with responsible providers. 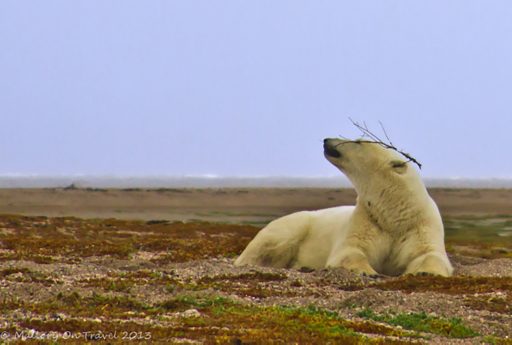 Is time running out?

Where there is a demand, there is also a supply, and there isn’t any shortage of tour operators cashing in on this “see it before it’s gone” consumerism. It’s not a new concept, it’s been around for some time, long before the cute term ‘Last Chance Tourism’ was coined. It’s also been dubbed ‘Doom’ or ‘Climate Tourism’ but we seem to have settled on the last chance option.

It probably conveys more immediacy, a time is running out imperative, which is more likely to motivate us to book that trip sooner rather than later.

The question of joining a tour operator organised trip to one of these places is as usual a matter of research. Is the company reputable? Do they have a good track record of sustainable tourism? Do they have excellent verifiable testimonials? Is the bottom line on the profit and loss sheet significantly more important than contributing to community or environmental projects?

Of course, almost every tour operator is out to make a profit, but does some of the profit end up in the pockets of local communities or even more importantly in these circumstances, help support environmental conservation initiatives? 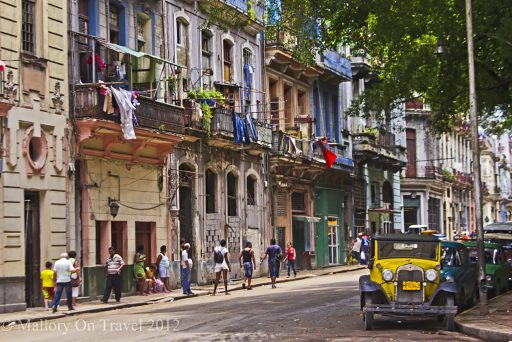 Time for change in Havana?

“The worst case scenario is that, some of their shareholders are the very people which have profited from climate change, caused habitat destruction and are involved in deforestation. In this case. they now appear to be profiting from taking visitors to experience the very effects they helped create!”

Last chance tourism can help raise awareness of environmental issues, climate change and promote conservation initiatives. However, increased tourism, greater footfall on areas of our planet already under siege, can accelerate the negative impact of humankind.

This form of tourism is not sustainable, in fact by definition it is the opposite. Local tourism and global operators will continue to benefit, through short term gains until each golden egg, in turn cracks. The operators will move on to other more lucrative sites, while the local communities will be left to deal with the fallout.

In certain sensitive areas, visitor numbers are being restricted and extending these to other areas, possibly taxing tour operators and visitors through visas and permits to help fund restoration and conservation efforts is a step in the right direction.

“It may seem a painful proposition, higher prices in exchange for travel. experiences, but sacrifices maybe necessary, and surely in the long run, the health of our home is worth a slightly lighter wallet”.

Visiting mountain gorillas: Trekking for Gorillas in the Mist – Rwanda 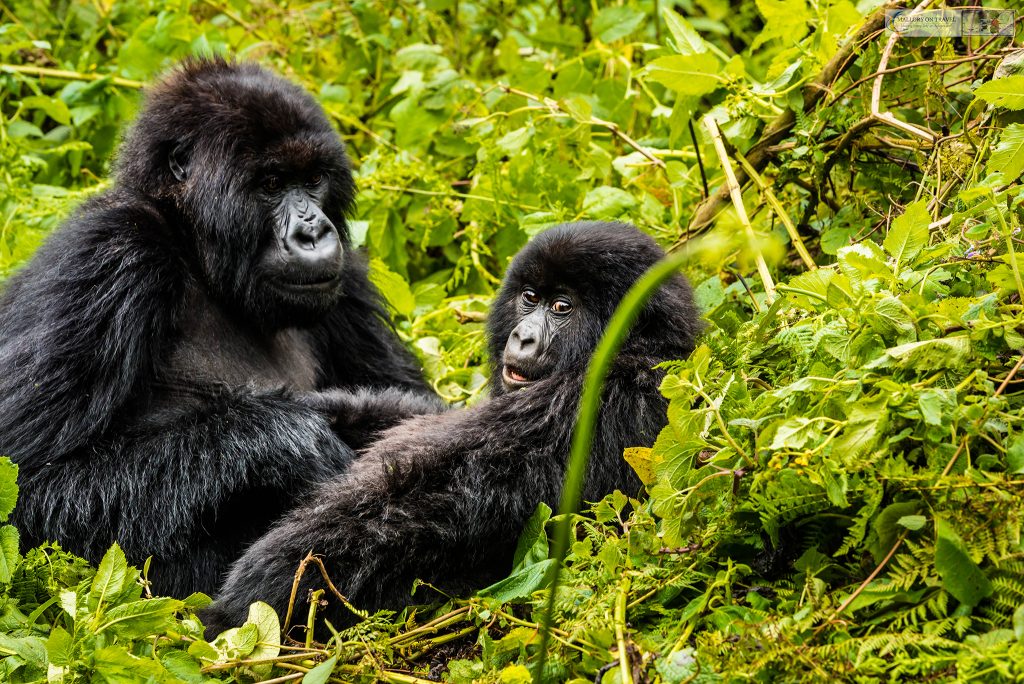 Rwanda seems to be a shining example here; trekking permits to see the mountain gorillas are expensive, but willingly paid by visitor’s keen to enjoy this unique experience and spend an hour in the company of these gentle giants. The money raised assists in funding conservation initiatives and helped convince local communities of the value the gorillas represent to their economy.

“The greatest example of the success of this project is that many previous poachers are now employed in the tourism industry as rangers or cultural ambassadors. A true triumph of conservation”.

Personally I would love to see the demise of Last Chance Tourism. Our species finally waking up to the damage we are doing to our home, accepting our responsibilities and actually taking positive action. Repairing the damage, we have done, enabling not only our children but their children’s children to witness this wonderful world in all its glory for themselves. 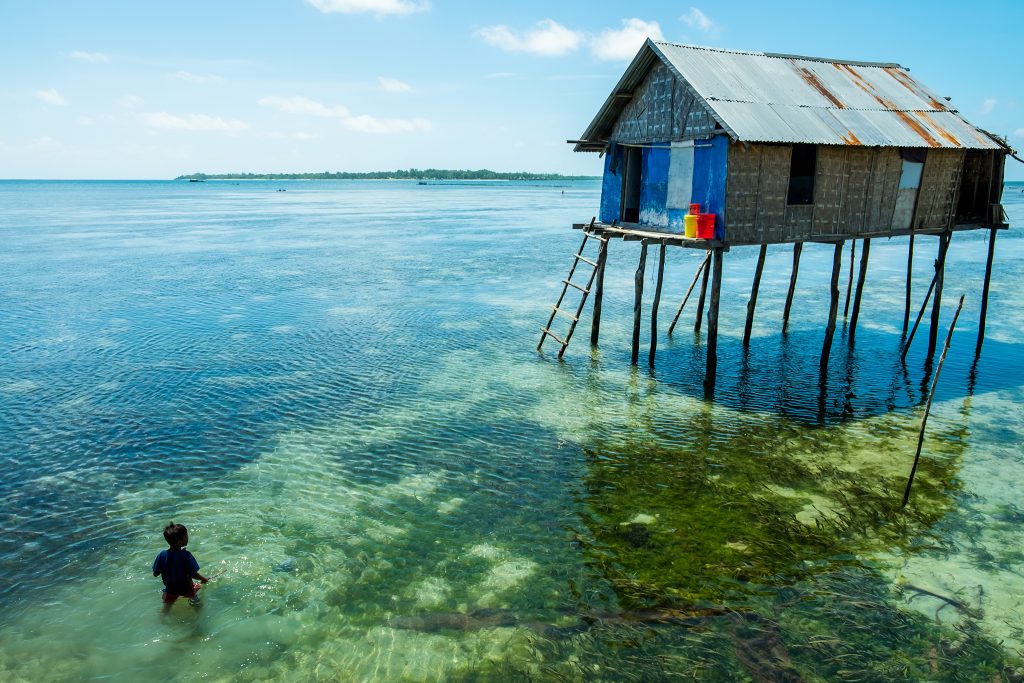