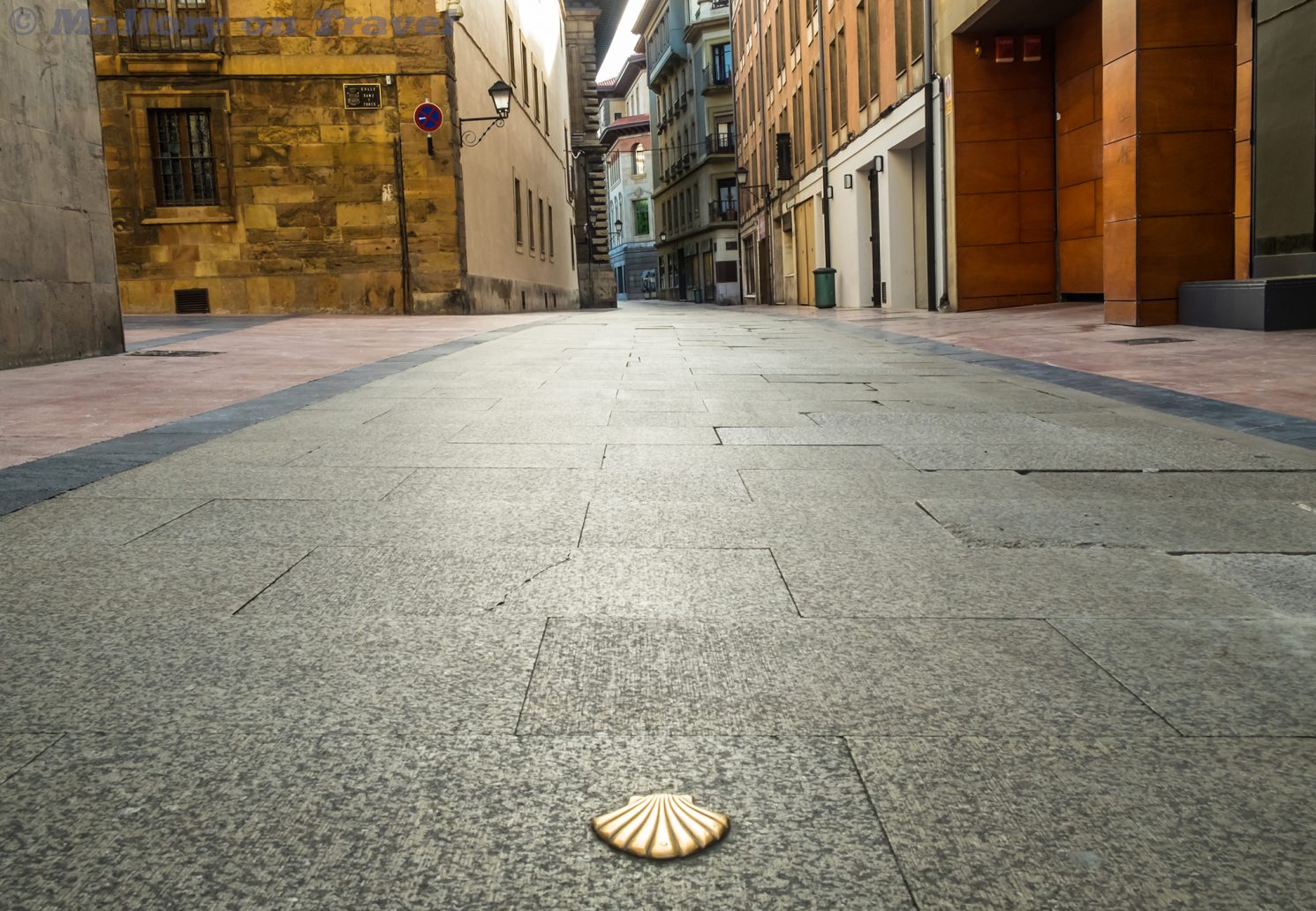 The Camino de Santiago (norte) or Way of St James historically starts in the town of Irun on the French border and passes through the Basque Country, Cantabria, Asturias and Galicia. It follows a hilly, even mountainous route along the Spanish coast before finally reaching the city of Santiago de Compostella. Following coastal cliff paths and through rural countryside it is an ideal way to discover northern Spain on foot or bicycle.

The possibility to pause and explore, discovering the authentic culture and friendly people of the region adds to the appeal.

Main airport/s: Bilbao is the largest but San Sebastian and Santander are international airports, while Vigo-Peinador is a regional hub.

Principle airline: Iberia, the national airline serves all the regions airports. Bilbao is served by a number of principle European airlines; the others are more limited.

Visa requirements: Spain is a member of the Schengen Agreement, citizens from the EU and many other countries can enter Spain without the need for a visa.

Language: Spanish is spoken throughout the region, and Basque is relatively common. As many of the albergues employ international volunteers English and French are widely understood.

Weather: This region of Spain has more changeable conditions than the south, it will usually be warm, and the sun often shines, but be prepared for some wet weather too.

Currency: As a member of the EU’s single currency, Spain uses the Euro.

Cash: The Camino is easily possible on a tight budget, spending around 30 euros a day, but as ATMs are generally only available in major towns, which maybe a few days apart, plan accordingly.

Train: Spain has an excellent rail network, and inter-city trains in particular are punctual and a good option.

Bus: Maybe slightly surprisingly, bus travel is possibly the best option for travelling within Spain. Most of the major towns are serviced by regular point to point bus routes.

Car: Unless hitchhiking, travelling by car doesn’t make much sense, autopista toll roads are widespread, city centre driving can be challenging and parking fees expensive. As pilgrims will be walking/cycling for several weeks, it does not seem a viable option.

Hotel: It’s probably preferable for most pilgrims to stay in the albergues and mix with other peregrinos. However, good but sparse hotels exist along the route.

Budget: Albergues and converted monasteries are the choice of most pilgrims and Albergue de Guemes in Cantabria is almost a must visit!

Eating out: Most pilgrims probably prefer the communal meals offered in the albergues, hostels and monasteries. However, diversions to larger towns offer both international and regional menus in the restaurants.

Nightlife: Although completing the Camino is a personal affair, if you’re here for the nightlife, maybe your motives are slightly questionable.

The absence of a variety of accommodation means the route needs to followed quite rigidly.

The Spanish northern Camino route maybe more challenging, but it is also quieter, with only around 30 pilgrims starting each day at the height of the season.

The route is waymarked with yellow arrows, scallop signs and where it meets a Grand Randonnée, the red/white GR sign.

Some albergues do not charge a fixed rate, payment is on a voluntary basis, but around 10 euros is the average.


Peregrinos have a saying “the Camino will provide”. Pilgrims often leave items which they no longer need behind for other travellers along the route. If short of an item, waterproof, tent etc. ask the albergue staff, as one maybe available.


The first ten peregrinos to present their completed compostelas having completed at least 100km walked or 200km cycled at the garage door of the Parador Hotel in Compostela de Santiago at breakfast, lunch and dinner dine for free.

Read this brief guide to the Camino: Life on the Camino; A Pilgrim’s Way