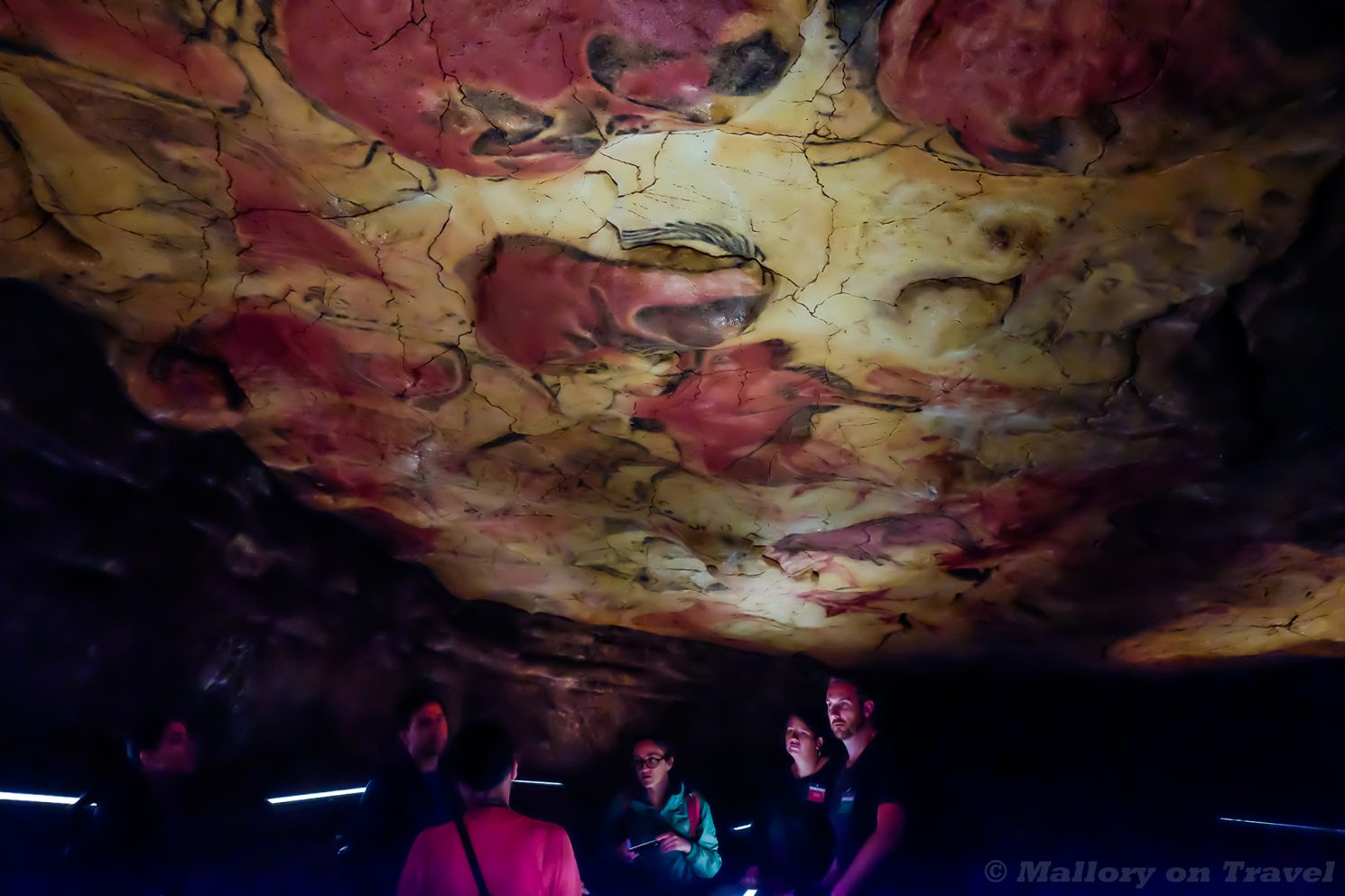 Imagine standing in a cave which was once home to some of our oldest ancestors, surrounded by art which dates back as far as 36,000 years! It’s possible, in Cantabria, northern Spain, at the Altamira Caves, it is a place which spawned the creativity of human kind. Imagine being spellbound by incredible images of bison, deer and other wild animals, artistic hand prints, horse and much more, created 22,000 years ago. Then imagine this is not the actual cave, but a perfect replica! 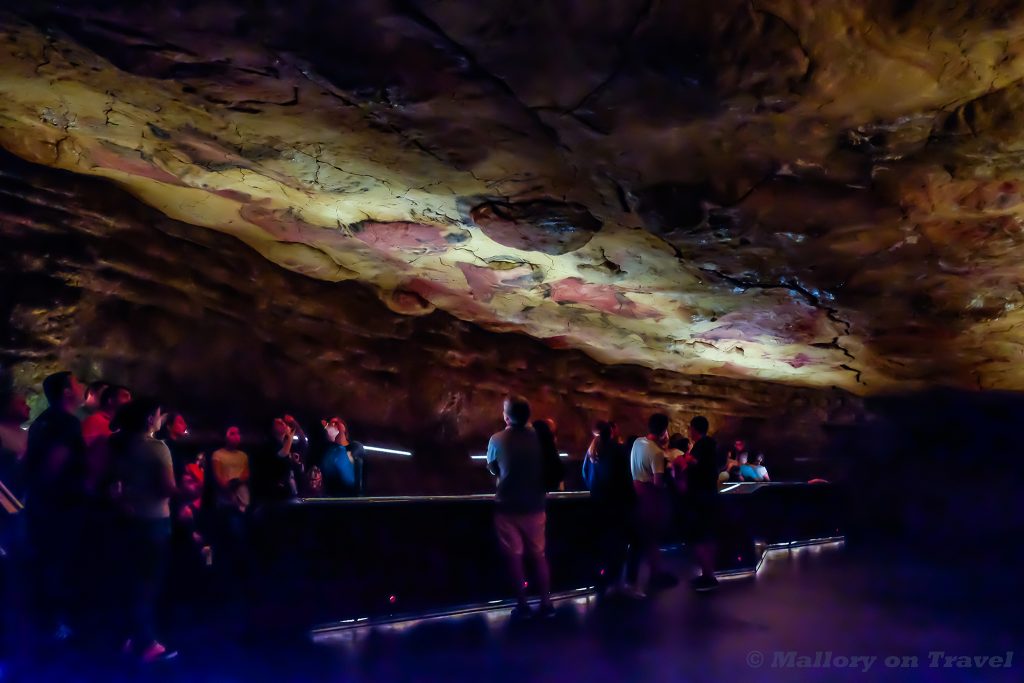 This is an impressive feat, replicating the original cave down to the smallest detail, inch by inch, an exact copy of the cavern which was inhabited by our earliest predecessors of many millennia, decorated with their extensive and creative artwork.

The replica was produced in painstaking detail to protect the original from humidity, damage through excessive visitor numbers and even smoking. It allows thousands of visitors to see the cave in pristine condition, admiring the many beautiful works of art without causing any further damage. An extremely lucky few are able to view the original cave on Fridays, as a lottery is held, selecting at random a small group, which are allowed access; feeling lucky? 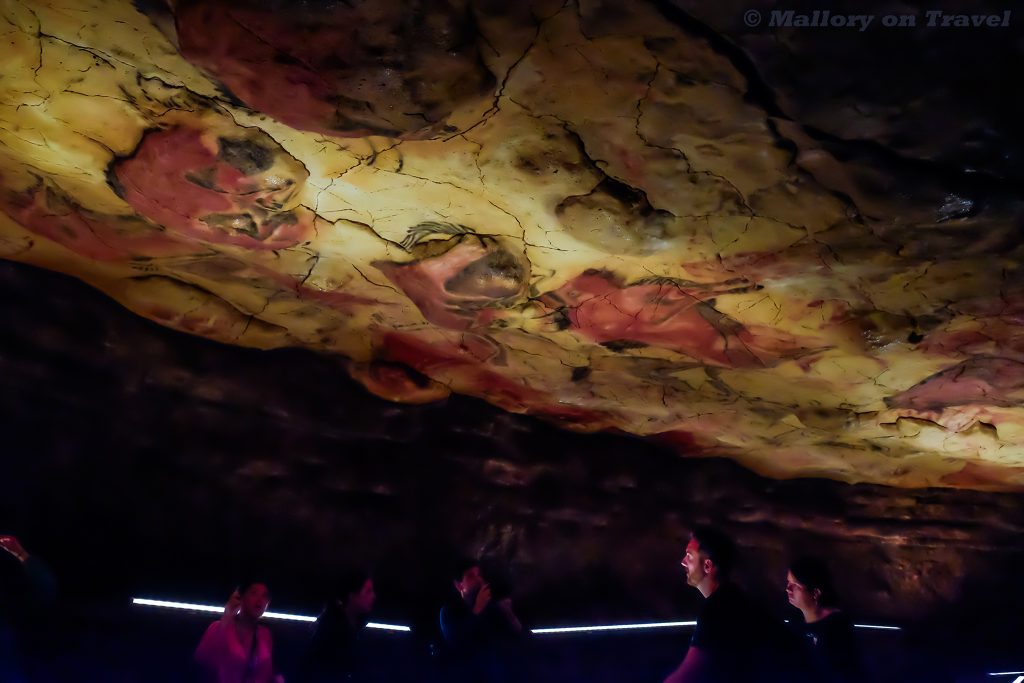 The polychrome art was discovered in 1878 by Marcelino Sanz de Sautuola, well more accurately by his daughter Maria. He had actually first entered the cave three years earlier, but after a visit to the Paris World Fair he decided to revisit the cave, taking his daughter with him. She became the first to see the wall paintings of prehistory.

It is now believed that the cave was inhabited from 22,000 to 14,000 BC before a cave in closed off the entrance, blocking access. Along with the creative artwork, numerous artefacts and evidence of daily life have been discovered.

“a shrine to human creativity, stretching back 36,000 years.”

The artwork is of course the most impressive aspect of the cave, a Palaeolithic Sistine Chapel, in black and red pigments, created using charcoal or a red oxide. Some is truly spellbinding, detailed images, using colour, engraving to distinguish eyes or hair, charcoal often defining muscle and the natural bumps of the ceiling used to bring shape and volume. It is fascinating to observe how the art seems to evolve from simple shapes into more complex and detailed designs, our creativity evolving before our eyes. 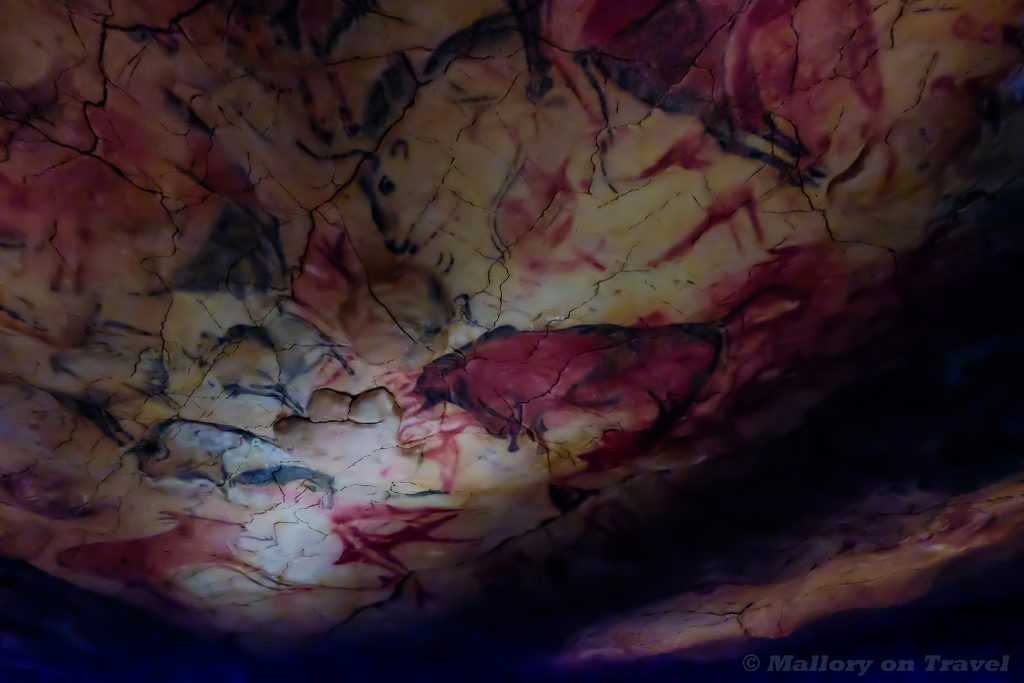 It’s a humbling experience, witnessing the dawn of our creativity, born in the damp, dark interior of this cave.

More from Cantabria: Cantabria, A Hidden Gem in Northern Spain

Thankfully, the cultural importance of the cave has been recognised, and it is now a World Heritage Site, preserving a record of the creative genius of early people, their culture and civilisation. Added in 1985, it is a very worthy addition to the list.

The decision to build the replica cave and preserve the original, was an act of genius, the dedication required to reproduce the original perfectly in painstaking detail, right down to the tiniest crack is beyond most of our comprehension.

The cave is testament to our desire to understand, an ancient art gallery, inspiring many artists and a shrine to human creativity, stretching back 36,000 years. 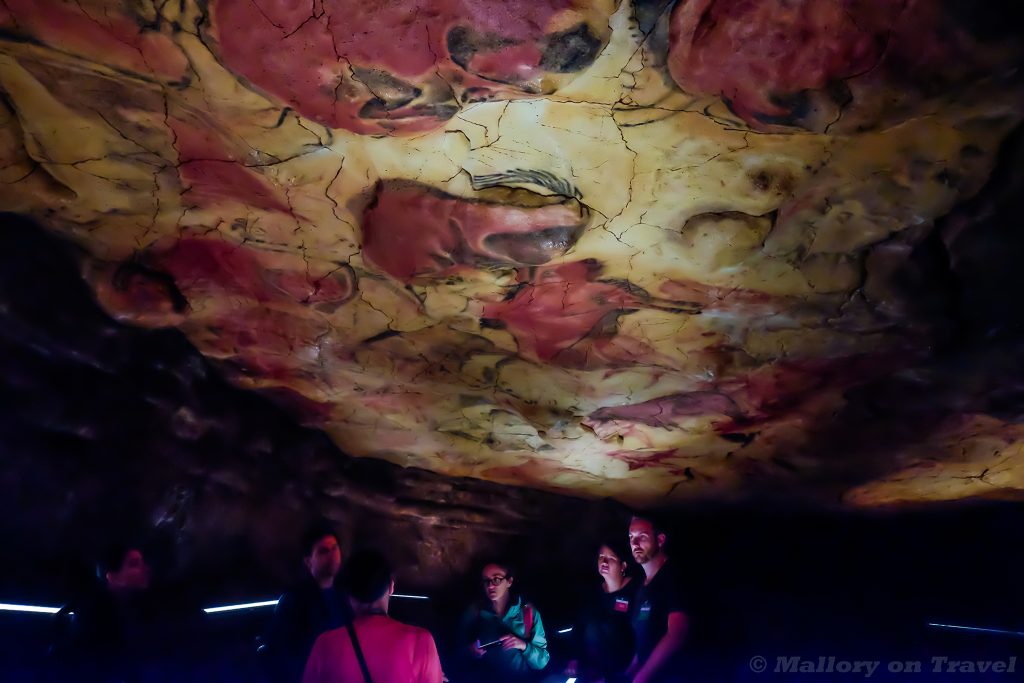 I am grateful to the Galician and Spanish Tourism Boards for giving me the opportunity to visit this special place.