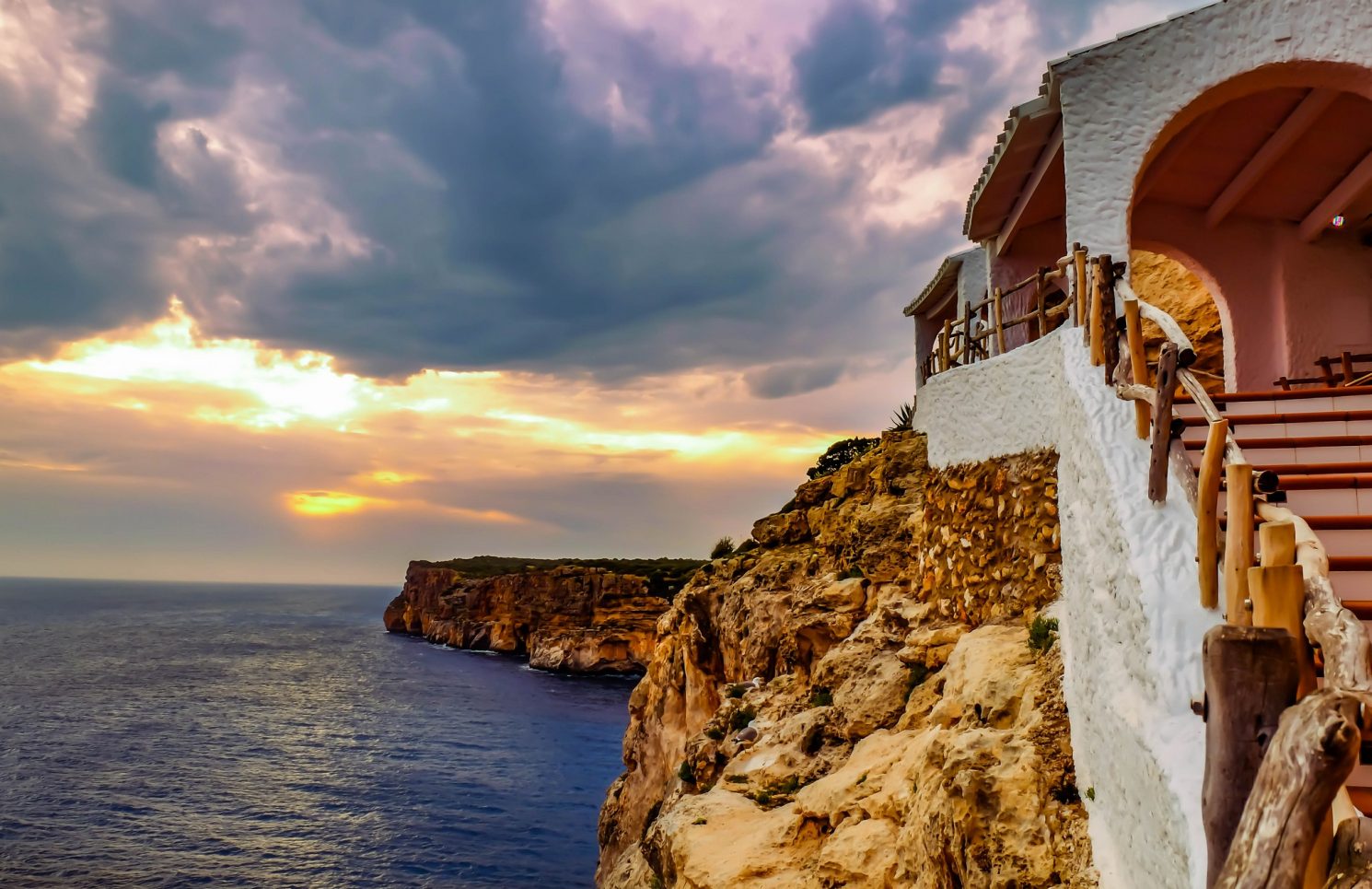 There’s a chance those without a degree in smart Alec or geography will have had to google Menorca, surprised to discover there is a third Balearic island. This one however, isn’t just about all night partying and daytime recovery on the beach; it’s an unheralded and timeless cultural gem of the Spanish Mediterranean.

Menorca is an island, therefore it’s blessed with miles of coastline, some of it is spectacular, rocky cliffs, secluded coves, but much of it consists of long, sandy beaches, often empty, without a tourist in sight. Tourism is unsurprisingly important to the economy of the island, yet it hasn’t sold its soul to cater to this, retaining its culture and even promoting the traditional way of life of this pocket of Spain.

Read about traditions of the Balearic island: Traditionally Menorca 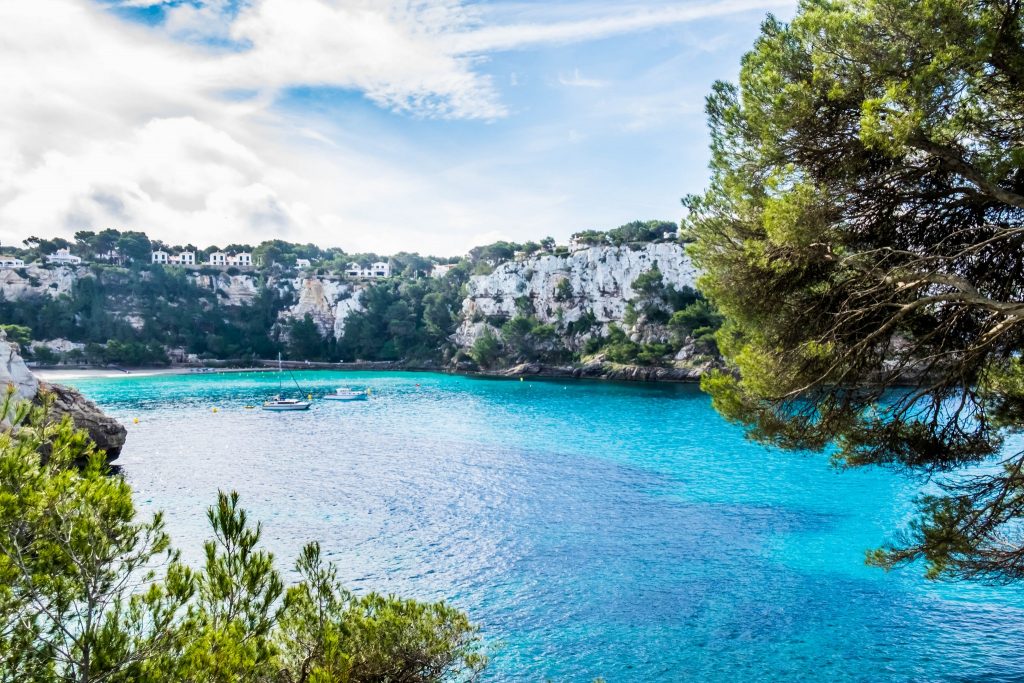 Nightlife, isn’t the draw either, there is only one real nightclub, recovering on those miles of beaches might need a long hike or bike ride instead. The club is rather special however, Cova d’en Xoroi, consists of a series of cliff caves which have been converted into cool bars and terraces. It is the hangout of the hip and the trendy, enjoying sunset and cocktails, possibly booking exclusive use of the best terraces for a social media barrage of undisturbed selfies. 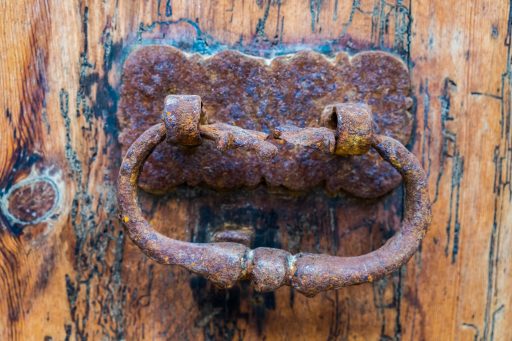 Typical of Menorca, there is a legend behind even this trendy club; Xoroi, a man without a known past, possibly a pre-Hollywood Jason Bourne or more likely, just a shipwrecked sailor, took refuge in the cave. Following a series of home robberies, a young woman due to be married disappeared, nothing was heard of her for several years. Then, one winters day, a group of armed men followed some footprints in the snow, finding the cave. 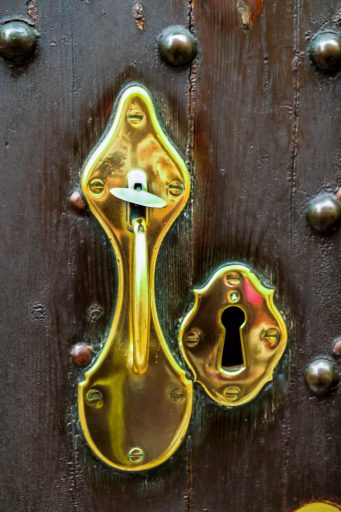 They discovered Xoroi and the woman, along with their three sons. Finding himself outnumbered and without hope of escape Xoroi jumped into the sea followed by his eldest son, the waves quickly overcoming them and swallowing them up. The inconsolable woman and remaining children were taken to a nearby town where they lived out the remainder of their lives, their descendants still living in the communities of the island today.

It’s stories and legends like this along with some of the quirky details of the island which make Menorca so alluring. It has a rich history, even prehistory with a number of sites of archaeological and historical significance spread throughout the towns and countryside. 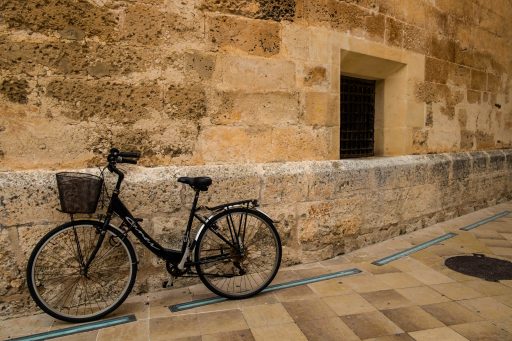 In contrast with some other areas which rely upon tourism, there does not appear to be any reason to rush, the whole ambience of Menorca seems to encourage a more relaxed pace of life. Dawdling and slow paced exploring is normal here, in fact it’s preferable.

A welcome bonus of this approach is the additional time it affords us to be observant, and notice the small details around the towns which make this Balearic island stand out from the crowd. Walking through the winding streets of Mahón or the narrow alleys which climb the hills of Ciutadella there are dozens of old doors, fading and peeling paint, decorated with quirky, yet stylish brass knobs and knockers.

Old lanterns adorn street corners, possibly even the original whale oil or gas fuelled ones which have now been re-engineered to use electricity. Looking down reveal delivery hatches allowing access to the basements of reinvented nunneries, reused warehouses and refurbished factory space.

It is not the only destination which has details like this, but it seems to have more of them, or possibly noticing more of them is merely a result of the slow pace the island seems to foster.

Menorca has some great beaches, natural beauty, attractive towns filled with fascinating history, interesting prehistoric site and of course great food. However, it’s greatest appeal maybe it’s unspoiled, traditional way of life, visible in the details and with ample time to discover them.

Read the short guide to the island: Slideguide Menorca

Thank you to the Menorcan and Spanish Tourism Boards for the opportunity to visit the island and to Travelator Media for inviting me to join them.