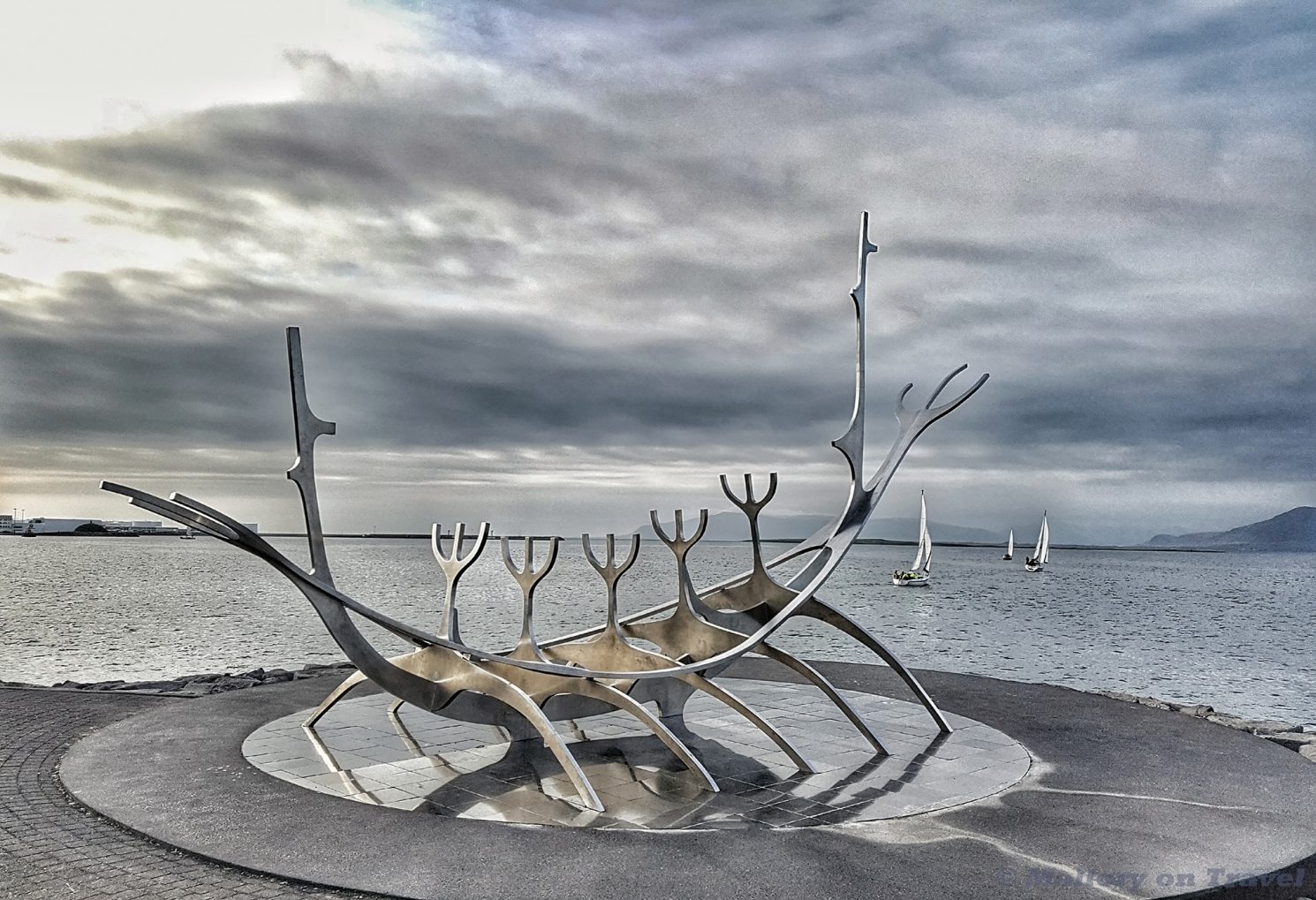 When the invitation to participate in the MoneySupermarket.com “Lost Luggage Challenge” was initially received, my reaction was to feel both intrigued and excited. The concept is to travel to a destination of my choice, but to arrive only armed with wallet, passport and mobile phone.

Arriving with so few possessions may seem slightly false, but it sounded such an exciting challenge that it was impossible to resist. Some diary rearrangements were necessary, but I soon settled on dates in June which allowed me to visit Reykjavik, once more. 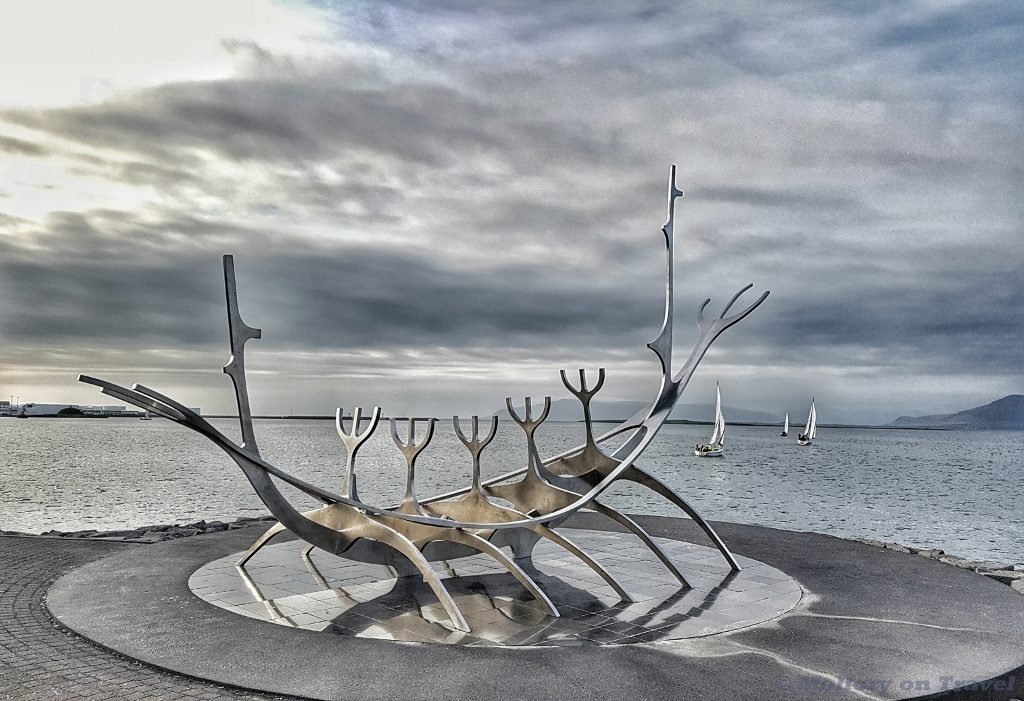 How did I get on, what did I learn? Read on and find out, how I survived my 72 hours in the Icelandic capital with just three items. It’s seems sensible to use it as an opportunity to provide some advice for other travellers which may find themselves in the same situation. Apparently airlines lose 3000 items of luggage globally every hour, and in 2009, 25 million items were lost, so it’s not such a rarity.

The most important piece of advice is probably don’t panic, losing luggage is not the end of the world, most items can be replaced and often the owner is reunited with their favourite swimsuit in a matter of hours. If you’re left standing at the baggage carousel long after everybody else has left, report to the relevant carrier, providing as much information about the bags and contents involved.

Secondly, ensure that all essentials are with you. Now it’s likely most of us have varying opinions regarding essentials, hairdryers and straighteners probably aren’t top of Alan Shearers list, but then a whisky flask or hammock maybe aren’t essentials for Kim Kardashian. 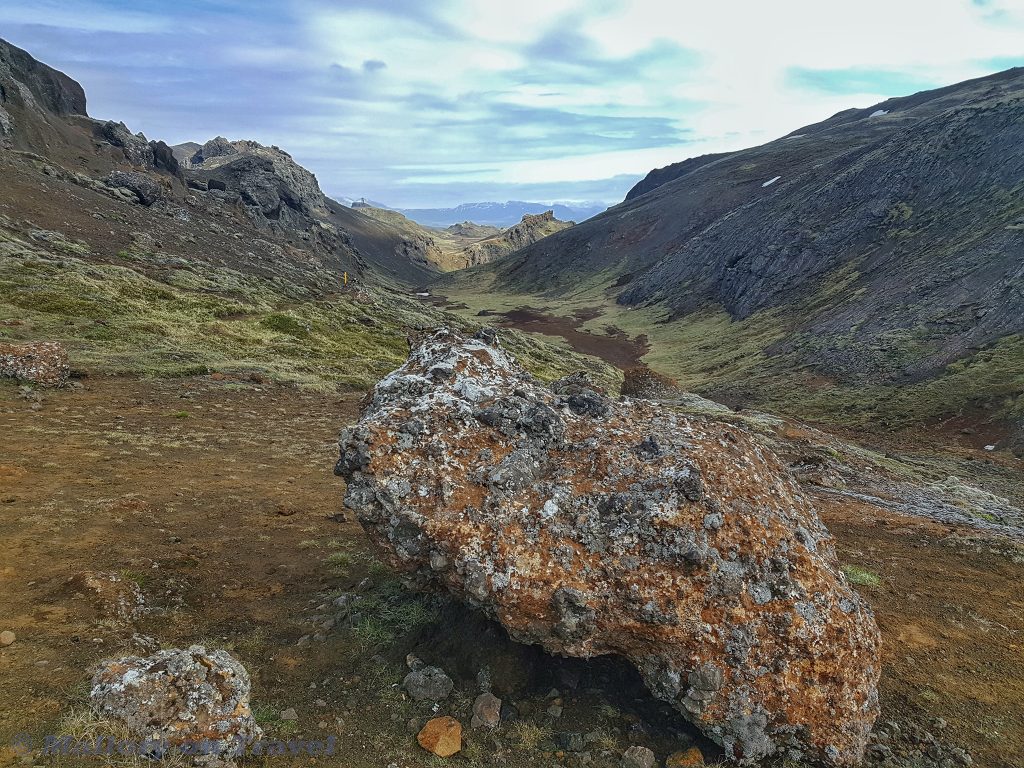 Hopefully, for the sake of fellow travellers most will agree toiletries are necessary. Anybody on prescription medication should certainly keep it with them on the flight, wallet and passport, mobile phone and charger can probably also be included. Items beyond this are a matter of choice and dependent on the size of carry-on bag, but sunscreen and camera could be argued for.

If after a few hours there still isn’t any sign of the treasured luggage, a decision will need to be made. What will you require to get through the next few hours, still remaining optimistic that it will hopefully arrive tomorrow at the latest.

You should by now have arrived at the accommodation, and the type of room booked will have an effect on your decision. Most hotels, guesthouses and even some hostels nowadays provide complimentary basic toiletries, such as shower gel and shampoo. They may even provide toothbrushes and toothpaste, possibly even shaving materials, if not immediately available in the room, ask at reception, they may hold some for guests that have forgotten them. 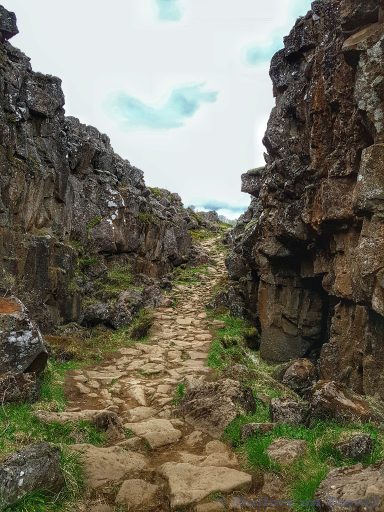 As I arrived at the hostel accommodation early Sunday evening, without any nice freebies, so the first priority was to purchase some toiletries. Reykjavik, isn’t exactly cheap, so the bare essentials, shower gel, toothbrush and paste, a comb and some hair gel cost over £22! I decided to wait to see how the weather was before investing in some sunscreen…. I know cheapskate!

If the worst happens, and your luggage doesn’t arrive the following morning, it will be necessary to make further decisions regarding what you will need to survive the remainder of the stay.

Considerations will include how long you are staying for, needless to say a solo long weekend is easier to cope with than a two-week family holiday. The type of destination and time of year will also be a factor; a beach holiday in Spain all that will be needed are a few t-shirts and some board shorts, maybe some jeans for the evening, all of which can be bought relatively cheaply.

A cold climate in winter however, and it’s likely your credit card is going to get a bashing, unless it’s your honeymoon, in which case not leaving the hotel room for two weeks is fine!

How often you are prepared to wear the same item, will come down to personal comfort zones. Unsociable types, used to long treks in the Himalaya, or time in the jungle will probably be more tolerant of slightly soiled clothing than the average fashion conscious teenager. It’s quite likely on a short trip they’ll opt for managing with one set of underwear, but then they’re not out to make many friends either.

I only had to survive 72 hours in mild Reykjavik, having travelled wearing a jacket and softshell, just a couple of base layers would work for me. Having already booked my excursions, which were part of the challenge requirements, it meant a short shopping excursion before whale watching in the afternoon. I’d discovered the 66° North outlet store on a map, so went there, preferring to spend a little more on quality clothing than just cheap t-shirts that I’d probably never wear again.

Unfortunately (never thought I’d ever say that), the sun was shining, so I was also forced to invest in some sunscreen.

My whale watching excursion, direct from Reykjavik harbour was my only real frustration at not having my normal luggage. During the course of the two hour trip we saw humpback and minke whales, white-beaked dolphins and harbour porpoises, and all I had was a mobile phone. A good mobile phone, but still I missed my camera! 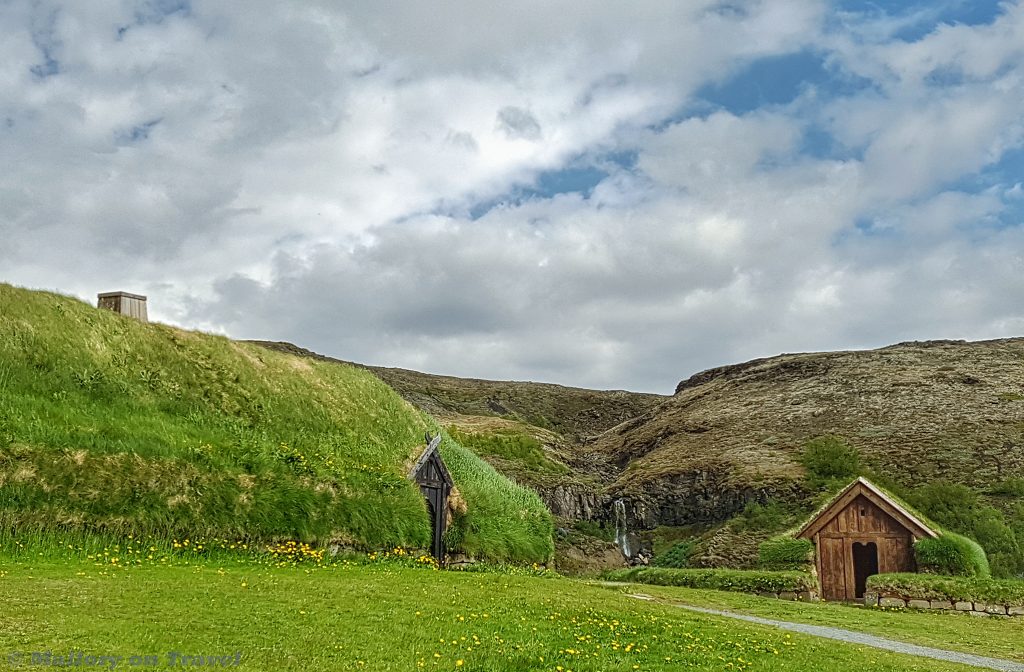 The other problem with mobile phones is they soon require recharging, and as a charger wasn’t one of the allowed items, another decision needed to be made. This is where staying in a hostel gets some points back after losing out to hotel toiletries. My hostel was filled with travellers, several had the same make of phone as me, and it was relatively easy to loan one when needed.

If staying in a hotel, try asking the reception before making a purchase, they may just save you some money. Otherwise, chargers can be purchased relatively cheaply, especially in destinations like Morocco or Indonesia, but it will take still more precious time out of your visit.

Food and drink aren’t really a consideration, unless the cost of replacing lost items cuts heavily into the budget, restricting the dining out choices. It certainly didn’t affect my dining options, as for the short stay, even in relatively expensive Reykjavik, I’d spent approximately £75 on purchasing missing essentials.

Having already purchased all the items I needed, it allowed me to relax and completely enjoy the final day, taking a “Game of Thrones” tour around the south east of Iceland. Without any fast moving, unpredictable and elusive animals to deal with, the mobile phone coped admirably. 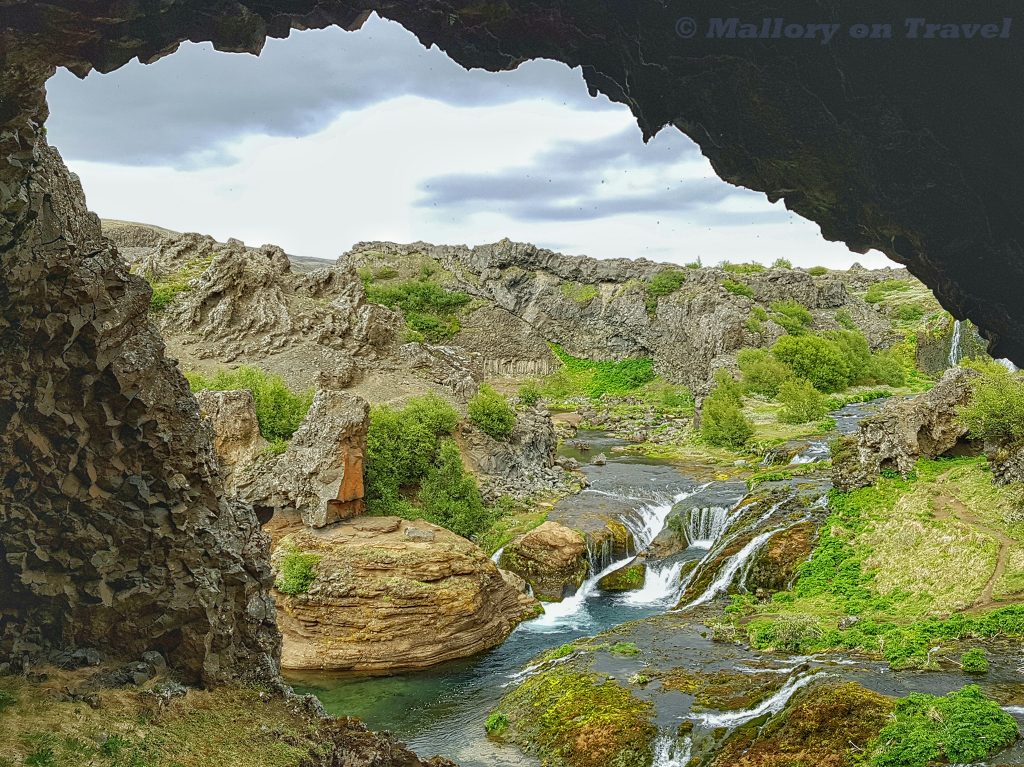 The takeaways from this trip are for anybody unfortunate enough to be separated from their luggage are:

Incidentally, I opted to hand wash my underwear each evening!

*All photographs were taken on a Samsung S7 Edge mobile phone