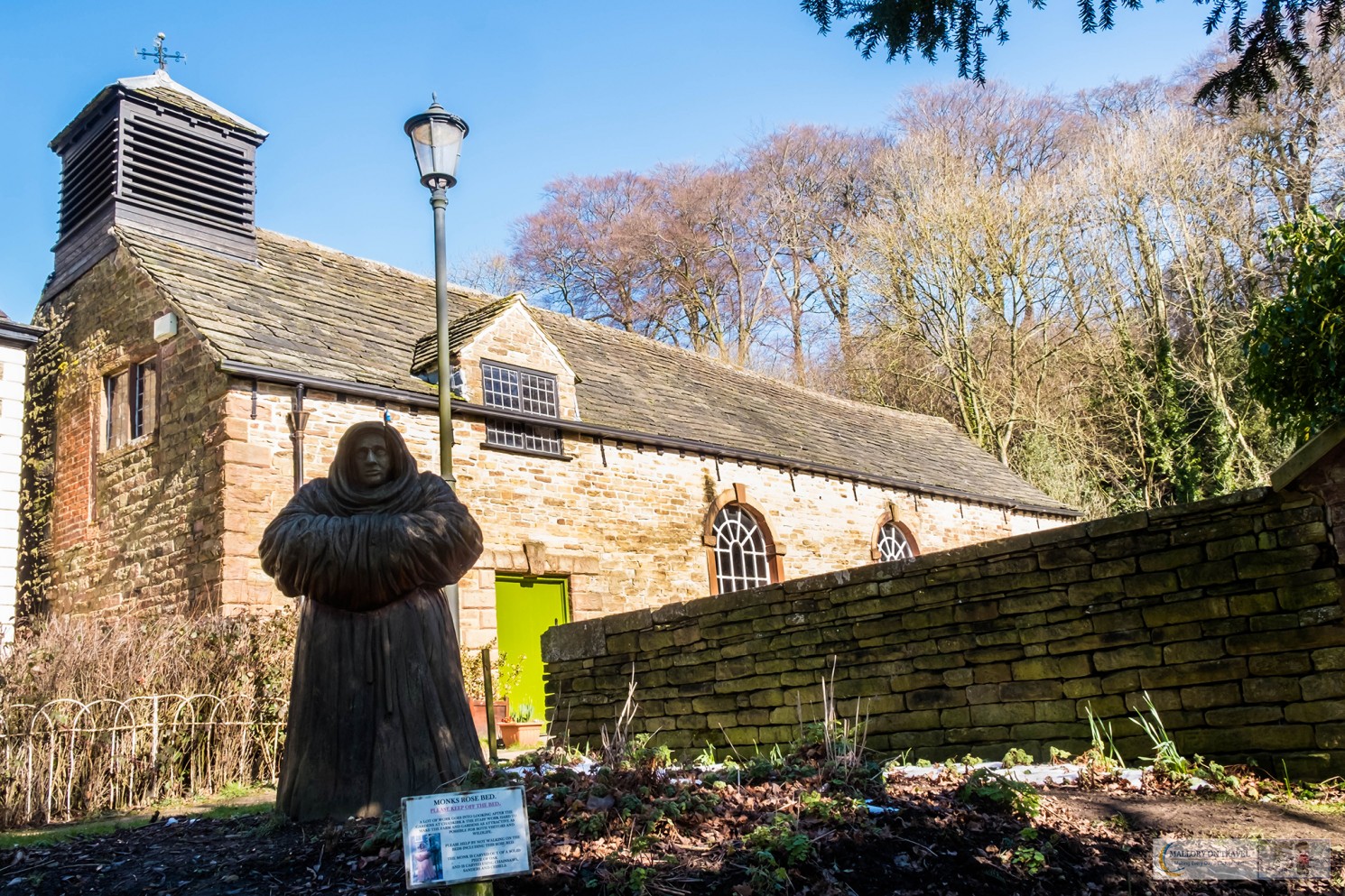 Spring sunshine, some time on my hands, a good opportunity to explore rural Cheshire, discover something cool like Chadkirk Chapel and enjoy

Just a week into March and already there have been a number of false alarms regarding the arrival of spring. Some early morning sunshine, daffodils and crocus beginning to sprout, even a few fresh buds appearing on the shrubs and trees. Then just before the weekend, it snowed, but not just snowed, there was a semi-blizzard for most of the day last Friday. It was pleasant for a few days, but it was even more pleasing to see the last of it thawing in the garden this morning. 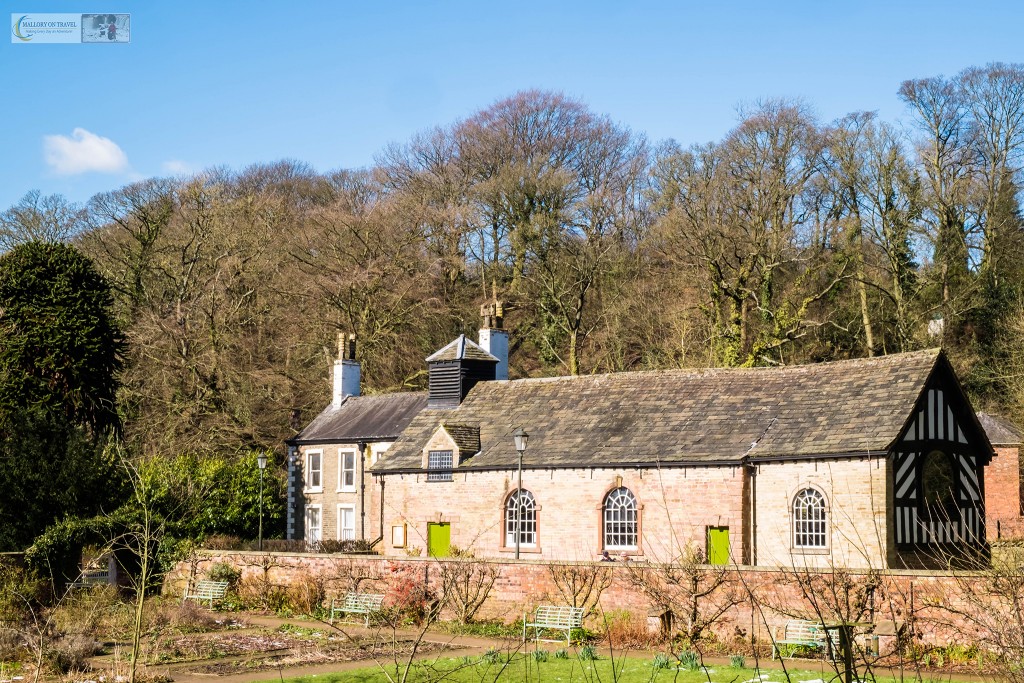 Today, in fact it finally appeared as if spring had finally sprung, a glorious, sunny day and a squadron of small garden birds were team tagging the feeders. Robins, a variety of titmice, nuthatches, bullfinch and goldcrests provided a steady stream of entertainment while feasting on the fat balls, seed and nuts provided by the all you can eat birdie buffet.

It seemed appropriate to explore my favourite local walk, even if Spike, the dog wasn’t so keen, actually he doesn’t do mornings and no amount of persuasion would get him out the door. 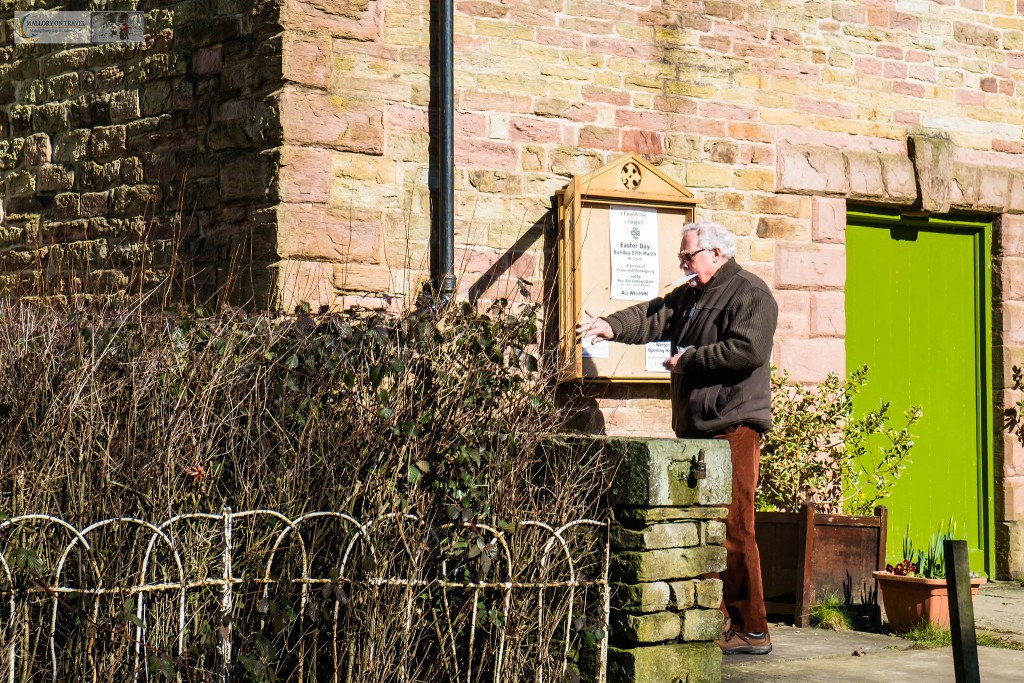 A Friend of Chadkirk Chapel

After a clear night, a light frost was on the ground, allowing me to wander down even the muddiest path without getting anything other than my shoes covered in mud. Paths which just days ago would have seemed like wading through a quagmire, now only needed some careful negotiation, a little puddle hopping as I followed the River Goyt through this part of Cheshire.

The usual route detours from the river and climbs a hill through Peak Forest before reaching the canal of the same name and then joining the Goyt Way following the river again through Brabyns Park. Reaching the Peak Forest turning however, it was closed for repairs, inconvenient, but to be fair the paths do need some tender loving care.

It meant another route needed finding, a chance to explore, so even a closed path can offer unexpected opportunities. 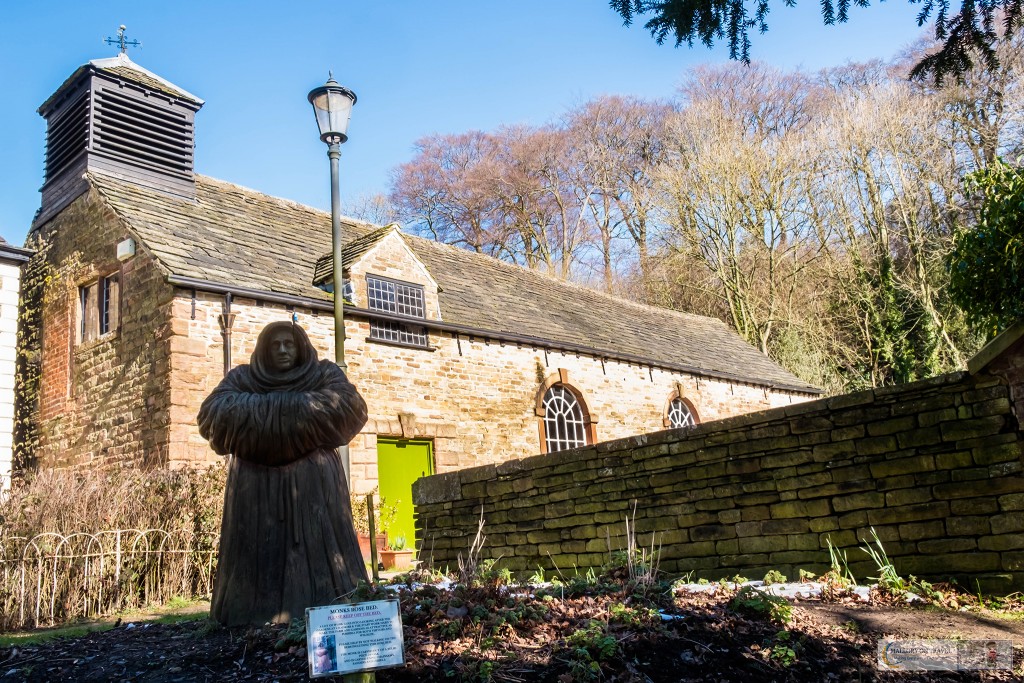 Visiting Chadkirk Chapel for the first time was certainly a pleasant surprise, this listed building is a treasure just a few miles from home. There are records of a chapel being located here since 1347, and it isn’t surprising that it has fallen into disrepair on several occasions. Now fully restored, it’s an attractive cottage like building, and the entire garden area outside is formed by old gravestones, each with a small grassy border, unusual, rustically attractive, if slightly creepy.

Then again the sculpted wooden monk outside the gardens only appeared slightly less creepy, like a reject from an old Dickens novel. Carved from oak, using chainsaws, sanders and chisels, he probably does a sterling job of protecting the rose garden.

There is a “Friends of Chadkirk” society, and it’s easy to see understand why. 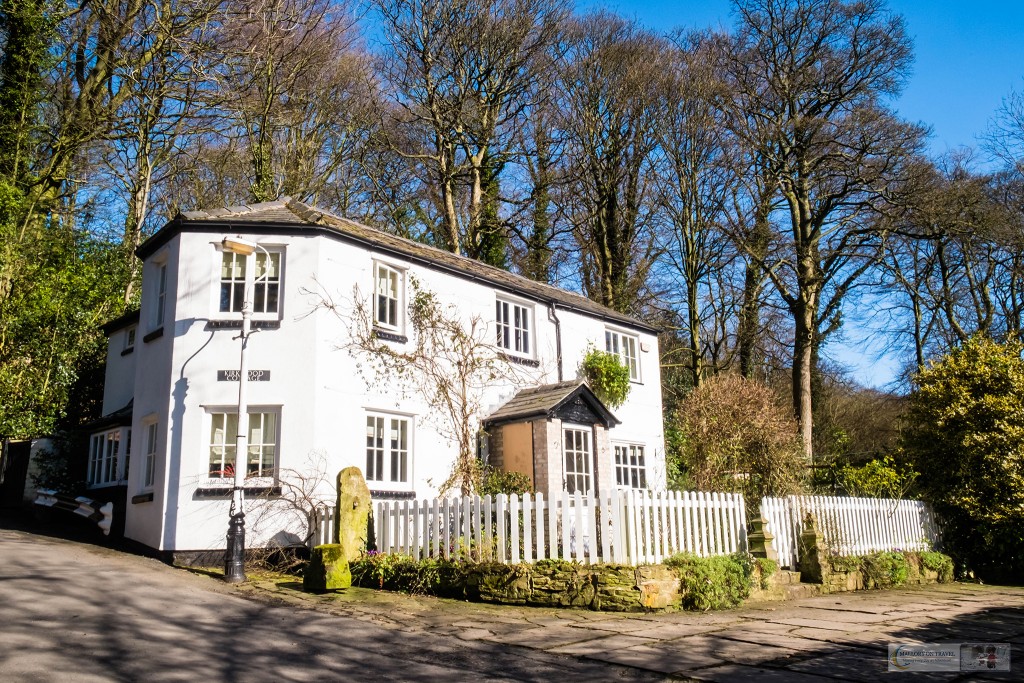 The detour followed the Chadkirk Trail, along a short well maintained path and a slight climb up a narrow village road passing by quaint cottages before reaching the Peak Forest Canal leading back to Marple.

Every time I step outside my door to take a walk, the experience is different, it’s why exploring my neighbourhood is such a pleasure. As it’s a semi-rural area, interlaced with canals and rivers, the highlights usually involve wildlife, particularly birds, kingfishers, grey herons, mandarin ducks, woodpeckers and sometimes even small raptors are often the stars of my daily walks.

Today, the highlights were rustic chapels and quaint cottages, it never gets boring.

Would you like to know more about local exploring: Home-grown Exploration – Adventures around the Corner 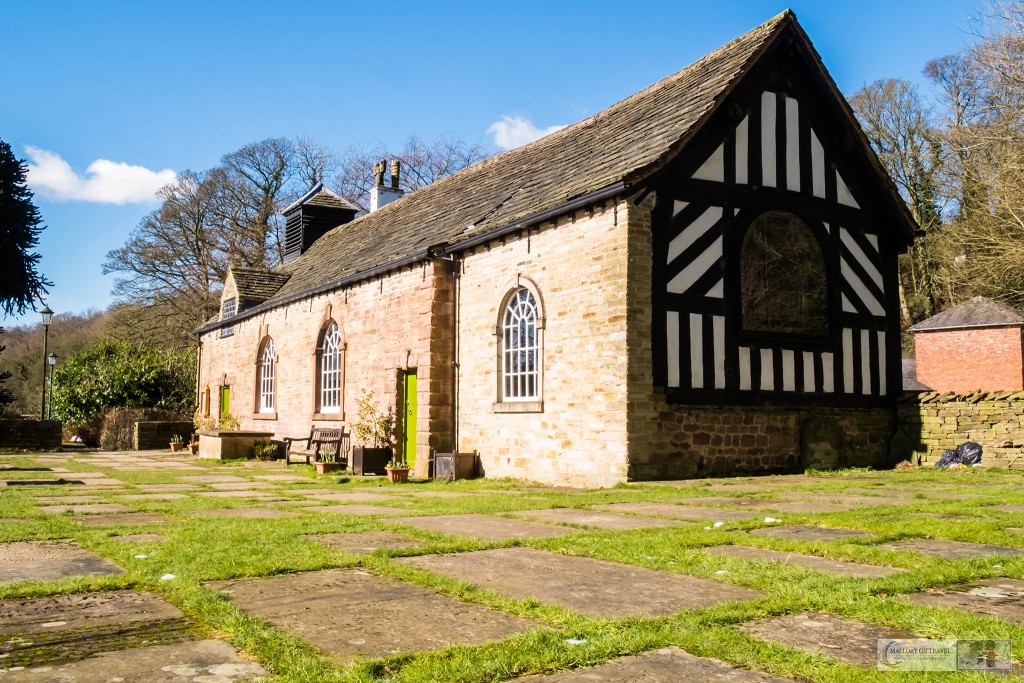 The garden of gravestones

By the time I arrived home the sun was still shining, spring did seem to be getting a foothold, snowdrops were sprouting in several of the verges and yet, on the distant hills there was a light dusting of snow; a promise of another adventure, slightly further afield.

Until then, Spike needs a walk!