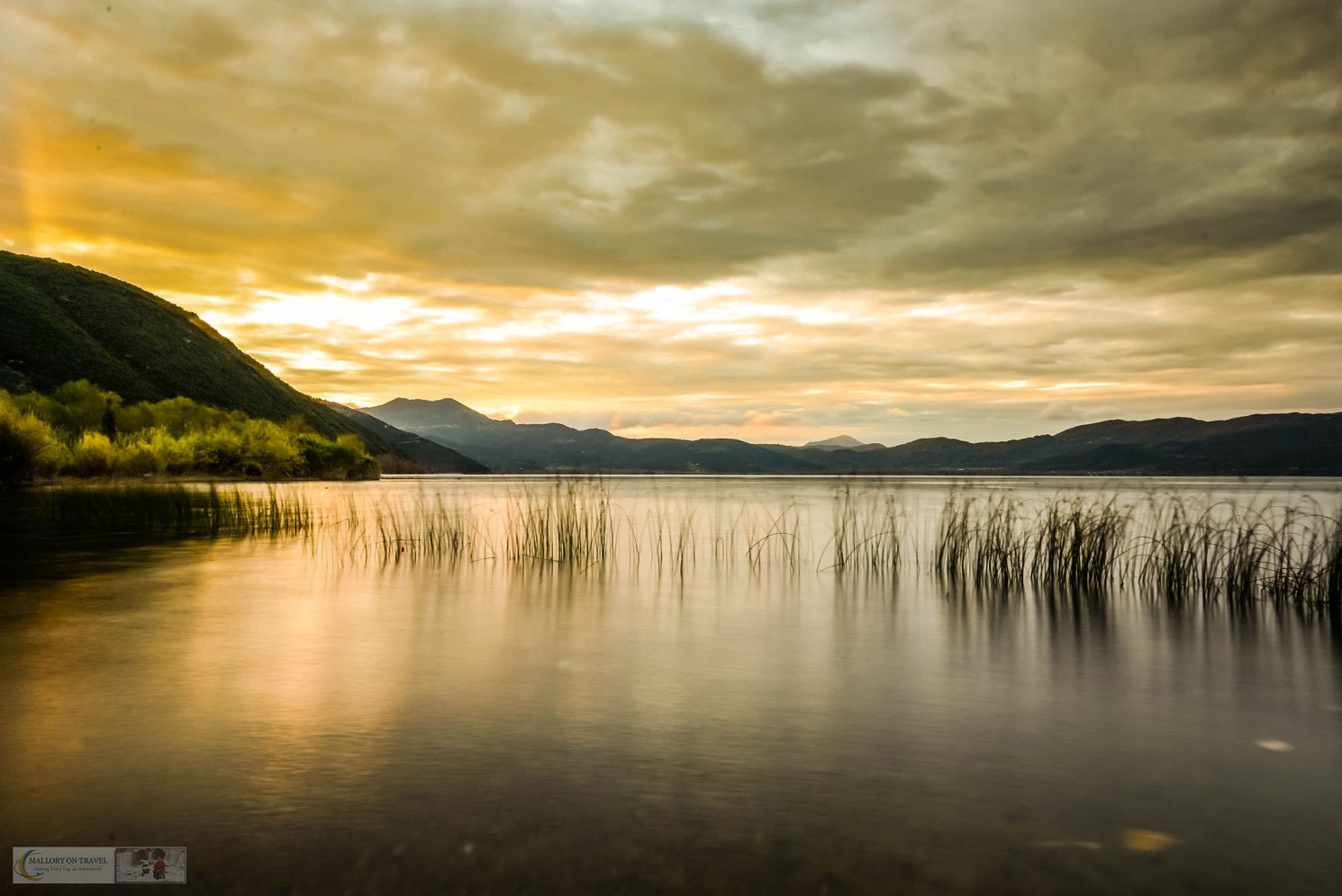 Arriving at the back door of the Marpessa Hotel, in Agrinio, Western Greece and passing through the small, but lively bistro and bar had me feeling at home immediately. Moments later I was being introduced to the owners Marianna and Kostas with their reception team and the journey to get here was already forgotten. 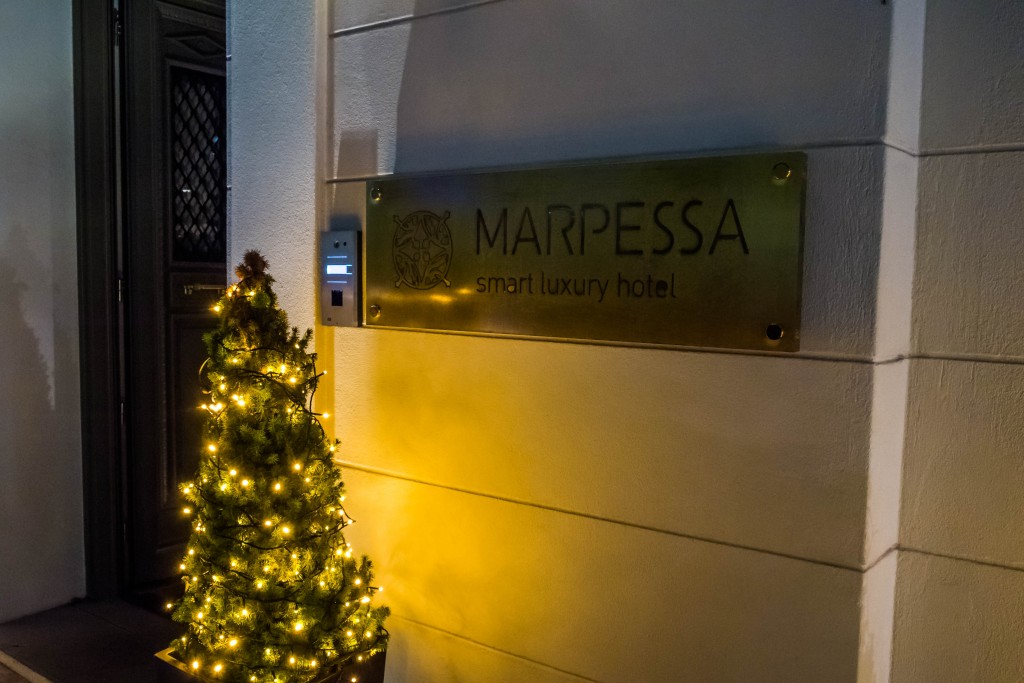 Exactly what it says on the door plate

After settling into my comfortable room, I joined Kostas for dinner in the bistro, enjoying a fresh and tasty Greek salad, which I later discovered had been made specially, as it isn’t actually on the menu. These are the sort of small touches of service which typified my stay.

An enjoyable evening discussing the hotel, region and the plans Kostas had for the next few days, not only a gracious host, but he had already volunteered to guide me around the region. He wanted to ensure that nothing was missed! 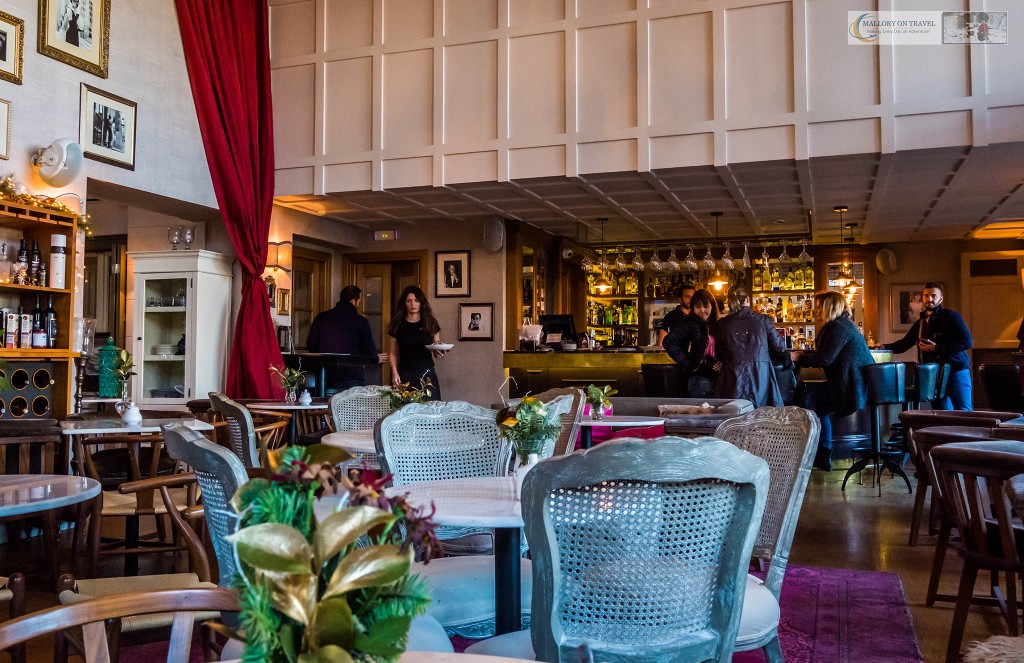 This almost certainly proved to be a frustrating experience for him, as some of his best laid plans were ruined by the beauty of the surrounding hills and lovely lakes. This photographer requiring regular and annoying stops, to ensure it was recorded digitally. 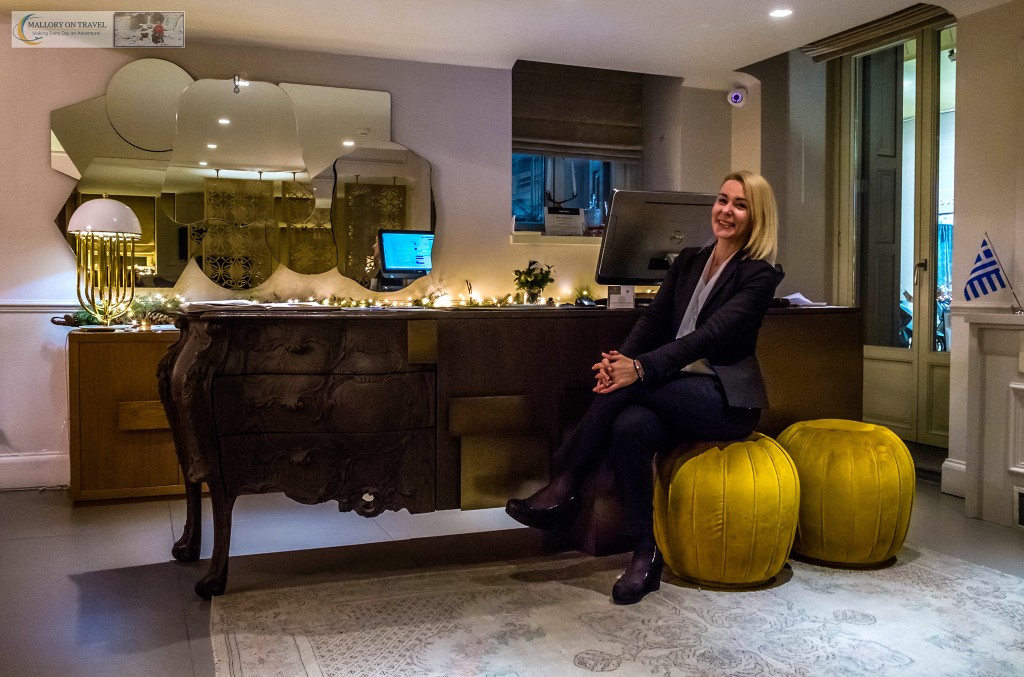 A reception with a welcome

Anyway back to the hotel; Marpessa Hotel is part of the Yades Greek Historic Hotels group of hotels which describes itself as a “smart luxury hotel“. A boutique hotel, which is smartly furnished and with luxury facilities, so the label seems to fit. 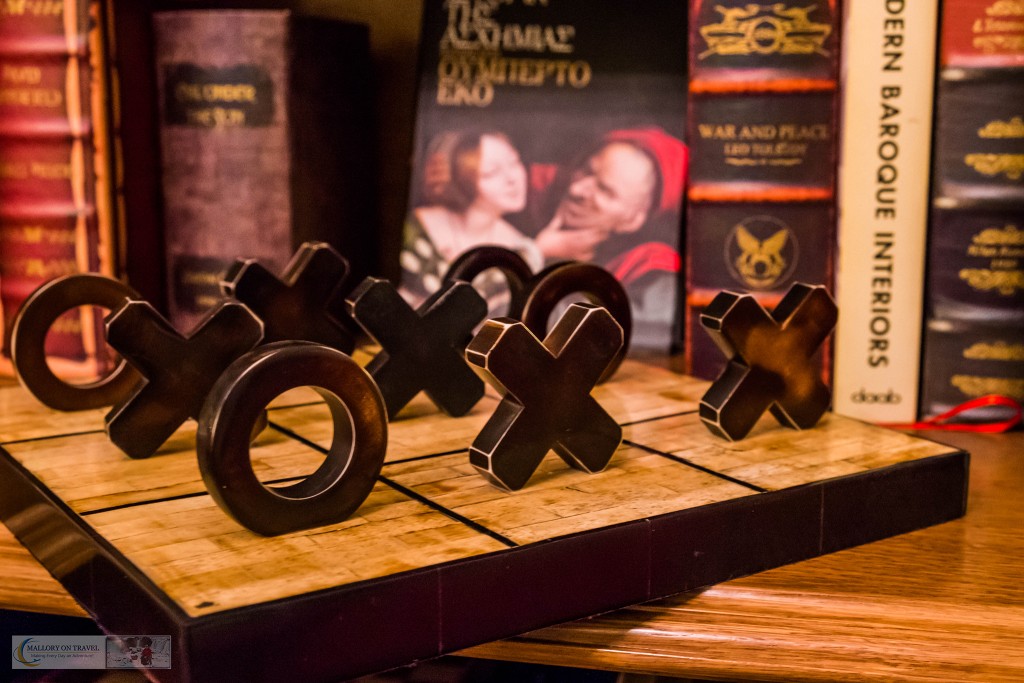 Marpessa in Greek mythology was the daughter of King Evinos who believed no man was good enough for his daughter, challenging would be suitors to a chariot race which he always won, cutting off their heads for failure. However, Marpessa ran away with Ida, son of Poseidon causing Evinos to give chase, but eventually in despair he slaughtered his horses, and drown in the River Lykorma, which is now called the Evinos after him. 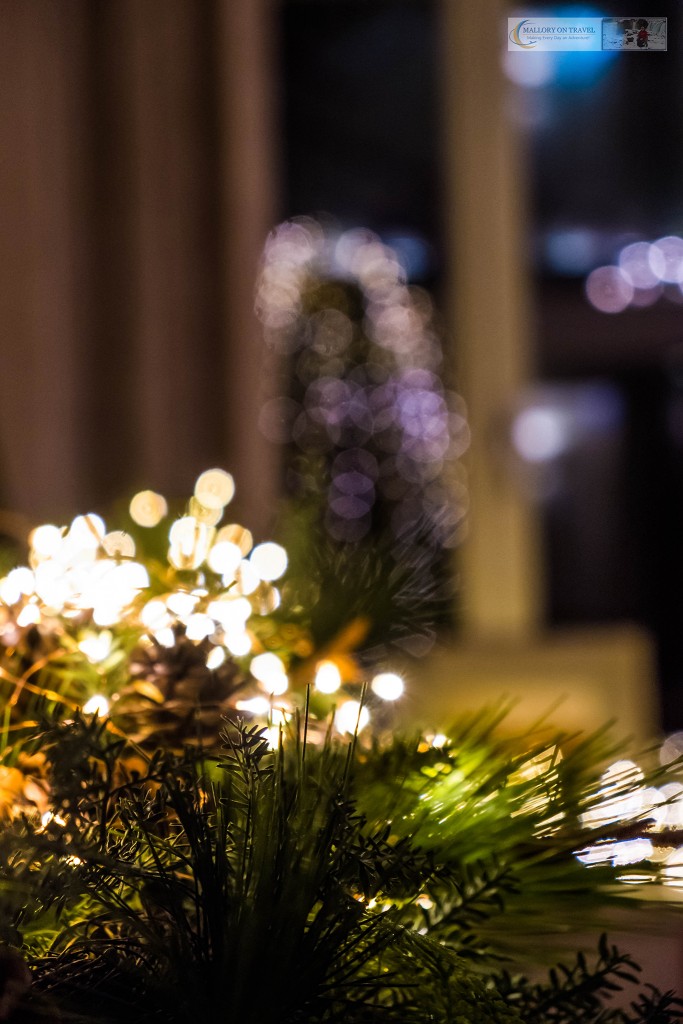 Marpessa the granddaughter of Ares the god of war must have been an extremely attractive princess, as Apollo the god of the sun also wished to marry her, pursuing the couple and fighting with Ida until Zeus, king of the gods intervened.

He decided to allow Marpessa to choose, and she as smart as she was beautiful wisely explained to Apollo she would grow old and lose her beauty, and as an immortal he would eventually leave her, so chose Ida.

The mythological links may be chosen by the owners, but it’s historical roots are genuine. Dating back to the 1926, when Agrinion, in the heart of Etoloakarnania was a centre for the Greek tobacco trade. A home to one of the wealthy merchants and serving as a storehouse for tobacco. 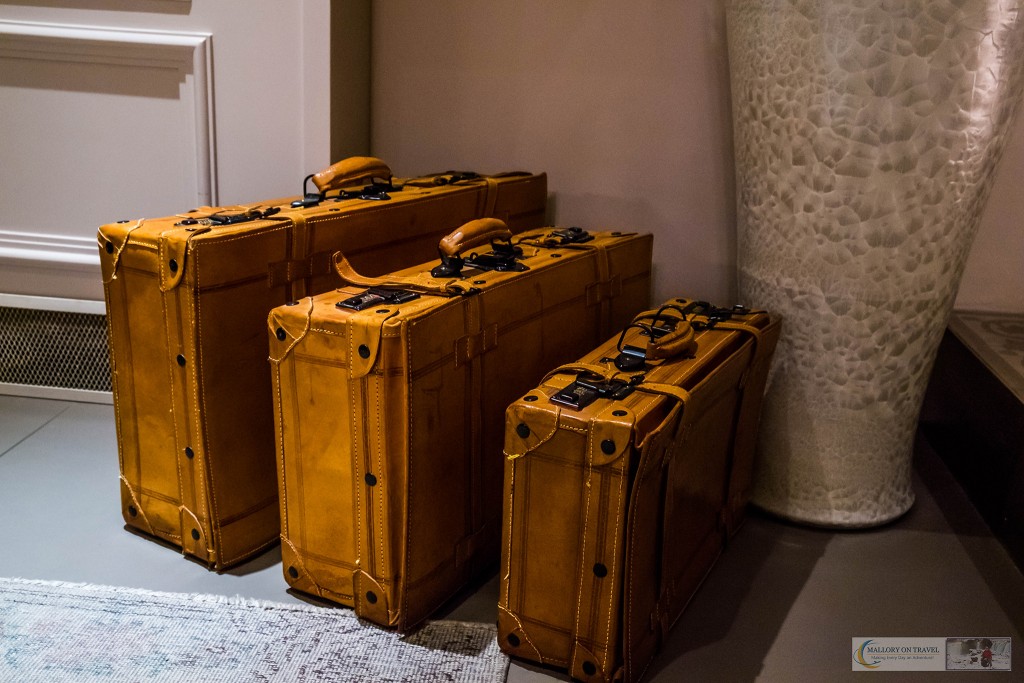 The 17 room hotel has been tastefully and sensitively refurbished, preserving many original features. It is the many small details and homely decorations, some pleasingly quirky, that seem to add to an ambiance of welcome which was immediately evident from the moment I arrived. Marianna is the designer, her attention to detail and obvious pride in this labour of love provides distinctive surroundings with a friendly team.

It was just before Christmas when I visited, so included some seasonal decorations, these only added to the homely feeling of the hotel.

The rooms spacious, and comfortable, ideal for relaxing after a day exploring this little known region of Greece, however with an excellent menu, well stocked wine cellar and great whisky shelf most guests probably gravitate towards the bistro each evening. I certainly did, opting to dine here rather than try the restaurants of Agrinion.

There is also a gym for those energetically inclined and extensive spa facilities for those more inclined to relax and pamper. 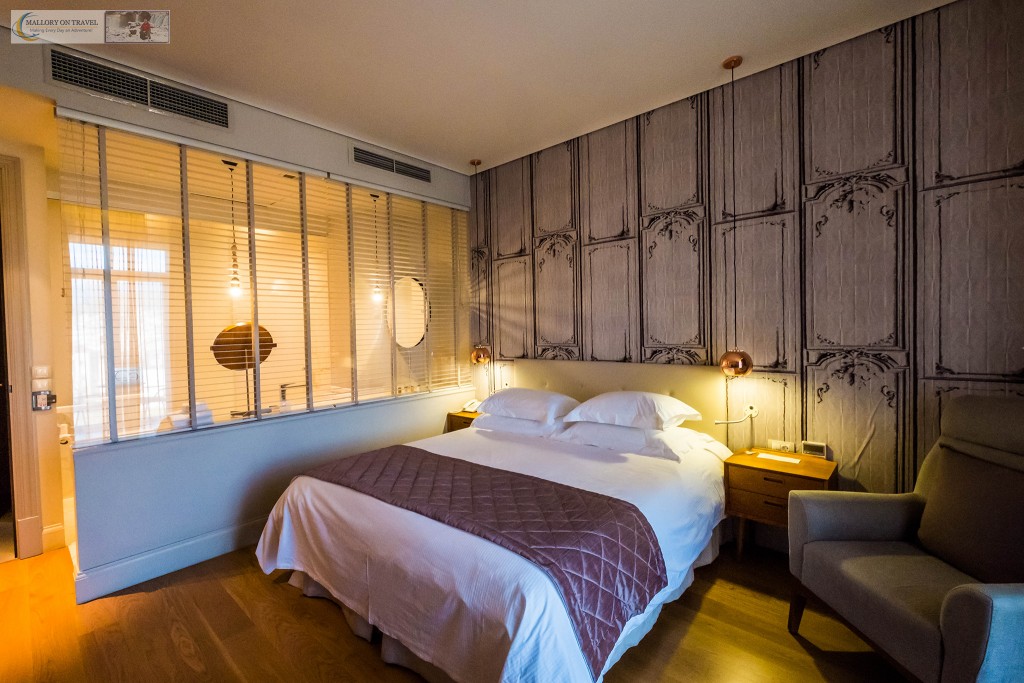 The owners also have a lakeside villa, which they are considering opening up as another accommodation option in future. Kostas being the gracious host he is allowed me to stay there for a night. Quiet and out of the way, in a lovely location. After a great night’s sleep, it was well worth an early start to enjoy the peace, tranquillity and beauty of the lake at dawn. Similar personal touches which Marianna has included in the hotel are also found here. 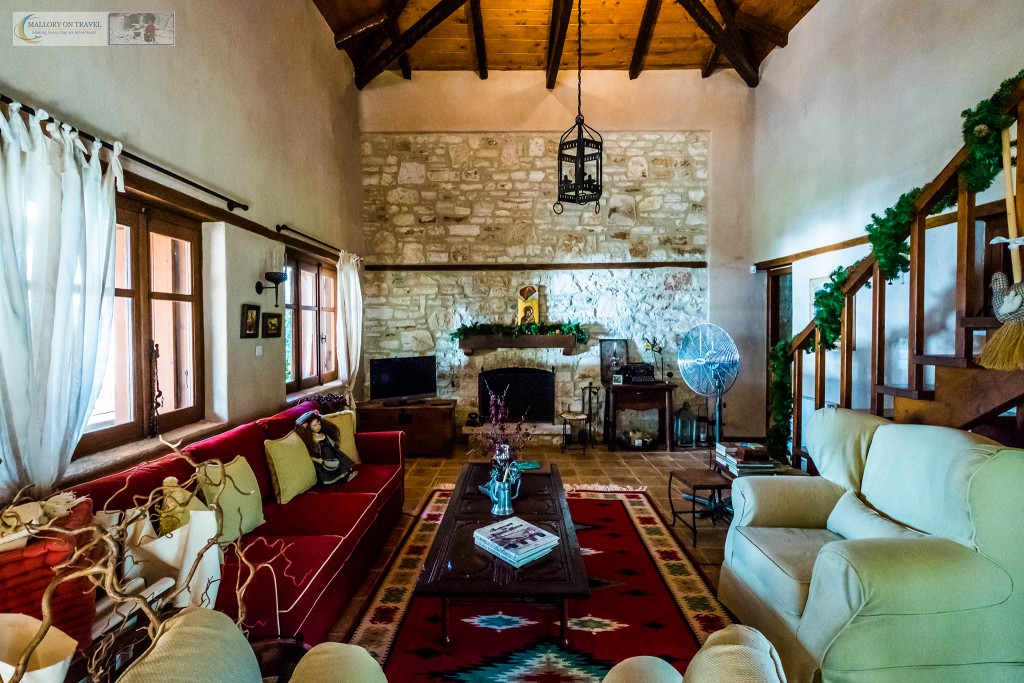 If the owners do decide to offer this option, it will be a great addition to an already attractive place to stay in Agrinio.

It’s not that often I choose to review a hotel, they have to be a bit special, offering something above and beyond the normal. Marpessa Hotel, smart, luxury hotel does.

Then again this was less of a review and more of a Greek mythology and Agrinio history lesson! 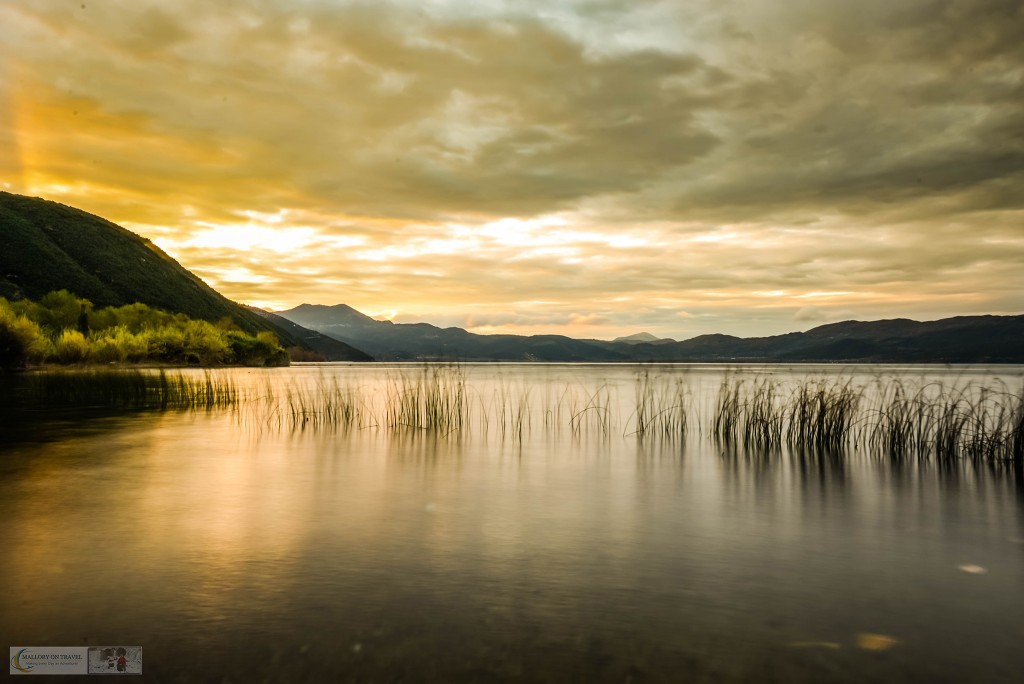 Sunrise by the lake