It’s Iceland, it’s December,  it’s cold and snowing, having spent several days holed up in Reykjavik courtesy of a hurricane Iain and I are planning to escape, and circumnavigate the island. Originally intending to drive anticlockwise around Route N1, a circular road that makes a circuit of the island possible, but the weather wasn’t exactly favourable. Winter weather aside, the other challenge was being in the right place, at the right time, with clear skies, to provide the best possible chance of seeing an Aurora.

In total it’s a 1,332km drive, mainly on tarmac, except for a 32km stretch of gravel track, and some country roads dating back to the 1940s. There are many hazards, such as blind curves and summits, single lane bridges, and narrow passes. In winter, icy roads, blizzards and gale force winds make driving hazardous, so careful planning is essential. 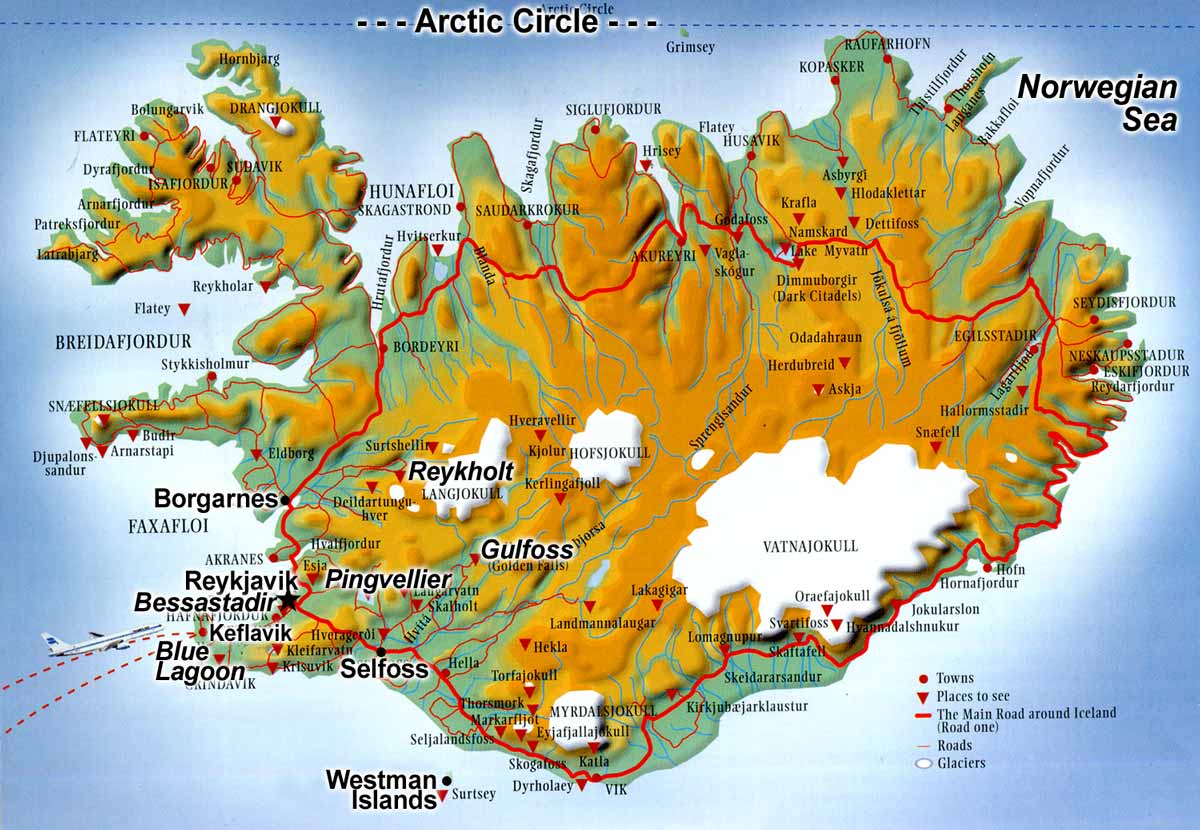 Our circuitous route around Iceland

Aurora spotting is a tricky challenge, it doesn’t happen every night, and predicting where, and when it will occur takes a lot of research, plenty of patience and even more luck. It might start at 10pm, or 2am, weeks may go by without a sign, and when it does there is a blanket of clouds, pesky clouds. Iceland has plenty of those due to its mid Atlantic position. It’s the only piece of land for thousands miles where clouds can form!

In order to try to grab an Aurora, we’re checking weather forecasts, wind direction, gas from an erupting volcano, cloud cover and cross referring with Aurora forecasts. Soft Serve News, (Alaskan Geophysical Institute) do issue Aurora alerts but only providing a maximum of 45 minutes notice, and that makes getting clear of light pollution and finding a clear patch of sky a challenge.

Armed with maps, weather forecasts and Aurora forecasts we sat down in the lounge of our accommodation, The Bus Hostel and came up with a plan. Iain suggested driving clockwise around the island instead. This made perfect sense in the circumstances, as it would place us in an area forecast for good weather at a time when the lights were likely to provide a good show. Maximum exposure to clear skies at a time with a higher chance of an Aurora, all good. It also required us to make sure we were in the remote North-East of Iceland during daylight, to ensure we weren’t stranded at night if it all went horribly wrong. 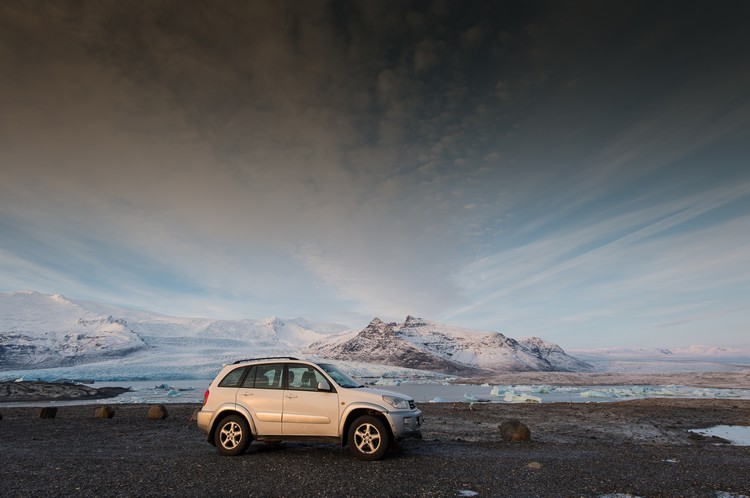 We’d been provided a 10-year-old Toyota Rav4 from SAD Cars, which we’d immediately nicknamed Ragnar the Rav. The little car with essential studded tyres had been godsend so far, faultless on earlier daily excursions, but this prudent planning meant that driving in the remote stretches would, at least be in the short hours of daylight.

This might sound over dramatic but when Icelanders advise that it is crazy to even attempt this circumnavigation. Especially in winter, that the main road is usually closed at this time of year, then sensible planning and taking the right equipment is just being prudent. Sleeping bags, extra food, external packs for charging mobiles and a shovel went in the boot. Extra layers of clothing, spare clothing if anything gets wet are essential. Finally we added the photography gear.

Did I mention that Iain’s plan entailed completing the entire road trip in just three days? I have to admit, at the time I had my doubts. Without any accommodation booked and some places not even open in the winter, this seemed another major challenge. However, no problem, heading straight to a favourite site, Villas.com, Two suitable stopovers in Akureyri and Höfn were quickly identified, and within 20 minutes we’d booked somewhere warm and comfortable for both nights.

The apartment in Akureyri in particular was simply sensational, right in the town centre, very stylish and Edda, the Managing Director at Radhusid Apartments was very helpful. After a hard day driving with frequent stops to take plenty of photos it was 6pm when we rolled into town. With the benefit of a fitted kitchen, we opted for dining in, and at it wasn’t long before we were tucking into dinner. We still had time for a walk round town in the cold clear evening. Edda also shared some fascinating Icelandic Christmas traditions and tales, many of which are amusing.

The next day was a challenging drive with some very low temperatures through the mountains but our reward was some fabulous views, and images, the kind which stay with you for life.

Dinner was at one of the Icelandic service stations which sounds less than salubrious, but they are multifunctional businesses. Service station, shop, restaurant, fish and chip shop, place to watch television with your mates……they’re not the standard service station.

Refreshed, we headed into the dark having taken the advice of the owner to avoid the 32km of gravel road that forms part of the N1 and follow the coast road which is, at least, surfaced. Skirting each Fjord, Iain driving and me swivelling around, keeping my eyes open for the Aurora that was forecast, and had prompted us to take this road trip in the first place. Nothing, hour after hour, and still nothing, another hour, another two at least the Fjords were providing a pleasant distraction, beautiful under a bright moon, but still no Northern Lights.

Unpredictable? Yep, but on we persevered.

The plan had included a stop to shoot Vesturhorn, known as Batman mountain near Höfn in the moonlight, even if we were unlucky with the Aurora. As midnight approached, without any sign of lights in the sky, we parked near the tidal flats that should provide the best shot of the mountain in the moonlight. Slightly disappointed at another night without any Aurora activity, 10 nights in Iceland seemed enough, but even careful planning and research doesn’t guarantee success.

However, we were still optimistic, it might still happen. Consoling ourselves with the other great experiences we’d had as the steel studded tyres crunched to a halt on the gravel of the parking area. Grabbing essential warm hat and gloves, hopping out to get my camera and tripod from the back ……. I saw it. Appearing like a faint grey stripe at first ,but running in the wrong direction for a cloud……it’s only the damned Aurora, over the exact mountain we planned to shoot! 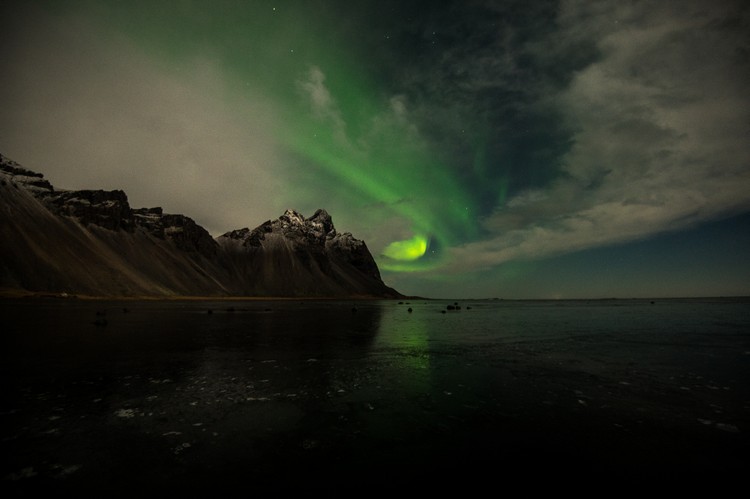 Worth planning for, worth the wait

It wasn’t the most spectacular Aurora, but it developed quite nicely, and an hour later, cold, and tired, we’re still grinning broadly, we’ve just witnessed the Northern Lights!

Two happy travellers arrive at the accommodation 30 minutes later, right on the harbour front at Höfn. Slightly more basic than the previous apartment, but on this side of Iceland, at short notice in winter villas.com had again done us proud. We slept very soundly that night.

That’s what trips like this are for. All the planning, all the driving…… all worth it, every moment.

We had some fabulous help in planning and executing this trip, Flybe, flew us out The Bus Hostel was convenient, fun accommodation in Reykjavík, Sad Cars for trusty Ragnar and Villas.com for last-minute flexibility. Thank you for all your assistance. 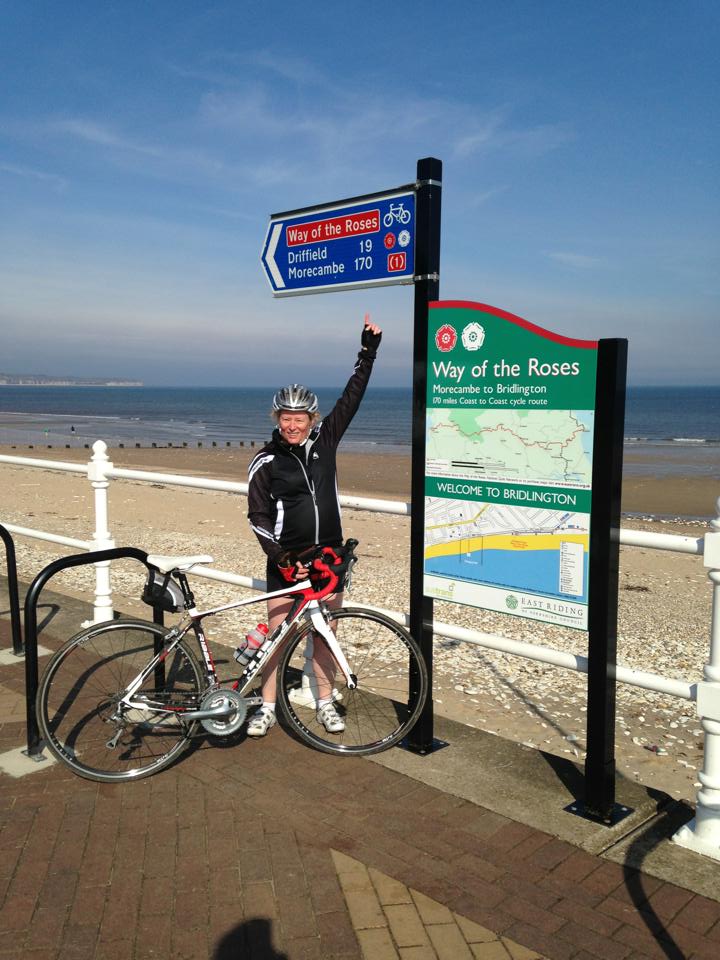