There is no doubt about it, mobile phones just keep getting smarter, and smarter, and the included cameras better. So is it time to leave the big guns behind, and travel light? The opportunity recently arose to put a Google Nexus 5 smartphone to the test against my professional Nikon kit (D4 and 24-70mm f2.8 lens).

In common with most photographers I spend a lot of time lugging around heavy camera gear, and I thought it would be a great exercise (for the geek in me) to compare the results of shooting with a smartphone against my rather expensive (and heavy) pro kit over a couple of days.

The comparison is obviously not entirely fair; the phone costs less than £300 ($475), but the Nikon kit is priced around £6000 ($9600). However, on that comparison, price, the phone wins hands down. It is also far more portable, won’t leave it’s user with hunched shoulders like Quasimodo, and does not need carting through airports. Not a shot taken yet, and the Nikon is already trailing behind!

The other major factor, which needs considering is what is the image required for. Will it only be posted on social media, published in an online blog post, or is it required for print media? That one question will make a huge difference to what equipment will needs carrying.

Tuscan village on the Nexus 5

If the image is for social media use then quite frankly, use the smartphone! Social media downsizes all images when posted anyway? So most of the information in the files gets discarded. A good illustration of this is to try opening an Instagram image on a large screen, Facebook also applies its own JPEG compression to files too, the quality can be average at best. The Nexus is 8MP, and produces files 2448×3264 pixels, and that will easily fill a FB post on a retina display.

“the best camera is the one in your hand”

If shooting for a blog post, then I believe this is entering camera territory. It’s not about the megapixels this time, I often only use 1% of the available file, but because of the ability to shoot in a file format called RAW. This produces uncompressed files that need post producing, but also retain most of the captured information, allowing photographers to make changes to exposure, white balance and sharpening without losing quality.

If the images are for print media then it simply has to be the camera, ask any magazine editor. It’s also because of file format, and the output from the whopping great bit of glass that sits in front of the sensor. Nikon lenses are apochromatic, that means all the primary colours are brought to the same point of focus. Shooting a nice beach scene, or a hillside, this does not really matter, but get into a dim, low-lit interior, and the phone starts producing purple fringes everywhere, without enough detail to make a reasonable print.

Ok, so lets compare some images! (They are all resized to the same pixel counts for ease of comparison). 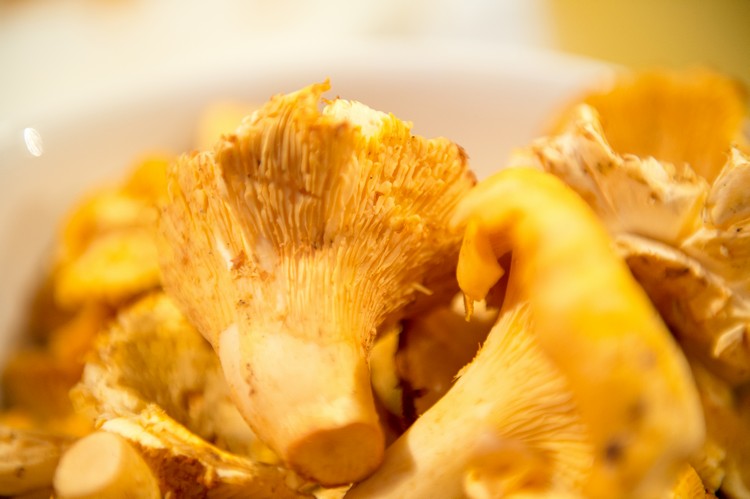 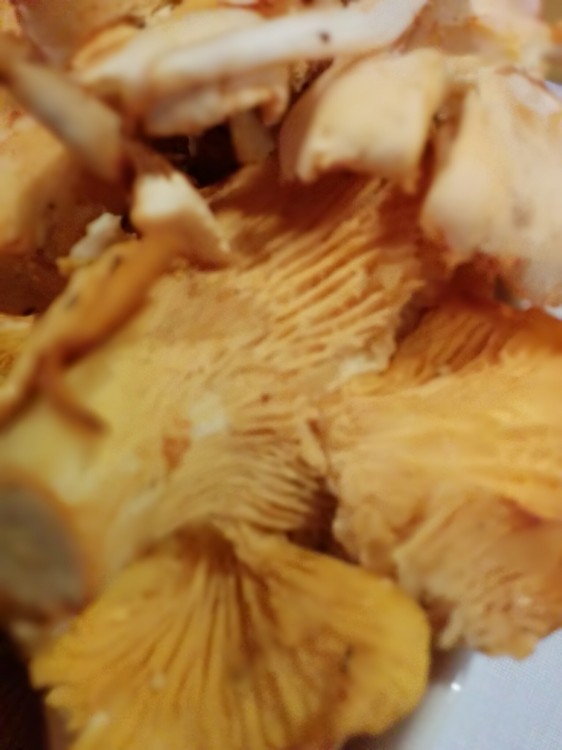 In this example you can see the obvious difference in the colour of the mushrooms, the post production on the camera file has allowed me to change the white balance so the plate in the shot shows as white and the mushrooms true to the lovely golden colour they were. 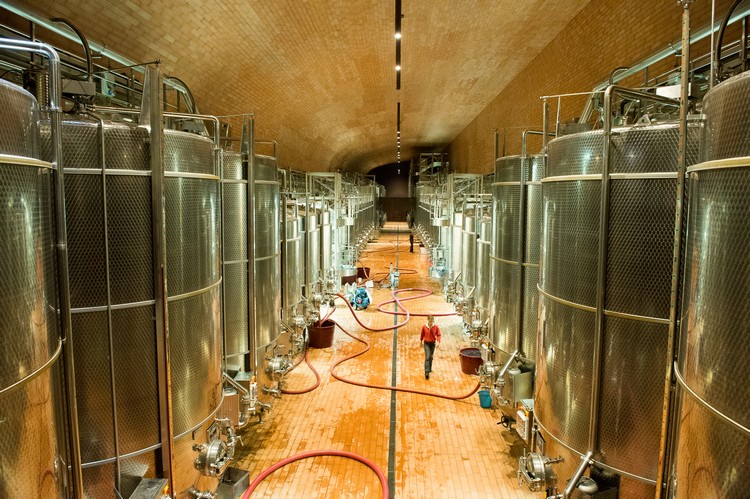 Nikon in the cellar 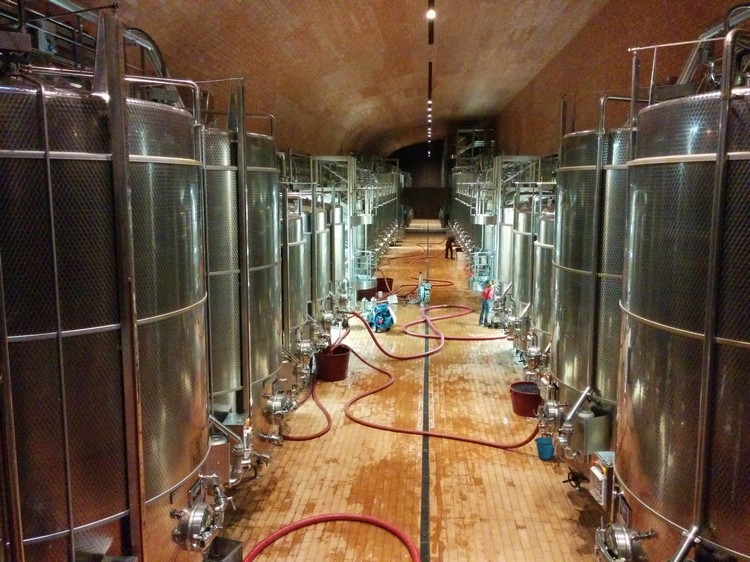 Wine cellars on the nexus 5

The phone made a great job of this in quite challenging conditions. 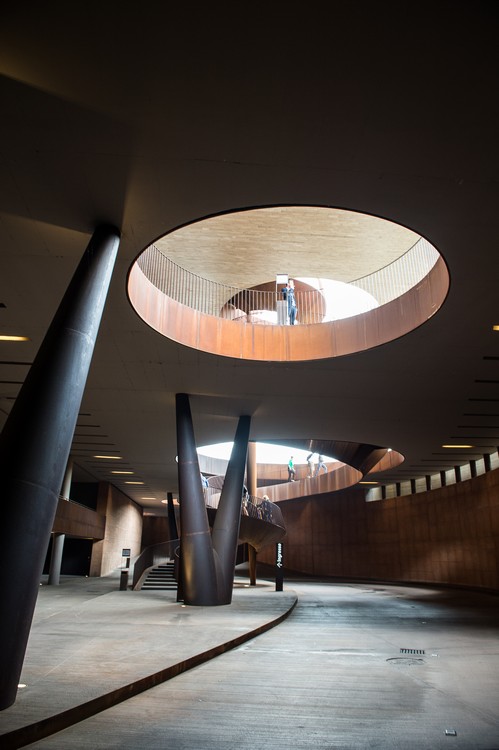 DSLR in the winery 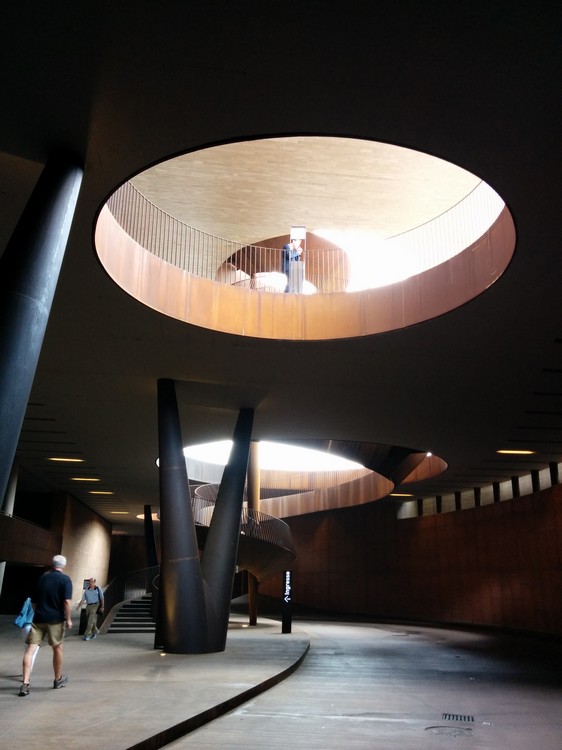 Exploring a winery with the Nexus 5

Now we are going to go into somewhere much darker though…. 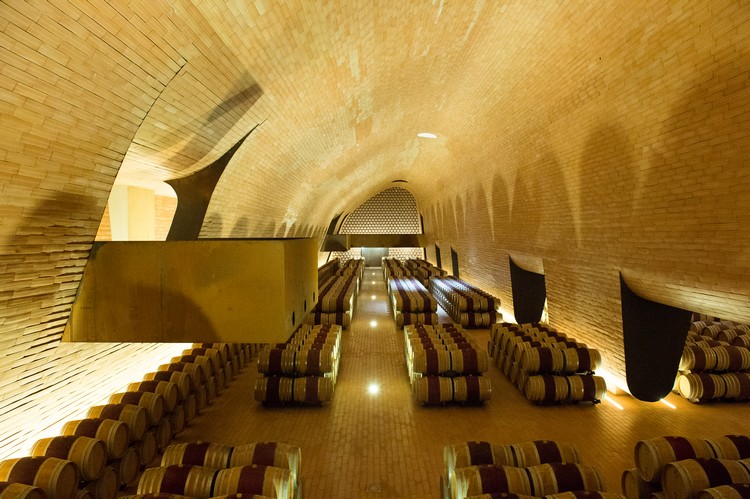 Into the light with the Nikon 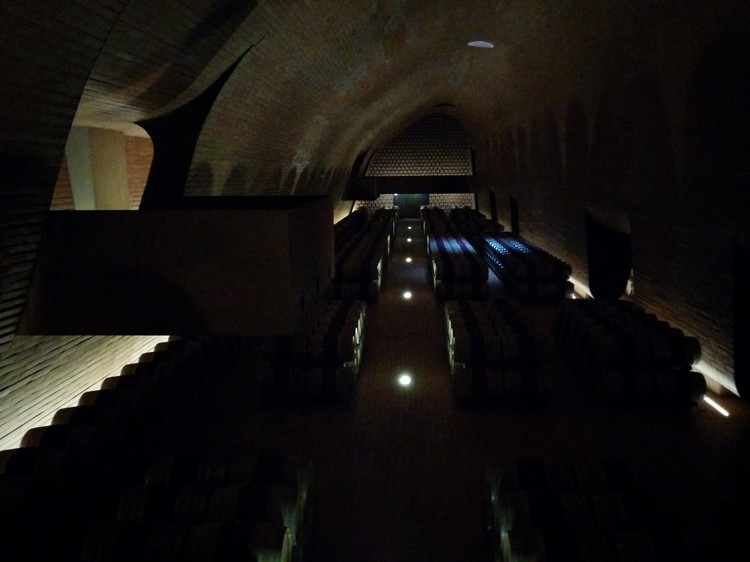 In the dark with the Nexus 5

Now the limitations of the smartphone are becoming clear, while the camera is still capable of producing good images.

And finally, the one thing the phone does not cope well with, shooting into light. As long as the light source is kept behind the photographer then the phone does an excellent job. There is an HDR mode on the phone which will help to open up the shadows a bit without turning your image into a nuclear explosion, but the far more advanced metering of the camera does tend to give it a bit of a spanking (technical photog term).

Panoramic view on the Nexus 5

and it all becomes clear with the DSLR

The varied examples prove clearly where the smartphone stacks up favourably against the camera in the right circumstances. I posted some of the output from the Nexus to social media while I was shooting, and the comments from my fellow photographers were that the phone was, at times doing a cracking job. It’s about understanding where, and when it is actually the right tool for the job.

At £300 it will never replace my camera, and it would be highly unfair to expect it to, but I’ve certainly gained a better understanding as a photographer of when it might be sneaked out of my pocket, Unfortunately, I’ll still have to drag the camera through airport security though.

The final conclusion is the best camera is the one in your hand.

Happy shooting, whatever you use!

What are your thoughts, are you an iphoneographer, or a swear by your DSLR? Maybe you’ve switched to micro four-thirds, and think this format rules supreme for the traveller? Please add your comments below.