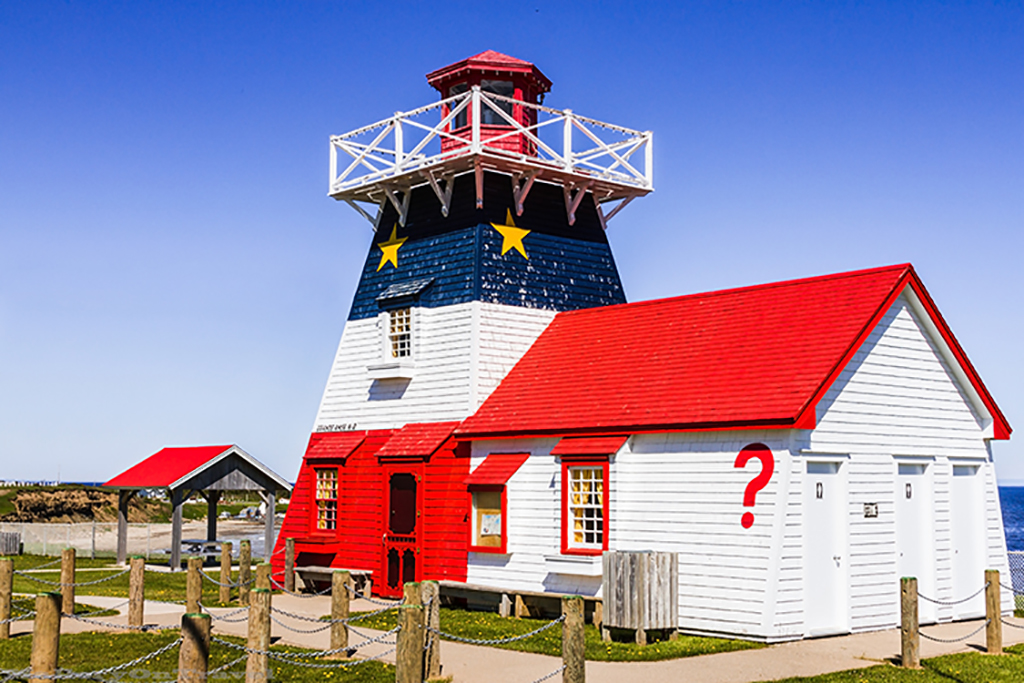 It’s easy to fall in love with lighthouses, they’re usually found in stunning locations, sitting high above crashing waves on rocky promontories. They seem to dominate the prime real estate market, built on the most desirable plots of land. It would be easy to spotlight beautiful lighthouses in the far-flung corners of the world, however after a recent visit, the Atlantic coast of Canada seems to have more than its fair share. 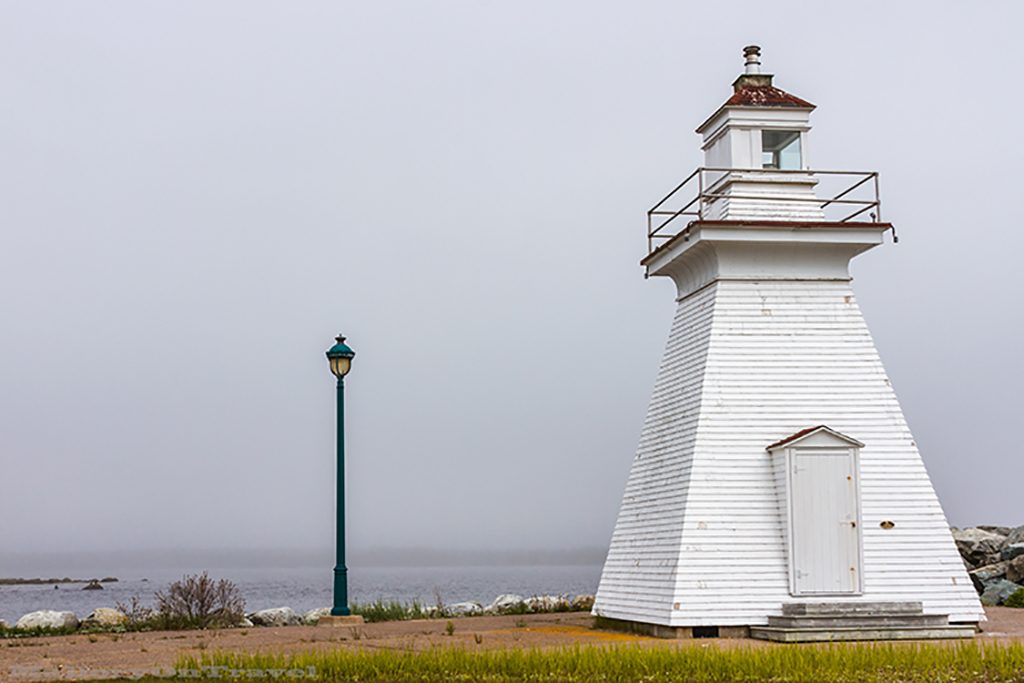 Sea mist on the Lighthouse Route

It’s not really surprising, with miles of craggy coastline, and a long seafaring tradition, lighthouses were essential along here. Nova Scotia even has a picturesque driving route known as the “Lighthouse Route” which along with an attractive coast, punctuated with dozens of pretty coves, and fishing villages, there are several traditional beacons. 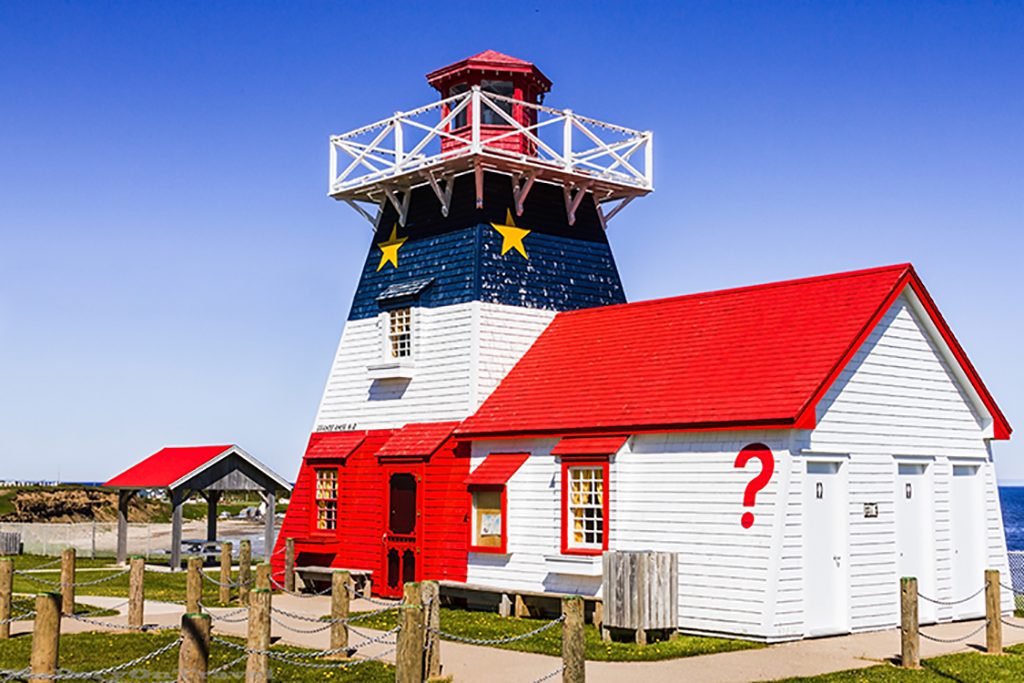 The proud guardians of seafaring towns, preventing passing ships from running aground on jagged rocks or reefs. Many have now been decommissioned, now one of the numerous tourist attractions that dot the pretty Atlantic coast of Canada.

They are important features of the coastal landscape, and reminders of the regions rich heritage. Some are being developed as centres for the arts, providing space for cultural events, including music festivals, concerts, and theatrical performances. 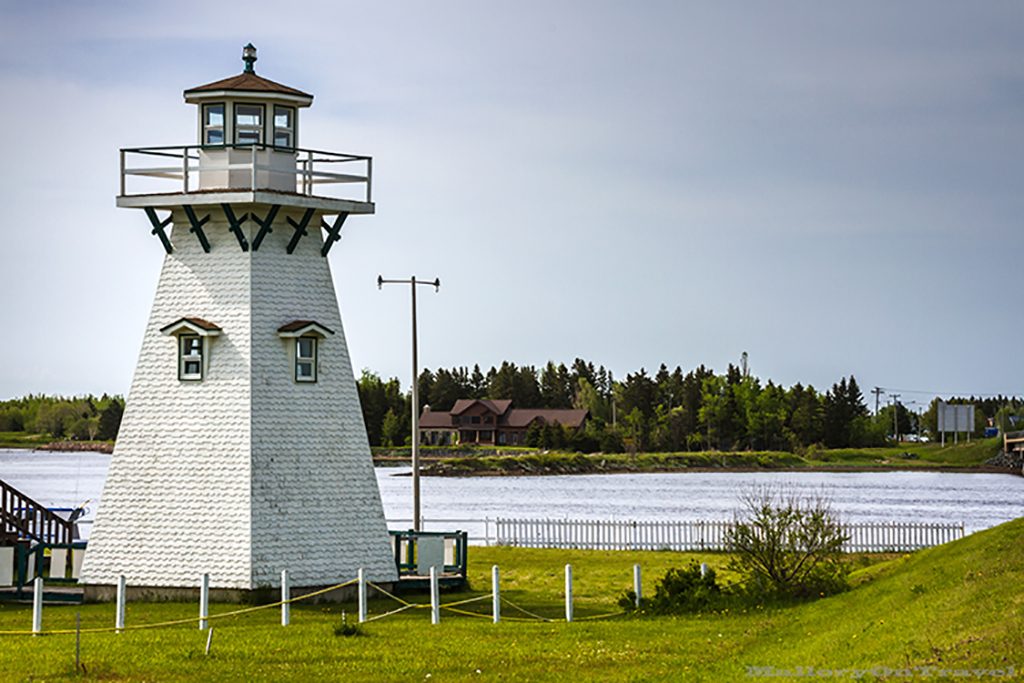 Many lighthouses have legends connected with them, stories of hauntings, and strange happenings. They can seem slightly mystical, Hollywood has pounced on this, lighthouses often being the centrepiece for spooky scenes in many films. A thick mist always creeps in from the ocean, providing cover for the evil doings of the ghostly spectres hidden in an unearthly fog.

My imagination usually puts in overtime when exploring the beacons of eastern Canada, and I often wonder what stories they have to share. 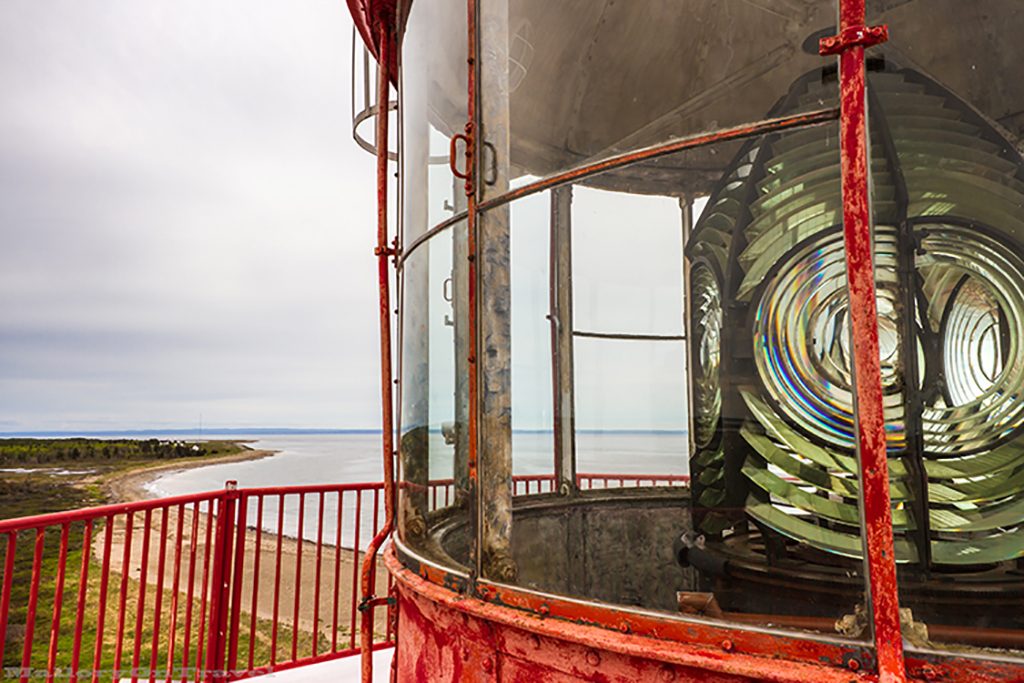 Tales of hardship, and sacrifice, lone men or young families living on isolated rock outcrops, cut-off for many months from civilisation. Enduring long winters, severe storms, and the weathering of the sea to ensure the safety of sailors, or fishermen total strangers they will never know. Names they will never hear, faces they will never see, cargo from which they will never profit. Lighthouse keeping seems slightly more than a job. 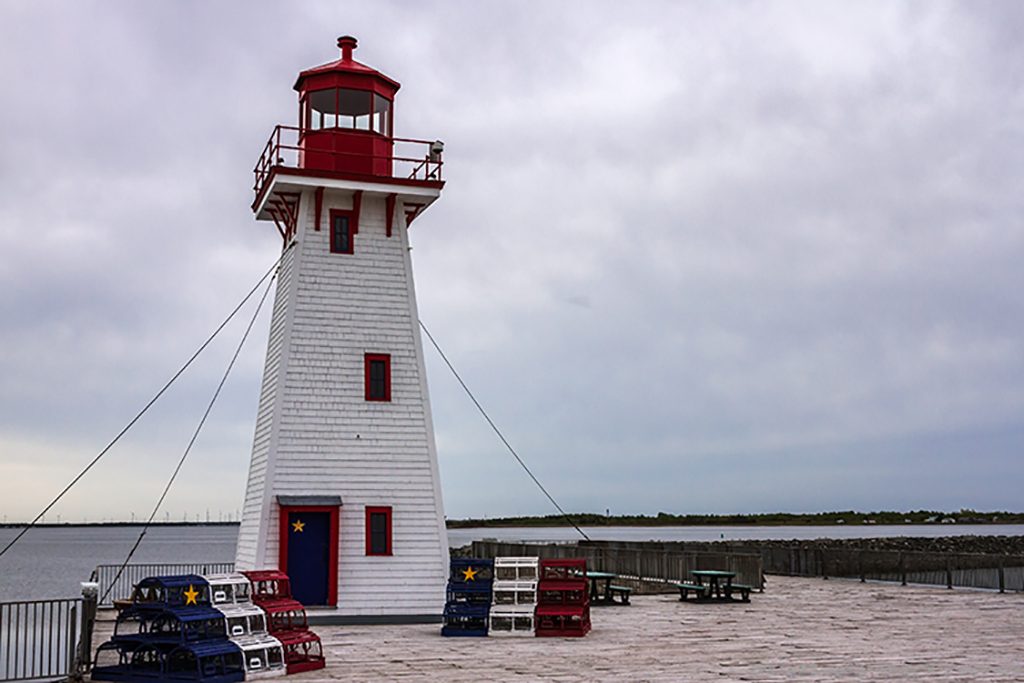 They are ideal for conversion to holiday accommodation; staying overnight in an isolated lighthouse, doesn’t that sound romantic? Any of those portrayed here would be an awesome place to stay.

Along with churches, and covered bridges, lighthouses are typical of the Atlantic coast, symbols of a traditional of seafaring region. However, they are more, they are symbolic of eastern Maritime Canada, adding to the appeal of an already attractive destination. 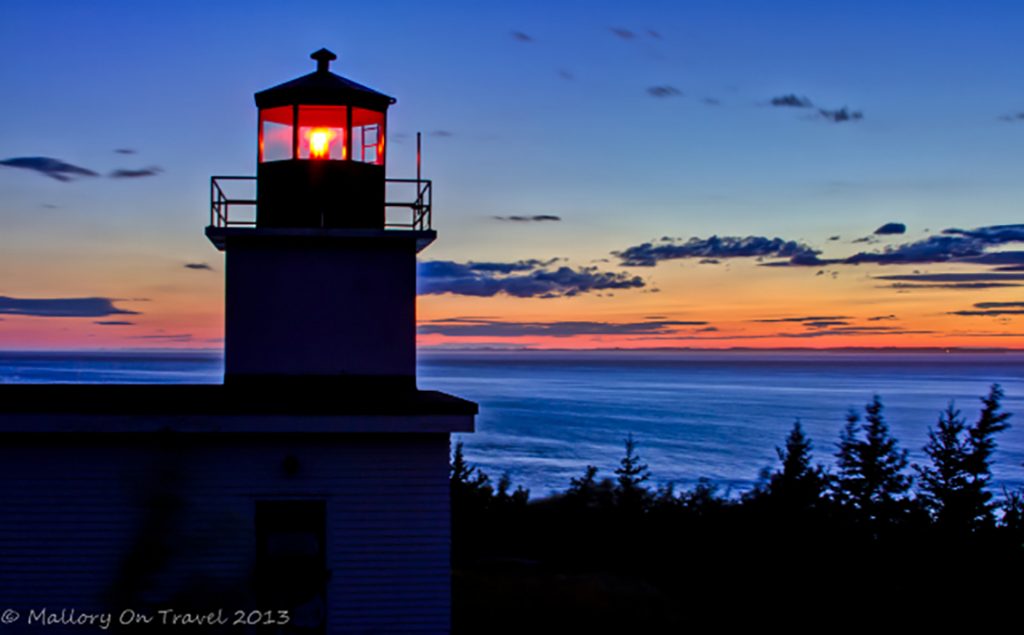