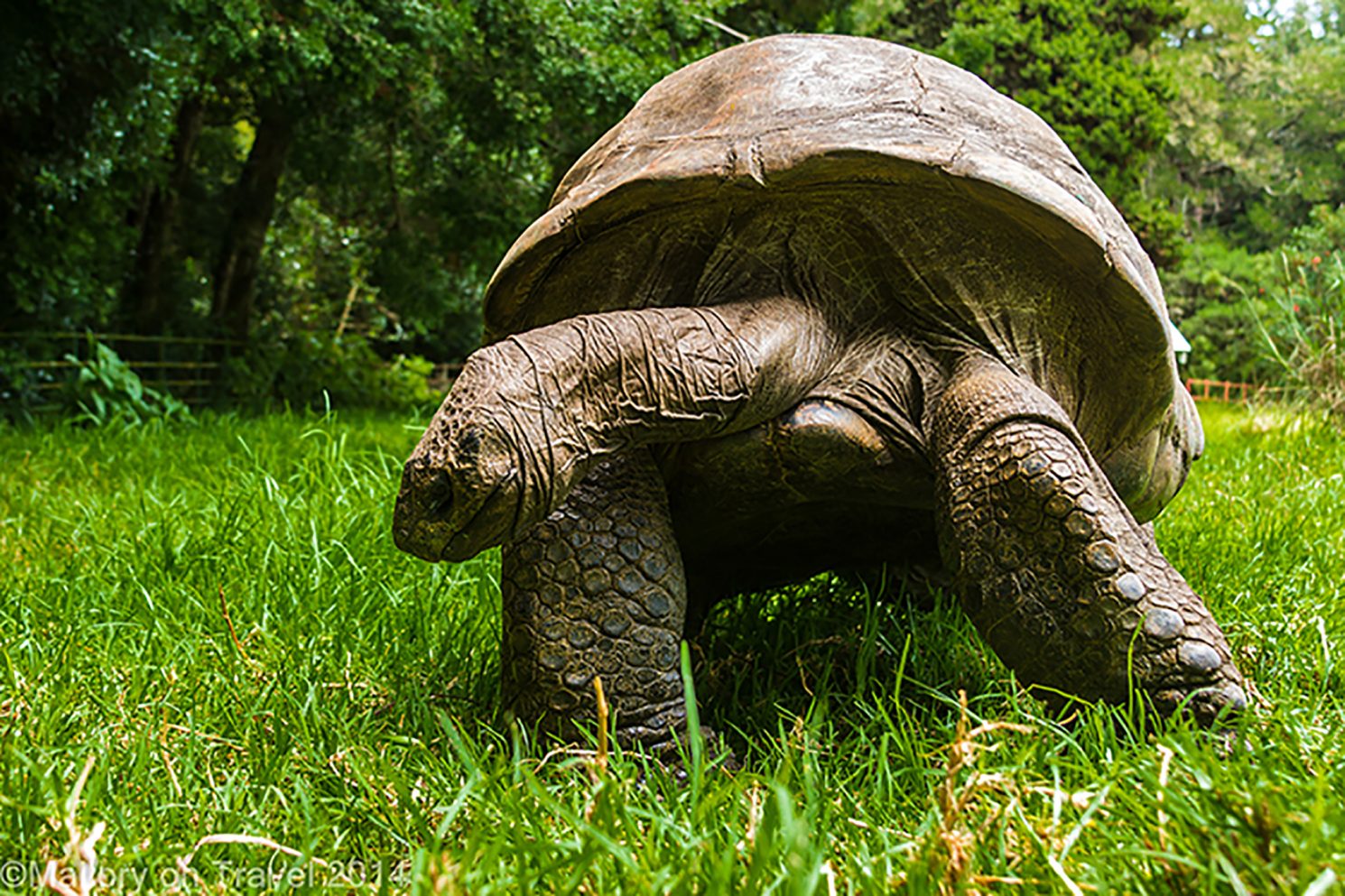 The most famous resident of St Helena steadily crawled over, posed dutifully, then probably weary of travelling paparazzi, disdainfully returned to his dinner. Gary Arndt, and I had been given a private audience with the planet’s oldest known living land animal, leaving me a little star struck. Jonathan hasn’t let his celebrity status go to his head however, and his level-headed modesty soon put me at ease. 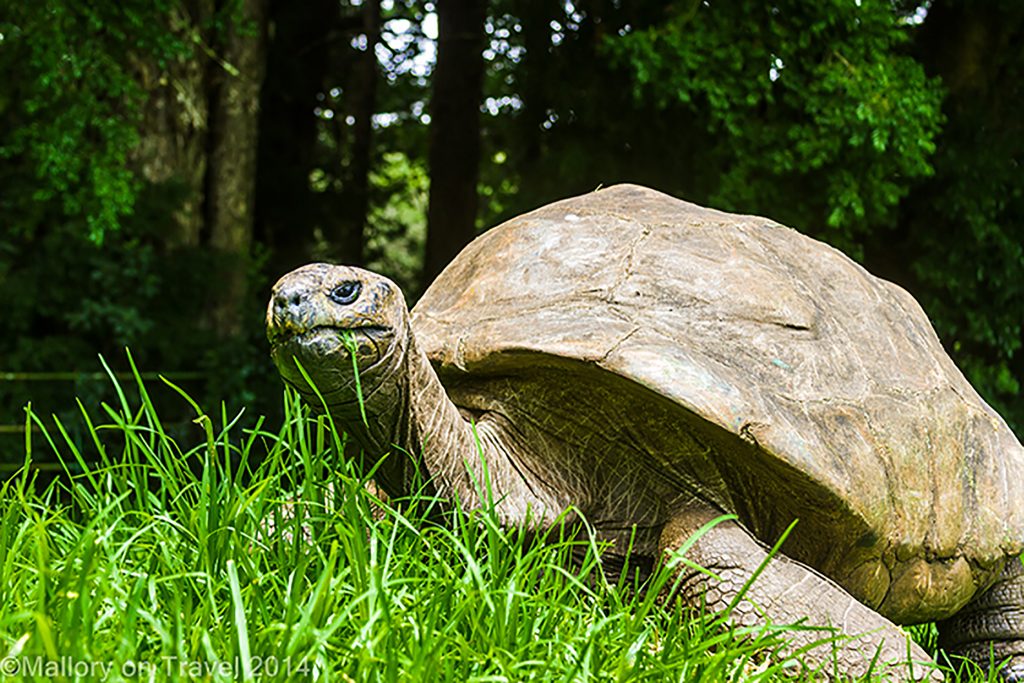 Jonathon, celebrity, but no square

This 182 (now 184 y/o) year old Giant Seychelles Tortoise has sparked worldwide interest, especially since being featured in BBC News Magazine, which was the most read article that day. Inclusion in several other printed publications, has seen his celebrity increase, and he is now the one of the island’s most popular attractions.

He resides at Plantation House, home of the Governor. Most visitors to the South Atlantic island are keen to include a house tour, but Jonathan still generates the most interest. 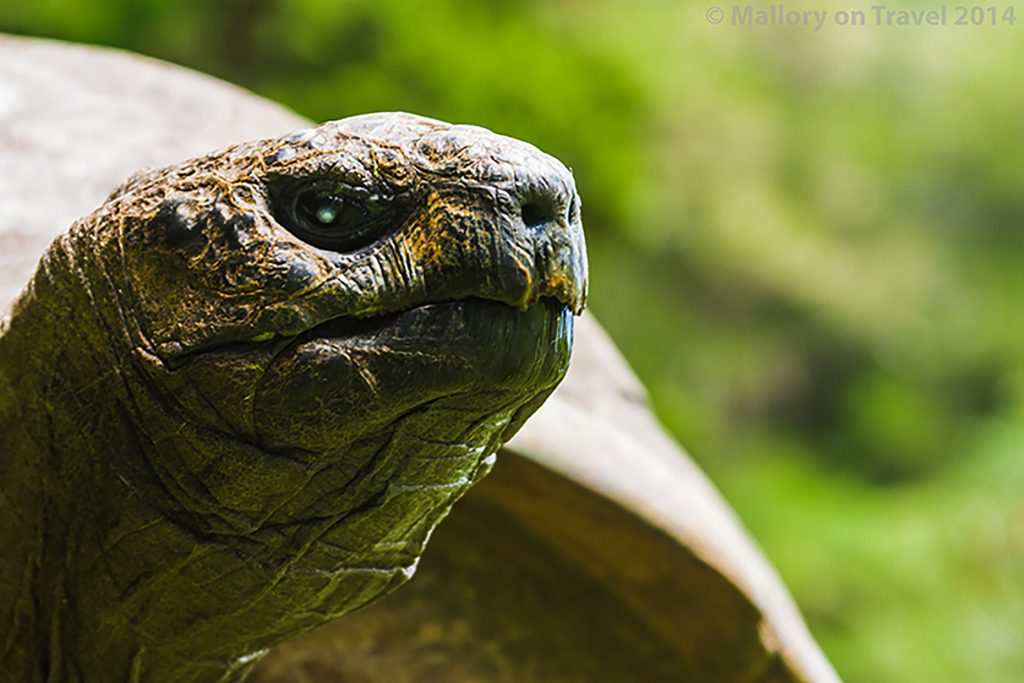 We were fortunate to meet him however, the Governor’s wife has restricted public feeding to a single weekly period on Sunday afternoons. This is to protect the elderly tortoise from excessive attention. Laudable of course, but having travelled there to promote the island, and it’s attractions, it did concern me that opportunities for decent images might be limited, or he wouldn’t turn up at all.

Fortunately, our driver Harry, who was also one of the island’s judges arranged for us to spend a few minutes with him however, enabling us to get a few close-ups. 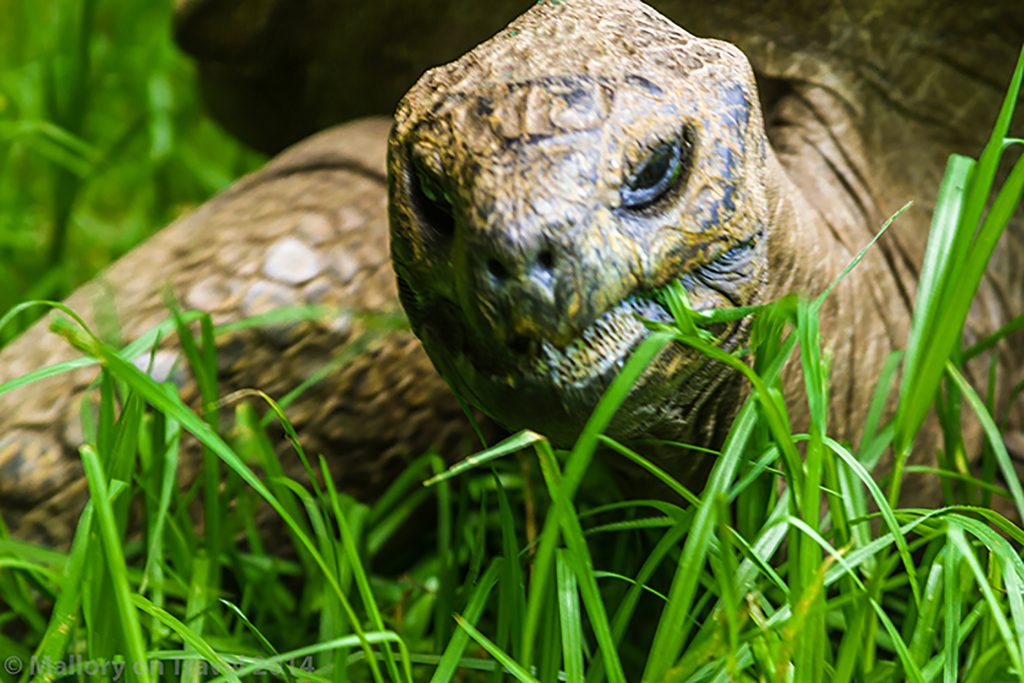 Chow time, back to dinner

On arrival our group had seen a giant tortoise, which we’d been assured was Jonathan, and all of us had taken dozens of images. After the rest departed, Gary and I crept up for some closer pictures, but were soon informed after a quick check by a member of the house staff that it wasn’t the celebrity tortoise.

After a short search, she found the correct tortoise, identified by a cataract in his right eye, and we got the chance to turn our cameras on the ancient reptile. He was the consummate professional, very photogenic, with a variety of natural poses, which would be the envy of any model. 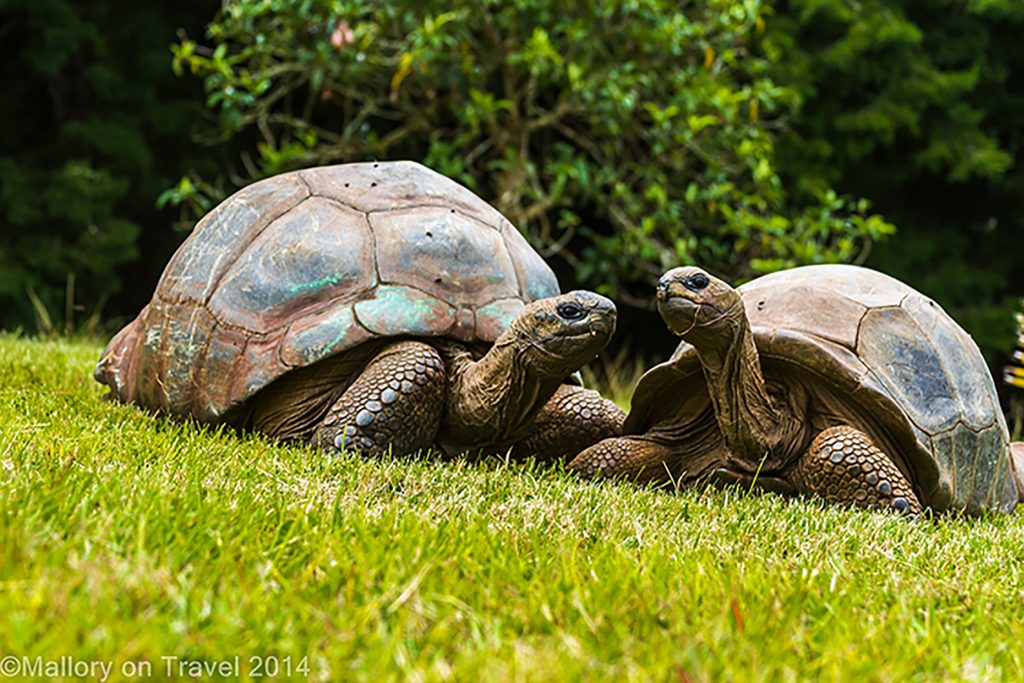 While he quietly posed, I contemplated the fact that he’d possibly been born in 1832, the year after Charles Darwin set sail on HMS Beagle. He was already 56 when the Eiffel Tower was erected, was over 110 years old at the end of World War II, and is only 55 years younger than the United States, he’s nearly two centuries old.

In an age of instant celebrities, Jonathan’s status took over a century to establish, and seems he deserves it more. Jonathon has been provided a special diet, suitable for his celebrity status. It will hopefully, keep him healthy and extend his life further, as an invitation to his 200th birthday celebrations would be very welcome. 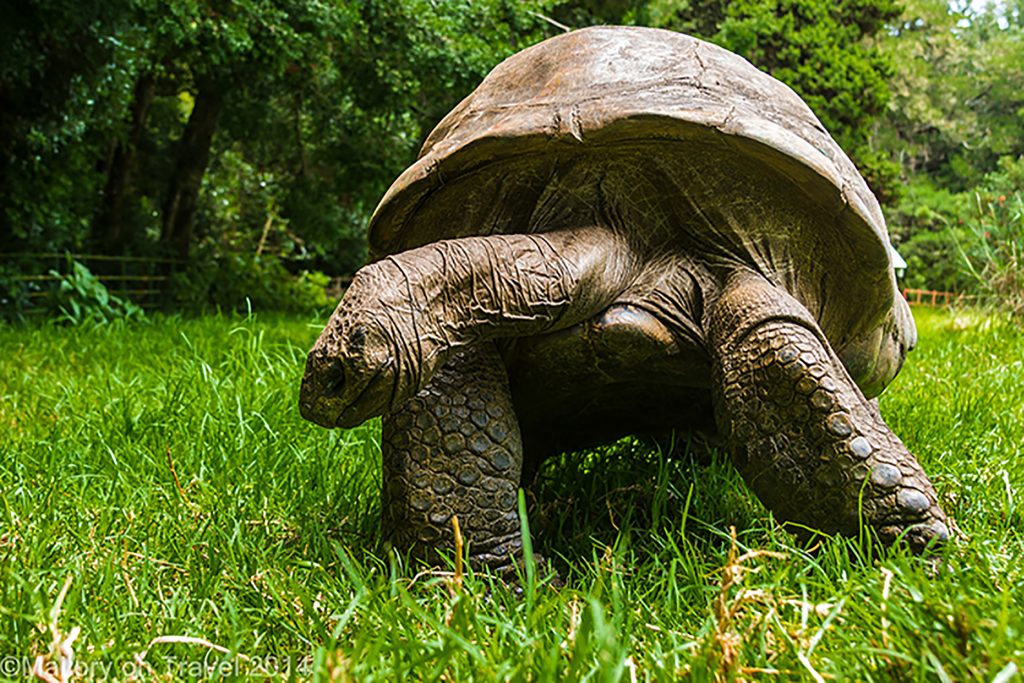