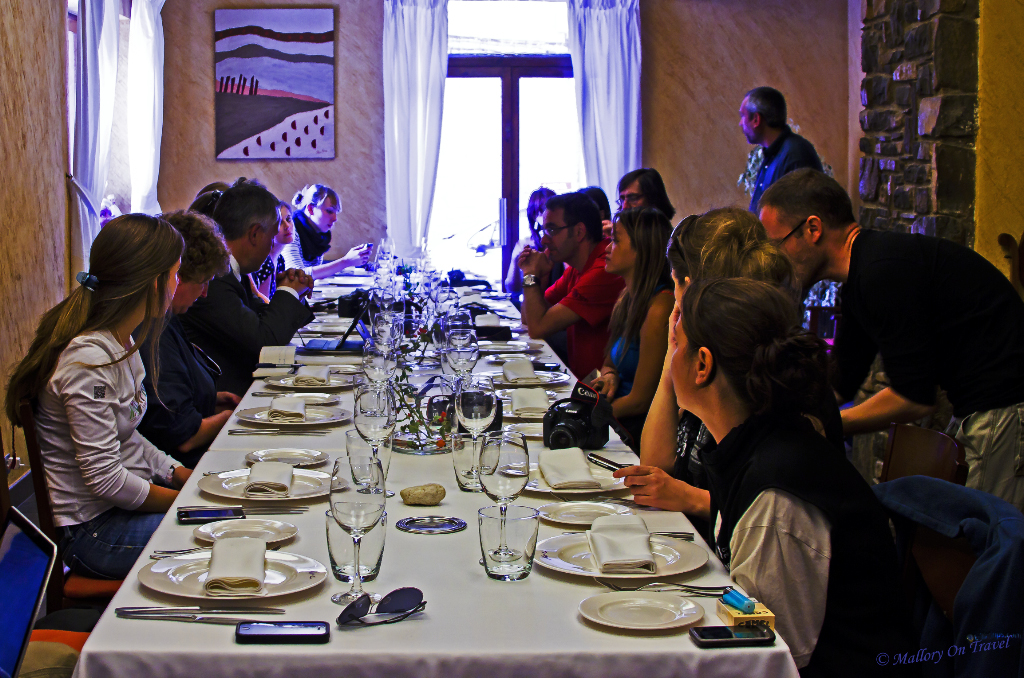 A post was recently published on the Matador Network which detailed ways to upset a Torontonian. It appeals to the British humour, and is a good read, however it thinks on too small a scale. Why settle for merely upsetting the inhabitants of one Canadian city? There is an entire world out there just waiting for some insulting and belittling.

I’m possibly not the best qualified person to write such a post. Jeremy Clarkson’s insensitivity is legendary, he’s made a career out of insulting every nation on the planet. In fact he’s turned it into an art form, unfortunately he turned down the incredible opportunity to write a guest post for this site. Therefore you’ll just have to make do with my tips for insulting foreigners instead. 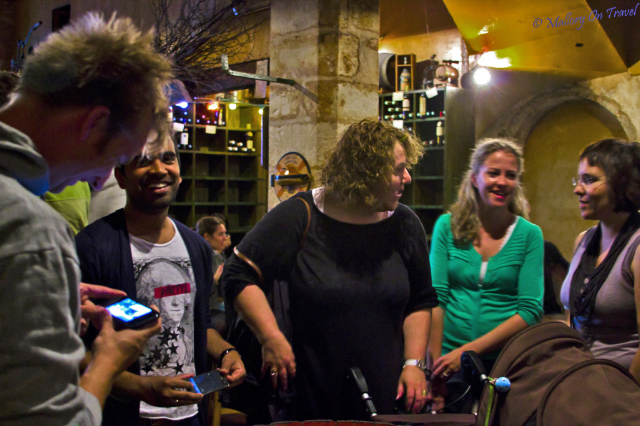 Americans – it seems prudent to start at the top, insulting the most powerful nation on earth. It’s relatively easy however, just apologise for not having 2 minutes available to discuss their history. Push home the advantage by excusing any ‘mistakes’ they may have made, suggesting it is due to a lack of experience in international diplomacy. They’ll soon be running to their anger management therapist.

Scotsmen – even easier just tell them you thought they were English. There’s little point in inferring they’re tight with money however, they’ll probably take that as a compliment then disappear before it’s their turn to buy a round.

Australians – asking how things are on the penal colony won’t score many points nowadays, the Aussies have long since developed thick skins about such banter. Bang on for ages about Fosters lager being their only export of any value from a country of blond surfers however and the citizens of this cosmopolitan nation maybe a little less forgiving. 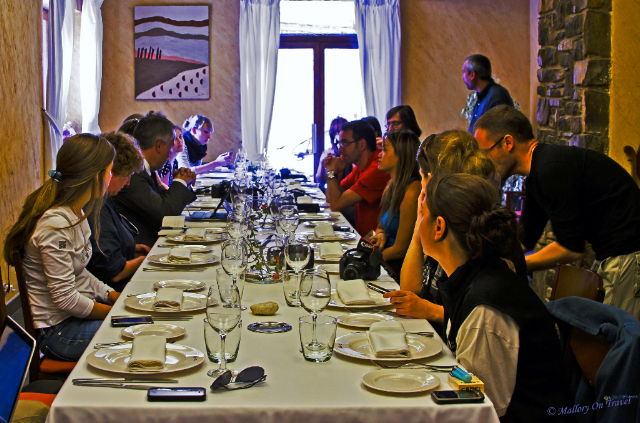 Italians – everything about being Italian is wonderful, and the slightest slight is a personal attack. A passionate race, and food is almost a religion here so suggesting that “this puttanesca gravy would benefit from some garden peas” will have every Italian reaching for their heaviest rolling-pin.

Welsh – another nation which will see red at any suggestion they might be English. It’s probably true that 95% of the world is offended if you refer to them as English. The only exception will be the Americans, as they’re jealous of our history. We’re masters of alienating other countries, and have been for centuries, long before Jeremy Clarkson outgrew his pimples. 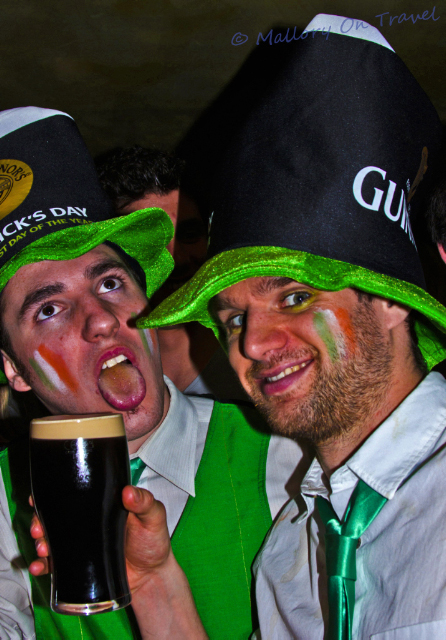 Germans – just point out to them that all the people they just pushed past aren’t forming a conga, but are forming a queue and waiting for service. They may not actually be insulted but it’s probably as close as you’ll get.

Indians – suggesting they’re no longer a major force in cricket is probably a bit over the top but informing them that Indians can’t drive will almost certainly provoke a rise. We all know this is a fact, the Indians probably do too; they’re just not likely to admit it.

Greeks – we’ve been insulting the Greeks for decades, “beware of Greeks bearing gifts”. On the back of a myth, we’ve been assassinating the character of a generous nation. Maybe they deserve a pass from bad jokes for a while.

Canadians – simple just ask them “is that an American accent?” and watch them turn purple. This is a good fall back anywhere, mistaking an accent is a constant source of irritation. If you don’t believe me tell a New Zealander their accent sounds Australian.

Remember almost all Canadians are lumberjacks however, nearly 7 feet tall, have the single-minded determination of a Mountie and can tap dance on spinning logs so be careful who you practice your insults on.

South Africans – for some reason we all seem to think like Irish we can all do an acceptable impersonation of their accent. However poor persist with your annihilation of their speech patterns ensuring you quote “fokken prawns” regularly and suggest you sound more South African than they do.  Expect a frosty reception.

Irish – speaking of the those from the Emerald Isle, just ask them if they’ve heard the one about “the Englishman, Scotsman and Irishman”. I doubt there will be time to finish the question.

Egyptians – they’re a little touchy at the moment, and suggesting that they change Presidents like the rest of us change underwear is unlikely to get an invitation to the bazaar.

French – they hate everybody, so any suggestion that a Frenchman is anything other than gallic is a good starter. assassinating the language of romance with liberal use of “bonejaw” and asking “parlay vooooo Onglaze” won’t make many friends either. Finally if feeling especially brave, ask for an Italian wine in a French restaurant, announcing that you prefer to drink locally, and it’s all just Europe anyway.

Spanish – it isn’t even necessary to mistake the Spanish for any other nation, it’s possible within their own country. Refer to a Catalan or a Basque as Spanish and stand well back. You’ll need shout though, as being heard above a group of Spaniards is like getting a beer out of a Scot! 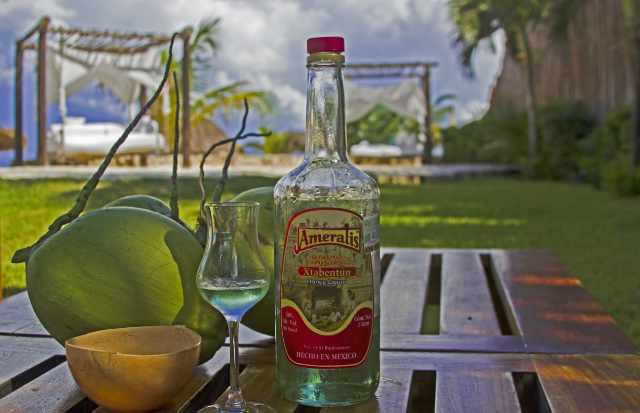 The source of the British humour

Genuine insults are taboo, but banter makes the world go round. A little slating of friends, family and foreigners is fair game. As long as we can take as much as we give, that’s the British humour.

For the sake of brevity I’ve not been able to insult all the world in this post. Why not let your own inner Jeremy Clarkson out and give us some tips how to insult other nations, please keep it good-humoured though.

Let’s not forget the English of course, if I’ve insulted your nation here, let’s have your comeback!