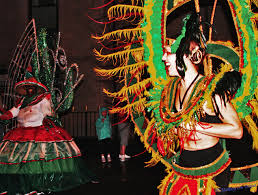 Coming to the realisation that this particular adventurer doesn’t live up to the all action, swashbuckling, devil may care lifestyle that is portrayed came as a rude awakening. Though not exactly Hemmingway I’ve been overly proud of my willingness to travel to isolated ‘at risk’ destinations or participate in activities perceived as foolhardy and downright dangerous. Rather smugly claiming “my comfort zone is being outside my comfort zone. 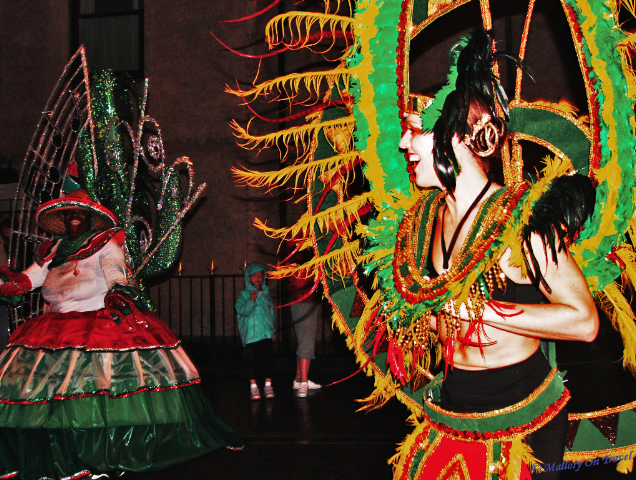 Missing out on the party!

Believing by travelling to a number of ‘dangerous’ destinations including Syria, Libya and Iraq (incidentally in all 3 without fail receiving a warm welcome) I have been pushing my envelope. By participating in numerous adventure activities including high altitude mountaineering, jumping out of perfectly serviceable airplanes and even getting qualified as an avalanche specialist feeling justified in this smugness.

“Pride comes before a fall”

Earlier today on the popular social media chat Travel Talk on Twitter the topic was “Gay and Lesbian Travel” the first question seemed innocuous enough “Which city has the best Gay Pride Festival Celebrations”? It quickly dawned that there was not any experiential basis for me to comment, only hearsay and media articles. A Gay Pride Festival has never been witnessed, in fact I’ve never seen a drag show and can count the number of openly gay bars I’ve visited on one hand. The question has to be; why? 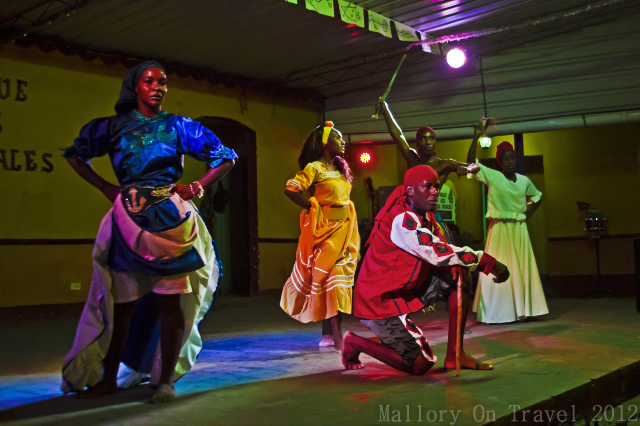 Intolerance is not a characteristic which seems appropriate to describe me. Homophobic is definitely not a term to which I relate, in fact the gay community seems pretty cool. However having served in a traditionally homophobic society, the Armed Forces I must confess to having few gay friends. This is not necessarily by choice just circumstance however the earlier question remains. 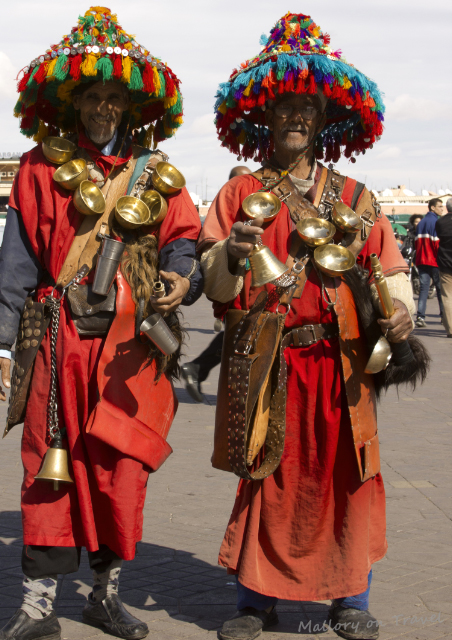 There is a scene in a favourite film “Philadelphia” in which Denzel Washington playing an attorney representing a gay aids victim played by Tom Hanks is ‘hit’ upon by a gay man. Washington’s character is openly hostile to the encounter and reacts in an overly aggressive manner obviously appalled by the assumption he is gay.

This may explain the reason for this subconscious decision to avoid festivals which by all accounts are great fun, amazing spectacles, full of eccentricity and people just wanting to express themselves. The possibility of being assumed a member of the gay community may have resulted in not attending a parade. They offer everything I enjoy most, vibrant colours, a carnival atmosphere and people having a great time.

“suddenly seeming slightly silly and small to myself”

It seems that the concept of comfort zones has not really been understood and my own personal envelopes have not actually been pushed. This is a genuine realisation and the real message of this post, one which seemed to have been comprehended. The world is filled with 7 billion individuals, although we share the same planet we have different life experiences, memories, circumstances and phobias. These shape and define who we are and what we will become.

An individual without any fear of heights jumping from a plane or climbing a steep rock face has not stepped outside their comfort zone. However a person scared of leaving their own home that overcomes their fear to visit a friend or local shop definitely has. Comfort zones are relative and we may not even be aware of what stretches us or expands our horizons, preventing us becoming more rounded individuals. 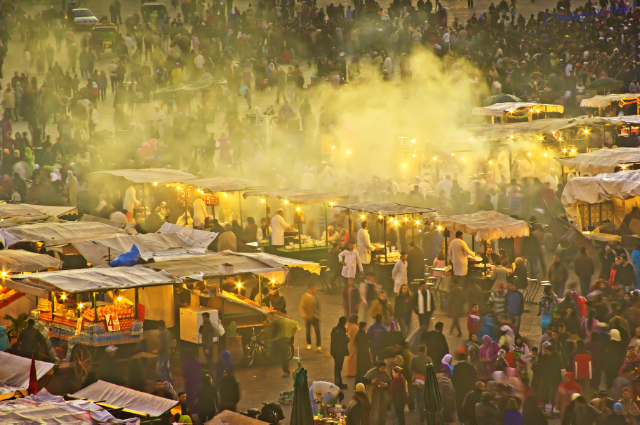 Travellers are becoming more ambitious and in greater numbers, demanding more from the travel experience. As they place greater emphasis on the journey and cultural immersion comfort zones will be stretched further. The timid will haggle in the souks of Morocco, more women will travel solo, destinations such as Afghanistan and Somalia will increase in popularity and yes more heterosexuals will experience Gay Pride parades.

Adventure travel is not just about participating in high risk activities or visiting destinations perceived as being dangerous it should be about breaking individual routines. Excitement comes in many forms probably as many as there are individual phobias, recognising our own personal areas of discomfort is the way to discover comfort zones and the individual path to an adventurous life.

The manner in which these paths are found can be surprising. When initally setting out to publish this website it was not inteneded as a vehicle for self reflection. Equally participation on social media networks never seemed likely to be a source of revelation. Recognising when confronted with them however seems more important than the source.

Those that have genuinely stepped outside their sphere of comfort, overcoming fears and possibly prejudice can feel justifiably proud, they are true modern day adventurers. When the next opportunity to experience a Gay Pride parade presents itself I intend to join the ranks of the adventurous. 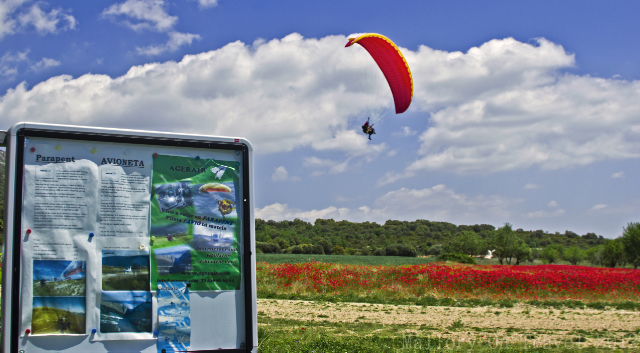