This is the launch of an exciting new legendary series,  the creation of the world’s third largest ego……. read on to find who the first two are.

Many of you will be already be aware of the ‘guerilla‘ phenomenon, there are “guerilla girls”, “guerilla marketers” and even a “guerilla knitter”. Yes you read that correctly and she doesn’t knit socks for vegetarian primates either. The original plan was to call the series “Guerilla Blogger” however there is one of these on Twitter already, so the shortened “Guerilla Blog” was conceived. 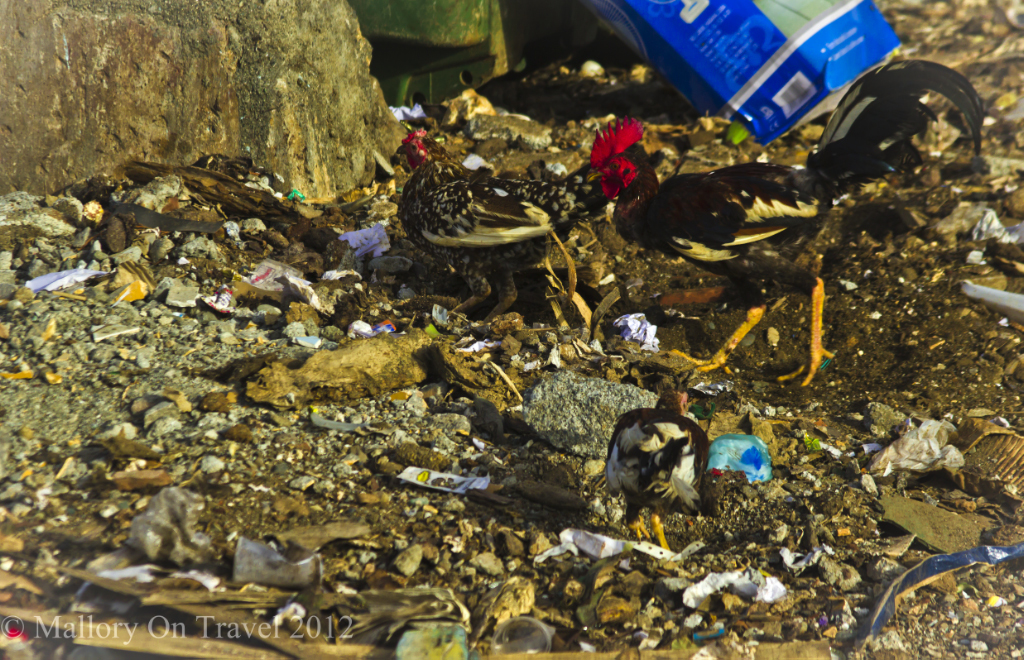 My assistants will sift through the rubbish for the juicy stuff

It will be a totally irreverent view of travel, blogging, news stories and the world in general. News, views and stories about loos, it will often be tongue in cheek and will almost certainly live by the old journalists maxim:

How regularly the posts appear depends on how often a worthwhile snippet of news is doing the rounds. One which can be manipulated, exaggerated or twisted to provide a few laughs. Nothing is taboo, provide a chink of an opportunity and expect to be ‘featured’ here. There is not any plan, it will be off the cuff, oh there is a plan; to entertain.

Let’s start by reviewing a few of the stories which are keeping the CEOs and journos awake this week.

GoDaddy customers woke up with a migraine today after all of their websites disappeared, this included the company’s own site. It was the handiwork of a pleasant little group of hackers known simply as “Anonymous”. Kind of apt as although they advertised their success with a trademark “Tangodown” tweet yet the reasons for the attack are unknown.

It may have been in protest against former GoDaddy CEO Bob Parsons elephant killing exploits but without any statement it is hard to fathom. Ultimately they are just too clever with too much time on their hands, too intent on making too big a statement. Once the next Grand Theft Auto is released on Nintendo’s Wii however they’ll probably become still more anonymous again. 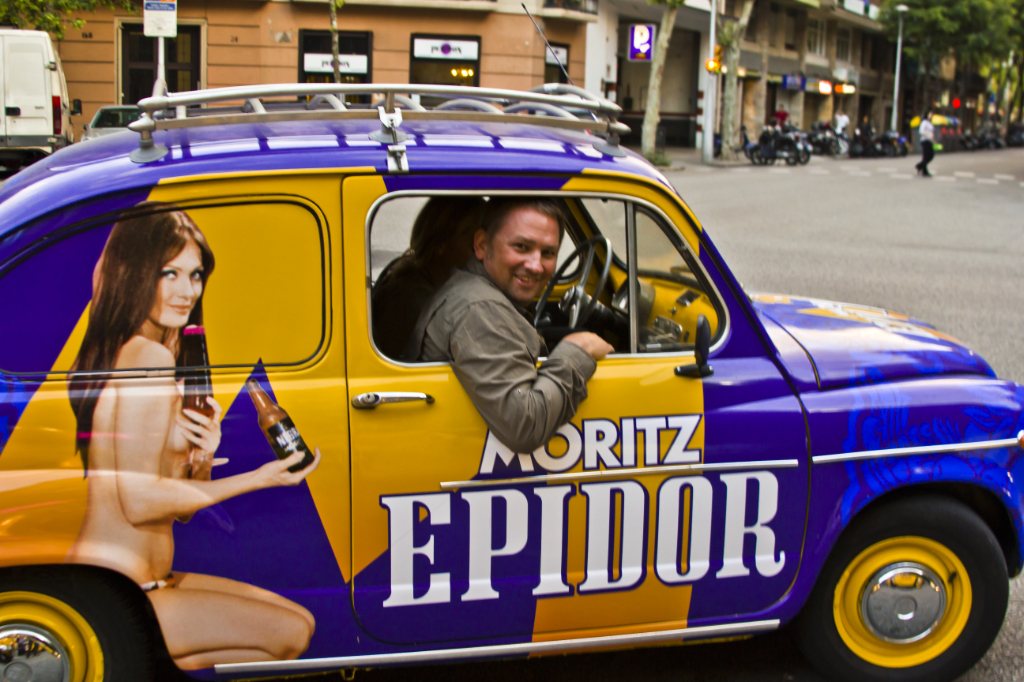 Publicity seeking CEO of Ryanair Michael O’Leary’s latest rant is mind-blowing even for him. This will be short as publicity is his addiction, and he is a firm believer in the axiom “all press is good press”. He certainly cannot be described as an idiot but referring to your customers as such is a remarkable new concept in marketing even by his standards.

Maybe it will catch on; possibly in future we can expect television advertising campaigns from Clarins calling their users wrinkly and spotty or McDonalds letting us know they have overweight customers. It may become known as “OLearyism”, now that would really make his day.

Discovering we maybe soon be paying for our toilet paper due to statistical analysis by “yield management” systems is slightly disturbing. Enough said.

Even more disturbing is the current spate of doors falling off passing airplanes. It may just turn out to be a new campaign by the world’s least popular airline. Charging extra for doors that actually remain in place throughout the flight and maybe they’ll include oxygen charges. There are probably dozens of luxuries they can charge for if they get imaginative, perhaps they’ll fit an outside loo, providing space for more cramped seating. 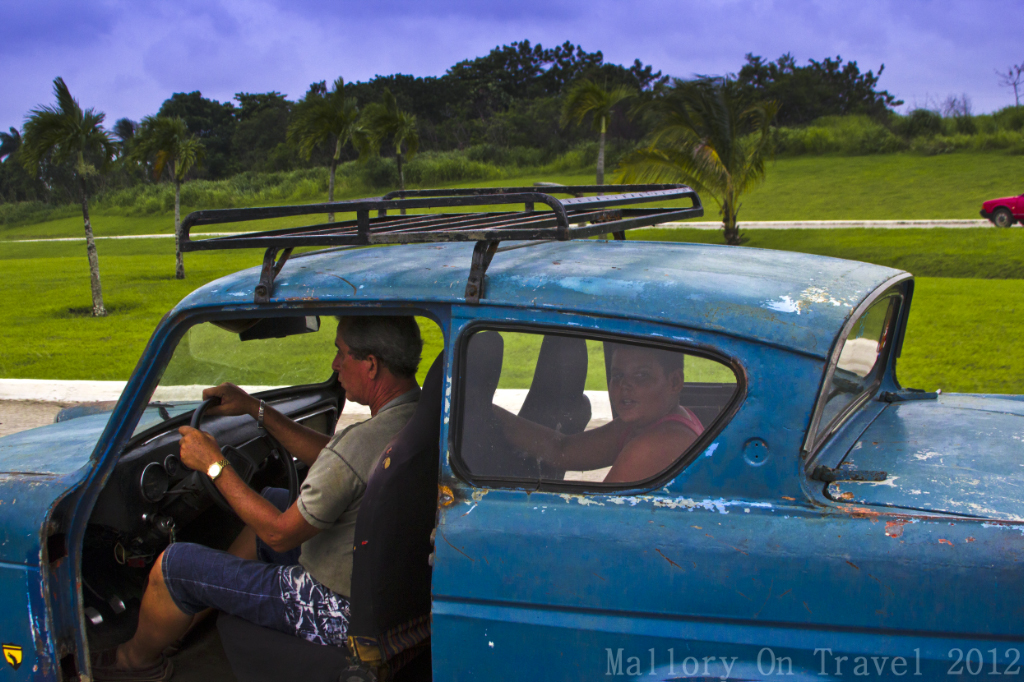 Cars without doors is one thing, planes totally another

The £80 million man and possibly the only person on earth with a bigger ego than Michael O’Leary; Cristiano Ronaldo is apparently unhappy at Real Madrid. He insists it has nothing to do with money, of course not Cristiano and doors don’t fall off planes either. He could always try travel blogging, with his 13 million plus twitter followers he’s almost guaranteed success.

I spent a very enjoyable week in the company of some great people last week in the Poitou-Charentes region of France. I learnt quite a lot about travelling and blogging in general off them but not nearly as much as I did about celebrity gossip. Gay pride would benefit greatly if just half of the celebrities that were mentioned announced their sexual orientation. Maybe I should suggest a collaboration with one of my companions and form “Guerilla Gossiper“?

Interesting news is harder to come by than extra legroom on a budget airline, this series maybe harder than I thought. Building legends takes time however and this is just the appetiser. It is deliberately restrained but watch out as the shackles come off; it is the start of a phenomenon!