Due to its isolation from the US Cuba has become a living classic car museum. Buicks, Chevrolets, Plymouths and Fords from a bygone era are everywhere. Cruising along the boulevards of Havana,  Cienfuegos or Santiago, negotiating the narrow back streets of Camaguey or overtaking yellow school buses or horse-drawn carts along the highways that criss-cross the island they are everywhere.

It is easy to believe that Cubans love classic American cars but most would probably prefer a new Ford or even a BMW with their modern creature comforts if given a choice. Until recently it was difficult to buy a vehicle less than 45 years old, these vintages are known as cacharros, or less commonly, bartavias.

Most vehicles are hardly pristine, pumping out thick clouds of fumes from their exhausts, there aren’t any emission restrictions here! The windows often do not open, the doors may not even open and the paintwork is usually in a poor state with patches of rust visible. Most of the nurturing they receive is merely to keep them on the road and not for aesthetic reasons. 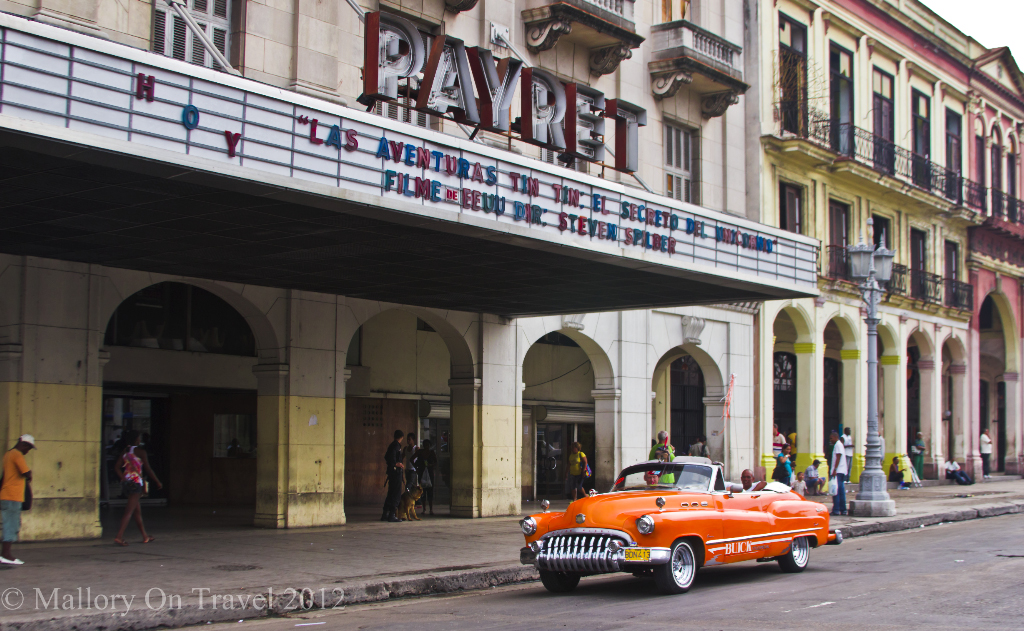 Perfect for a night at the movies

Outside of Havana a good example of the classic cars is a rare find, however once in the capital city there are stunning convertibles, and beautiful pickups. The reasons there are more pristine examples is usually commercial, many offering tours around the city.

Capturing an image of one of these beautiful vehicles in just the right place is not easy and requires patience. Finding a good position which is busy with plenty of vehicles passing through has its own challenges. Finding one in isolation in front of one of the city’s iconic buildings will need some luck, many deleted images and possibly a few hours.

I stood for ages in front of this cinema as it fitted with the image I wanted to portray. Time was short, so although it was possible to get many images eventually I persuaded the driver of this Buick Eight convertible to park outside the cinema. It is in great condition, a lovely example, afterwards a trip back to the hotel was the treat which finished off my great Havana experience. 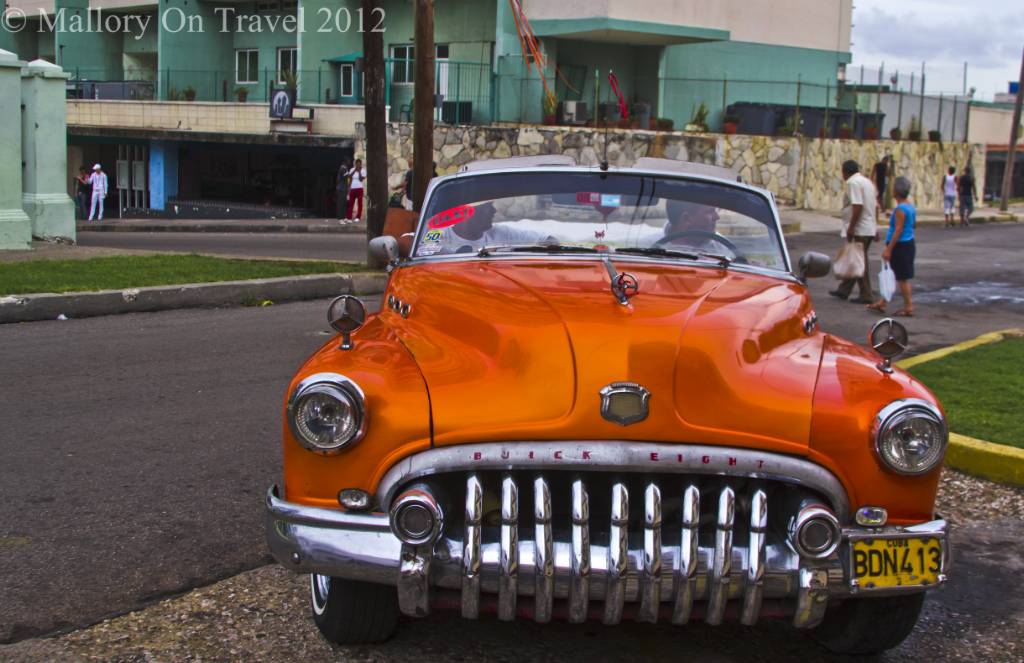