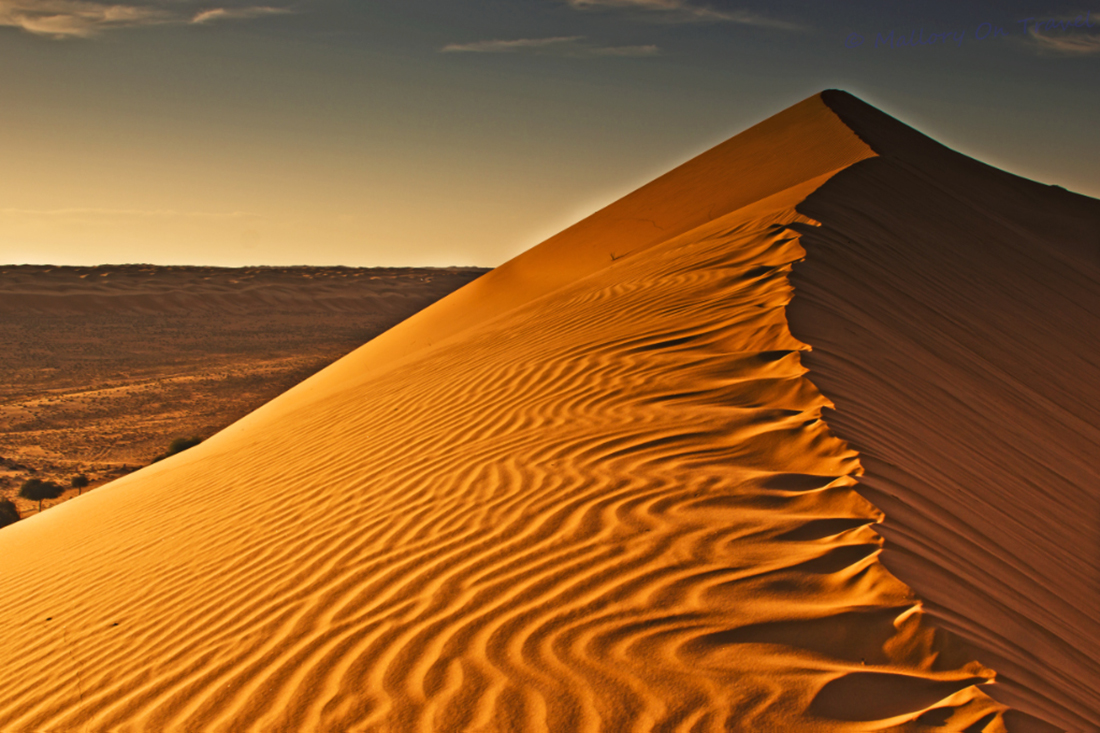 There is never any shortage of travel inspiration, it is everywhere, we are bombarded by it on a daily basis. Magazine articles, high street billboards, television, the internet, travel agency deals, films, friends, overheard conversations even inflight literature can have us planning the next holiday before the current one is even started! 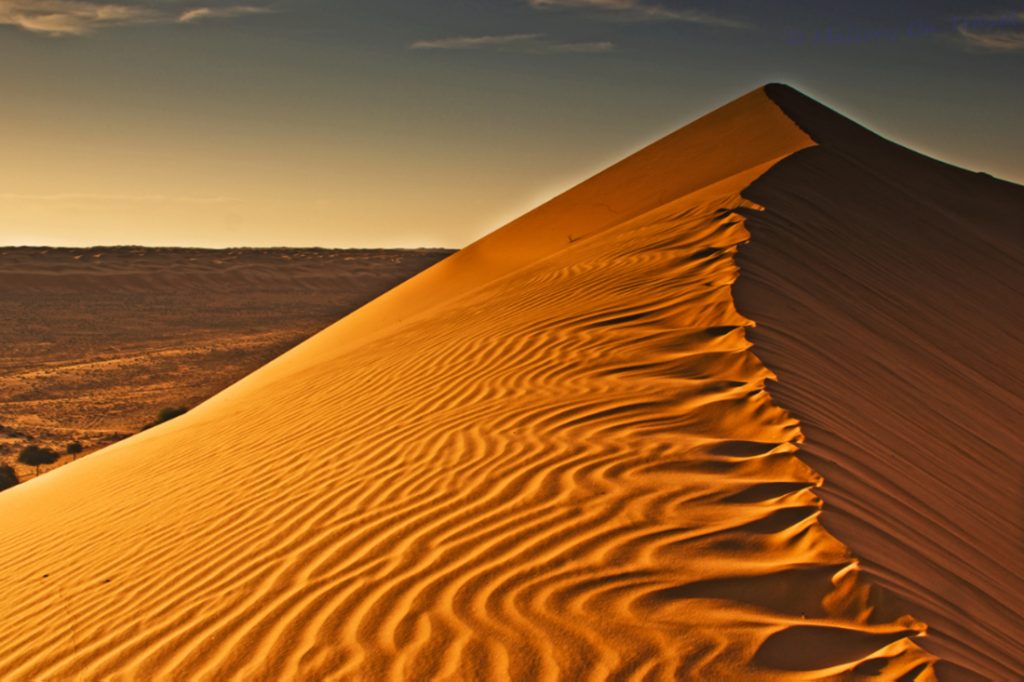 The shifting sands of Wahiba

The choices are almost limitless, however it is visual sources which tends to stimulate and inspire us most. A poetic and descriptive prose may eventually capture our imagination but it usually takes several sentences to do so. An image has immediate effect; a captivating picture really does speak a thousand words and can have us yearning to travel with every ounce of our soul.

easyJet Holidays want to know who, what, where and when has inspired us as part of their Inspiration initiative never one to shirk a challenge, here are mine: 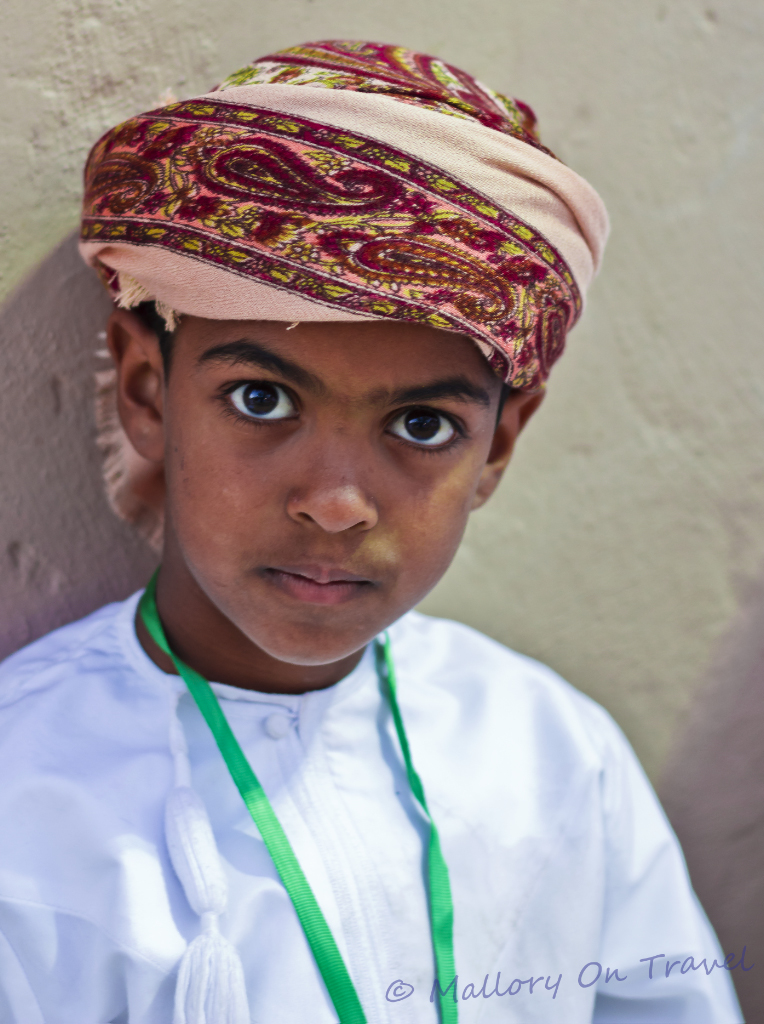 The list of inspirational travellers past and present are many; Bruce Parry, Scott, Amundsen and Shackleton, Marco Polo, Mike Horn, Rheinhold Messner, Ed Stafford or the man hailed as the greatest living explorer, Sir Ranulph Fiennes ceaselessly inspire mere mortals. My personal favourite ever since I was a young boy however has been a quiet, unassuming television presenter; Sir David Attenbourough.

His credentials stand up to comparison with any traveller, he seems to have visited almost every possible corner of the planet and filmed it too. I was enthralled with his adventures when I was growing up and have witnessed every memorable moment. I remember his encounter with gorillas in Rwanda, when he was chased by a capercallie in Scotland and his description of the coelacanth, a rare fish found off the East African coast as a living fossil.

His calm, factual manner draws his viewers into any story which he is telling, but often his own almost childlike excitement is obvious. He would make the ultimate travelling companion in my opinion, with so many amazing tales to share and I am as equally enthralled now as I was as a child. 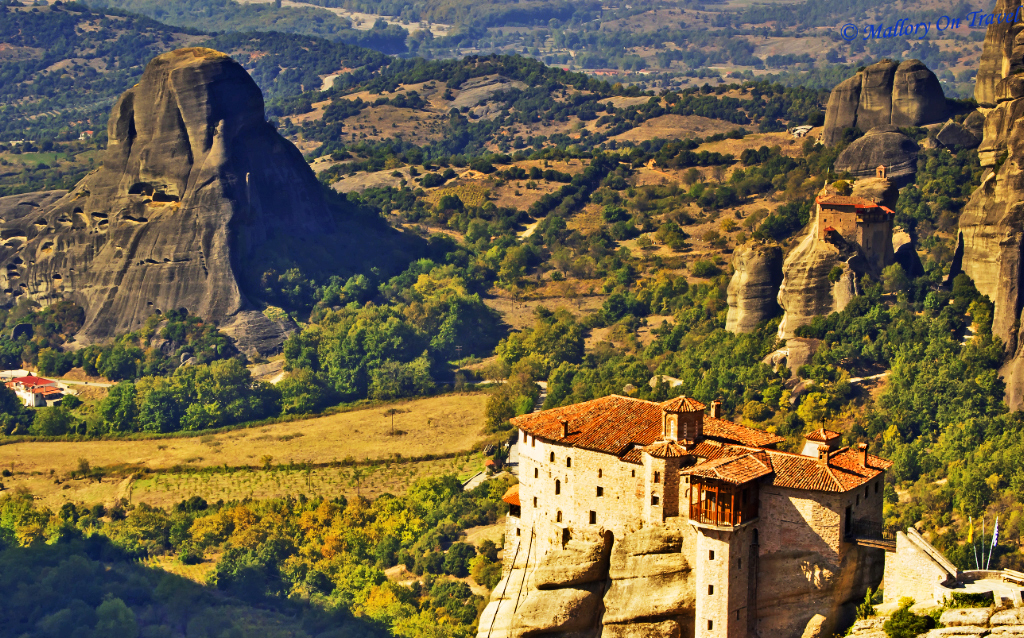 When – As a young boy in a dentist’s waiting room

This may seem a strange place to be a source of travel inspiration but as already mentioned travel magazines and literature are an obvious catalyst for our travel dreams. Apart from “Plumbing Monthly” dentist’s waiting rooms usually have a large collection of “National Geographic” and other suitable travel reading material.

Whilst waiting for my turn to find out whether I needed any fillings or extractions when an impressionable young child I saw an article about Meteora in Greece. The images were just incredible and seemed to jump out from every page, they were so engrossing I read the whole article through twice, my reason for being there completely forgotten ………. for a few minutes at least! 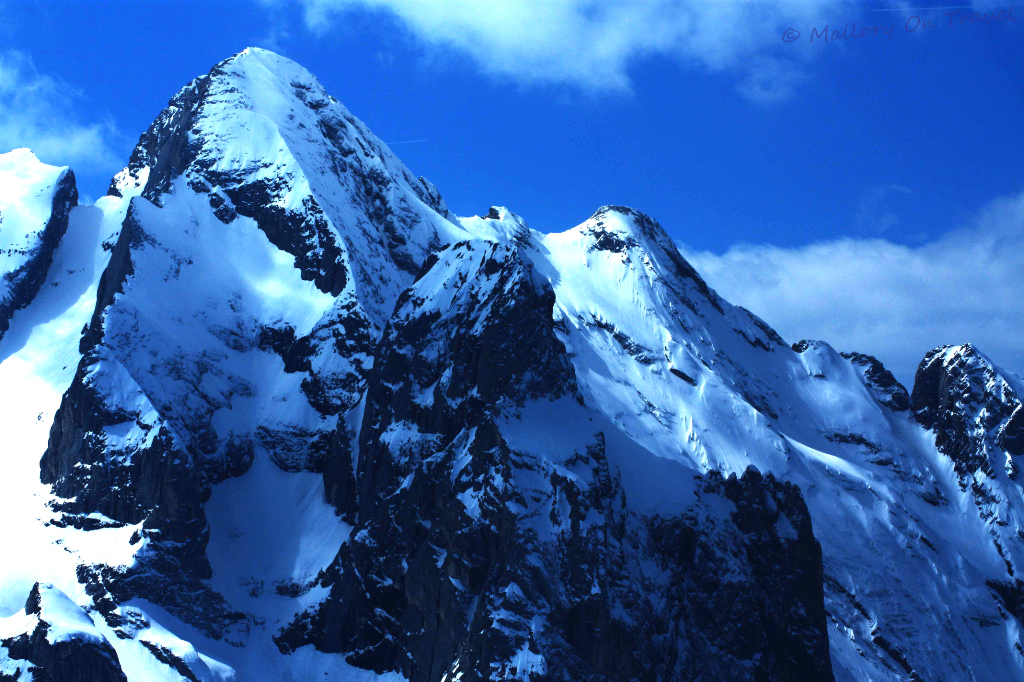 A majestic view of the Italian Dolomites

I have been fortunate enough to visit many amazing places and environments, dense jungles, expansive deserts, mysterious cities, powerful oceans, isolated islands but most of all majestic mountains. The greater ranges have possibly inspired more travel, exploration and adventure than any of the earth’s great environments.

I grew up reading about the exploits of the pioneers of the golden age of mountaineering, Bonnington, Messner, Brown, Bonatti, Cassin and Lowe in the Himalaya, Alps, Dolomites, Patagonia or obscure, unpronounceable destinations. Evocative Ansel Adams black and white images in Yosemite had me cycling for hours to the nearest crags to hone my own climbing skills.

Whilst I have never quite matched the feats or skills of the legends of alpinism, I have managed to trace their crampon, ice axe and climbing slipper placements on a number of routes and mountains where they made their name.

The mountains are my spiritual home and never tire of their breath-taking beauty. 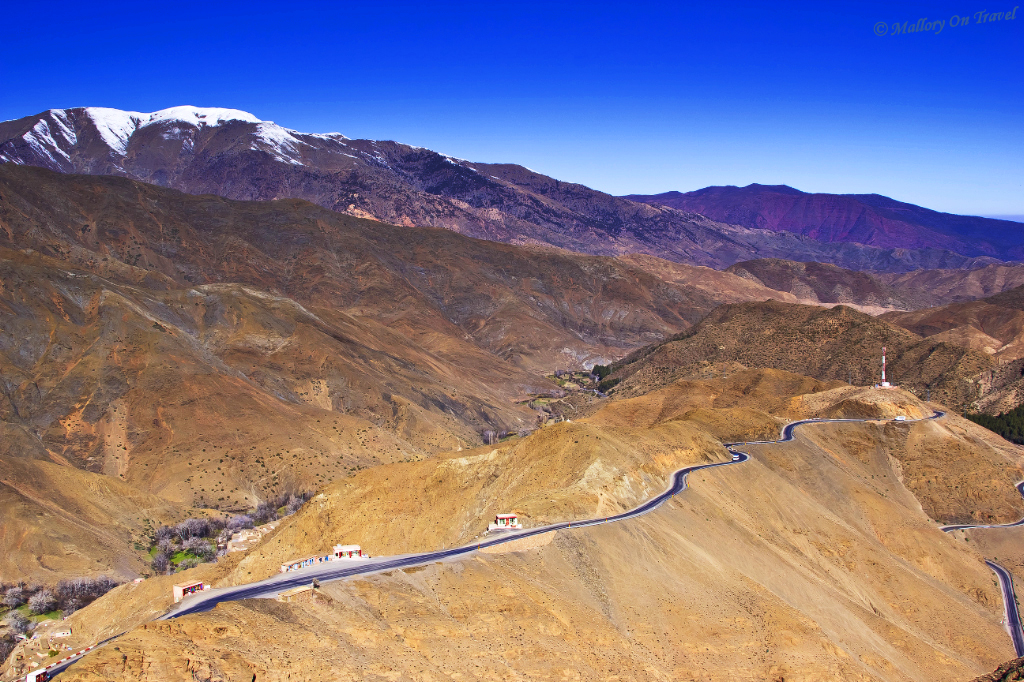 I am basically still a child at heart, never having really grown up and have sought adventure for as long as I can remember. As a child it was climbing and trekking anywhere within a few hours bike ride of my home. In later years as my physical strength, experience and skill increased my search for additional challenge was relentless.

However although I am still happy to enjoy the risks involved with recognised ‘adventure’ activities I now also realise it is possible to find adventure in other pursuits. Exploring an unfamiliar city, a low level trek in an unfamiliar landscape, whale watching, or swimming with manta rays, dolphins or whale sharks. Just meeting new people from a culture alien to the one I am accustomed to can be an unforgettable experience.

Experience has taught me that attitude is more important than the destination or activity.

These are my inspiration sources; I hope that you found them equally inspiring. However ultimately inspiration comes from inside, the sources can only provide the catalyst, eventually it is the traveller that decides where their path will lead.