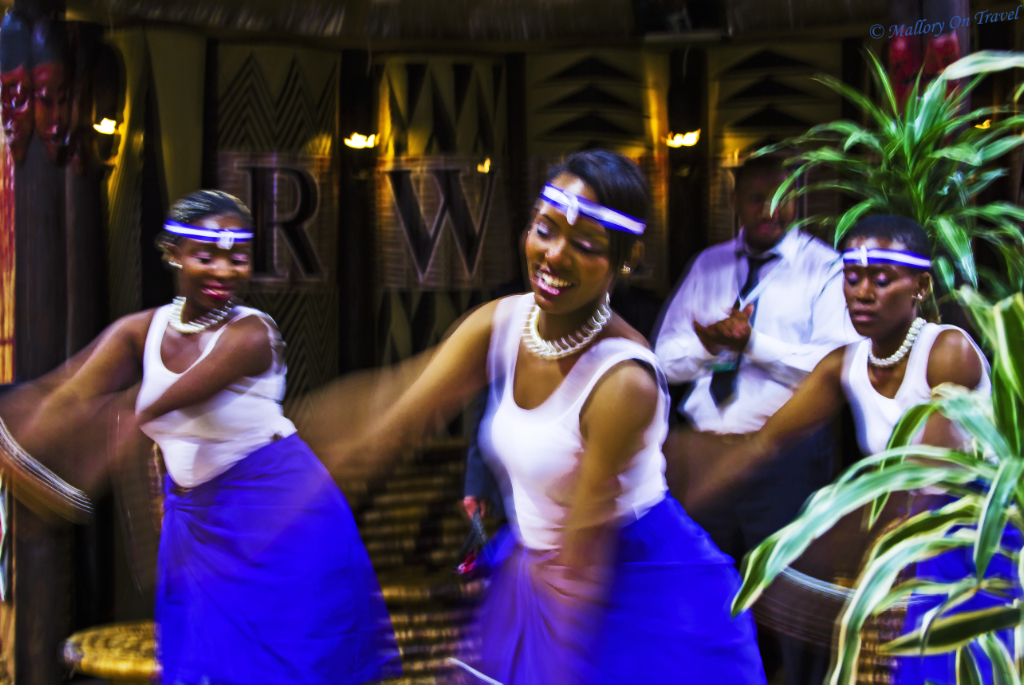 Two months ago I had’nt even heard of the World Travel Market, finger on the travel pulse; not!

A hatful of nudges from friends and a few tentative enquiries from exhibitors and just over two weeks ago the decision to attend was finally made. 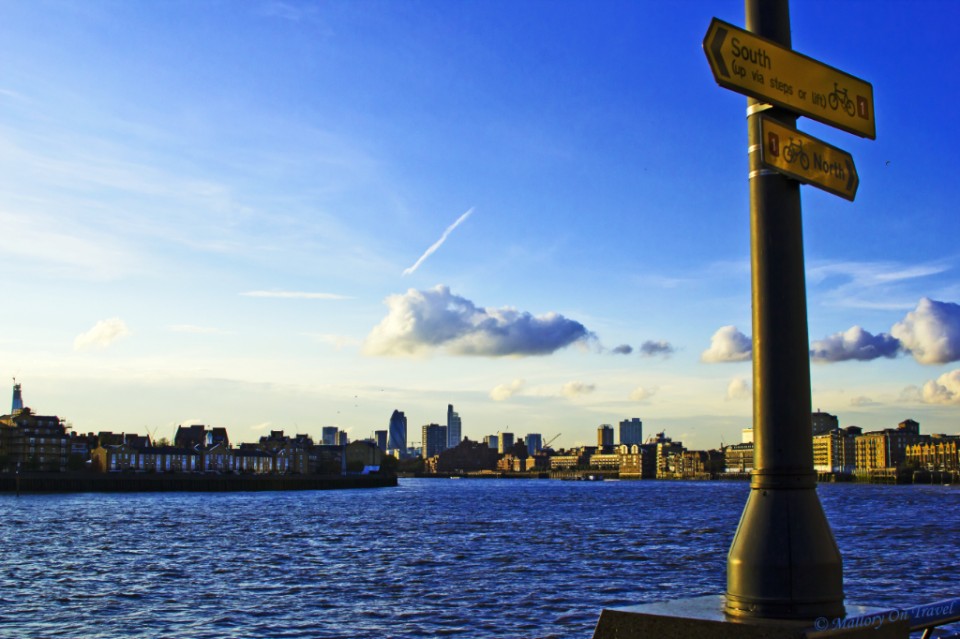 This required registering for a press pass before booking accommodation and a return rail trip. It was already too late to register for any of the events so all that remained was waiting for the big day to arrive.

“Minimal research it was then”

Actually not really accurate, the next logical step would have been to download a floor plan, and research the programme. This would have provided valuable background information on the event and enabled me to organise myself more efficiently. It did not sound much like fun however, and in keeping with my usual laid back style of travel decided to go with just exploring the event like a new destination. 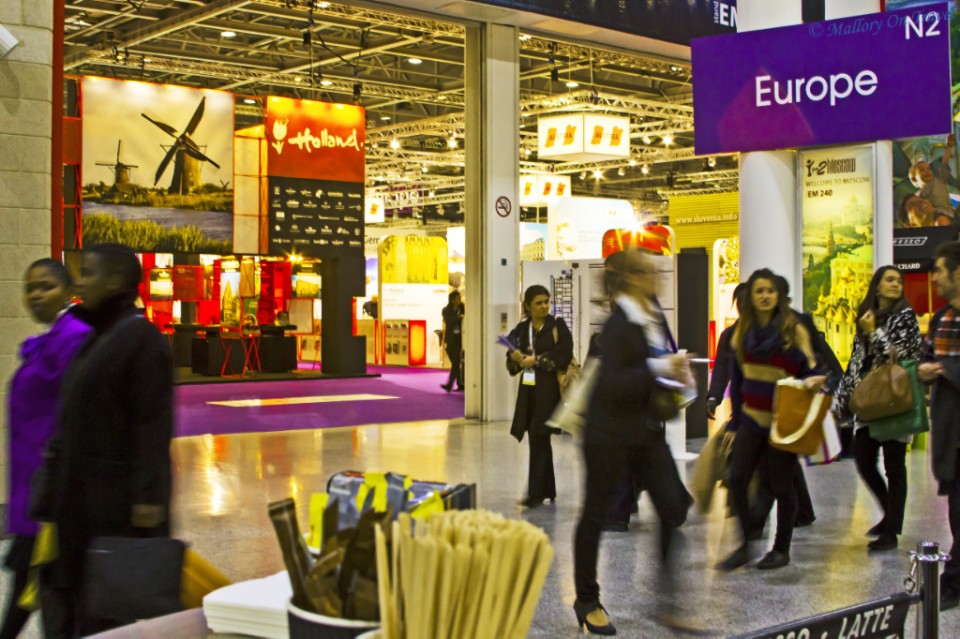 Its quite a rush at WTM

Minimal research it was then, merely how to get there, opening times and general layout, another adventure to be had.

However even the poorest plans of mice and men can get waylaid. In my case it was a stomach bug that provided a little additional challenge and meant not being able to travel as planned. Over a day was missed and it is only possible to guess how many networking opportunities too.

Eventually travelling down Wednesday afternoon which only meant just over a day to make the big impression on the World Travel Market, is this the benefit of thorough planning?

I caught the Thames Clipper river taxis to Canary Wharf, it required an extra change to the ExCel but was well worth it especially on a sunny autumnal day in London. So the extensive research into transport had at least paid off. 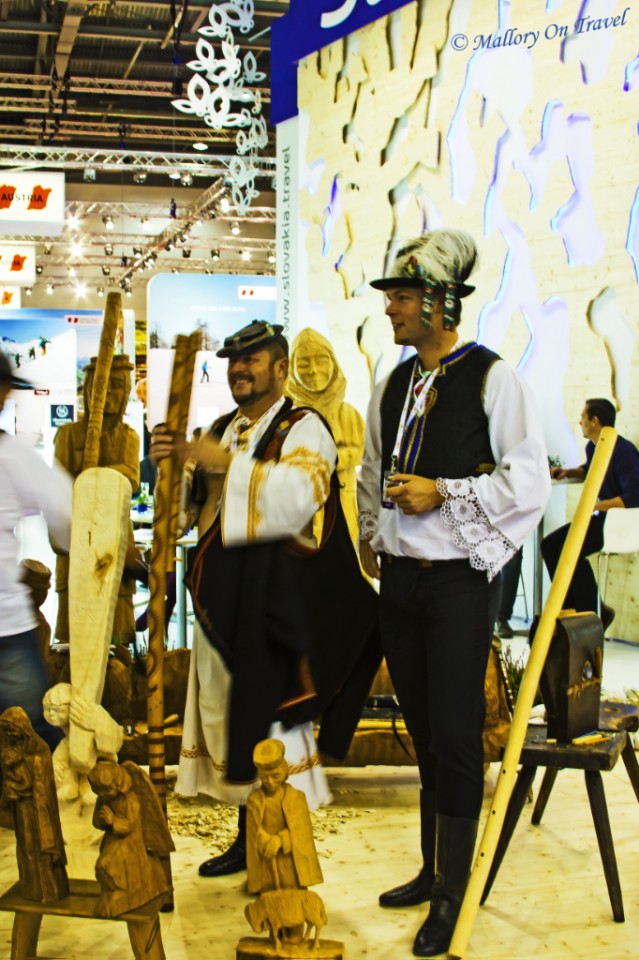 To be honest my main aim for WTM was to network as this is all that I was really aware of. After grabbing a coffee a wander through the exhibitors in the European and African display areas was first on the agenda. I headed immediately to the Greek stand wishing to say hello after my recent visit, but my contact was not there and it already felt as if the whole thing was beginning to wind down.

However the size of the event was immediately apparent, it seemed as if every individual country and tourism board on the Planet had a presence. Some stands were literally huge, Greece, Spain and Portugal in particular had large displays split smaller exhibits on regions.

“Is just blogging about travel enough?”

These are of course European Union countries with huge economic concerns and tourism is likely to play an even larger part in their economies and recovery in the future. This might explain the importance they were obviously placing on this event.

Going with the flow my well laid plans were quickly changed when I was persuaded to attend a Social Travel Market seminar “Is just blogging about travel enough?” Chaired by Andy Jarosz and with a star-studded panel it was well being flexible. It was an interesting debate, maybe not any earth shattering revelations but still hearing the views of others is always useful.

I met a few friends from previous press trips and conferences so another good reason to break the routine. There was little opportunity to chat however as they were already rushing off to a swanky boat party to which poor Cinders did not have an invite. Even so it was nice meeting up even for just a little while. 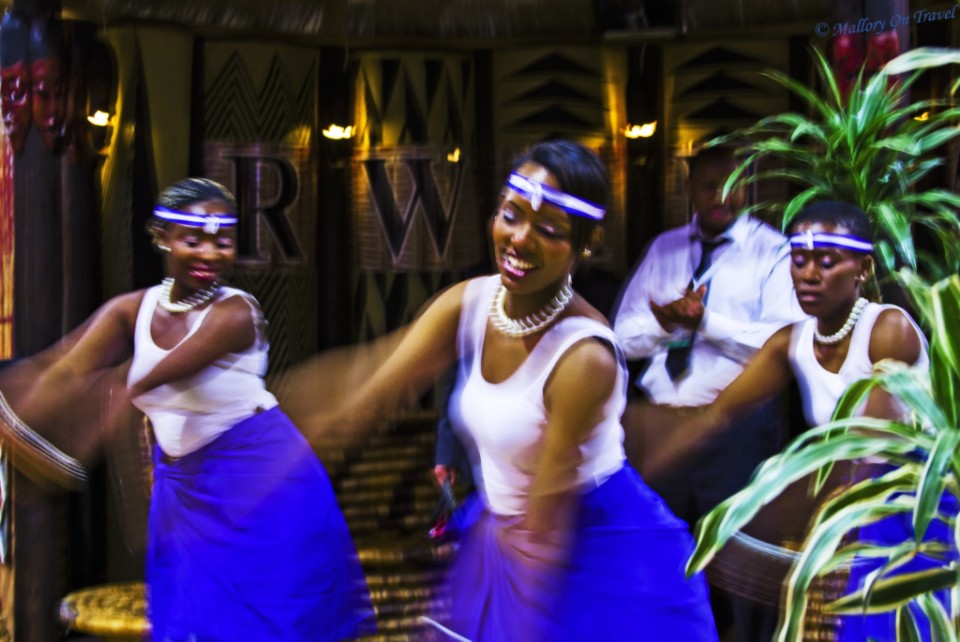 Skipping the treasure trail around London, as I had not registered for this either, so a quick trip on the Jubilee line and it was just a short walk to my hostel. At least the transport part of my planning and preparation was working well.

I was kind of intrigued by the ‘speed networking’ tables that were in the media area. They were already empty and I have not tried speed dating either but it did sound like fun, a mental note for next year’s event.

The next day saw me practicing a little speed networking of my own around the various exhibitors for an hour or so, dropping business cards like they were confetti at the various stands. Not sure the impression of a hyperactive Duracell bunny on speed with a camera and cards was the one I was hoping to leave.

The seminars of STM sounded tempting again however, so the intensive networking schedule was curtailed for awhile. Sitting through some more of these debates, which provided intelligent, thought provoking and above all useful advice. Tips on supercharging your blog and whether press trips are effective were just a couple of the treats on offer. 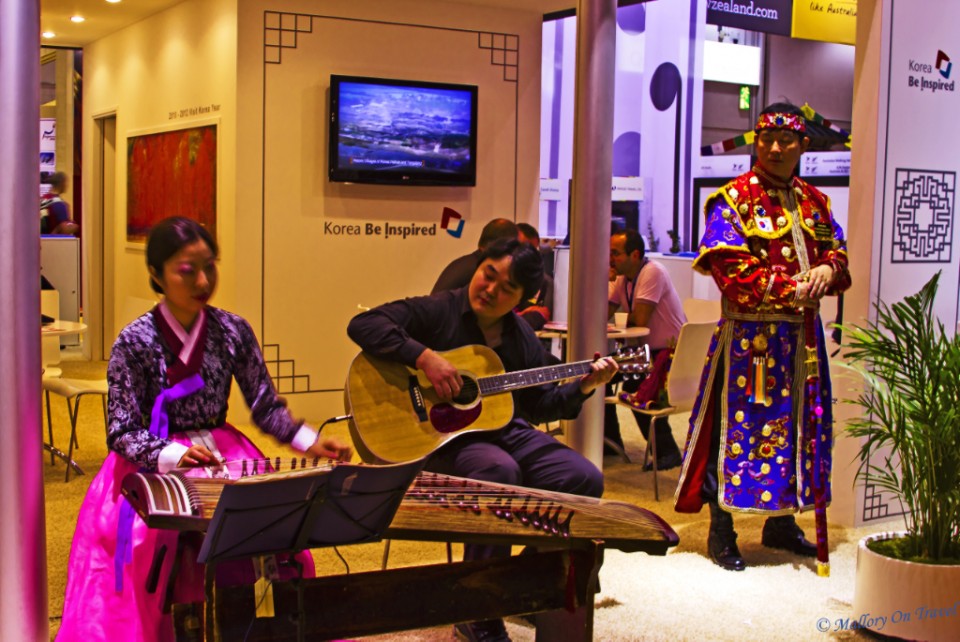 Korea was a little more reserved

In between I managed another quick sprint around a few more stands this time in the Middle and Far East, it already felt like a round the World trip in just over a day. Trying to condense four days event into little more than one can be exhausting.

“my presence was hardly noticed”

All too soon it was over and there was just enough time to go for a drink and something to eat with some old friends and meet a few new ones. It was not really networking as by this stage I just wanted to be enjoy some great company and good food.

So did I make a big or even good impression at my first World Travel Market? No, of course not, my presence was hardly noticed. Did it live up to my expectations? No, because I did not know what to expect. Did I learn anything from my experience? Yes, it appears to be a worthwhile event to attend and next year booking will be made much earlier, registrations will be made for some events and meetings with exhibitors interested in collaborating will be arranged prior to the event.

Sometimes past experiences can actually get in the way. In this case my aversion to planning and preparation; something which the military particularly excel in clouded my judgement when considering this event. Choosing to take a minimal approach to preparing for it almost certainly meant my time was often wasted.

It was not a total loss however, I did manage to drop by quite a few stands and have since followed up the initial contact with an email, some of which have already replied.

A few useful lessons have been taken on board and that is the most important factor, if mistakes are learned it cannot be a failure.

It was also great meeting people that I have only spoken to online or on the telephone and ultimately that means the whole event a success for me. 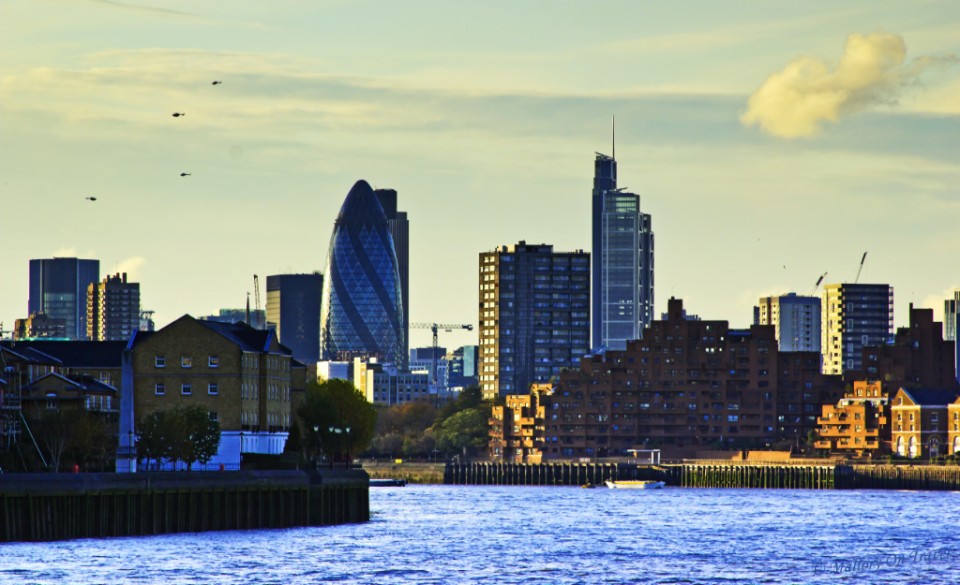