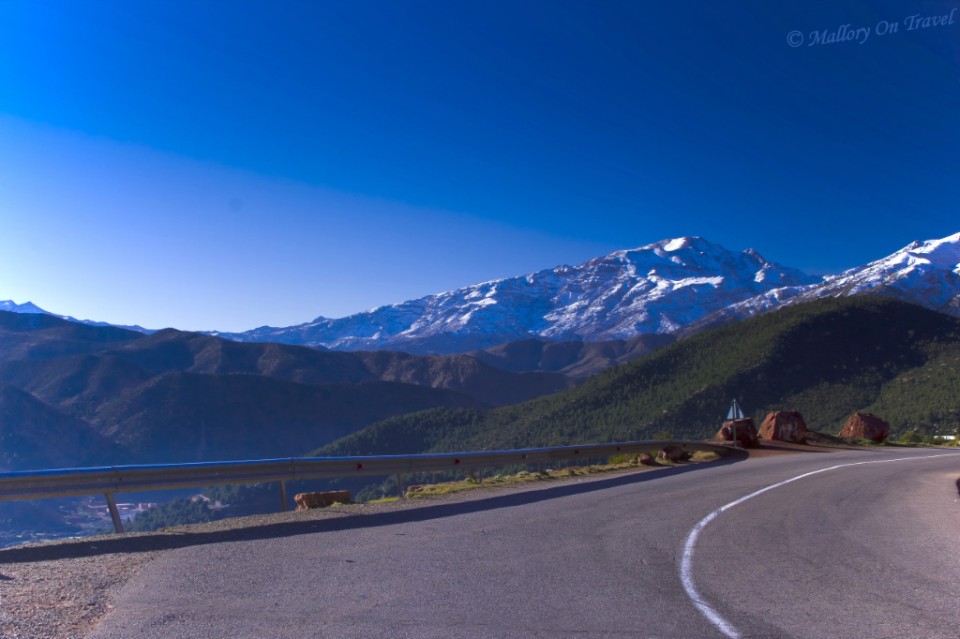 “Imperceptiblly, millimetre by millimetre, our planet changes daily, this is a disappearing world”
The planet we call home is an amazing place; it is located in the band of space which is far enough away from the just right size star to not only produce but sustain life. The temperature range is perfect, the planet retains its moisture and atmosphere, and it even has a nearby satellite moon which controls the tides. 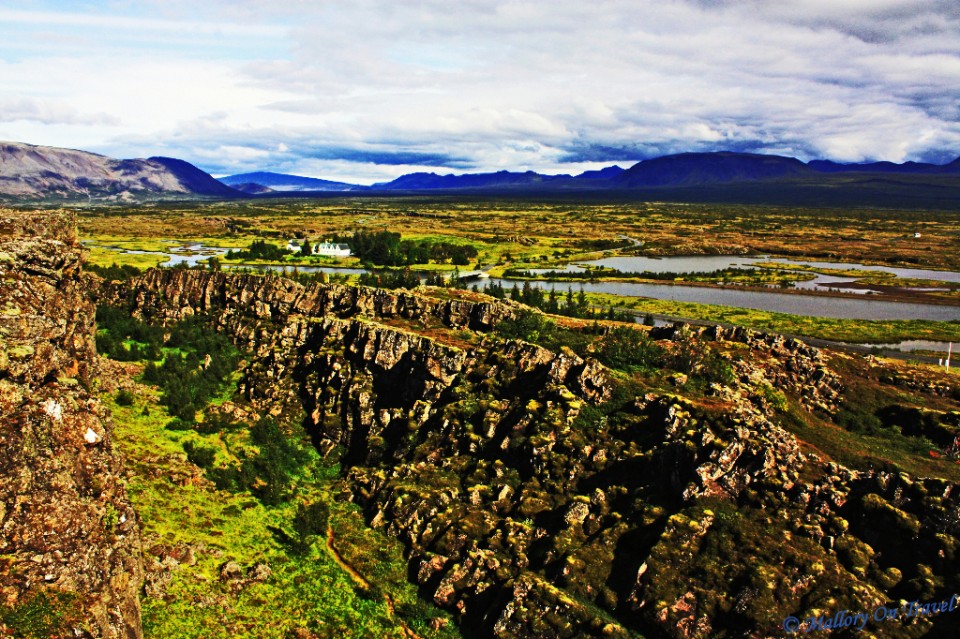 The Mid-Atlantic ridge visible in Iceland

It is a very dynamic place to live, spinning on its axis, whilst rotating around its star; we have day, night and recognisable seasons. The centre of the Earth consists of a molten inner core that spins faster than the planet and the majority of the surface is covered with oceans that ebb and flow daily.

We stand on drifting tectonic plates that float on the Earth’s crust causing continents to crash into each other and drift apart over millennia.

The Earth has seen catastrophic changes before, enduring ice ages and has even been almost entirely encased in ice. There have been collisions from asteroids and meteors, huge volcanic eruptions which have been the cause of numerous mass extinctions in the past. The most notorious of these was the probable impact of a meteor being responsible for wiping out the dinosaurs.

Are we on the verge of the next mass extinction: World Animal Day – All Creatures Great and Small 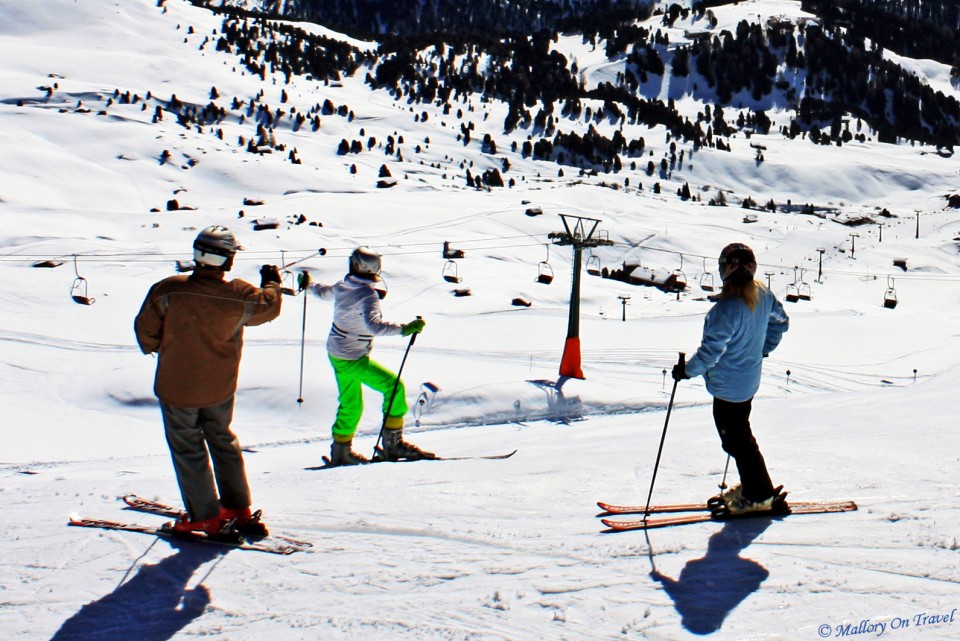 The point is, this planet has survived a great deal, change both continental and climate have always been a part of its history. Continents have drifted together and apart again many times; the surface of our World has appeared dramatically different on several occasions. This planet is constantly changing , there is plenty of evidence we are contributing greatly to the current changes but ……

Earth will survive us

The landscape is changing however, global warming, rising sea levels. Ours is a disappearing world, it will not always remain as it is today. Many of the ecosystems and environments we ‘cherish’ are disappearing, some remarkably quickly. Those wishing to see these amazing destinations or landscapes before they disappear should possibly rethink their bucket lists.

Have you heard about Doom Tourism? Last Chance Tourism

Coral reefs such as the Great Barrier Reef are one of the fastest disappearing eco-systems on the planet, they are under constant threat. We have apparently already lost over half of the reef producing corals due to rising sea temperatures and bleaching.

Although reefs only cover a small part of our ocean floors, they are an essential part of coastal communities. Havens to thousands of marine species, this high level of biodiversity provides useful economic benefits from tourism to many of the World’s poorest regions. 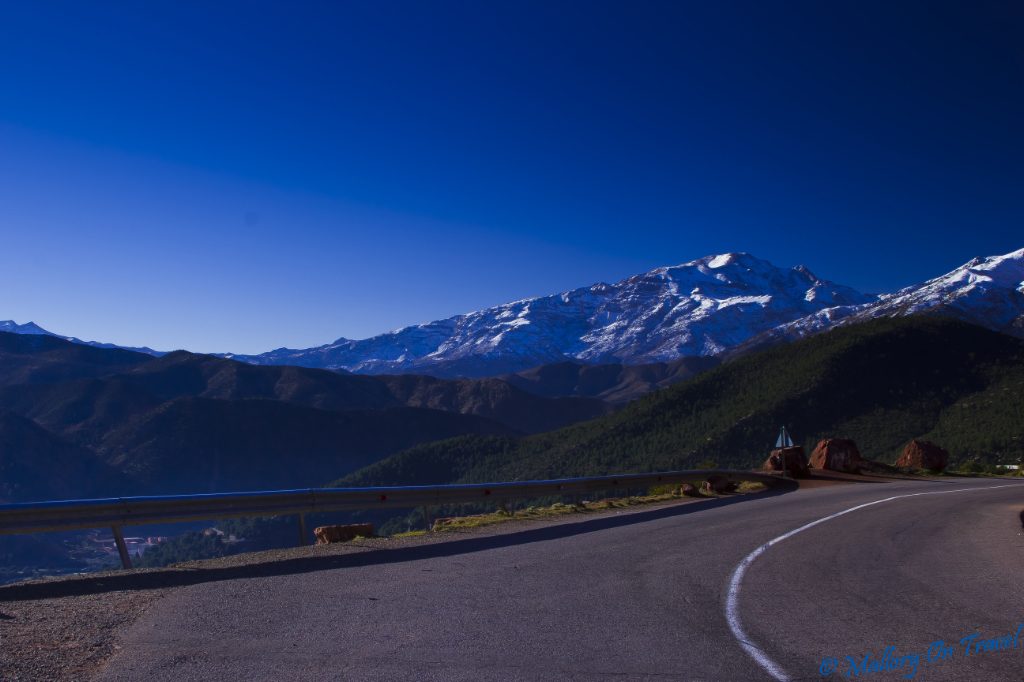 Glaciers and icefields are retreating

Many of the glaciers of the World are in retreat, the Alps, Alaska, Greenland, the Andes even the Himalaya.

They hold a great deal of fresh water and can seriously affect the water table. The glaciers of Europe have been one of the hardest hit by climate change; the Pyrenees for example have lost around sixty percent of their ice.

The ice caps of Kilimanjaro are forecast to disappear within twenty years and the ice melting on the Matterhorn has required a redrawing of the Swiss-Italian border.

Skiing is one of tourisms most under threat industries from global warming. As temperatures rise so does the snowline and low lying resorts throughout Europe and America will become more reliant on artificial means. It is likely that many slopes will close within a few decades. 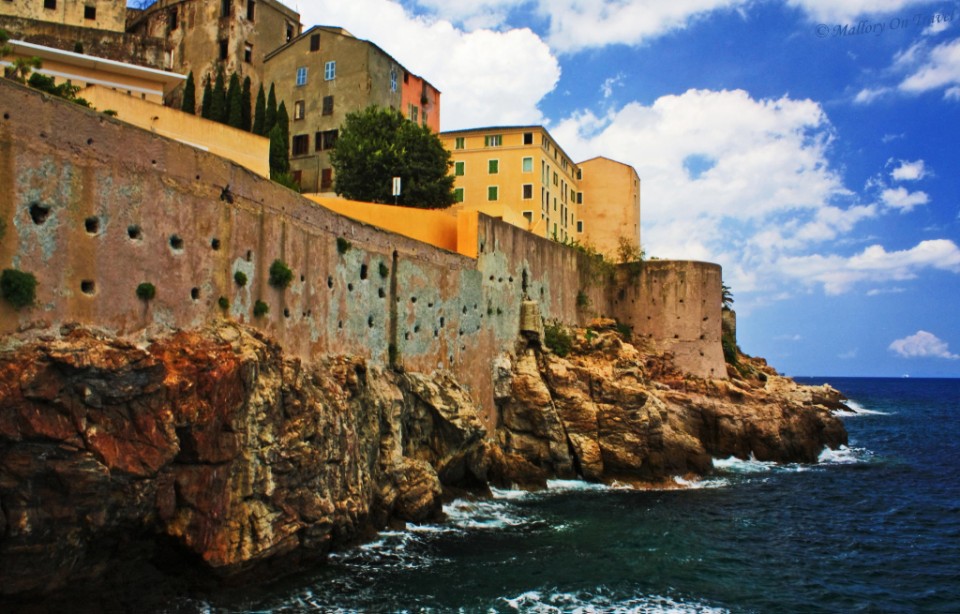 It has been well documented that Venice is sinking but Bangkok is also at risk and many more cities including New York are under threat from rising sea levels.

As the glaciers melt. especially the large ice caps of Greenland they create rising levels in the oceans. The landscape of our coastlines is likely to be significantly changed due to this rise, with estuaries, deltas and whole areas disappearing under water.

It is possible storm surge protection such as located in the Thames preventing flood damage in London may reduce this with some modification.

Miami, Rotterdam, Shanghai, Guangzhou and are just some of the cities at risk from rising sea levels so maybe it might be time to start booking a few city breaks.

The World’s first National Park is also the largest active super volcano on the planet. It attracts thousands of visitors annually to witness its geothermal attractions, geysers, hot springs and pools, but these are the actual signs that it is one day going to erupt.

Our planet is a geothermal hotbed

Nobody can predict when the huge caldera will do so but some scientists believe it is already overdue! It will not just be America that is affected, the whole planet will feel the effects.

Does Old Geyser sound more attractive for a visit now? 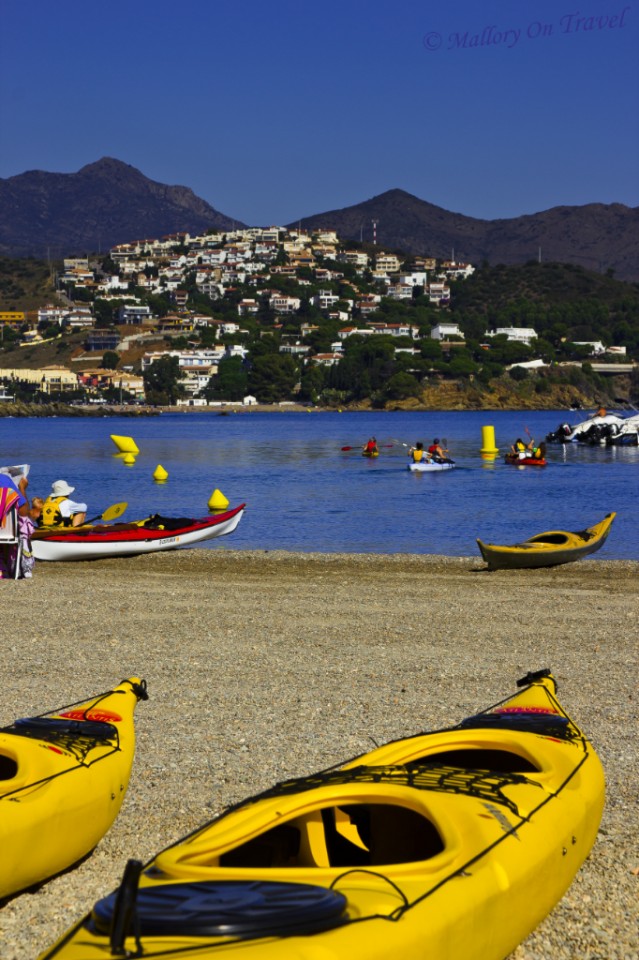 Transportation option of the future?

Vanishing rainforests are not a new phenomenon, deforestation; the felling of wholesale areas, resource exploitation and destruction of habitat has been well documented for decades.

Most of us are familiar with the reasons, we have watched the documentaries, read the magazine articles (hopefully online and paperless) and yet they continue to disappear unabated.

In some cases it is even increasing, the Amazon is apparently being deforested faster than previously estimated.

The Maldives maybe the best known of the ‘disappearing islands’ but more are under threat and some have already been lost. Global warming and rising sea levels is not the only culprits either. As recently as May this year two small islands in the Gulf of Mannar disappeared beneath the waves and coral mining is the suspected reason.

Other islands in the Bay of Bengal, as well as two South Pacific islands have vanished in recent years and more are still at risk.

Sometimes being patient is not always an option, whilst few of these are likely to disappear or even change overnight; many are dwindling even as you read this.

The world is changing it is a fact of nature, it really is a disappearing world, make some careful, responsible travel plans now to see it in all its glory before it changes beyond recognition.