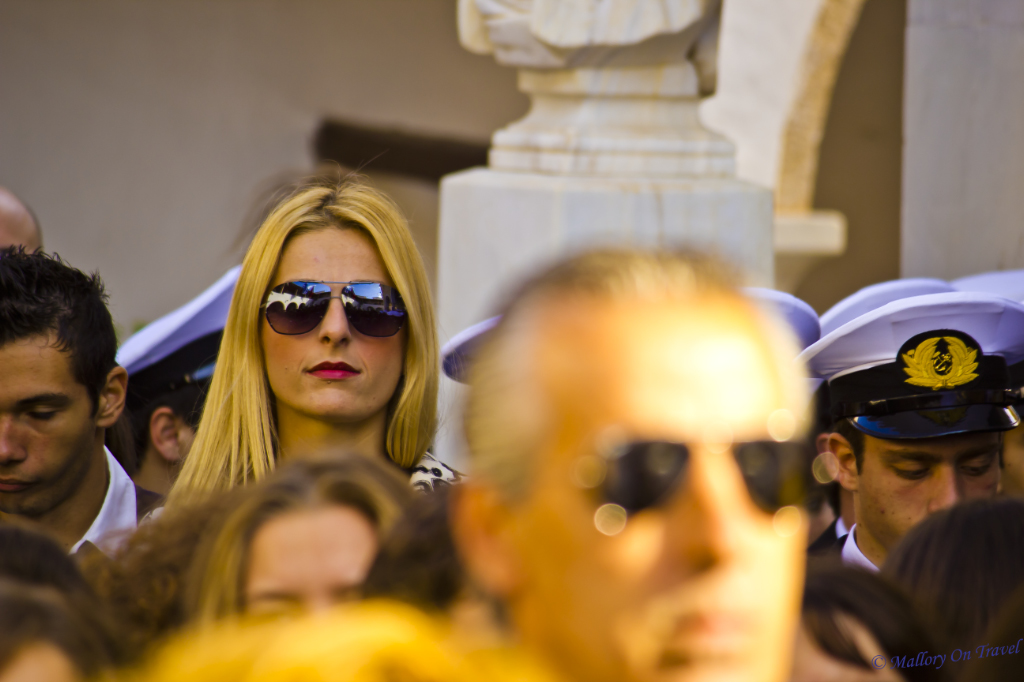 “A single voice shouted is seldom heard, but many voices whispering in unison can be deafening” 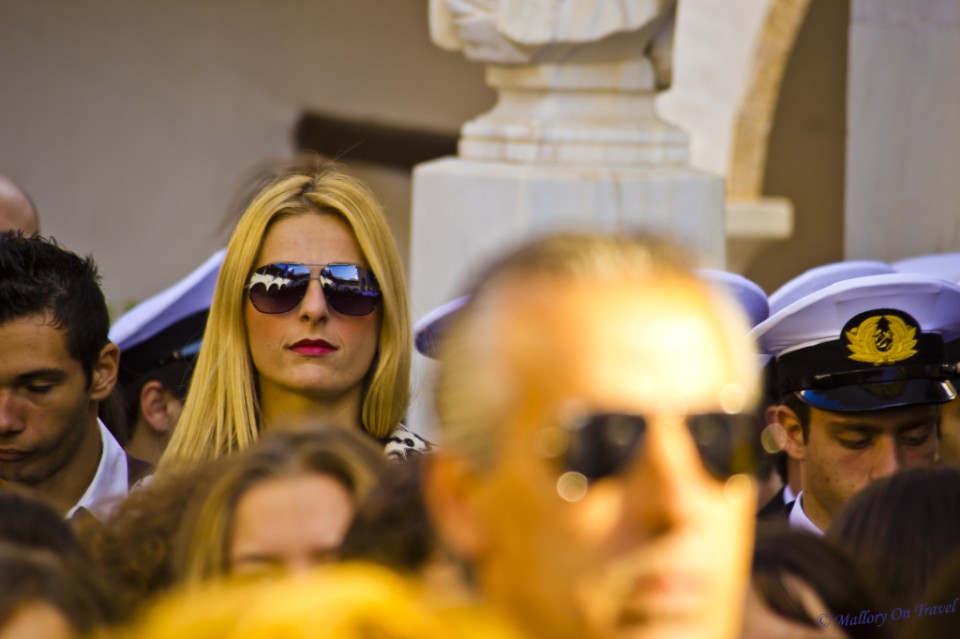 Attraction of the crowd

Today we officially share the World with seven billion people, as this is the population figure which has been predicted for us to reach this very day. 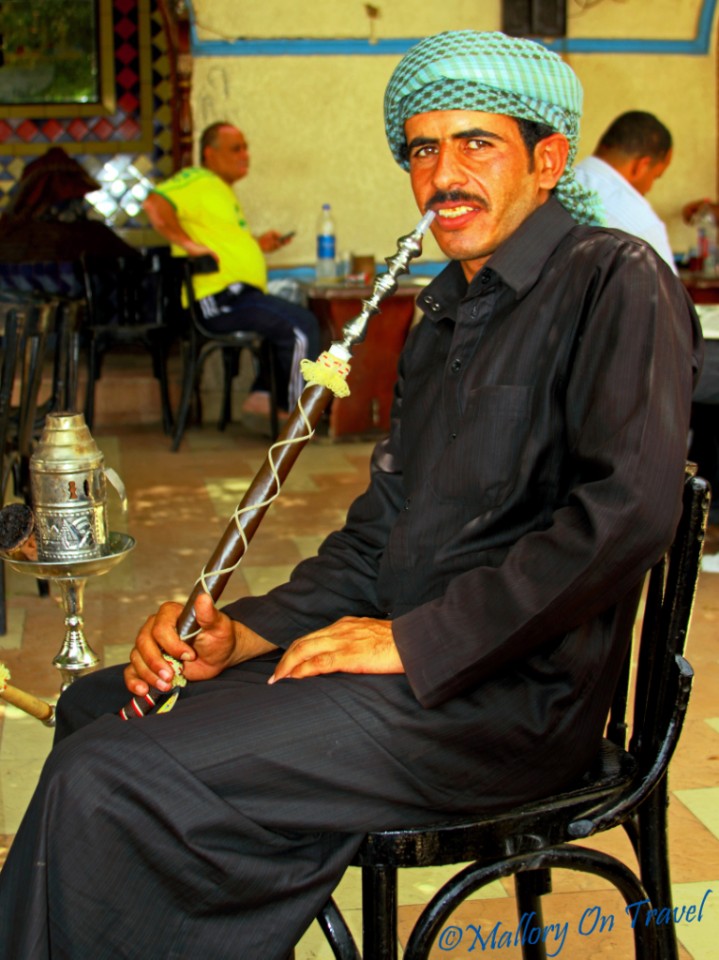 Enjoying a shisha in Egypt 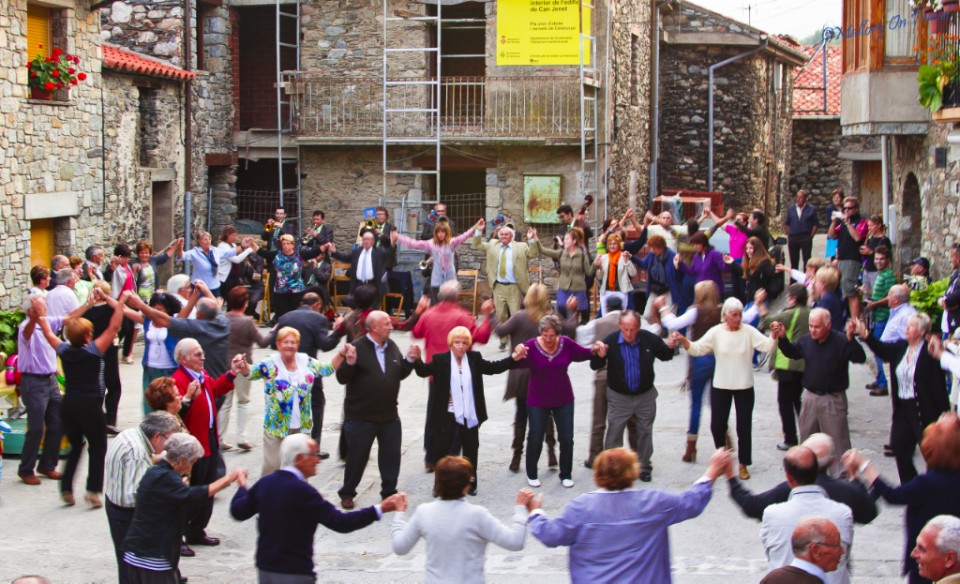 Do not ask me the name of the seventh billionth inhabitant, I am sure it is known who it is, but this is not the place to share it. Though it would not be a surprise if they get some form of sponsorship to follow their progress through life from a magazine or television station. 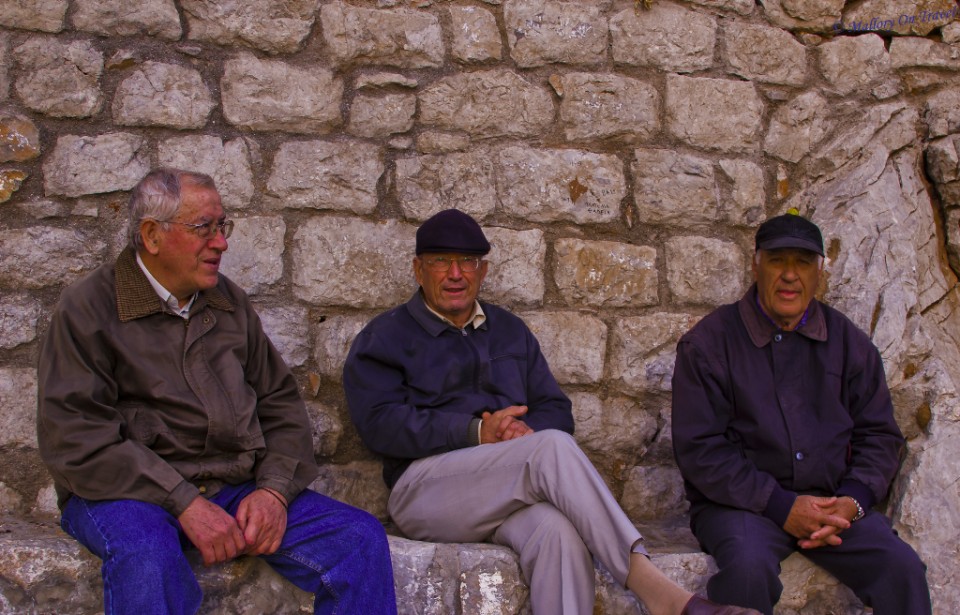 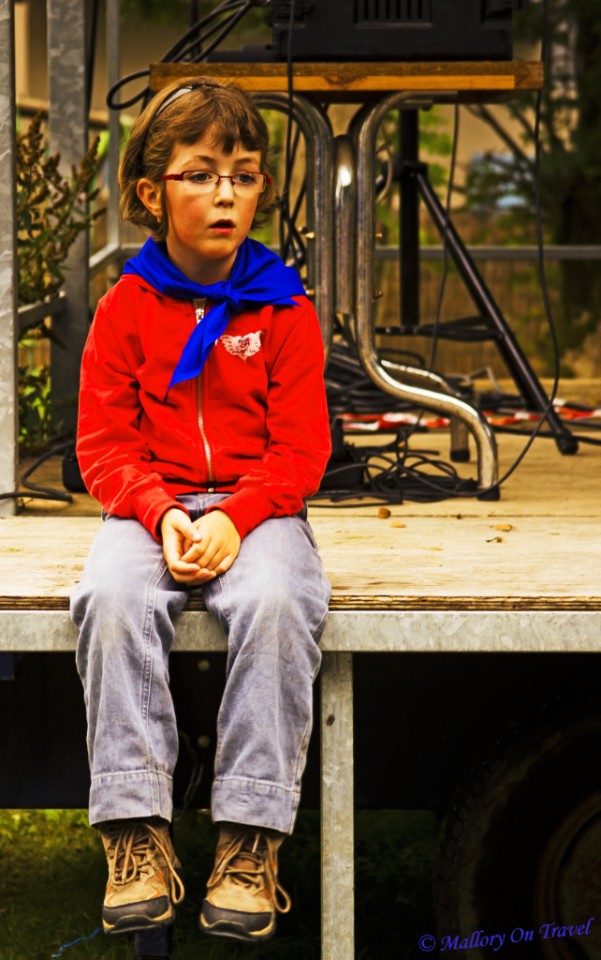 Whilst population explosion maybe the greatest challenge facing the human race ( possibly with the exception of reality television) and our planet in the future it is worth reflecting on the amazing people we share it with. 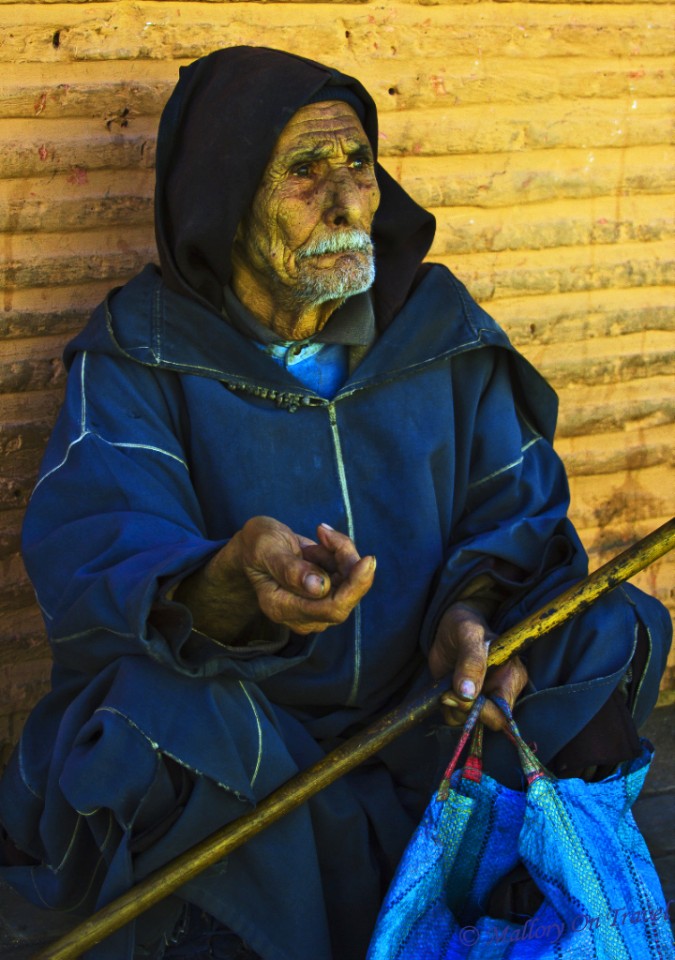 Resorting to the last resort 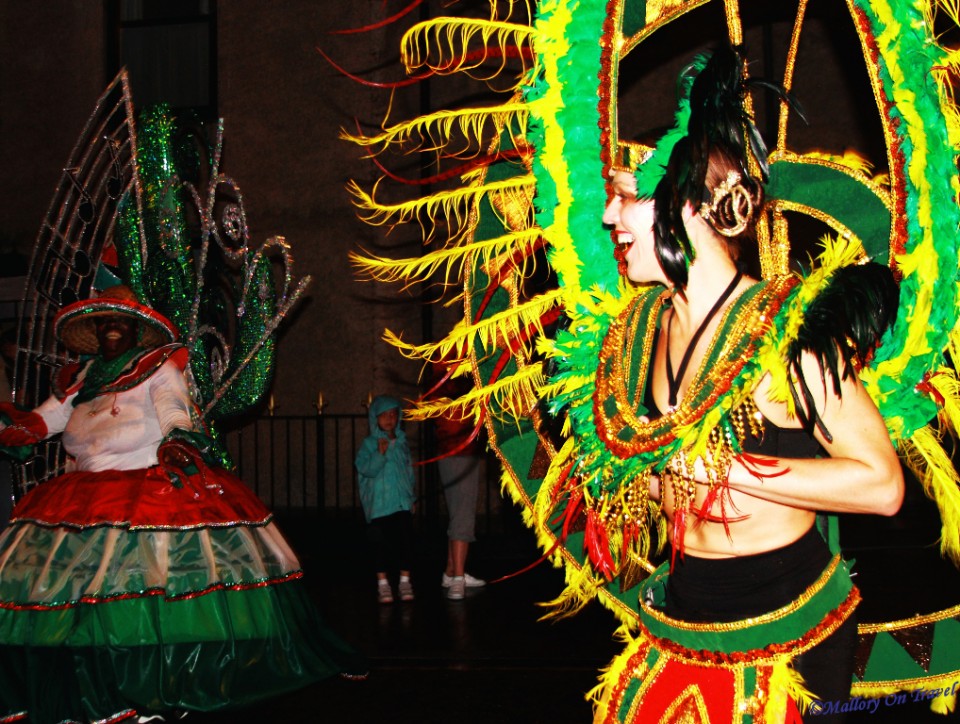 The festival of life

In a population of seven billion it may seem that one person is insignificant. This is far from the case however  every single person is important and not only has the potential to be very special but already is. 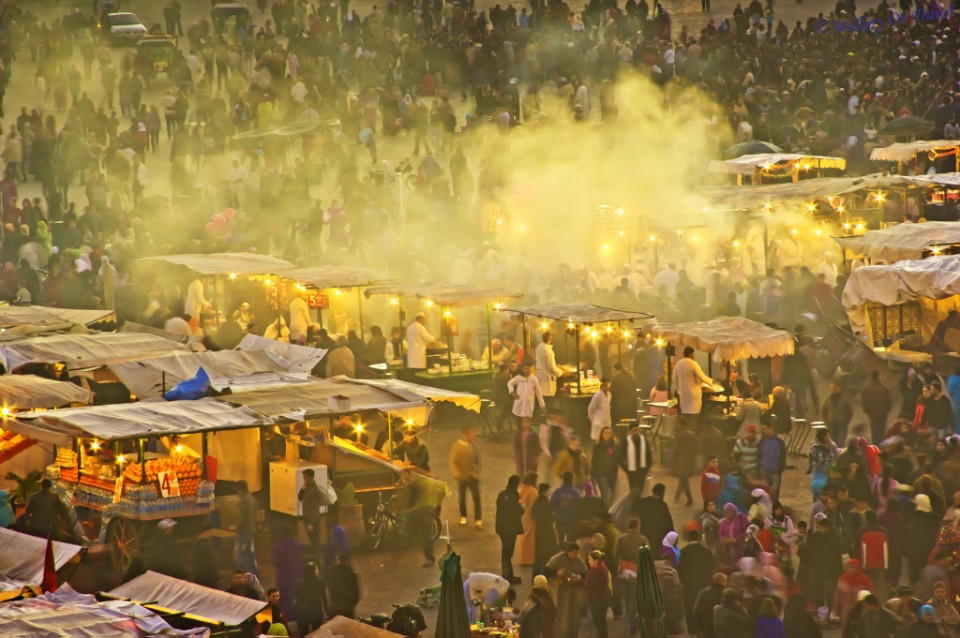 Almost everybody is has somebody that cares for them, mothers, fathers, brothers, sisters, lovers, friends even the homeless usually have somebody that worries about them and wonders where they are. They often even have their own communities which look out for each other. 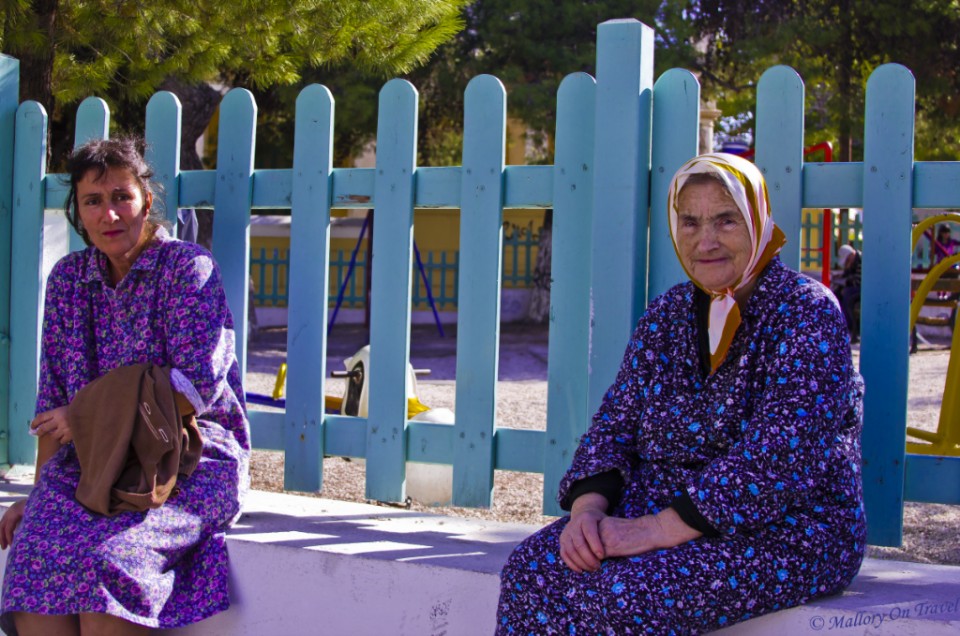 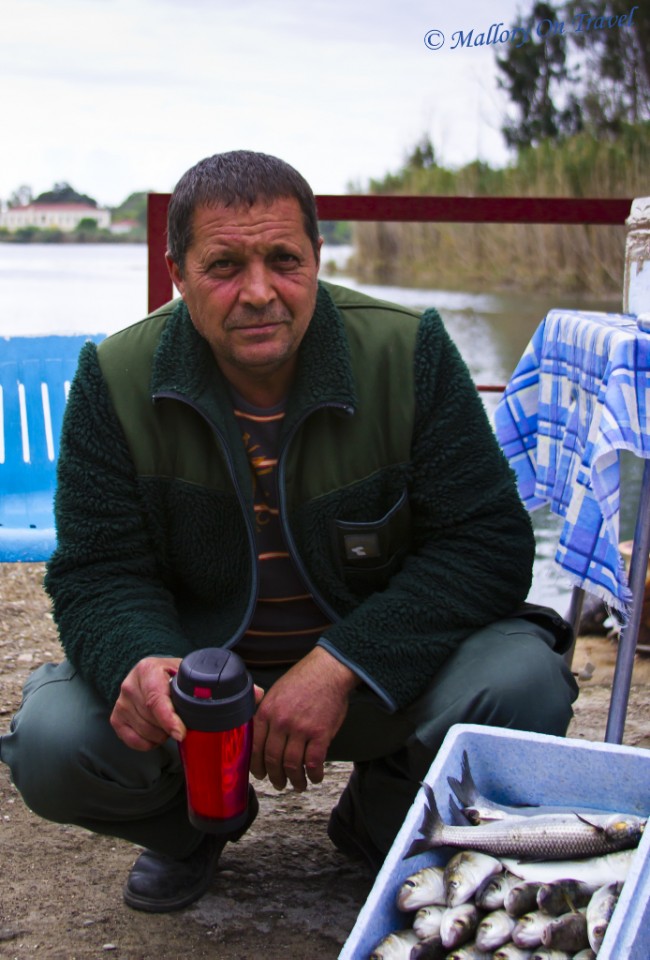 It has always been a mistake to judge somebody by their appearance; everybody has something to offer, something worthy of listening to and an opinion that should matter to us. 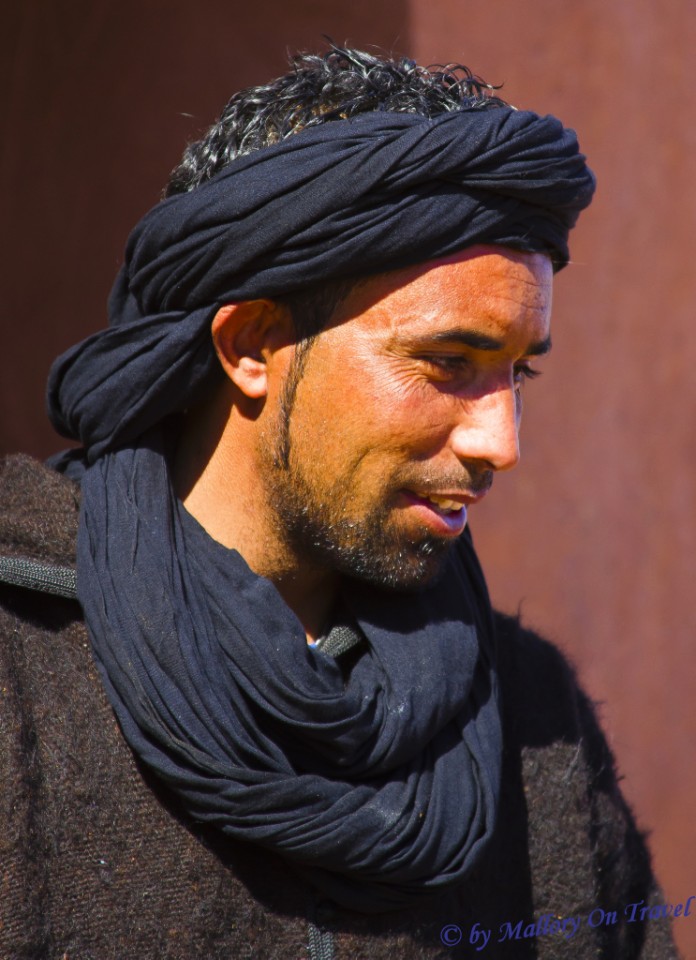 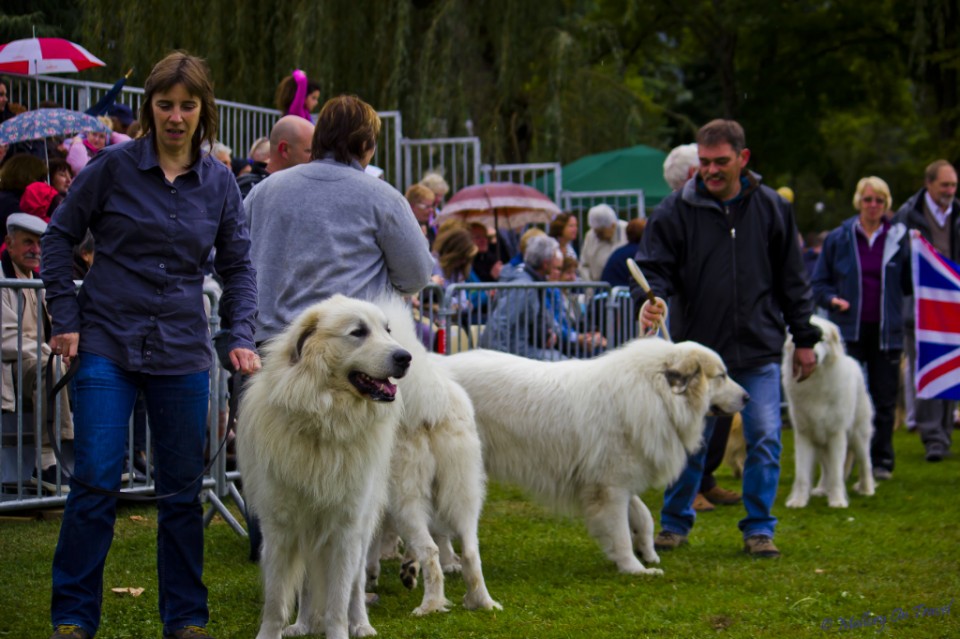 Humankind and their best friends

These are a series of images to celebrate mankind, in all its glory they portray a mixture of emotions and circumstance but hopefully also the indomitable spirit of the human race. 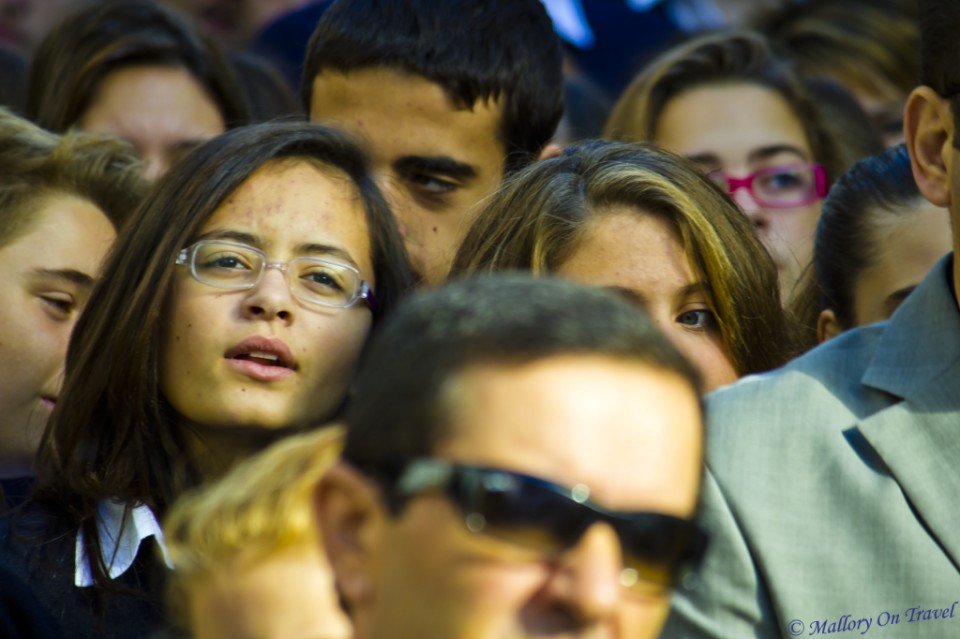 Our future is our youth

I believe we still have the ability to change the fate of the planet and with it our own future, it merely needs us to begin to recognise this and make the necessary changes to do so before it becomes too late.