Agritourism may not be a term familiar to many of us but plenty are likely to have experienced a little of this form of tourism, staying on a working farm or maybe even mucking in.

In the French Pyrénées this has been taken to a higher level with plenty of innovative projects to further develop this concept. It is proving to be very successful, and more importantly is helping to maintain the culture of the region. 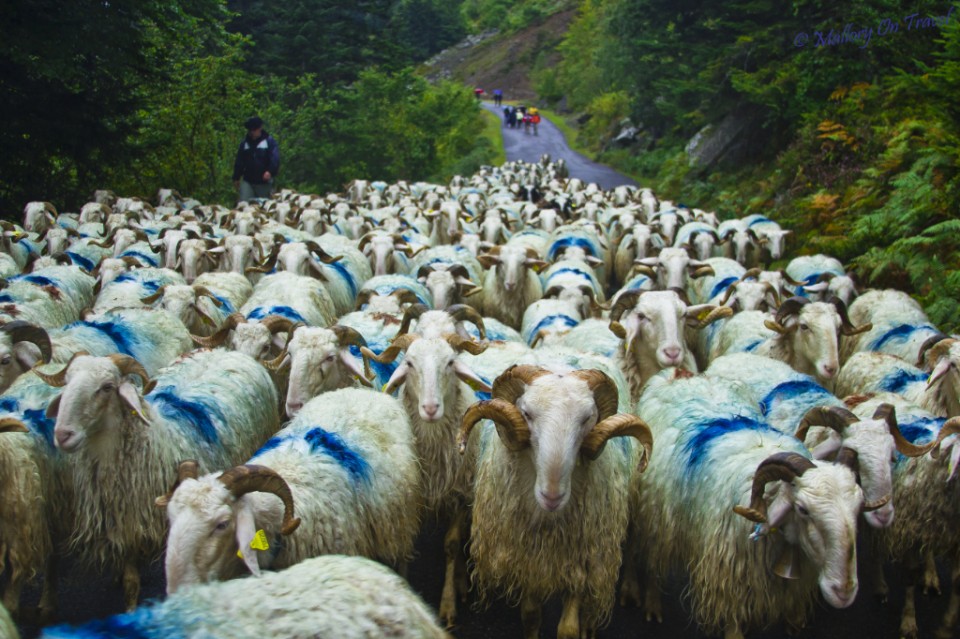 In many areas such as Val d’Azun the biggest challenge facing the communities is keeping their future generations. This is important in retaining their cultural identity in the face of migration of their young to the bright lights of the cities.

“a steady supply of young adults”

Much of this migration is usually due to a lack of employment and prosperity in a region, however although it may not be easy work there does seem to be plenty available in this area. This has the result of ensuring that there is a steady supply of young adults to step into the shoes of their parents and continue the traditions of this important agricultural region. 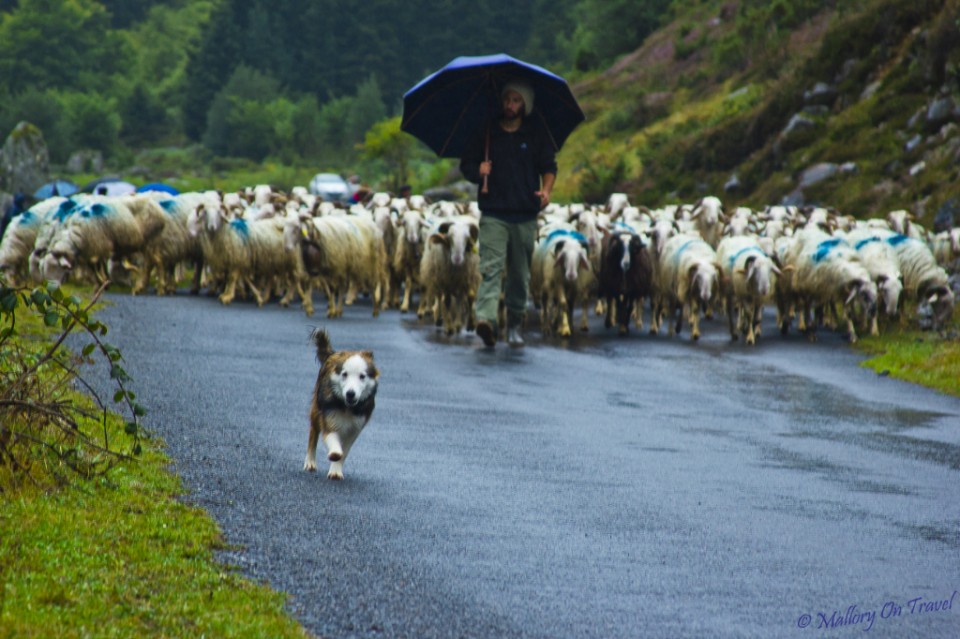 One man and his dog

There are a great many initiatives taking place in the Val d’Azun most of which are run by the community itself.

Experiencing cheese manufacture, even trying making a little and buying produce directly from the shepherd are common throughout the Pyrénées and other regions. There are also tasting sessions for cured meats, black and white pudding and locally made wines all of which sound very tempting.

The most innovative of the initiatives however involves the nomadic form of pastoralism known as transhumance. The concept is relatively simple; livestock are moved to the higher pastures during the spring and returned to the pastures around the villages before the worst weather arrives in winter.

Sheep, cattle and even bees are moved around the pastures in search of the best grazing or ground It is however the sheep and cattle which provide the best opportunities for agritourism. Many livestock herders have shown great foresight becoming qualified as mountain guides and embracing the benefits of tourism to subsidise their normal livelihoods.

They now offer the opportunity to experience transhumance in a number of ways. The most basic of these involves helping to escort the livestock either to or from their summer grazing meadows. Taking place twice during spring and then again in autumn, it basically consists of a wander down the valley road in the company of farmers and their livestock. 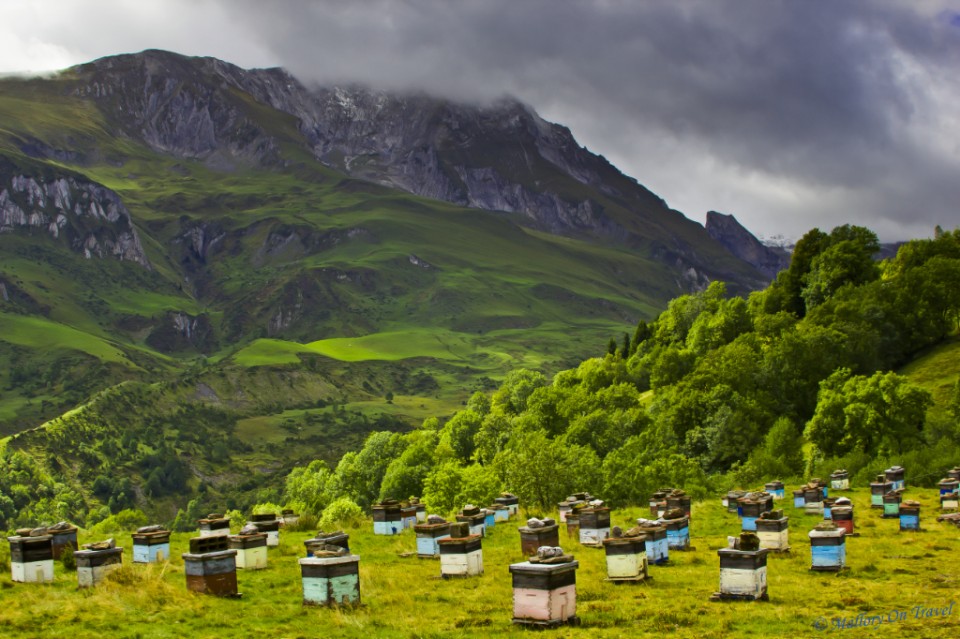 The beauty of agritourism, stunning beehives

It is also possible to visit them for a day in their summer pastures. Joining a shepherd and his dog when checking the welfare of the sheep or cattle for a single day, just pack a picnic and enjoy the fantastic scenery of the upper reaches of the valley.

“an introduction to mountain life”

The more ambitious can become more integrated and spend four days staying in mountain refuges each night. Full board is provided with a lunch in the pastures, dinner in the refuges and includes an introduction to mountain life provided by the knowledgeable shepherds.

This is remains true to the original traditions of transhumance when the whole family would encamp in the higher pastures to remain close to their livestock. It was usually the responsibility of a single shepherd, a “pâtre” to tend to the herd staying in a small rounded stone hut for the duration of the season.

Dogs have been used by shepherds to assist in the movement of livestock throughout the World for centuries. Originally two distinct kinds of Pyrenean mountain dogs were used; large breeds for the protection of the herd and small, intelligent and agile dogs for the actual herding. The highly intelligent border collie has now been adopted by many for this task, protection is no longer required as most natural predators have long since disappeared. 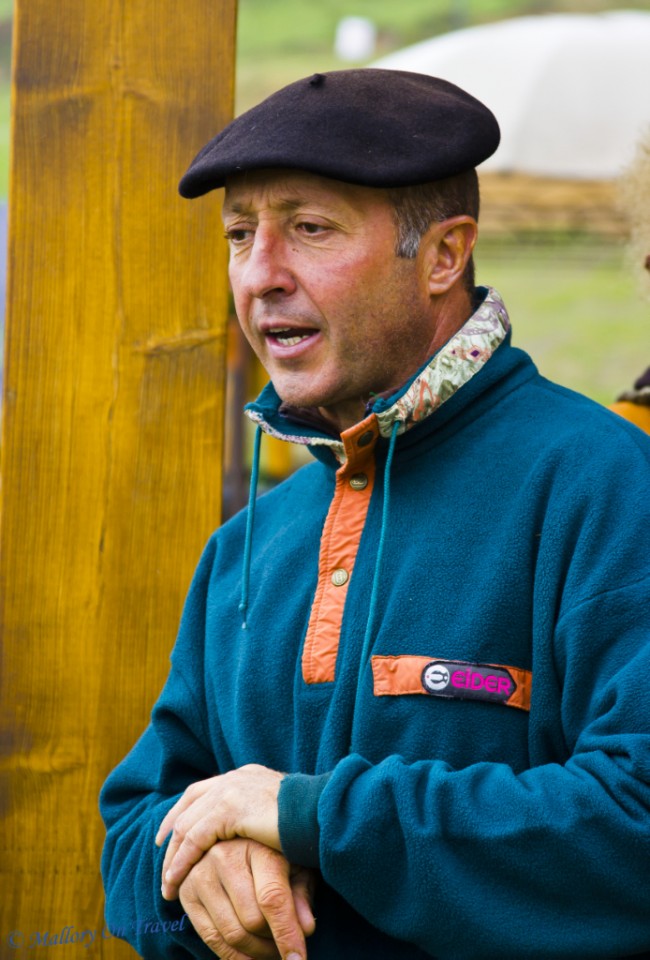 I met up with a local sheep and cattle farmer John Pierre on a recent visit to the Val d’Azun and he explained that it is always interesting to see how people developed during the four days. Many are often initially wary especially of the cattle but usually have to be discouraged from petting the dogs too much. They can also be totally enchanted by the calves but need to be cautious around protective mothers. Most apparently become more comfortable around the livestock and in the mountains as time passes.

He does not hand out any specific introductory brief at the beginning but prefers to explain how to act around the animals at appropriate moments. This enables his guests to become accustomed to the animals and understand the mountain environment at a pace which suits them and this proves more beneficial.

He also explained that only farmers from the valley are entitled to free grazing. Many including him living in adjacent valleys are required to pay into a central fund, a little like a grazing tax with a tiered scale of tariffs for sheep, bee hives, cattle and horses. This money is then used for the upkeep of the region, providing improvement grants and emergency assistance for those in need.

He assured me the walking is relatively easy and anybody should be capable of completing the four day excursion. The weather for my visit had not been the kindest however the surrounding hills are extremely dramatic and rugged especially with a dusting of snow. It was easy to imagine how enjoyable transhumance can be, wonderful scenery, the shepherds themselves seem very interesting and hardy. Assisting in the shepherding of livestock must make for a very enjoyable and educational few days.

On completion of the journey there is a tasting session held at John Pierre’s own farm trying his produce, including the usual suspects of cheese, cured meats and wines.

It is quite inspiring to learn how this small tight-knit community was using agritourism to not only survive but to prosper, to not only retain their cultural identity but to strengthen it. This form of rural entrepreneurial co-operation requires that the participants are not only driven to succeed but also to retain the traditional values of their community. 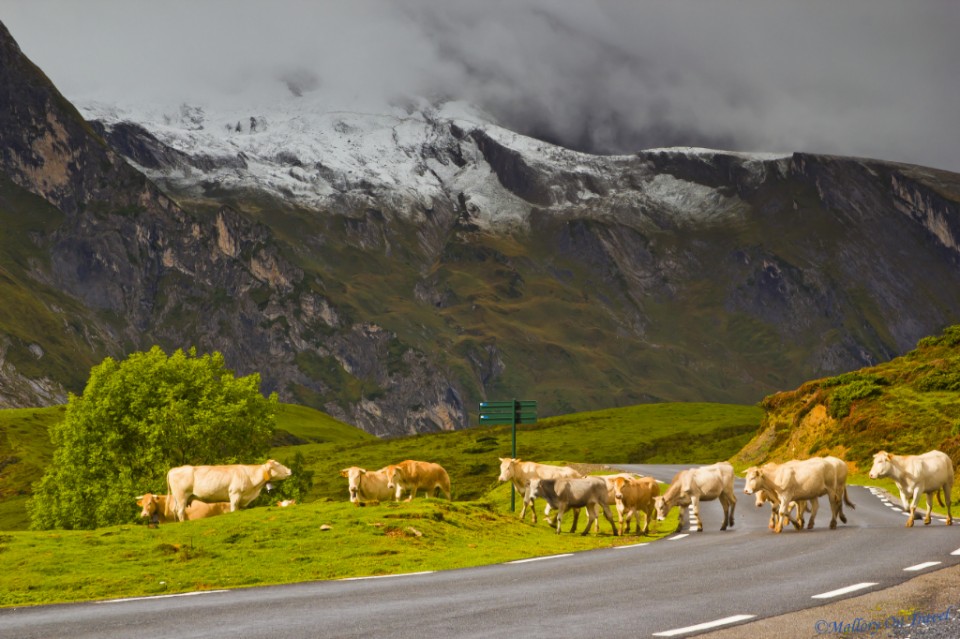 It was a humbling experience meeting some of those adapting their traditional way of life and making a success of agritourism. I enjoyed my experience of sexy farming and hope that one day soon can immerse myself in a four day transhumance tour. 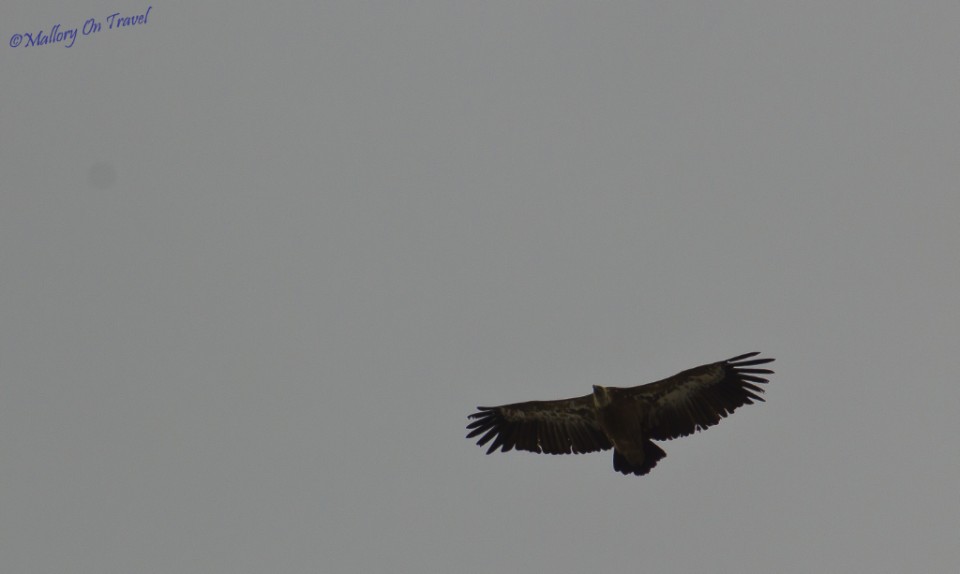 Not all animals will be domesticated