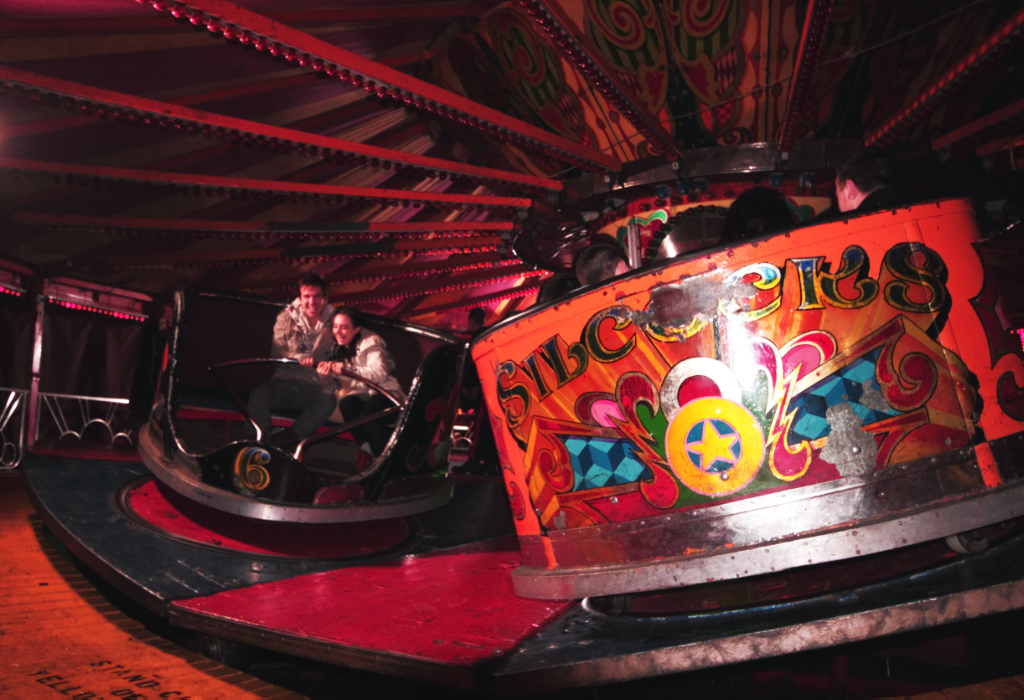 You can proudly call yourself a traveller if you have experienced at least a few of these: 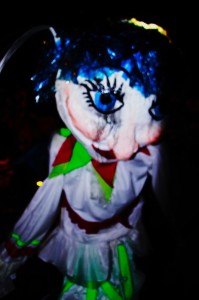 1. Had a ‘brush’ with the authorities in a foreign country (extra kudos for a night in a cell).

2. Found yourself conversing fluently with the locals in a language you cannot speak after several shots of the local tipple.

3. Spent many sleepless nights in hostels, listening to the snoring/coughing/grunting/groaning/packing of dorm mates whilst dreaming of boutique hotels.

4. Sold a prized possession to pay for the flight/ferry/bus to the next stop along on your itinerary.

5. Sold blood/sperm/soul to pay for the flight/ferry/bus to the next stop along on your itinerary.

6. Suffered from an upset stomach in at least half of the countries you have visited after eating something you are still glad you didn’t recognise.

7. Been forced to pay some form of bribe to authorities to cross a border or get through customs.

8. Spent at least one day in a foreign hospital with concussion because you fell off the bar drunk!

10. Broken up with a partner mid-trip. (Extra kudos if you exchanged them for a flight/ferry/bus ticket to the next stop along on your itinerary).

11. Drunk yourself sober on a lethal local concoction with new found friends ………………… twice! (Extra kudos if in the same 24 hour period).

12. Had your dirty underwear stolen in a hostel. (No comment)

13. Run out of money mid-trip and had to call home to have funds ‘wired’ to you (additional kudos if you ‘busked’ your way to extra cash).

14. Met at least one crazy person whilst travelling in a different country.

15. Been crushed between two could be members of the Klump family on a tiny, clapped out bus on a remote and barely discernible road to nowhere in particular. 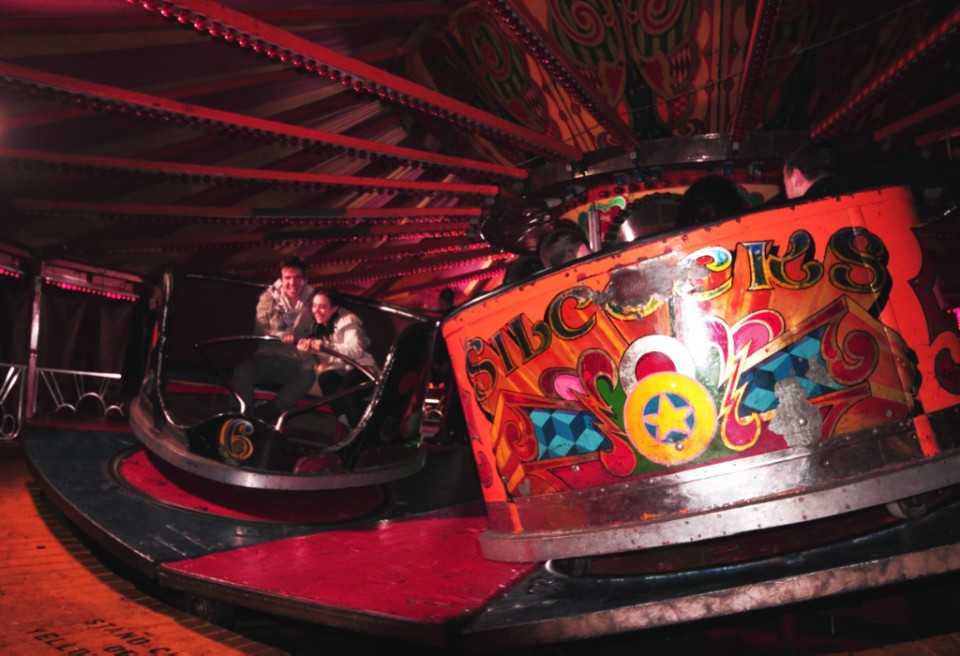 I have experienced at least a few of these, how many and which I am not at liberty to say ……. on the grounds it would definitely incriminate me!

So what do you think, how many have you personally experienced, and do you have any you want to add?